Tuomas Markunpoika: Is It Nature?

Walk into Mayfair’s Gallery FUMI this summer and you might find yourself thinking you shouldn’t be there: there’s just something delightfully icky and weirdly private about the amorphous, curved and vascular pieces on display.

That would be the work of Tuomas Markunpoika, whose Contra Naturam furniture series is his first solo outing for the London space.

One of the items, a bench, resembles a large-scale tongue… which actually hides layers of meaning and materials under the outer “tissue.” To the touch, though, it reveals a less-than-moist surface: it’s actually finished with Moroccan Tadelakt, a natural plaster technique originally used in the African country to waterproof hammams and bathrooms. Beneath the plaster and the beeswax polish, Markunpoika placed a rather unexpected base of hand-sculpted polystyrene.

“Regardless of the natural and tactile surface of the objects, the collection is man-made, not only in the unambiguous meaning, but also to reveal how our perception of what we regard as ‘natural’ in design is often Anthropocenic, and how seemingly natural objects are manufactured artificially,” explained the Finnish designer. “The layer of ancient Moroccan Tadelakt surface hides inside a strata of industrial materials, which make up the structure and triggering a dialectic of the opposites: artificial versus natural.”

Contra Naturam is on display until September 8 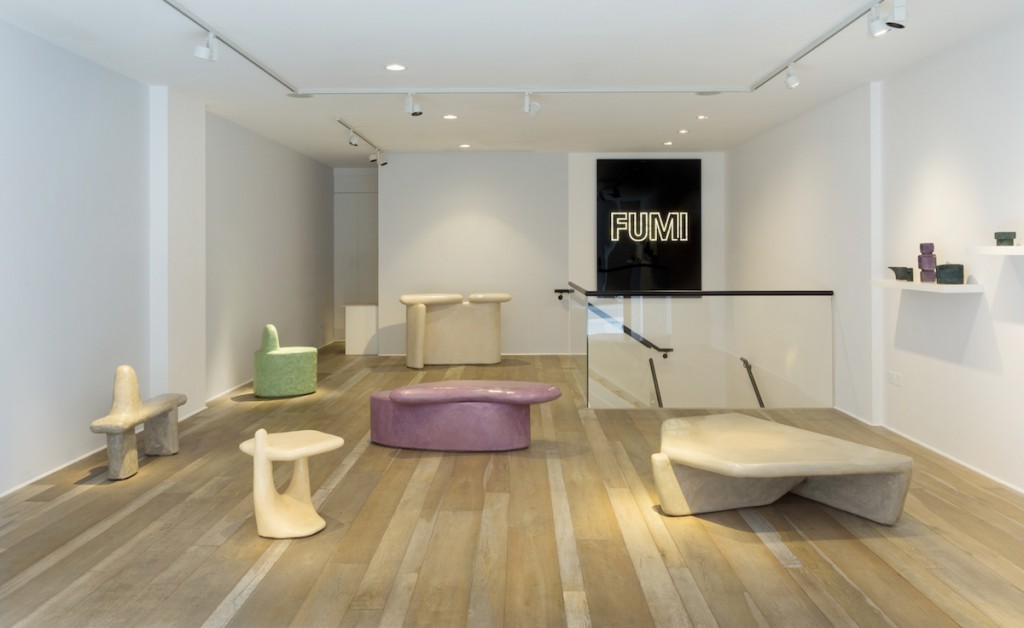 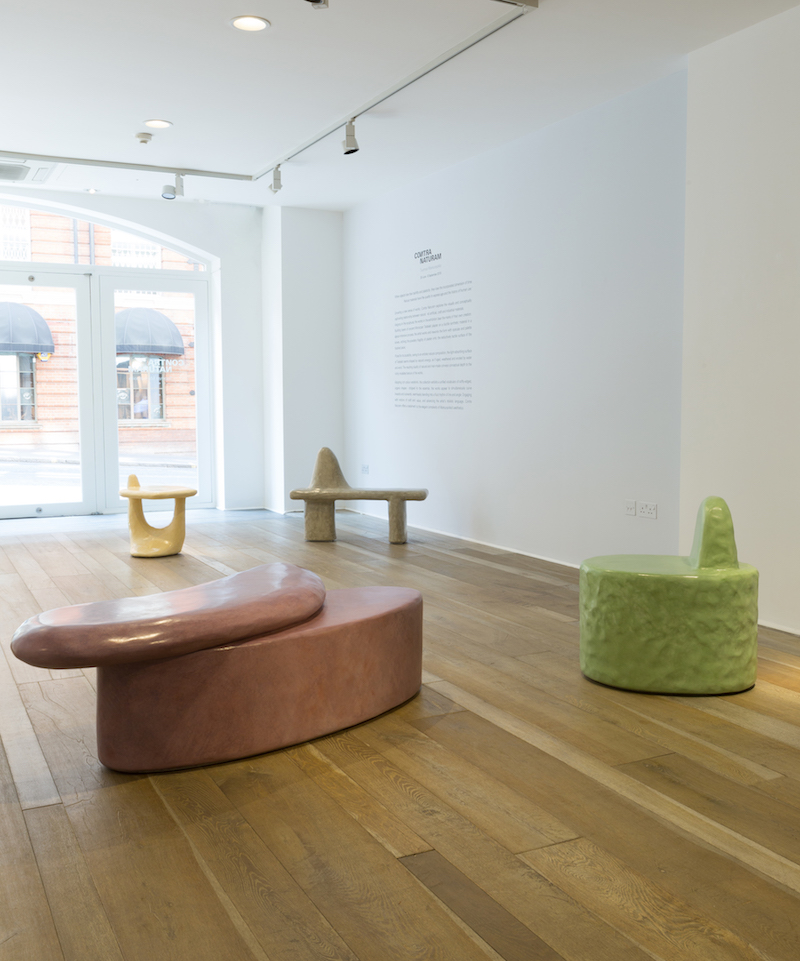 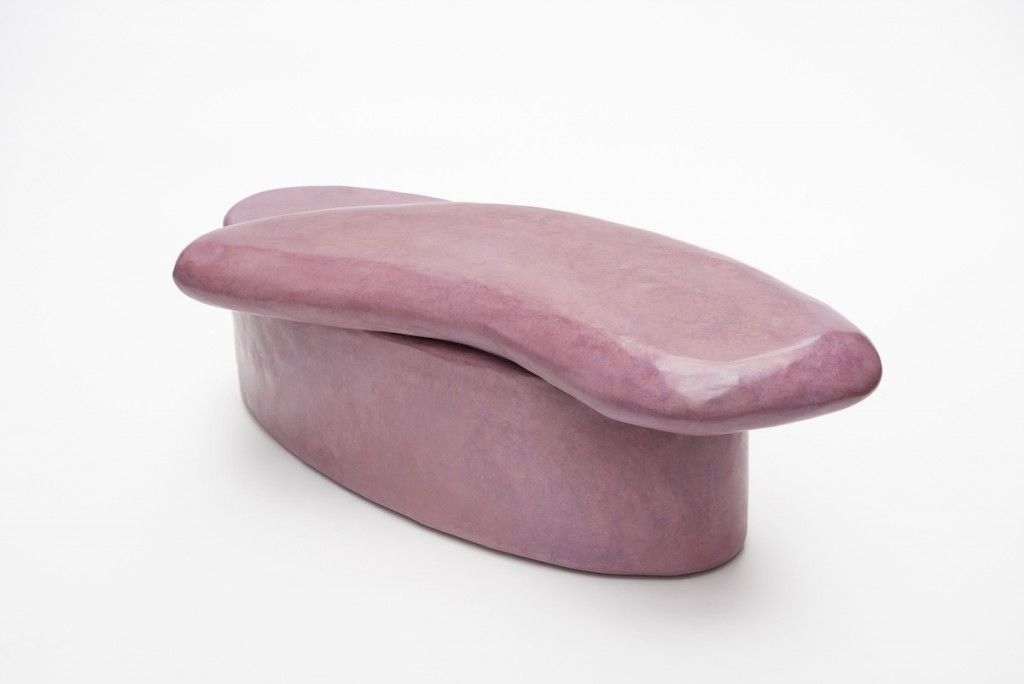 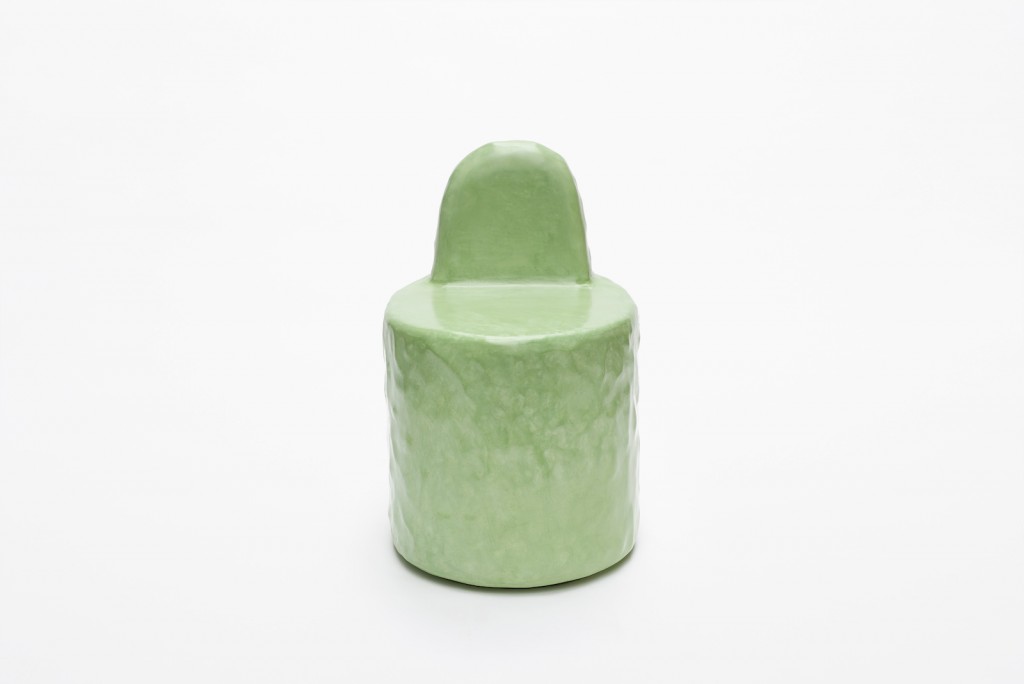 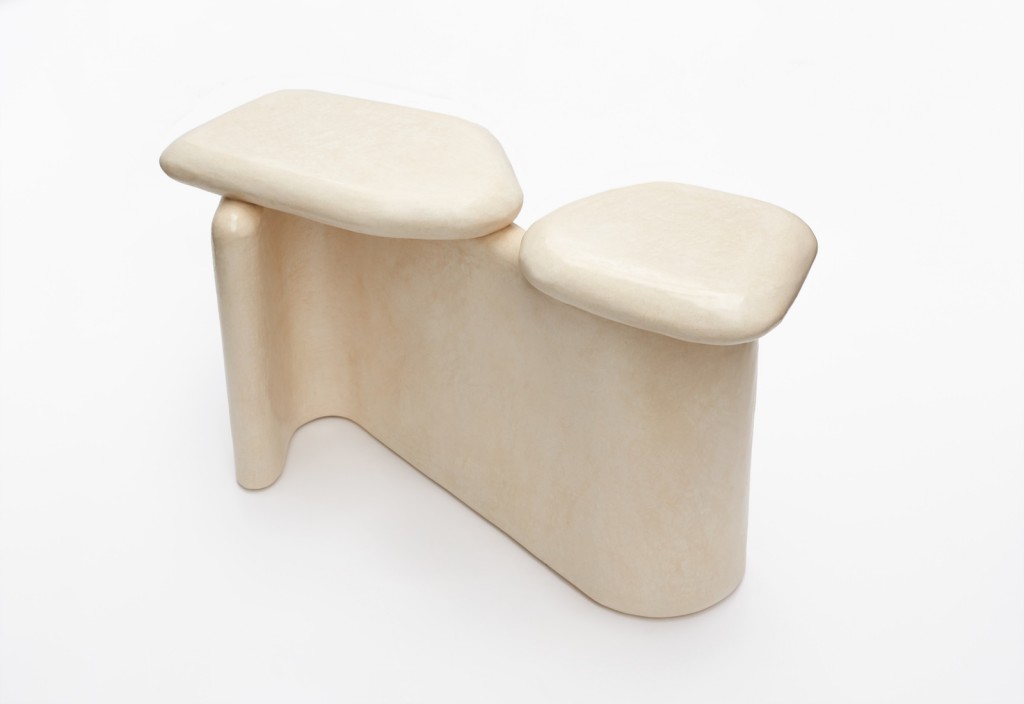 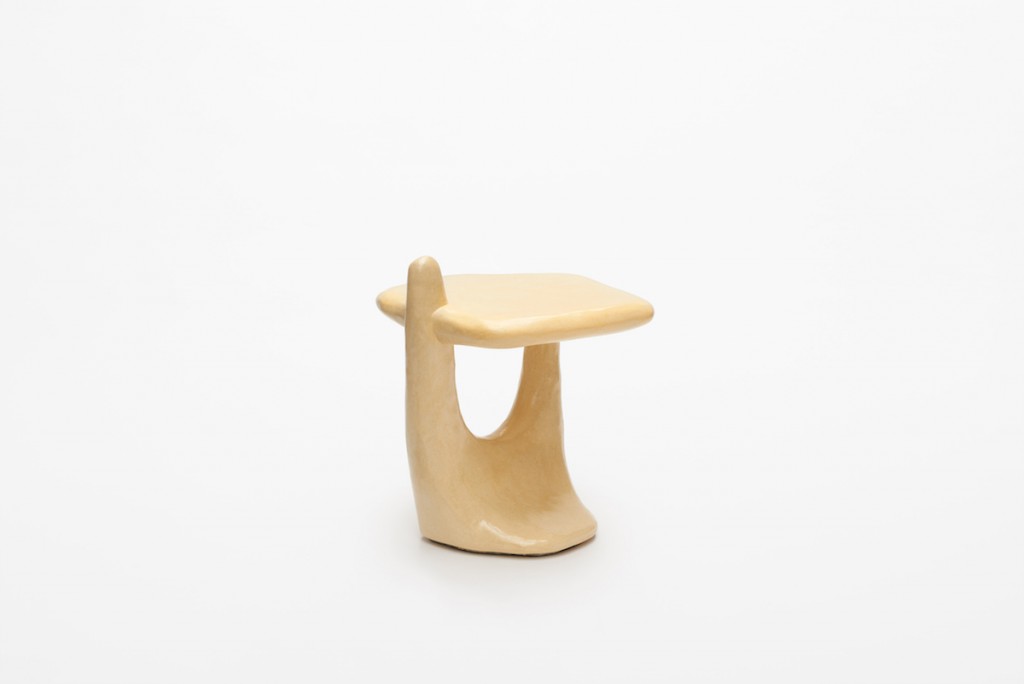