With twenty years of experience in the industry, Renaud Vuaillat has honed his eye and instinct for living spaces. Beginning his career at the Paul Bert Serpette flea market in Paris as an 18th-century decorative arts expert for the American market, the gallerist-cum-producer went on to establish his own left bank space in 1999. In 2002, Vuaillat happened upon Le Gall’s Pic Poisson Pedestal Table by chance, and it inspired him to change course and look to contemporary design as well. He began reimagining classics with present-day proportions and representing new French talents. In 2006, he moved to New York and established Twenty First Gallery. Ten years on and in a fresh context, the gallery continues presenting new works and alternating selections. Vuaillat’s French sensibility and robust aesthetic hold an important place in the New York scene. In our continued focus on collector culture and domestic application, TLmag captured Twenty First Gallery in nine full-page images. Here’s a sampling. 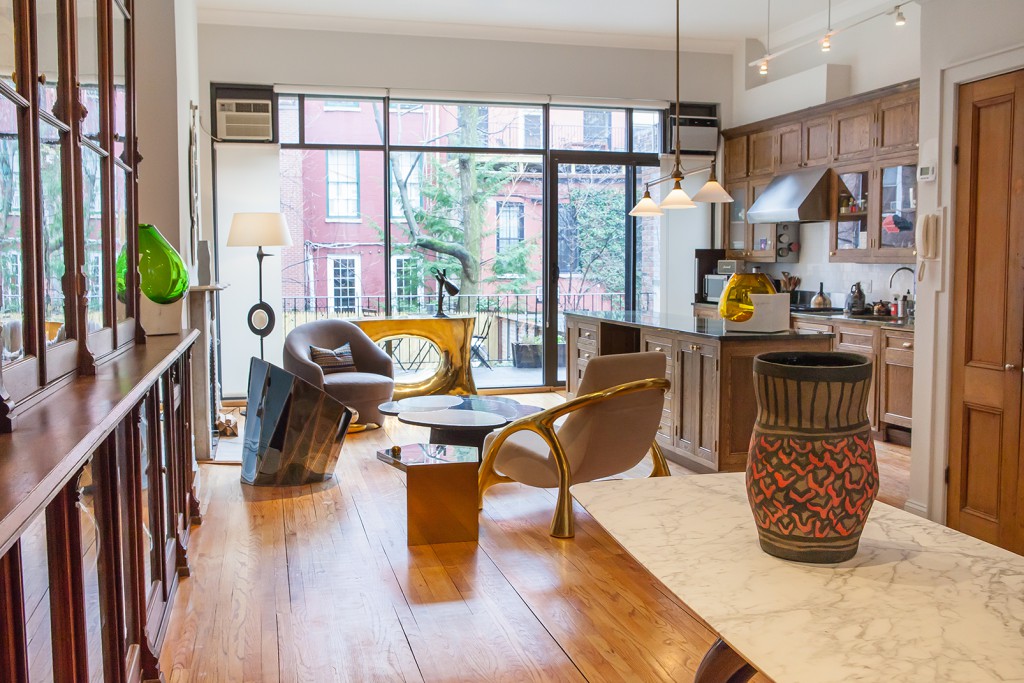 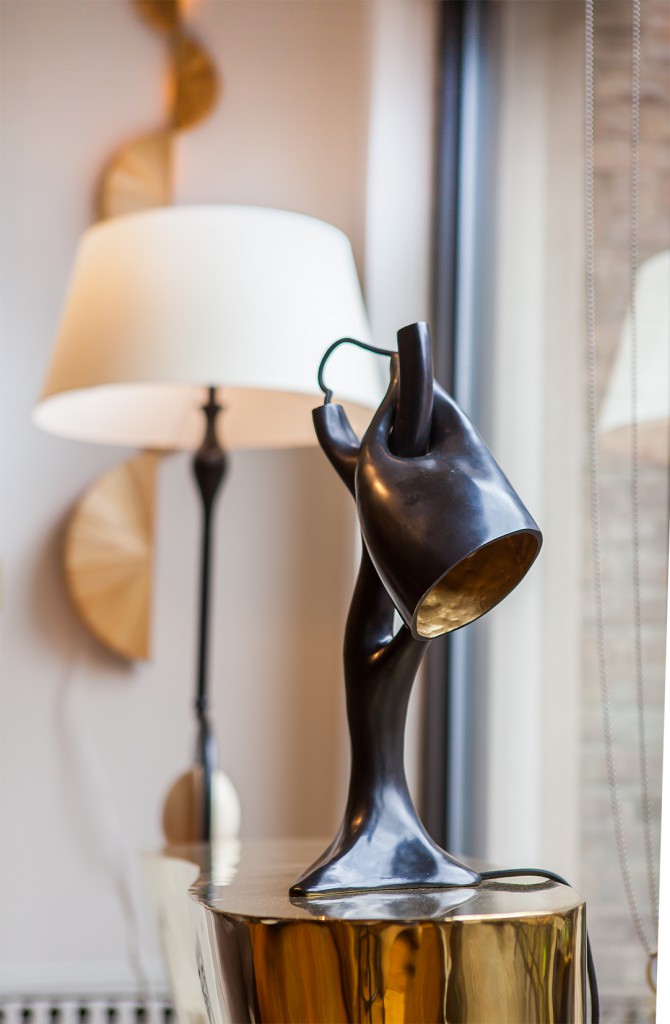 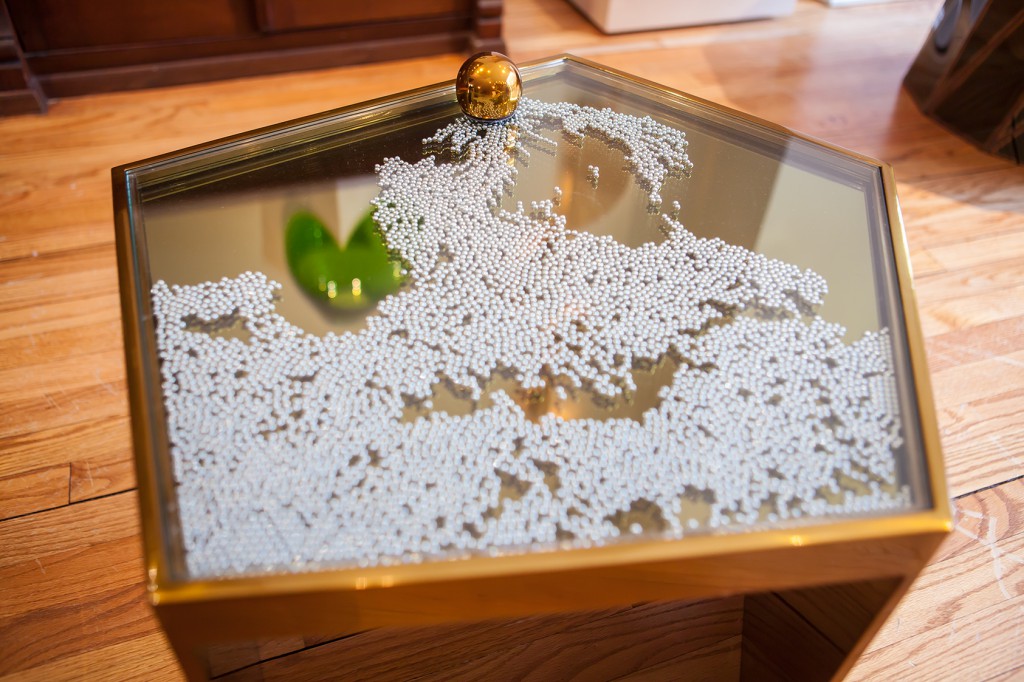 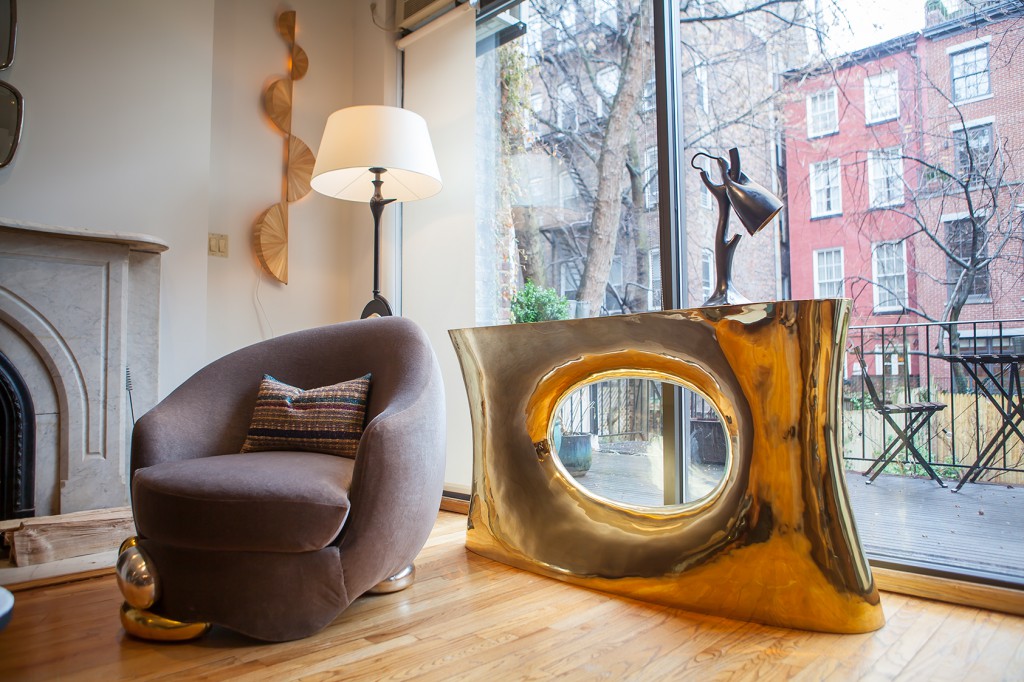 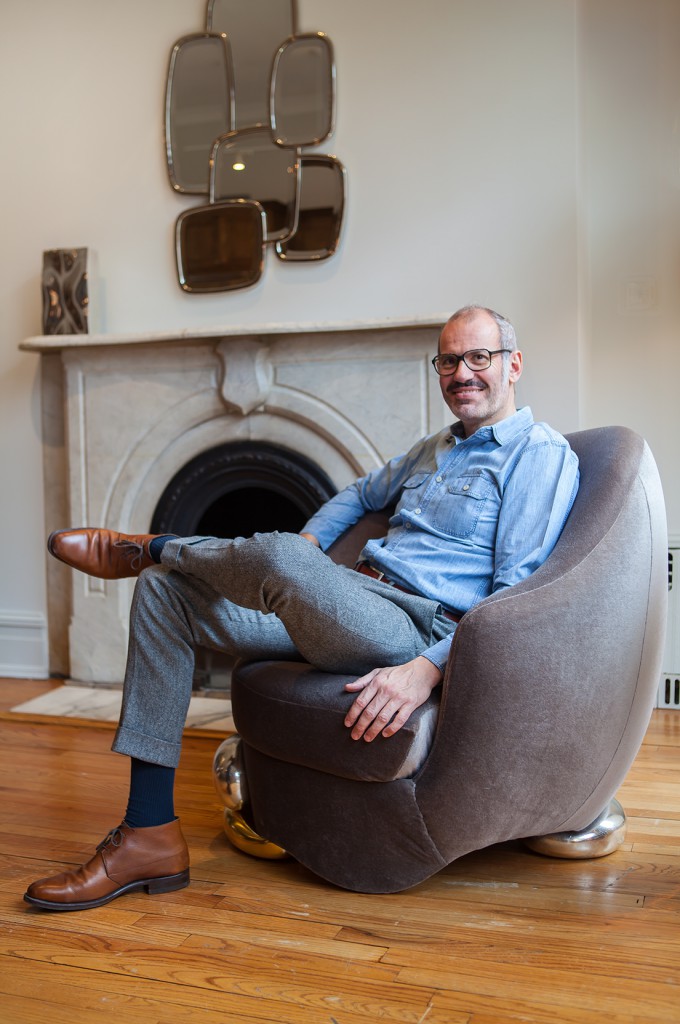 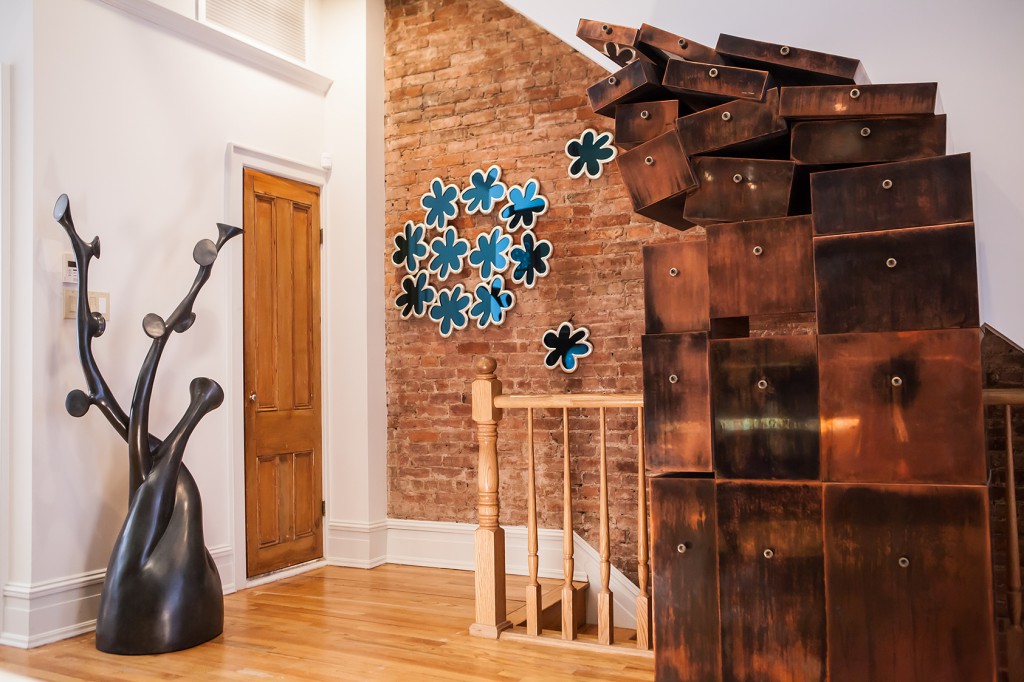 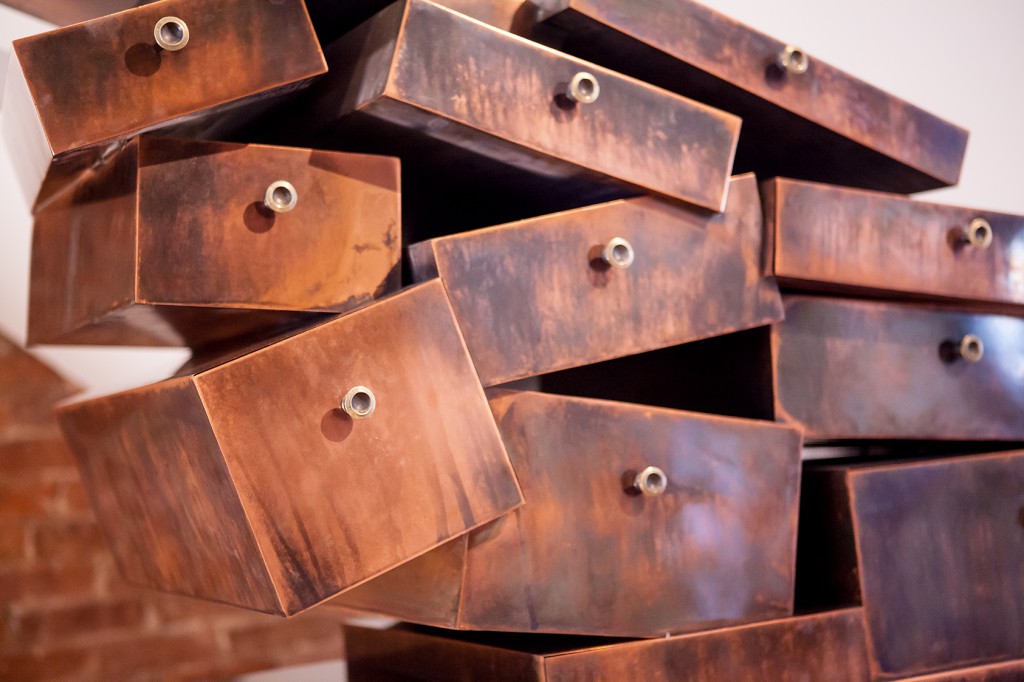 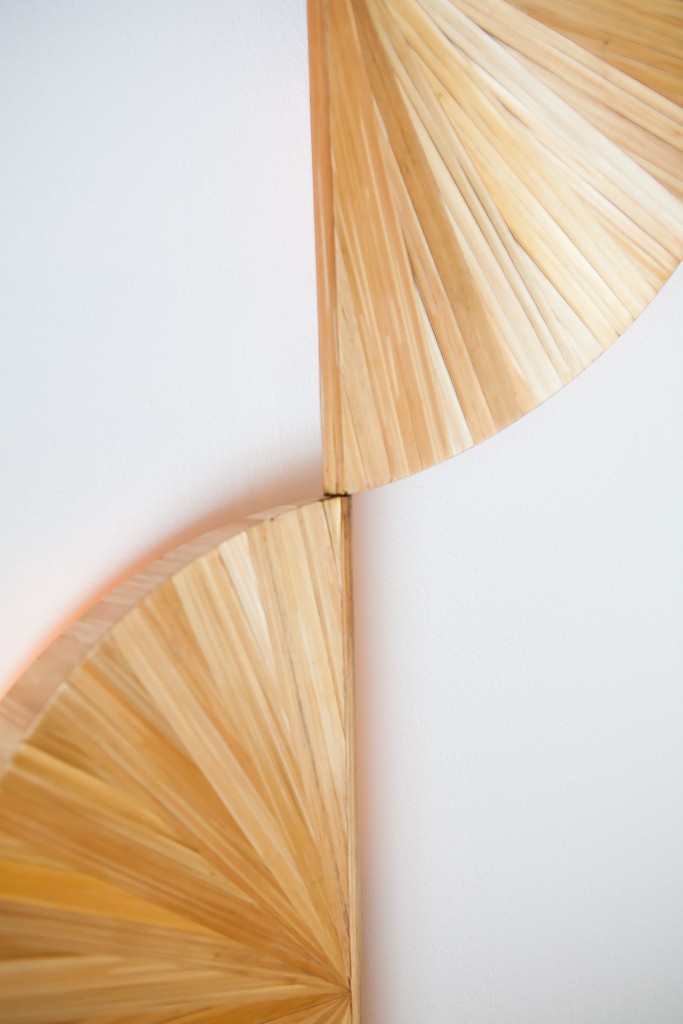