TLmag 29 Extended: Afriques / Africas
Living with Art & Design
I have yet to reread Tintin in the Congo, but listening to Vincent Coppée speak, his eyes full of mischief, I can easily imagine him in 1985, a Belgian-born young man arriving in Kinshasa, Zaïre (formerly Léopoldville in the Belgian Congo). He began working in communications and advertising for his...
Scroll right to read more ›
Text by

I have yet to reread Tintin in the Congo, but listening to Vincent Coppée speak, his eyes full of mischief, I can easily imagine him in 1985, a Belgian-born young man arriving in Kinshasa, Zaïre (formerly Léopoldville in the Belgian Congo). He began working in communications and advertising for his own agency and a large international corporation.

Vincent, looking for favourable places to carry out his work, found, among others, the Académie des Beaux-Arts of Kinshasa, where he met the young painter Aimé Mpane. There, Vincent encountered and began to delve into African art; with care and passion, he soon started to assemble a collection, avoiding mediocrity and works by ‘artists without an art’*.
In 1996, he returned to Brussels, where he diversified his collection with sculpture and photography, including works by Robert Mapplethorpe and Walker Evans. In 2007, he sold a large portion of his collection to take a year’s sabbatical, returning to Africa, with a first stop in Tangier. But his journey ended there: he had a home built, featuring beautiful lines that pay homage to his passion for art. 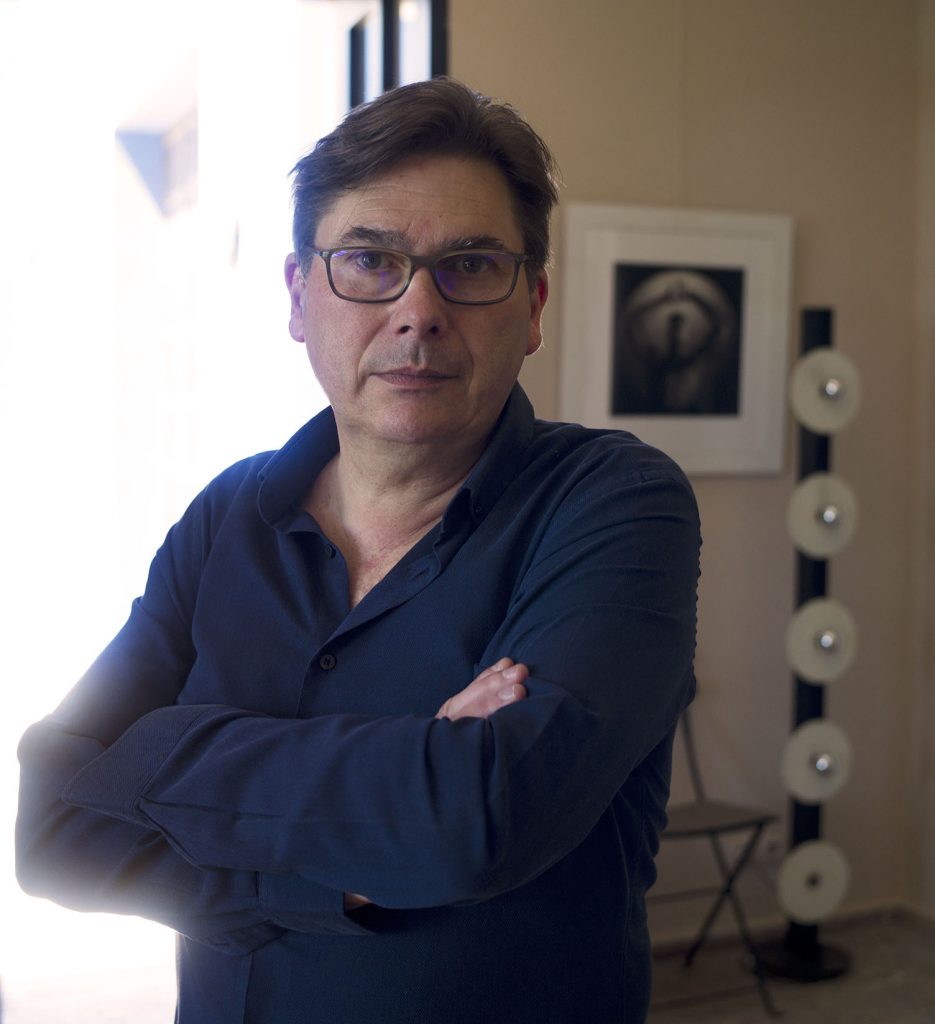 Vincent Coppé in his home in Tangier 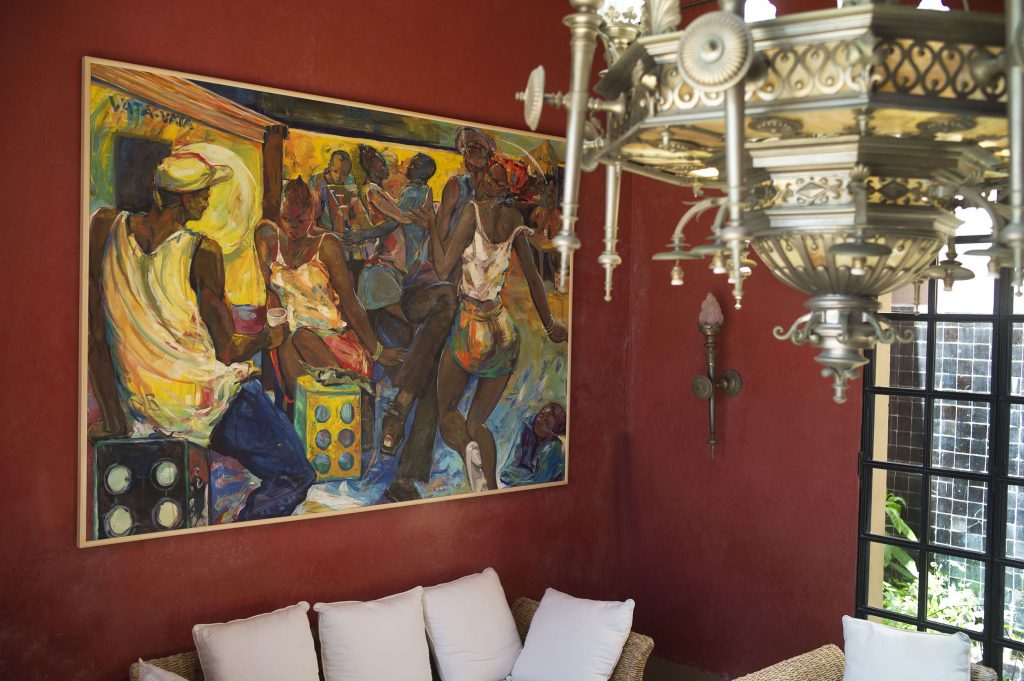 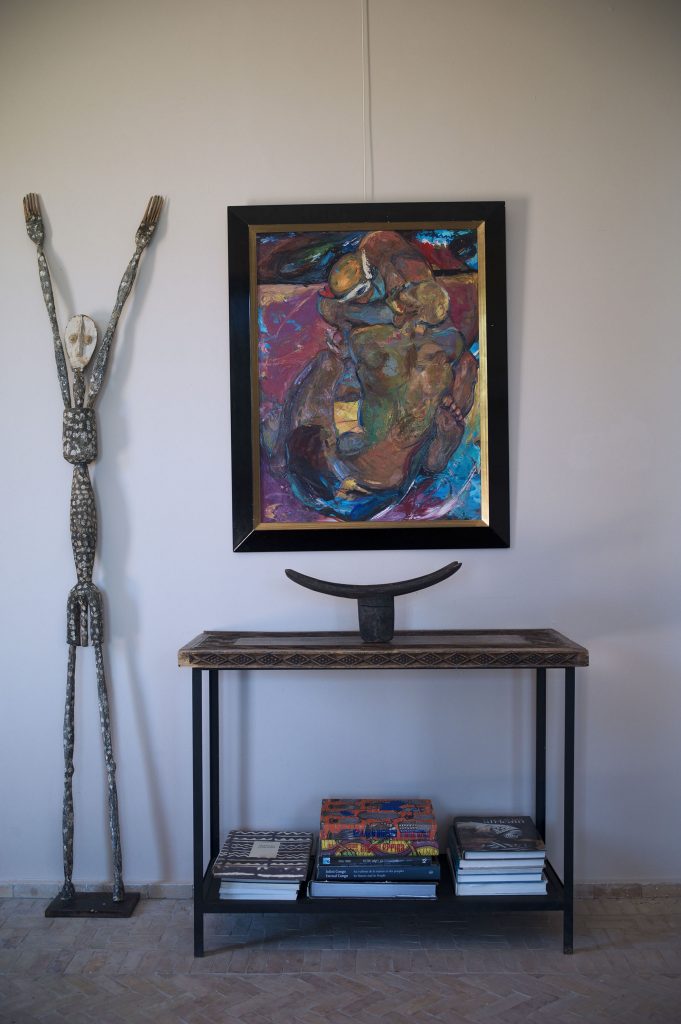 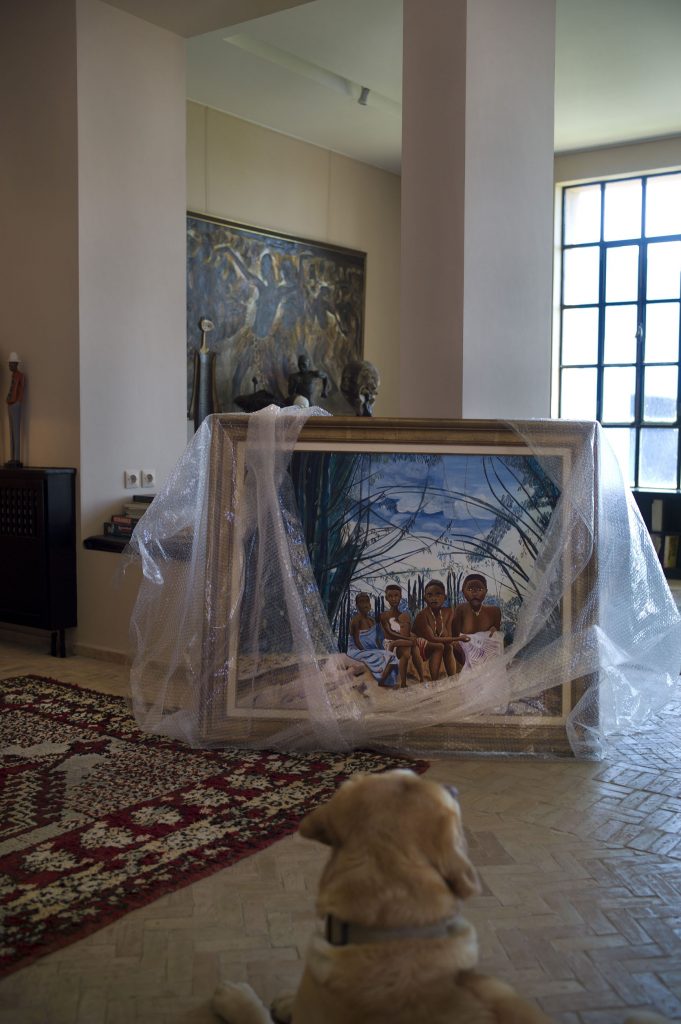 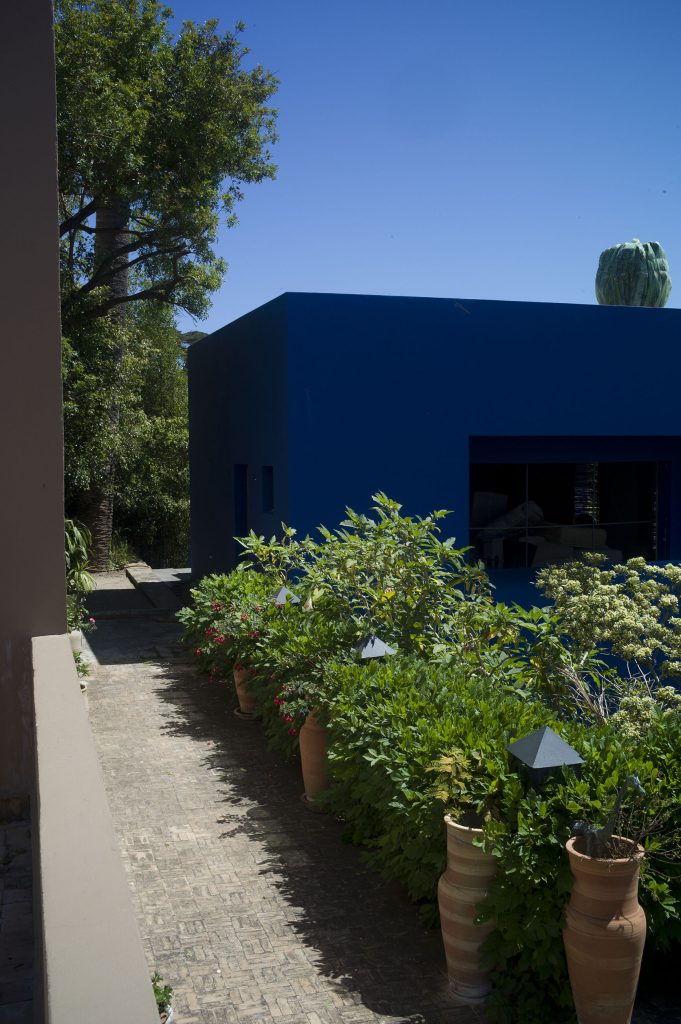 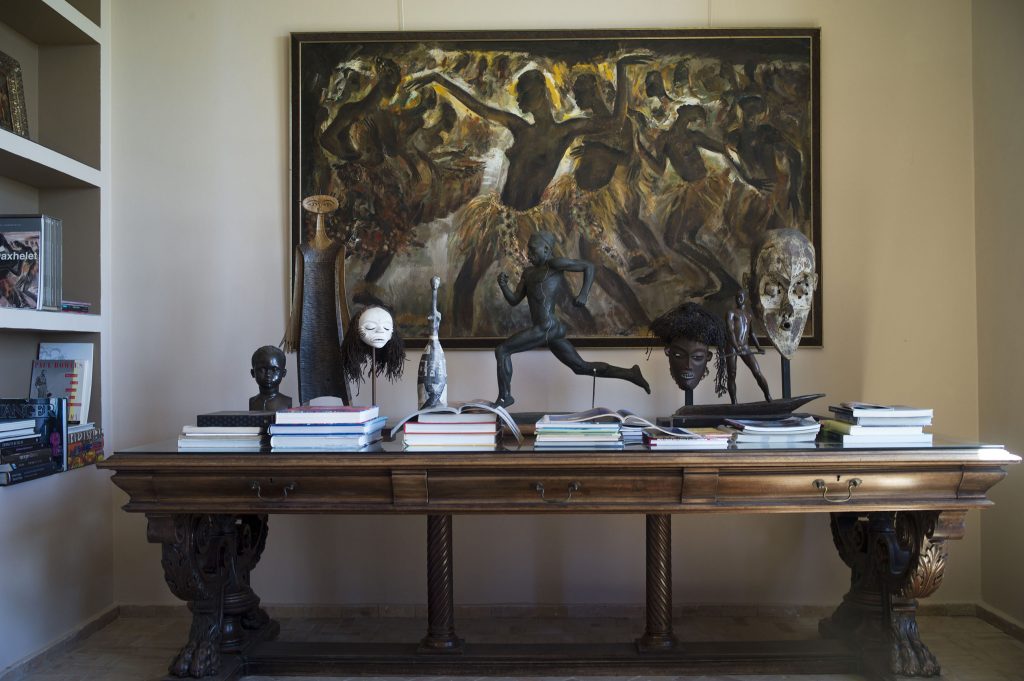 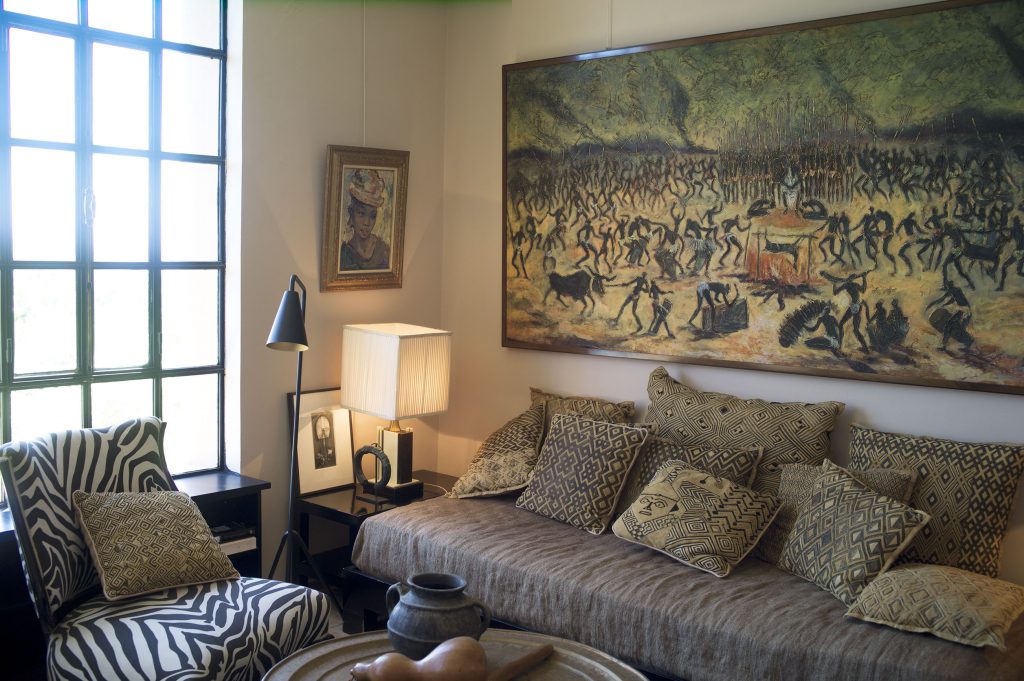 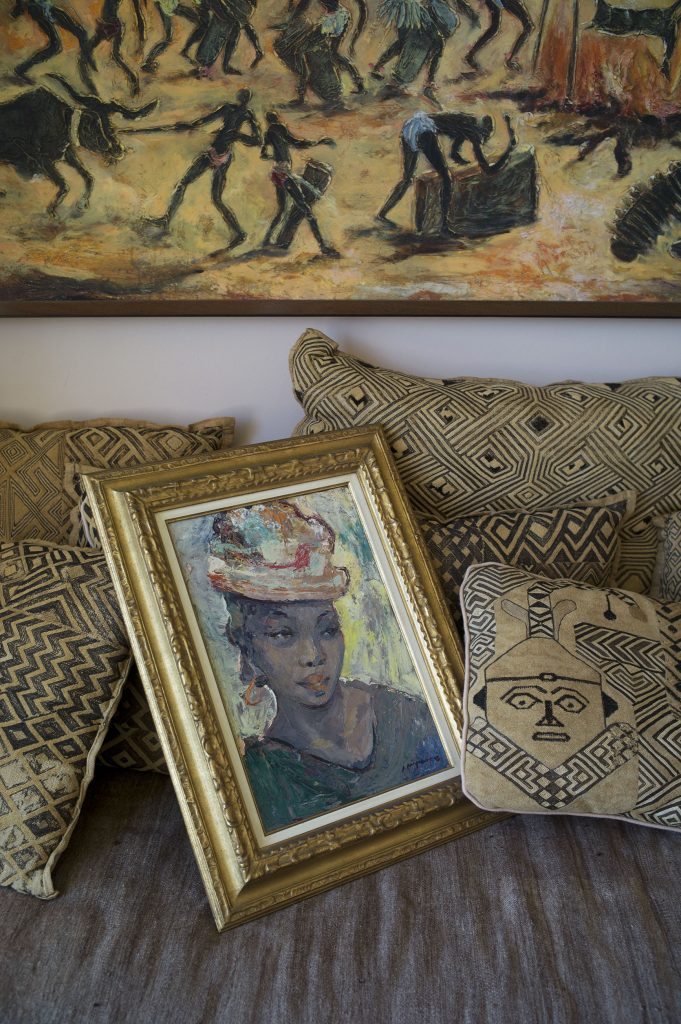 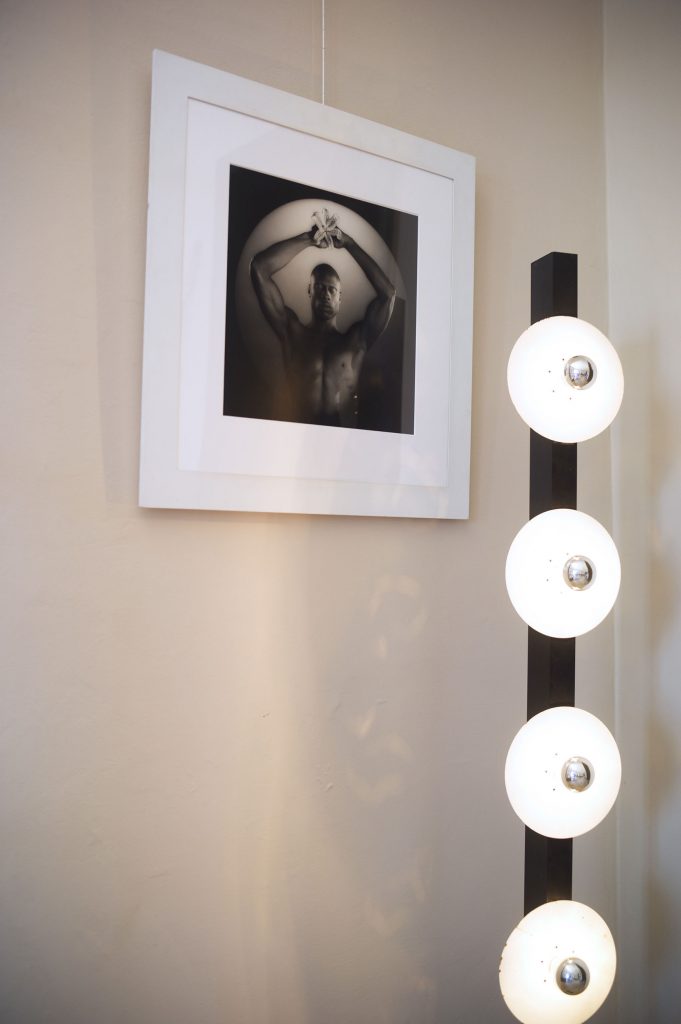 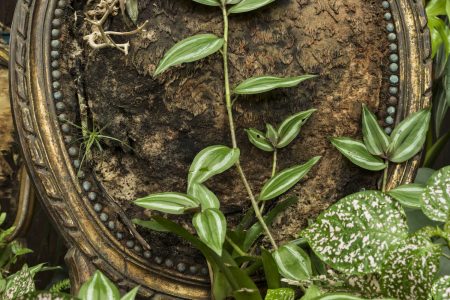 TLmag spoke with photographer Ruy Teixeira about his decades long career during which he has turned his eye onto some of the most iconic and intriguing people, places and things in the design and architecture world. The images featured here are from a series titled “Looking Green.”