Wolfgang Tillmans at the Fondation Beyeler

The Basel institution dedicates its big summer exhibition to the German photographer, with more than 200 works on display and a new audiovisual installation

Wolfgang Tillmans’ definition of photography is rather flexible: throughout his career, he has taken photos without a camera, and also using a photocopier. While a large part of his work can be categorised as still life, or landscape, or portraits, another part features abstract subjects that were somehow created by the artist altogether, transforming a mechanical medium into an independent visual language.

This summer, more than 200 pieces of his work, large and small, dating from 1986 to 2017, will be on display in a massive retrospective at the Fondation Beyeler in Basel.

“His involvement and position in different social contexts yield a narrative that is taken —often all too unquestioningly— as key to the understanding of his works,” said Theodora Vischer, the exhibition’s curator. “As a consequence, what the pictures by Tillmans really are, and what makes them unique —something that is less directly tangible, and which remains hard to put into words —is relegated to the background.”

Tillmans is not yet 50, and he made his name in the early 1990s, with portraits that captured the mood of the youth culture in his native Germany. From that period, the survey features images like Adam (1991) and Lutz & Alex on the Beach (1992) —while displaying recent youth portraits, as well, like Palmtrees Caprisun (2014). Also on display are works like Xerox, Silver, Lighter and Freischwimmer/Greifbar, made without a camera, and a new audiovisual installation.

“These images and their installation show how Tillmans uses the possibilities of photography to evoke visibility, and to develop a pictorial strategy that invests the perception of the world with a new, human quality”, concluded Vischer.

The exhibition, which occupies 12 galleries in the museum, is open until October 1 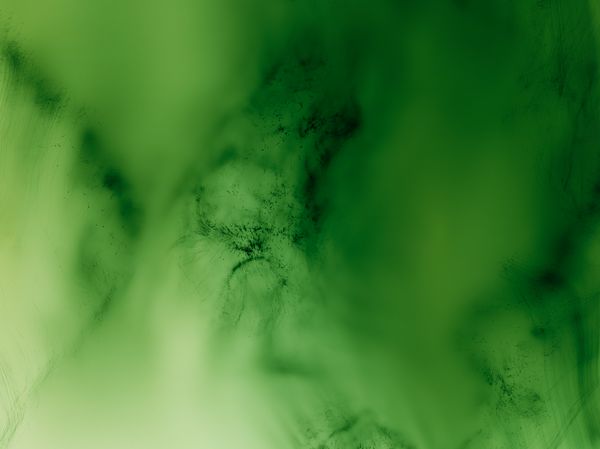 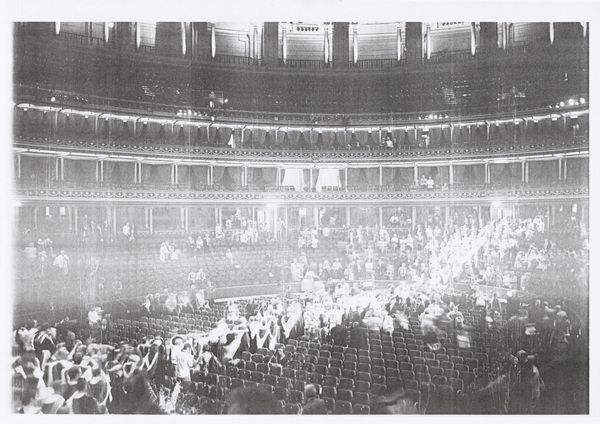 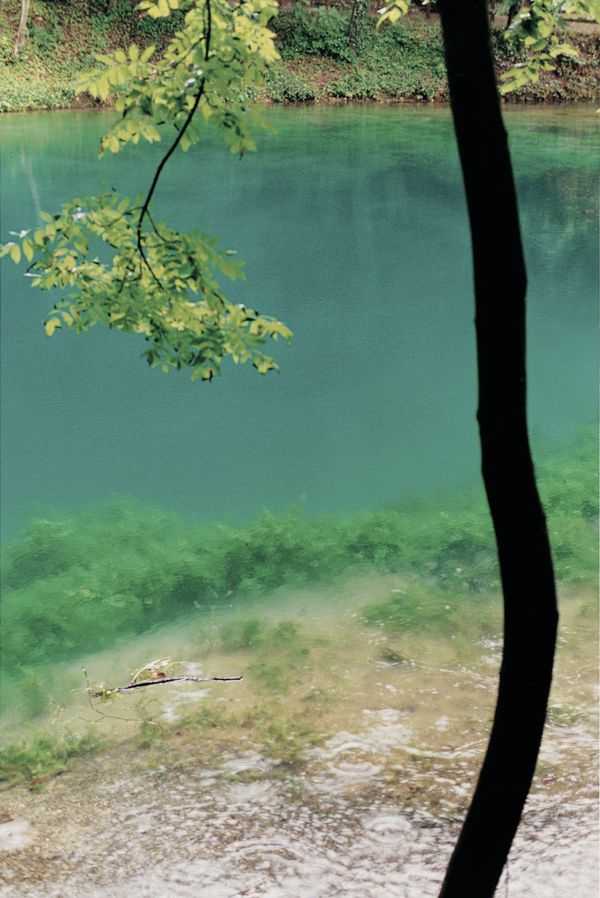 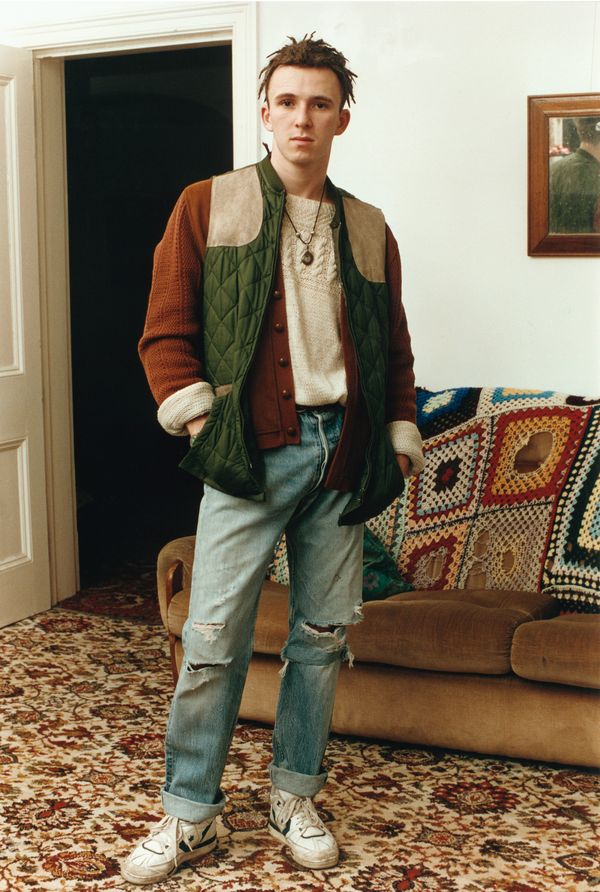 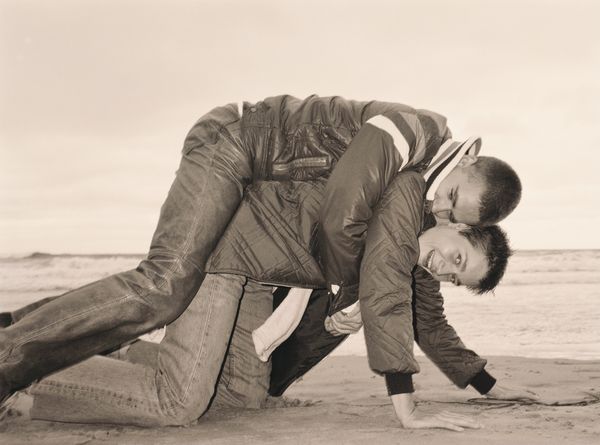 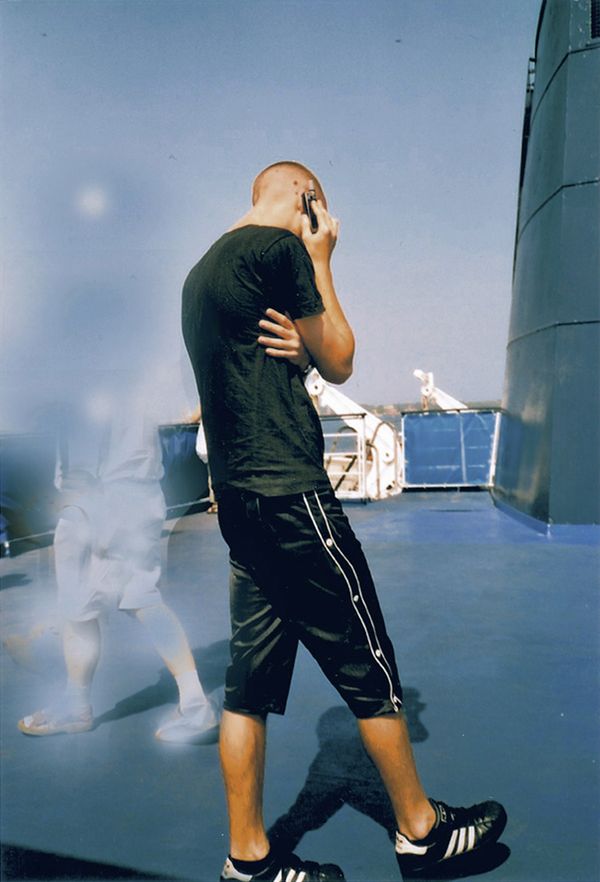 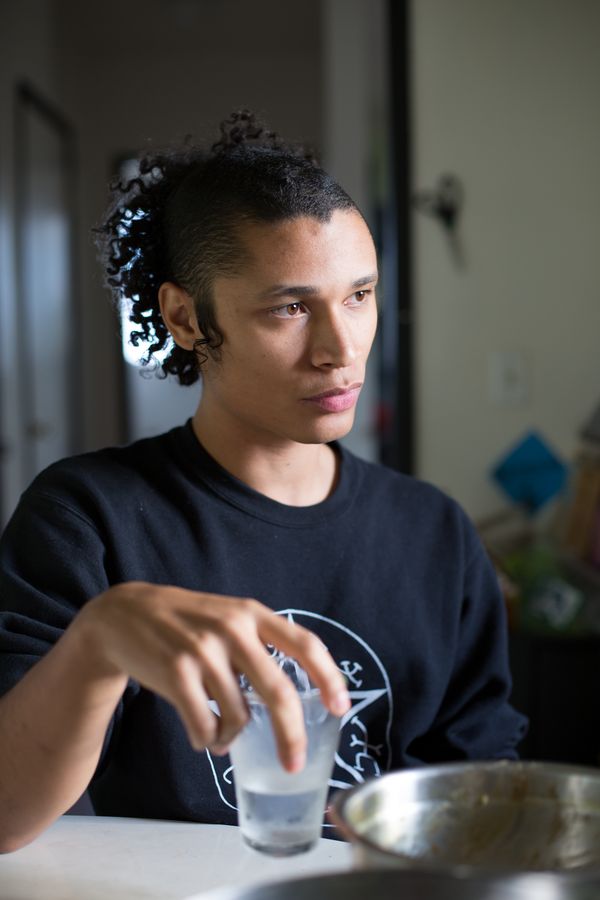