Take a moment to reflect. Look at us: twenty years into this new millennium and we are (still) faced with a myriad of major global problems, which are affecting the biosphere and human life in alarming ways: problems that may soon become irreversible. These issues are different elements of one single crisis, which essentially is a crisis of perception. Many of us, and, especially our large social institutions, continue to subscribe to an outdated worldview, a perception inadequate for dealing with the current situation our world is in.

Our tendency to divide this perceived world into separate entities, experiencing ourselves as isolated egos is an illusion. Noticeably, René Descartes posit of cognito ergo sum, (I think therefore I am) – equates our identity with only our mind and not with our whole living organism. The mind has been separated from the body; and this internal fragmentation mirrors our view of the external world which is seen as a multitude of separate objects and events. The natural environment is treated as if it consisted of unrelated parts to be exploited. And, from an even closer vantage point, we can see that this fragmented view has been further extended to society – split into different nations, races, religious and political groups.

A new vision of reality began to emerge at the beginning of the twentieth century that started to overcome this ‘Cartesian’ division, namely the breakthroughs in the exploration of the atomic and subatomic world. Physicists made unexpected discoveries that completely countered their pre-existing classical models: that the universe is in fact an inseparable, interconnected whole.

Changes in scientific thought led American philosopher of science, Thomas Kuhn to the significant notion of a scientific ‘paradigm’, defined as “a constellation of achievements – concepts, values, techniques – shared by a scientific community and used by that community to define legitimate problems and solutions”. Changes of paradigms, according to Kuhn, occur in discontinuous, revolutionary breaks, called ‘paradigm shifts’.

If we look closely enough, more than fifty years after Kuhn’s analysis, we start to recognize subsequent paradigm shifts in science as part of much larger cultural transformations. There is even now an ongoing evolution of the notion of the posthuman, and the progression of what may be called a ‘posthuman age’ where practices in technology, art, as well as cross-disciplinary inquiry, break down divides between subject and object, self and environment, and extend the awareness of consciousness beyond the brain. Science has fundamentally altered what constitutes a human being.

There is hope, and indeed, the only viable solutions to problems are evidently going to be found in how we look at things: requiring radical re-evaluations and shifts in our perceptions, in our thinking, our values. A holistic, unified, the more ecological focus seems all too obvious, given our current situation. Recognition of the interdependence of all beings and phenomena is just the beginning. And, perhaps, at the core – in order to fully adapt to what is emerging before our eyes – is to ask deeper questions.

Wolfgang Tillmans looks at the world straight in the face, living these sorts of questions. His multidisciplinary artistic practice directly involves thinking about the world, and the very act of questioning itself. It is about visibility – as both a perceptual and political idea. Supported by a vision that emphasizes solidarity, togetherness, and integration, for over three decades now he has challenged limits of photography and image-making. By seamlessly merging genre, subject, technique, and exhibition strategy, he has expanded conventions, maintaining a poetic yet political consciousness.

He first caught the eye of the art world in the early 1990s with seemingly everyday images of his friends and lovers, as well as emerging music and nightlife scenes across Europe. These first images bore witness to aspects of rising social and cultural paradigm shifts brought into being by a generation marked by the AIDS crisis and the fall of the Berlin wall. He quickly managed to define a unique style of documentary photography, intimately capturing non-conformists and subcultures.

More recently, his aim to become more of an activist has increasingly converged with the objectives of his art. His questioning has indeed deepened, and consequently, we are presented with an array of thematic investigations through his work concerning re-thinking otherness, multiculturalism, convergence; re-thinking identity, fragility, fragmentation; and developing a language of difference to name but a few. And although he states that there is no definite or permanent answer in photography, Tillmans appears to remain continually optimistic – and efficient. Making work about urgent matters, his ‘EU Campaign’ posters became the defining pro-Remain, anti-Brexit artwork ahead of the referendums. Articulating what many people had in mind but were struggling in words to express, those posters became emblems.

His most recent exhibition held at WIELS in Brussels, from February to May 2020, is a gathering of works created since the 1980s to the present. ‘Today Is The First Day’ – the title – immediately refers to time, and evokes change: the beginning of something, the ending of something else? A subtle reminder of the cyclical nature of things, of paradigm shifts, and their complete breaks to engender new beginnings. Reflections on transience, but also on celebrations of the pleasure to be found in this complex world that is relentlessly in motion, ‘Today Is The First Day’ creates moments of pause and reflection in our own evolving timelines: that same sense of momentary pause Tillmans must feel between each shutter-snap of his camera.

Journeying through Ireland to Africa, from China, to a Shaker community in Maine in the USA, his curious gaze drifts over everything: close-up depictions of television screens, seafoam, fruit arranged on a window-sill, flowers in the corner of a garden, blue jeans hanging over a railing, Chloë Sevigny playing guitar, the Concorde flying across the sky, to astrological phenomena. And although there is no marked center, no system of reference to his exhibition displays, we never seem to lose orientation. He develops a universe of variations in which images interact, whether through their subject matter or their medium. His horizon lines become points of navigation, between past and future. Often he makes small changes to a room’s architecture and lighting to subtly draw attention to some of the conditions that guide perception.

But when does something become perceptible? What is the connection between what we see and what we know? Tillmans has an eye for capturing perceptions that can sometimes go unnoticed. It is not always clear what we are looking at. This reinstates the very importance of the argument of what we see depends on how we look at it: it could be a spoon, it could be a fold of paper. It could be a stone, it could well be a potato. It’s not the sun, it’s the effect of photographic lenses in distorted light. He “wants doubts”, he says – perhaps these little ambiguities allow for that deeper and more considered engagement, an attentive and careful slow-looking that he himself is looking for.

The abstract, sometimes ‘camera-less’ photographs, produced directly in the darkroom see a return to the chemical origins of photography, striking Freischwimmer with their serene fluid shapes, reveling in pattern and auras of color, call to mind microscopic images of biological processes. There is a strong sense of flowing balance, of harmony. Something spiritual is here. Tillmans furthers his own reflections on spiritual awareness in his co-editorial of Aperture Magazine #237, Winter 2019, joined by artists, scientists and writers he explores the various ways photography has been used to represent humanity’s longing for spiritual connection and solidarity. Directly asking questions about the anxieties of our time and the strong need for this solidarity under global capitalism, he mentions that the thoughts of Indian philosopher Jiddu Krishnamurti have held profound meaning for him at certain times in his life, and for whom the term ‘spirituality is equal to ‘harmonious living’.

The poignant, nine-minute sound piece recorded on a Dictaphone, ‘I want to make a film’ is presented at the very end of the exhibition at WIELS. It outlines his ambition to create a visual, film explanation of the infiltration of technology into our lives, from the first desktop PC to the omnipotent smartphone. It encompasses a visual explanation of the unrelenting impact of technology, on our ability to process information and how it is affecting our worldview. This particular piece insists on the very act of questioning itself – a clever way to bring this to the forefront of our minds as we leave the museum and go back to our everyday lives.

“The quest to find our own blind spots should never stop,” he claims, and it is difficult to disagree with this. Wolfgang Tillmans’s work states the belief that art is valuable, and has purpose. By asking us to look with our own eyes at a world that is constantly in flux; a world that is simultaneously fragile and strong, he leaves a sunspot on our conscience. We absolutely need to start to reflect with more care and inquiry; to pause in consideration of what it means to inhabit this globally interconnected world now, today in whatever way we choose to be a part of it.

This article is republished from TLmag33 Extended: New Age of Humanism. 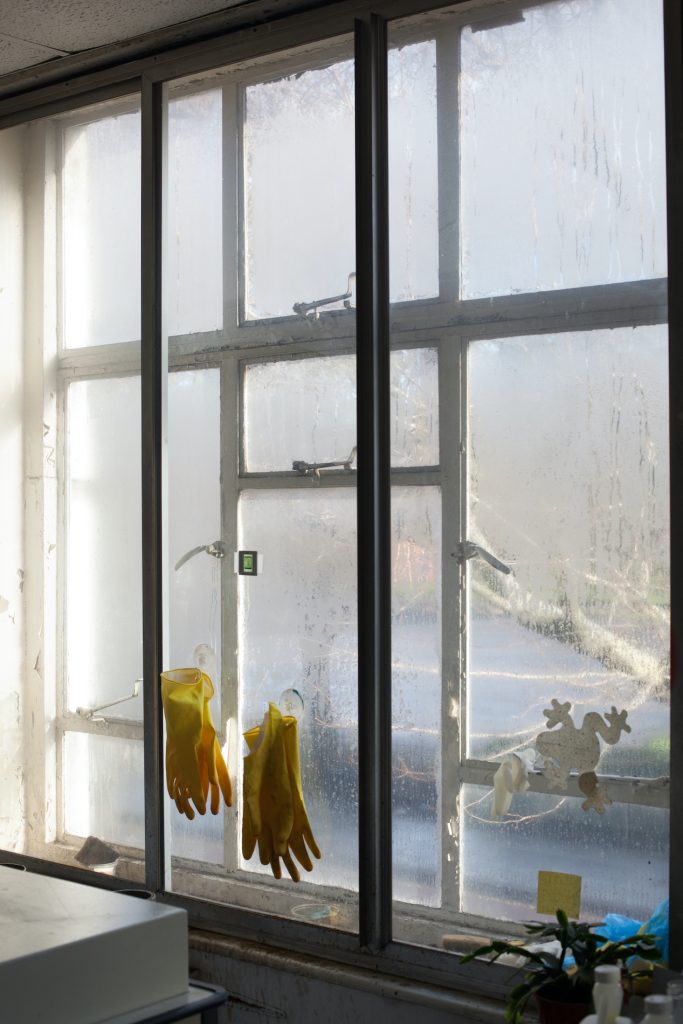 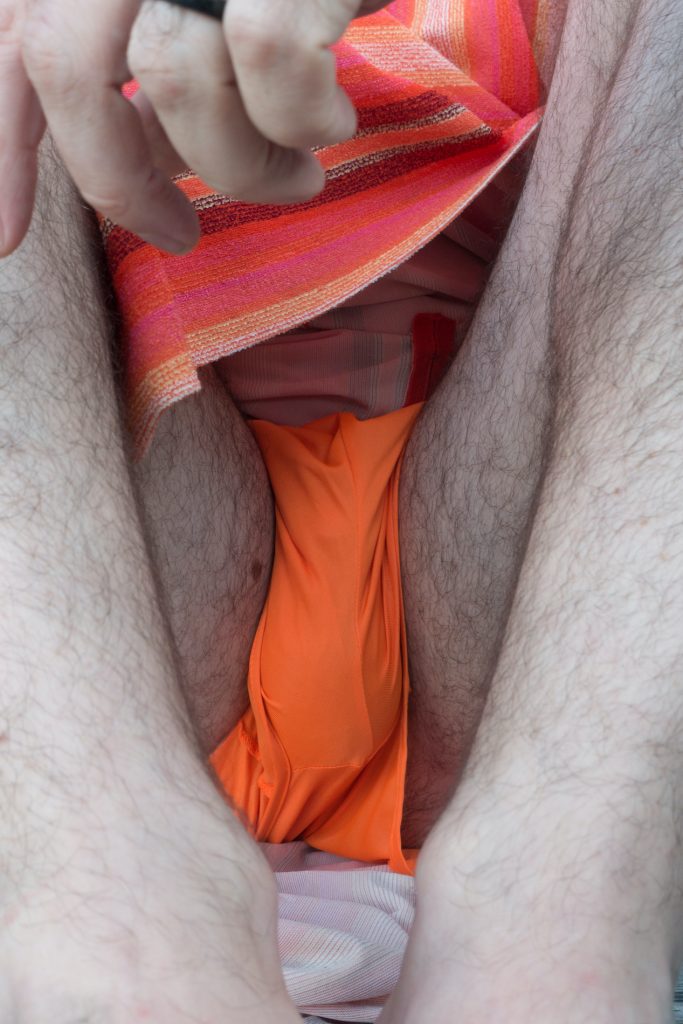 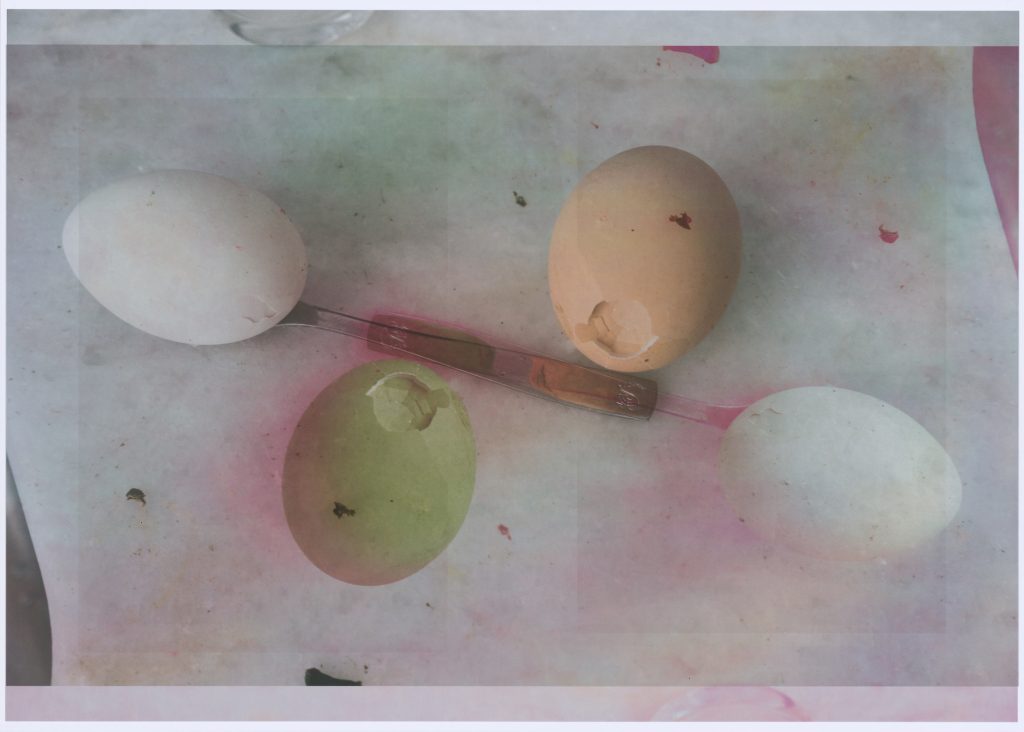 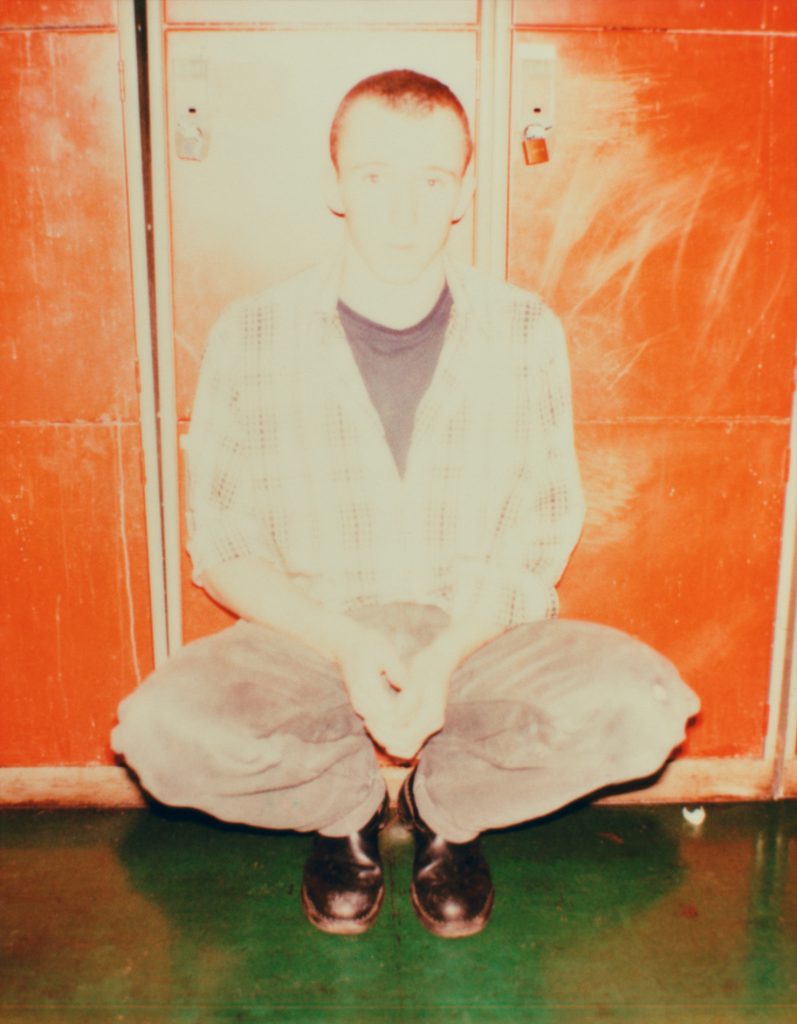 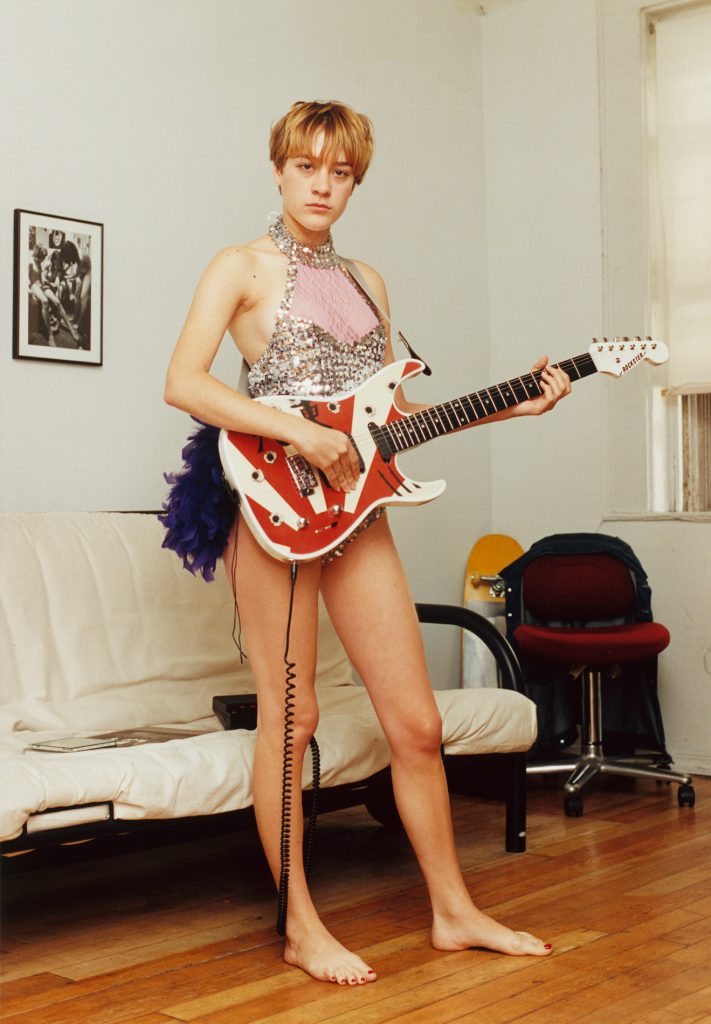