With his Plain Cuts series, the South Korean designer explores the luxury of everyday materials —and his own sense of national identity

A departure from his celebrated resin works, the new Plain Cuts series by Paris-based South Korean designer Wonmin Park represents the artist’s foray into the realm of metal. With his experimentation with new materials, Park maintains the same exploratory approach that first garnered him acclaim. The series, on display at the Carpenters Workshop Gallery in New York, achieves a new level of monumentality while playing with the tension between surface and void.

Matching material investigation with architectonic and metaphysical qualities, Park attempts to attain the sublime. Pared-down and essentialised forms are fused with treated material; his work is often the result of extensive research and experimentation. As both furniture application and sculpture, his works stand alone and speak for themselves. Inspired by the principles of minimalism, Park seeks to create pieces that capture the nuances of light, colour and depth. His tables, chairs, cabinets and shelves often appear to form scenes and blend into infinite space, but can also perform as elements of bold contrast, juxtaposing highly ornate settings.

Finding a balance between East and West, Plain Cuts is a contemporary series that draws from the philosophy and contemplative nature of Park’s native South Korea, while demonstrating the keen understanding of his self-initiated development through his studies in the Netherlands. Both dining and low-table iterations reveal a new exploration into the virtues of geometry and architecture, while still hinting at a sense of abstraction. With an almost Mondrian-like suggestion of what isn’t there and what isn’t obvious at first glance, Plain Cuts encourages meditative reflection.

TLmag: As a designer, how do you seek comfort from the thought of adding to the landfill?
Wonmin Park: I produce myself; normally designers work with companies. In a way, it’s a good opportunity to go from A to Z as a designer. Instead of resembling mass production, my way of working resembles that of a fine artist —a sculptor, maybe. I’ve developed my own techniques, using resin and recently metal.

TLmag: And yet when you look at the Plain Cuts pieces, you get the perception that they’re endless in their shapes. Was that intentional?
WP: Yes. I [sometimes feel] I’m pioneering with process. My identity is a part of that. I’m trying to develop my own identity and aesthetics with those pieces. An unique language, even.

TLmag: Your previous series, Haze, was done with a relatively commonplace material, resin, and you’re doing the same with aluminium in this one.
WP: Actually, to me it’s not common! It can be an interesting material; throughout for years I used it in an uncommon way, with special treatments for the texture. I care for colour itself, inspired in the landscape, imitating the light comes from the sky. The process was actually not easy. I’m using a material with a transparent quality with a simple shape. That can be boring, but my goal was to give a far different impression to the audience. That’s why I refer to it as innocence. I was doing simple objects, but then everything became detailed —and that’s where the meaning is.

Aluminium, on the other hand, is a common material to me. I wanted to do the complete opposite, compared to resin. My challenge was giving value to something ordinary, and turn it into a luxury material. The patina technique, which we achieved with chemicals, gives colour to the aluminium itself —it’s not painted and it mimics the same chemical process of rusting in nature, so it speaks of an idea of purity.

You know, I’m not Italian… I’m South Korean: these pieces talk about my own cultural background. It’s very difficult to explain in sentences, so I let the colours, the proportion and the way I treat the materials speak for me. That, I think, is a language in itself.

TLmag: The recent opening ceremony for the Winter Olympics in South Korea was praised for its elegance and ingenuity. The country has been reborn economically, but do you also see it as a creative powerhouse?
WP: We had to rebuild from A to Z after the war, and the economy is now, one of the top 15 in the world… but culturally, we’re not as advanced as we are economically and technologically. What we’re doing is recovering our culture from the past. That takes time. As a designer, I’m very interested in this heritage —I’m currently exploring the Joseon era, for example, the last period before our modern age. 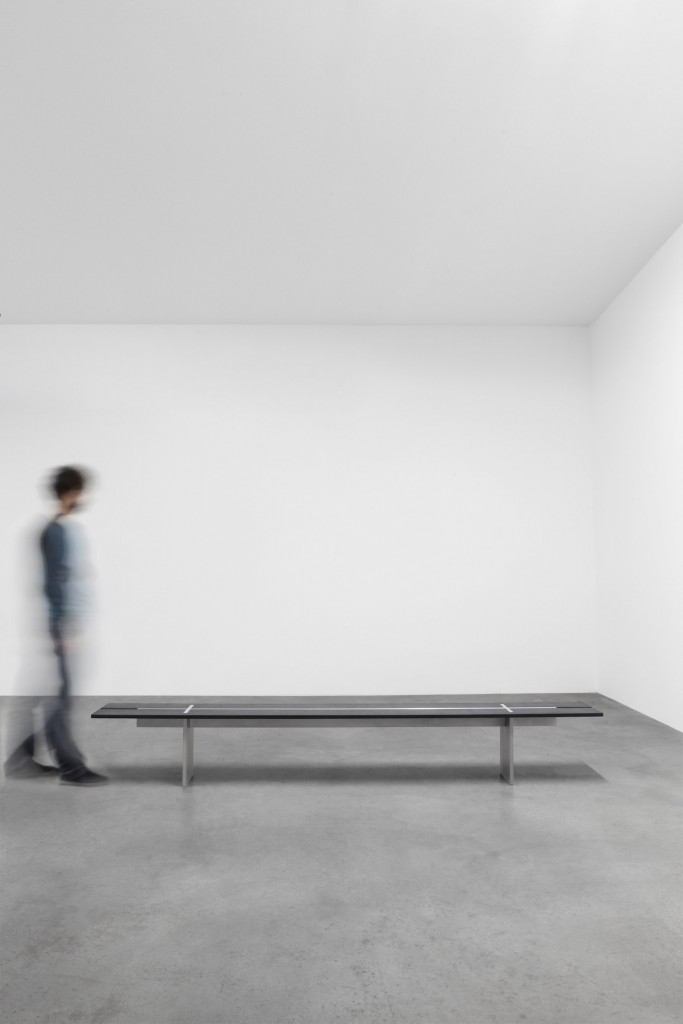 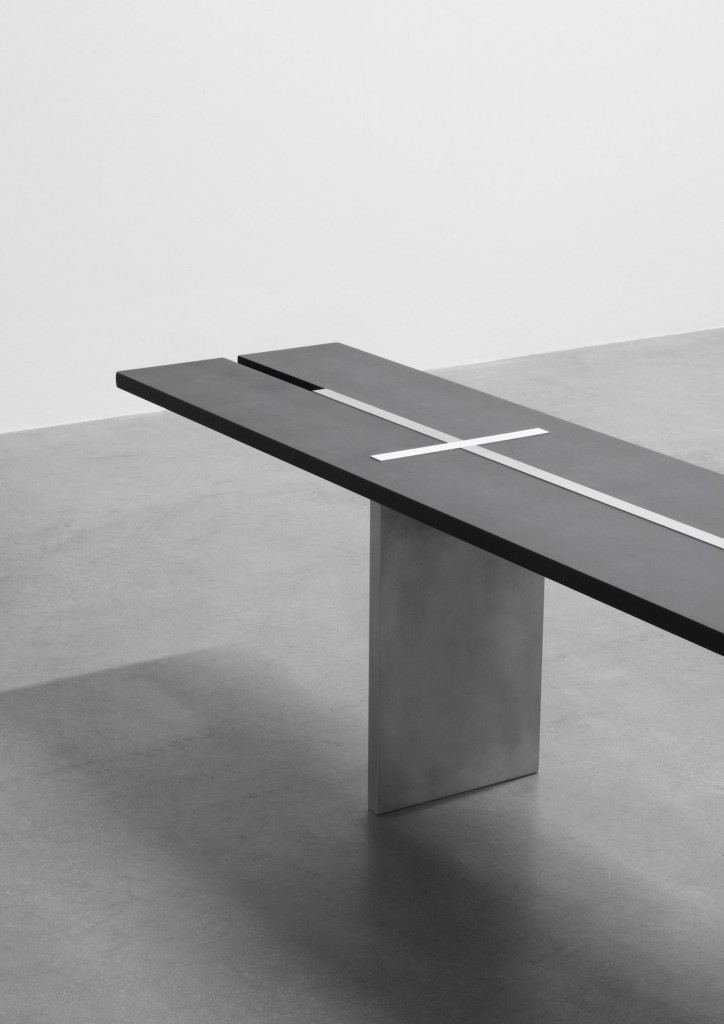 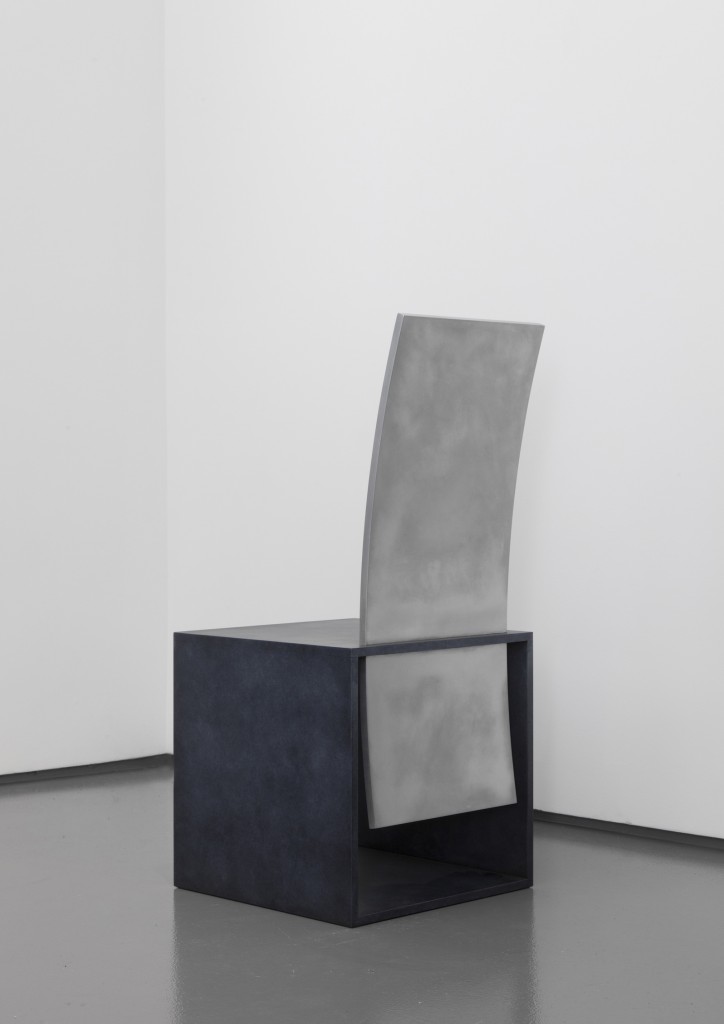 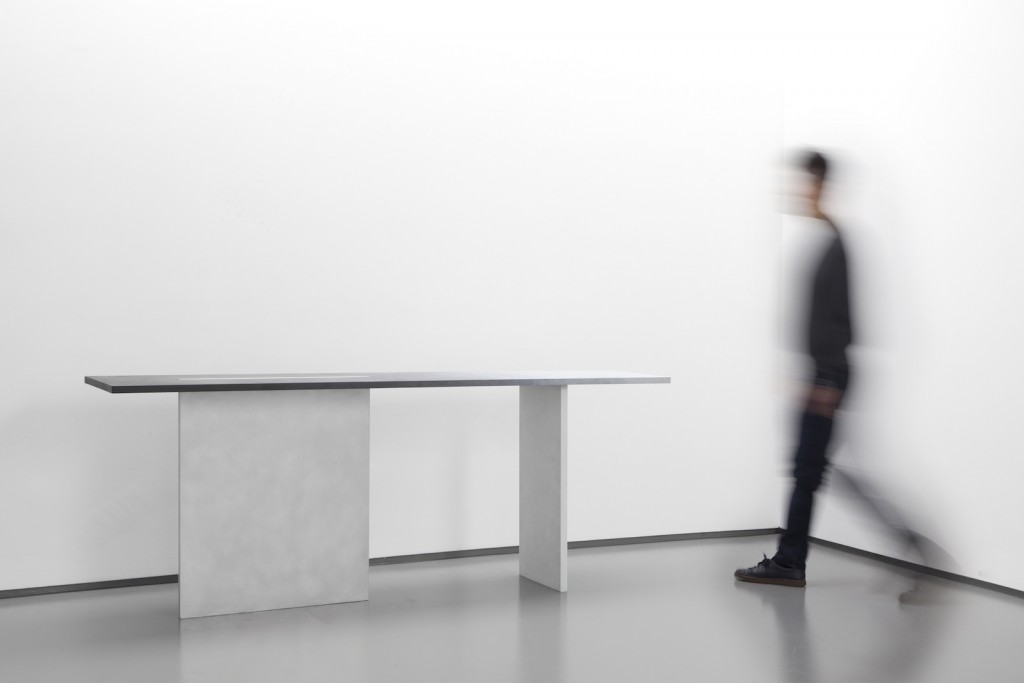 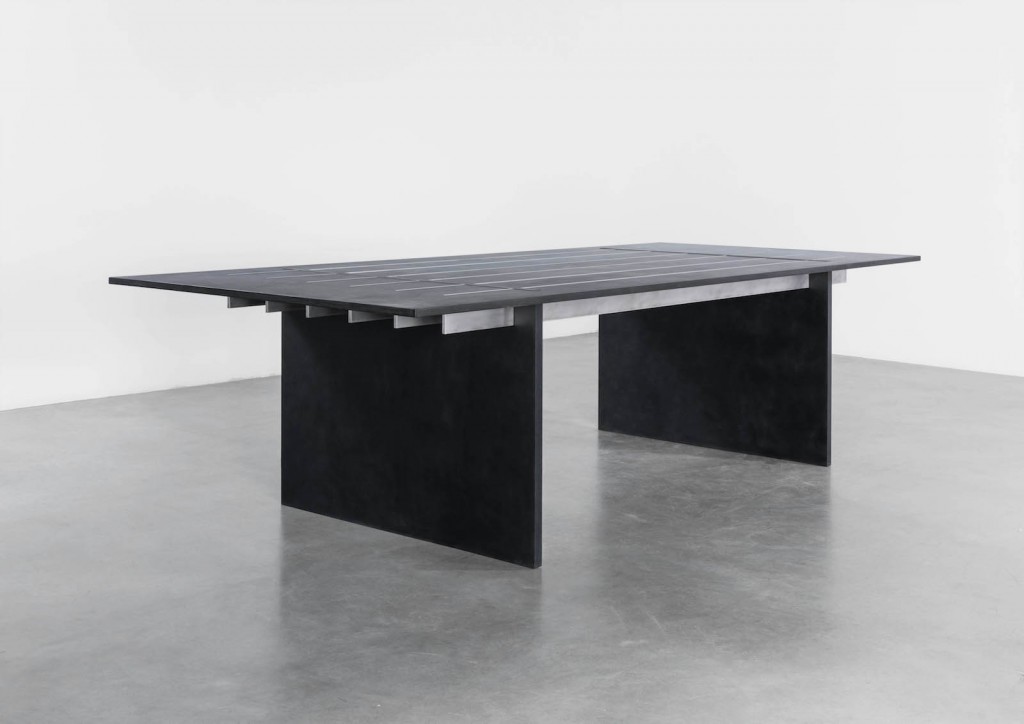 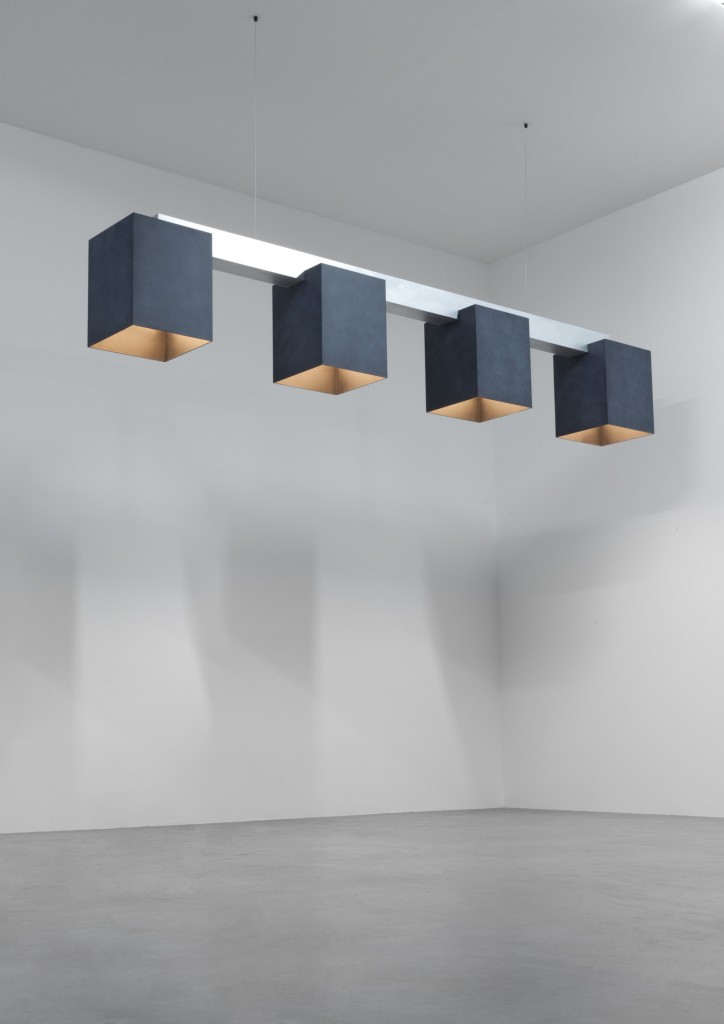 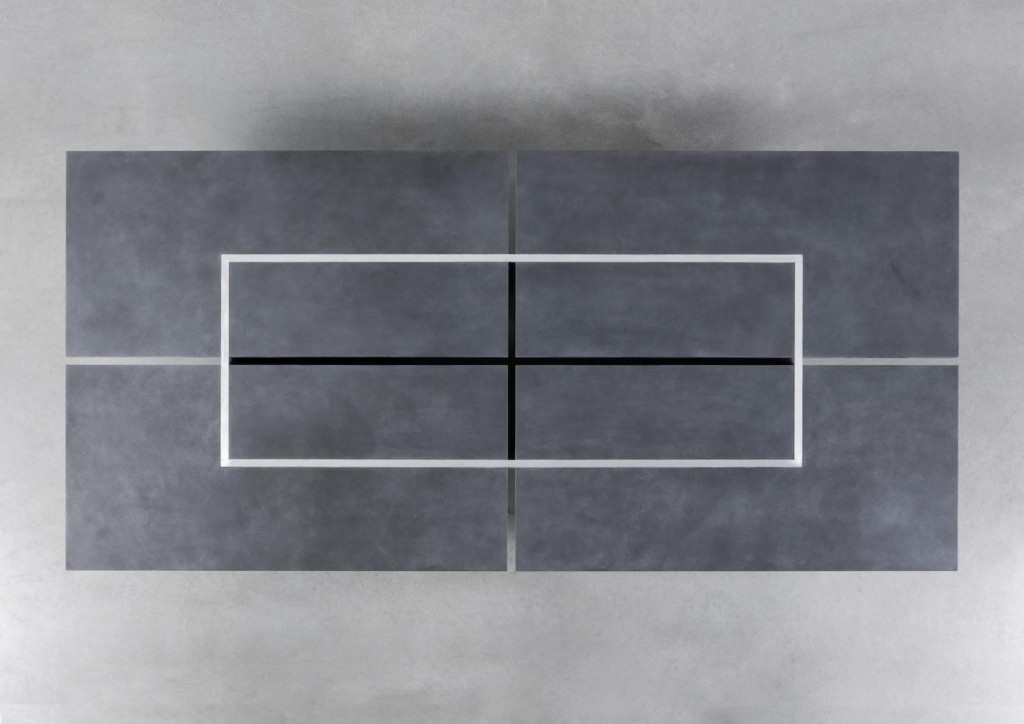 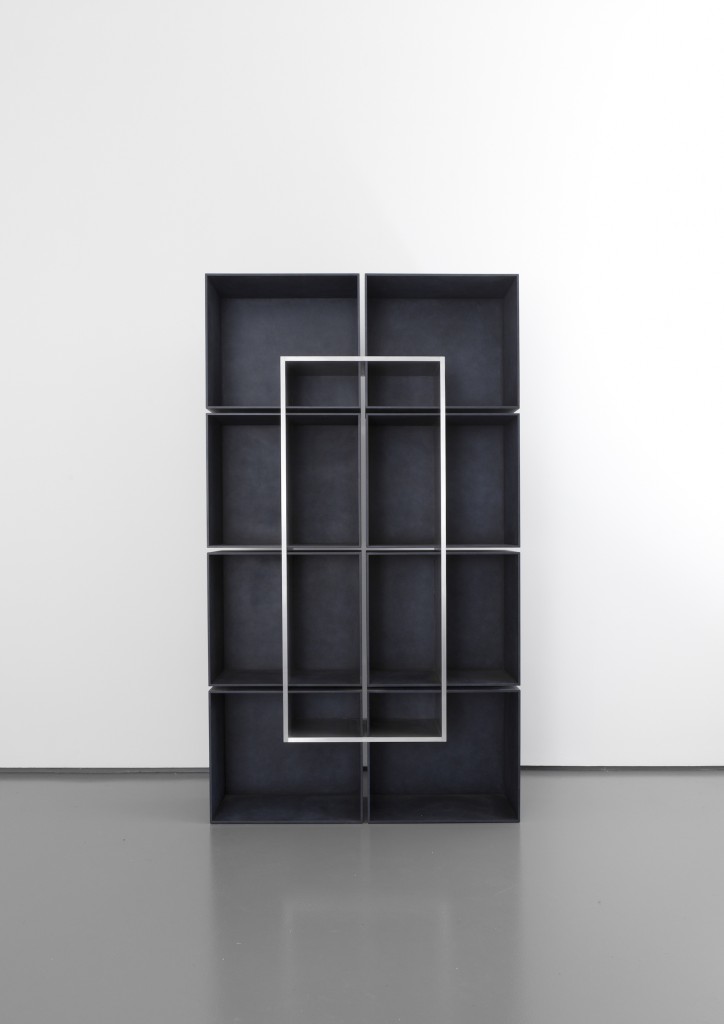 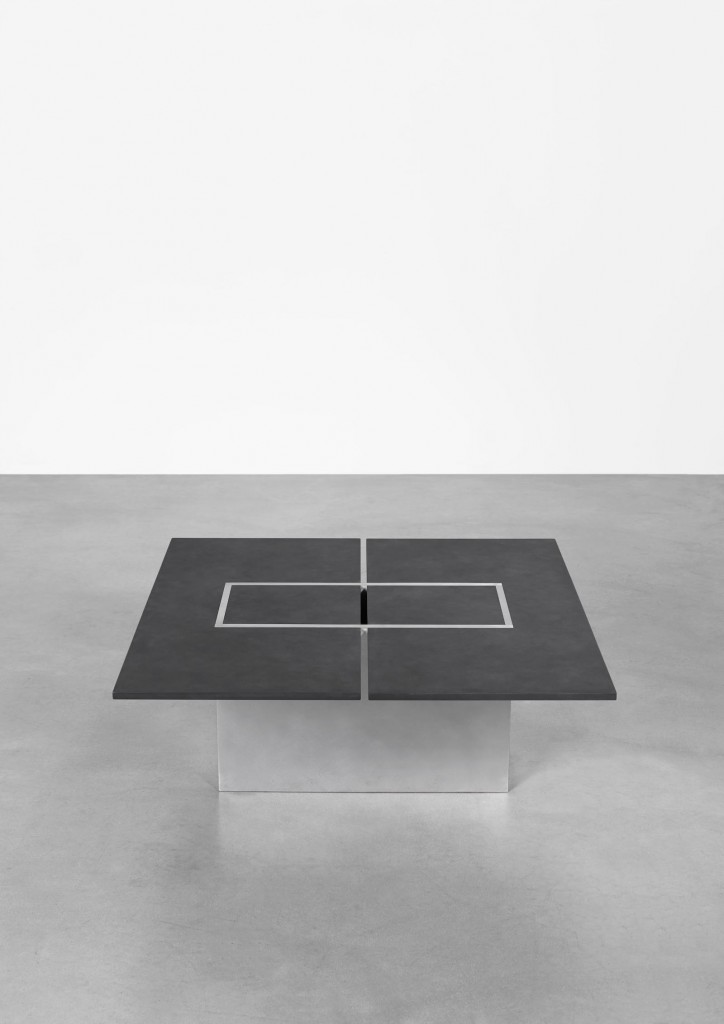