Swedish artist Joakim Eneroth explores the subconscious in his exquisitely eerie new exhibition at IFA Gallery from April 19 to June 18.

A new body of exquisitely bleak work by Joakim Eneroth will be presented at IFA Gallery on the occasion of Art Brussels 2017. Comprising photographic and sculptural work, the exhibition marks new artistic territory for the Swedish photographer who drew acclaim for his disarming Swedish Red (2009) series that explored the fear embedded in suburbia.

Entitled Whispering Void, the new exhibition is a representation of Eneroth’s experiential research into the subconscious. Eneroth has drawn both on his participation in neuroscience research at the Karolinska Institute in Solna, Sweden, as well as his personal relation to Western psychology – his mother was a psychotherapist – and his own dedicated meditation practice.

Through the neuroscience research, he has inferred visual relations between the X-rays and other scientific representations of brain activity with visual and sonic stimulation. Eneroth’s exhibition also includes two techniques not used by the artist before: 3D photography and levitating sculptures.

Art historical references include Yves Klein’s 1958 exhibition Void in which the French artist proclaims that thinking of the artwork is what makes it exist. Donald Kuspit’s reading of Jackson Pollock’s work representing the popular understanding of the subconscious in mid-century US, is also significant.

The exhibition opens at IFA Gallery on April 19, runs through Art Brussels from April 20 to 23, and closes on June 18. 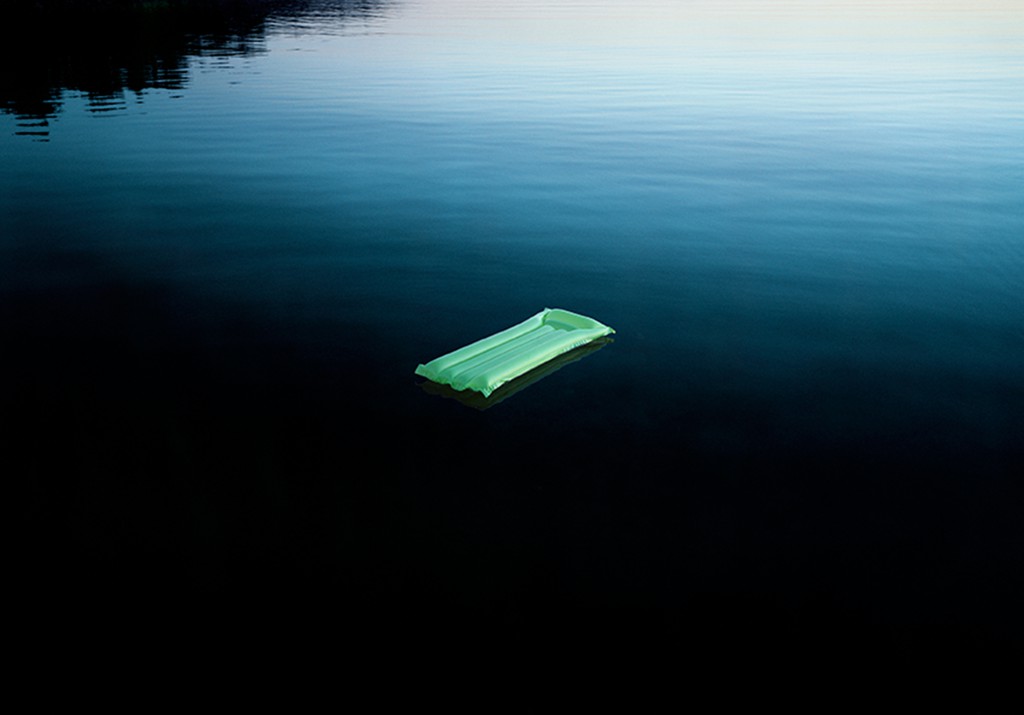 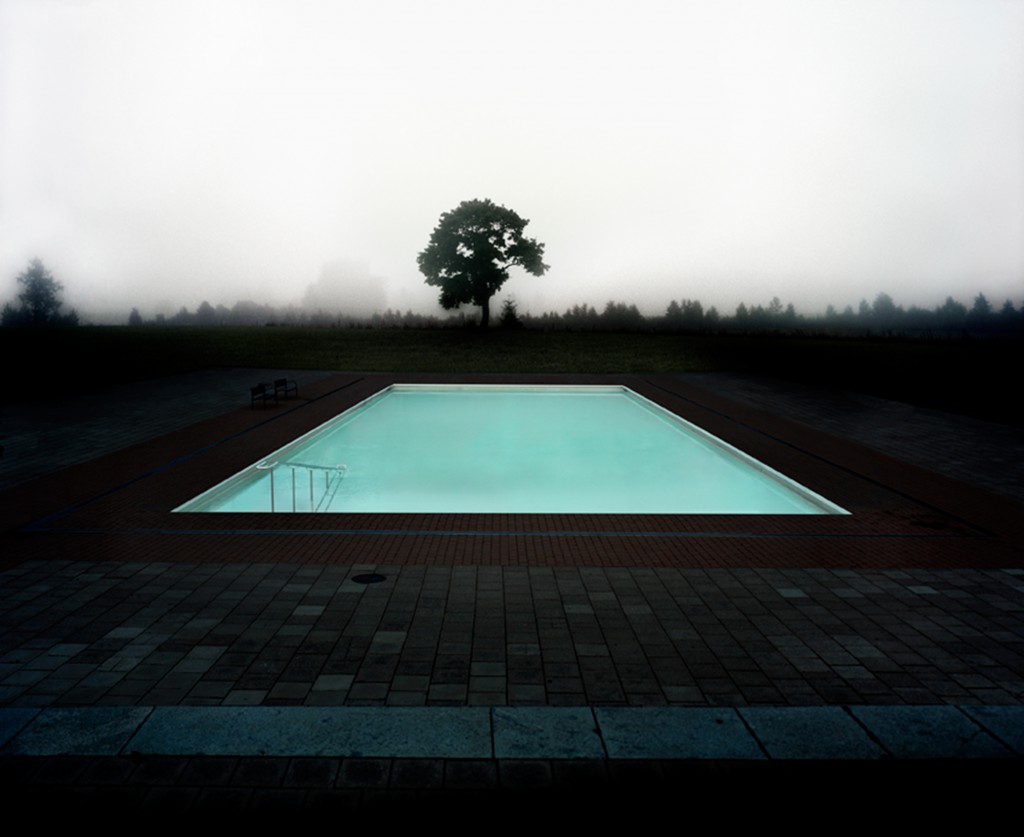 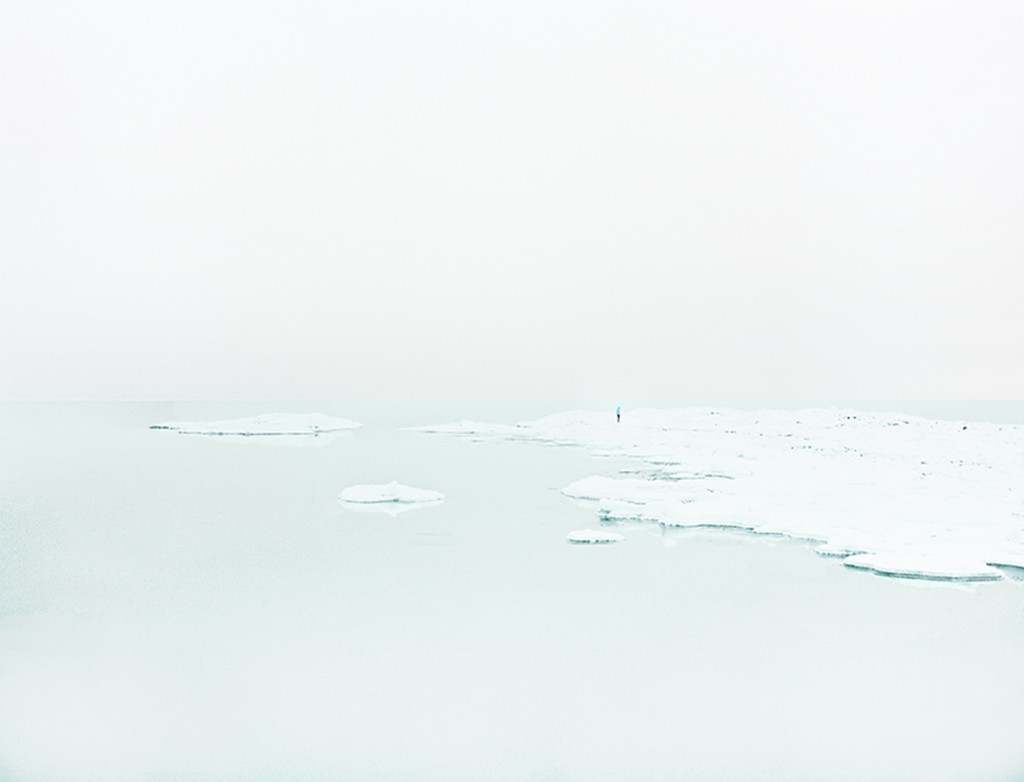