A Closer Look At ‘BAUKUNST. Performance and Performativity’

Founded by Adrien Verschuere in 2008, BAUKUNST has taken part in a large number of interdisciplinary collaborations which place architecture at the crossroads between art and science. With a design method that is based on the assembly of elements and spaces, BAUKUNST focuses on a number of themes in their design process that usually starts with the collection of images and creation of collages – rather than an after-the-fact rendering. The Belgian architecture firm also prides itself on a conscious relationship with architectural history, which provides them with a repertoire of situations, shapes, typologies and conditions that are considered unlikely potentials for new interpretations.

Investing in its own architectural practice, as well as actively involved in research and education, BAUKUNST believes that architecture, combined with critical reflection, is able to and responsible for providing novel representations of our lived-in environments. A sort of continuation of its approach to still and/or animated images in their first exhibition in BOZAR back in 2009 — titled ‘3 Cities’ (which gave a critical account of the state of the cities of Liege, Bruges and Brussels) — their 2019 exhibition, ‘Performance and Performativity’, aims to depict the multiple ties and collaborative practices that support their varied architectural projects. Curated by founder Adrien Verschuere, as well as Roxane Le Grelle and Iwan Strauven — the exhibition presents a personal reflection of the firm’s methodology through models, mechanisms, photographs and various videos that illustrate their recent work and aims to immerse visitors in BAUKUNST’s unique employment of artistic, philosophical and technical references.

At the occasion of this exhibition, the first monographic publication featuring BAUKUNST’s works has also recently been published. Coproduced by BOZAR BOOKS, A+ Architecture in Belgium and Koenig Books, the publication offers an in-depth description of the work displayed in the exhibition and covers all of the firm’s work since its creation, and includes project photos, graphic documents and an interview conducted by art historian and curator Hans Ulrich Obrist.

Since 2019, A+ Architecture in Belgium and BOZAR have been co-producing a new series of exhibitions devoted to Belgian architecture firms, which have attracted international attention in recent years. ‘Performance and Performativity’ is the second exhibition in this series, and is on view at BOZAR/Centre for Fine Arts until January 5th, 2020. 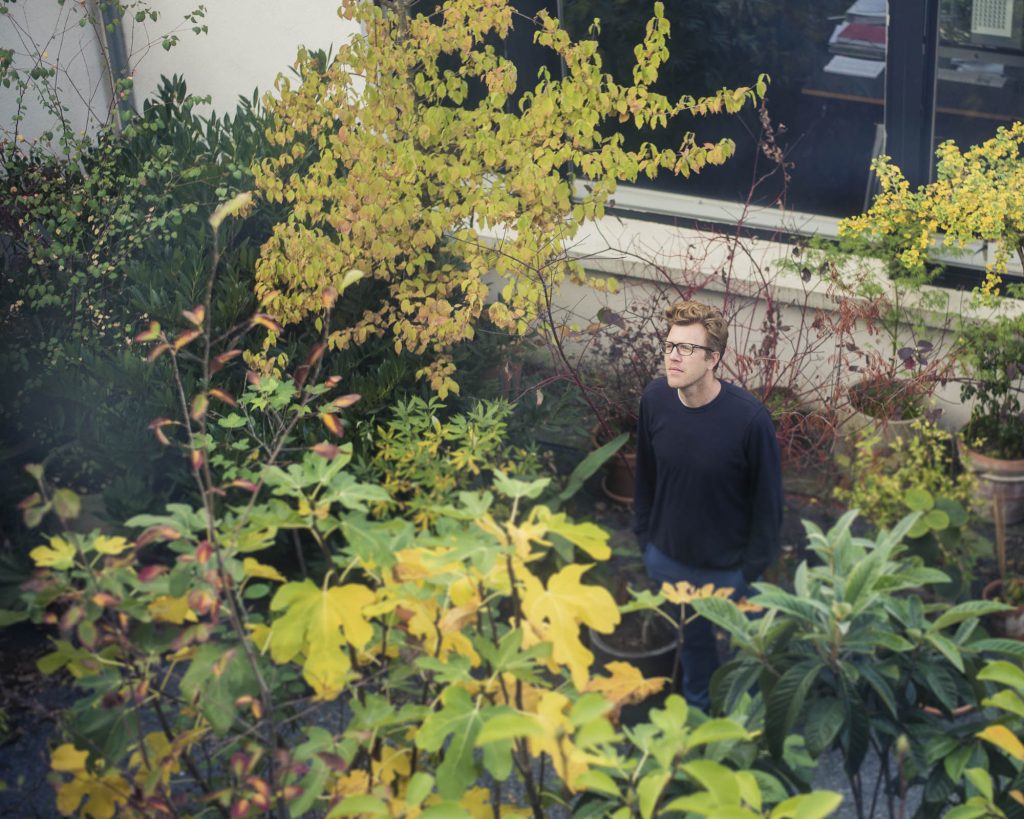 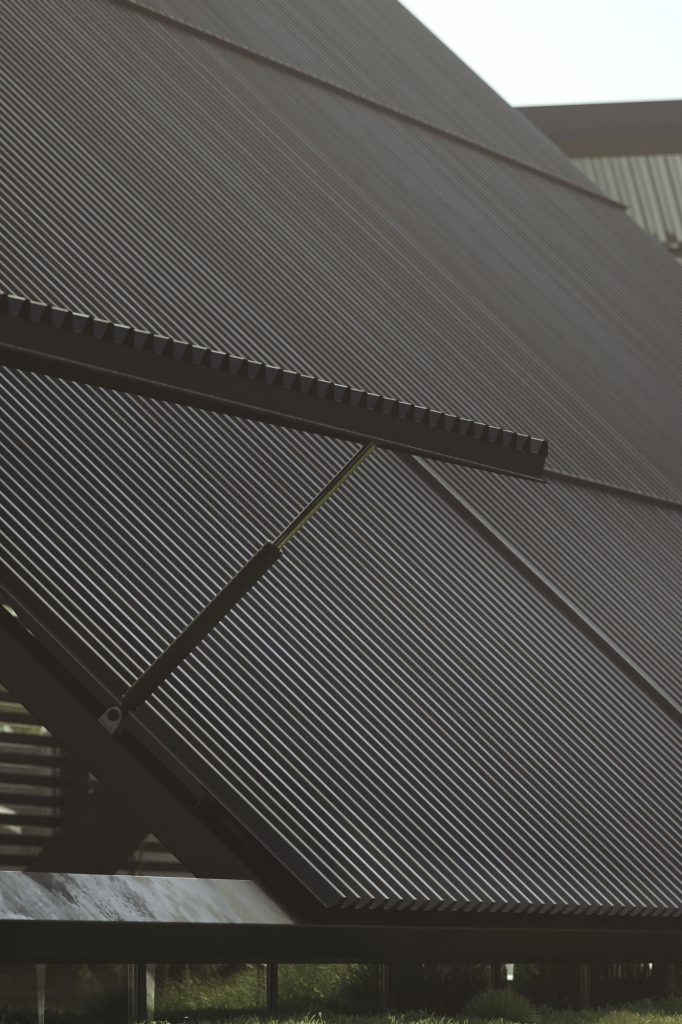 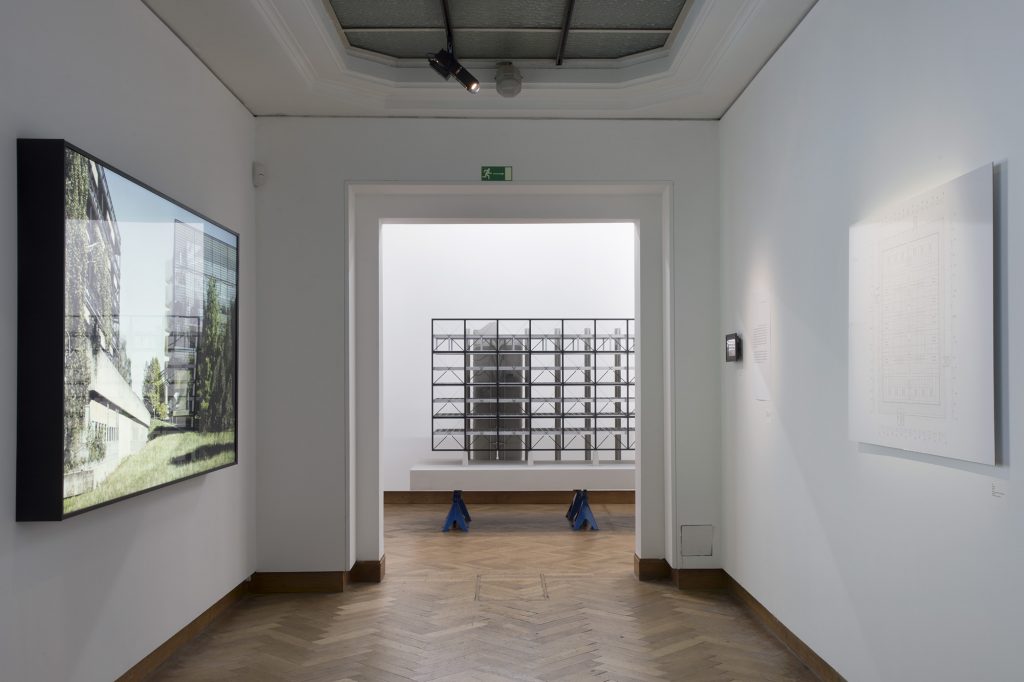 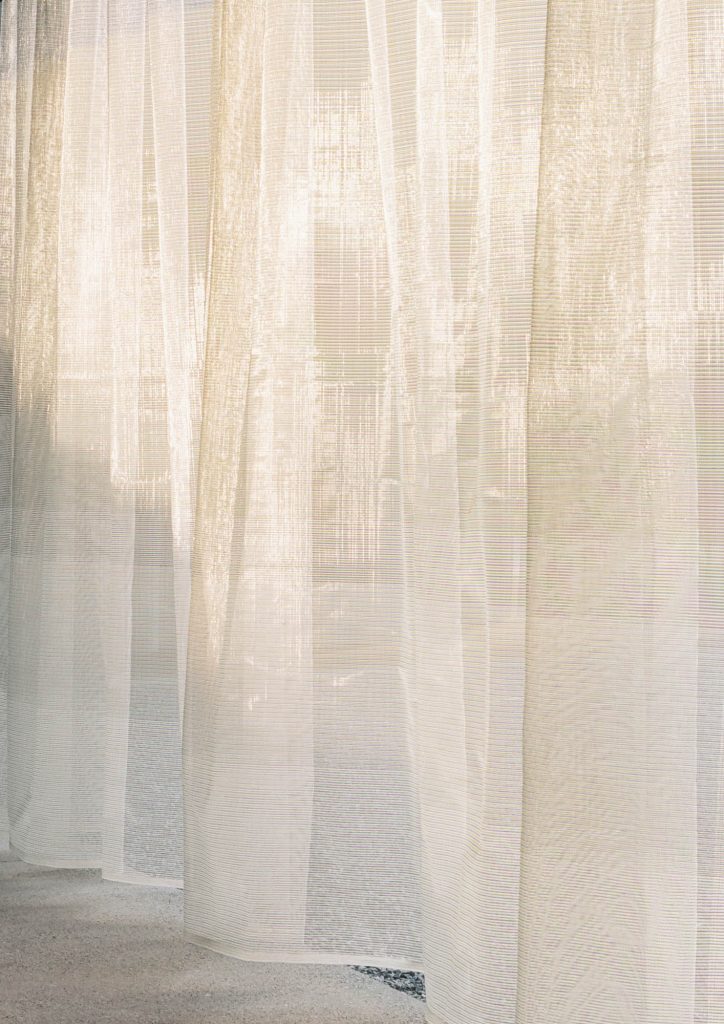 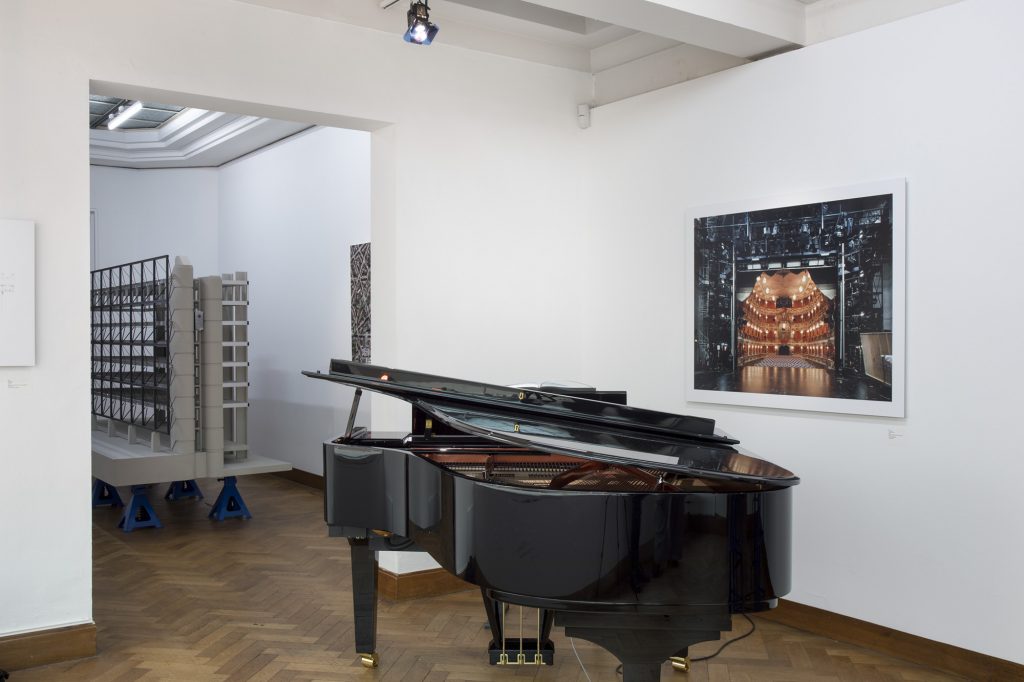 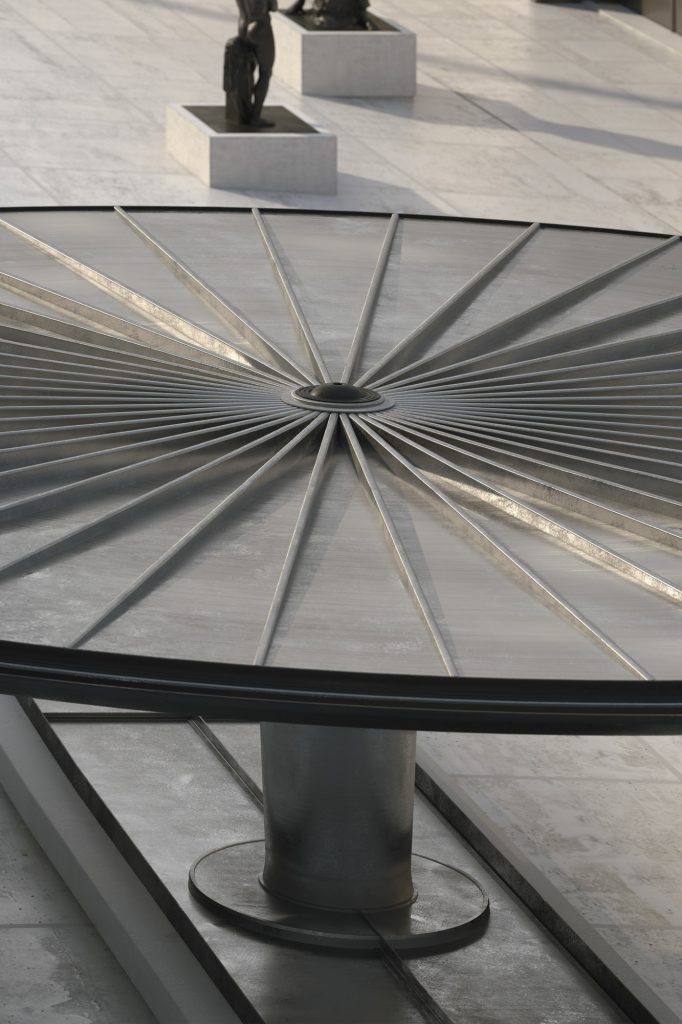 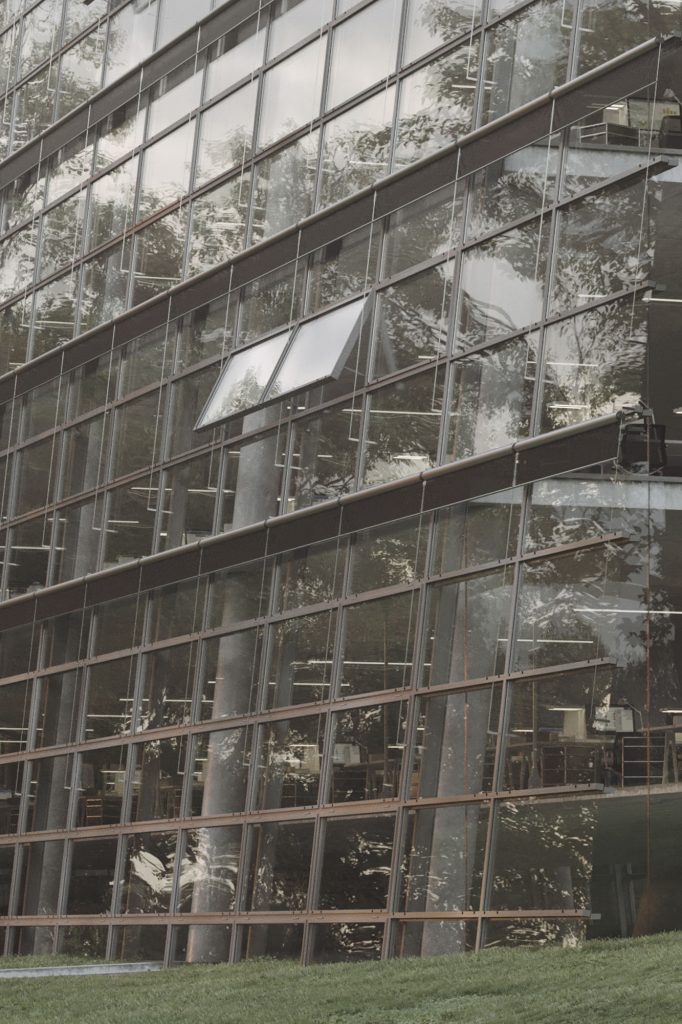 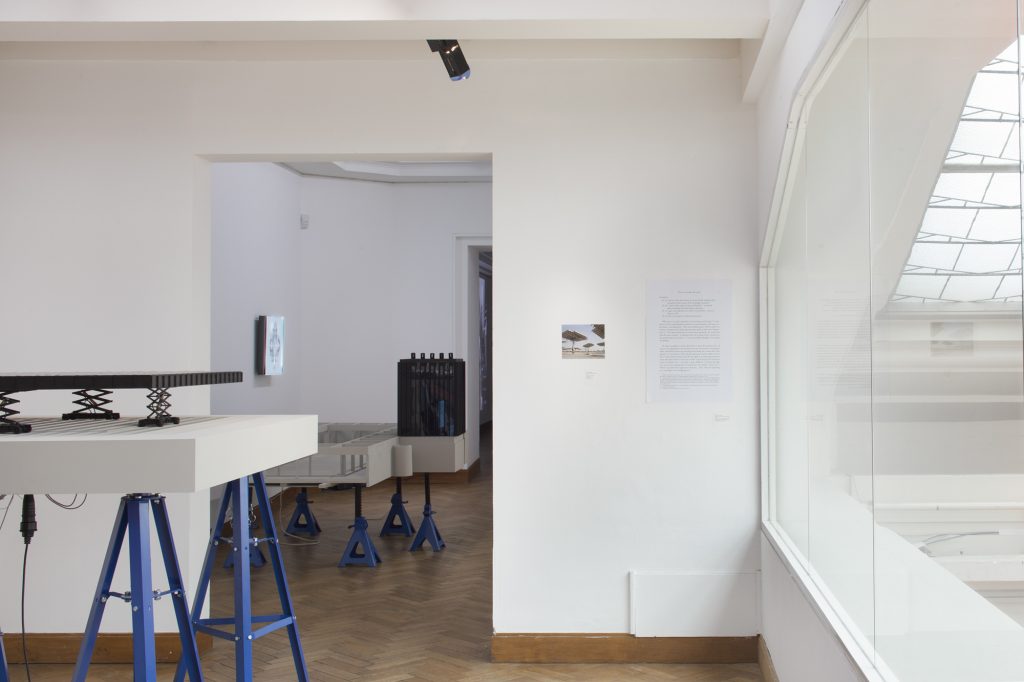 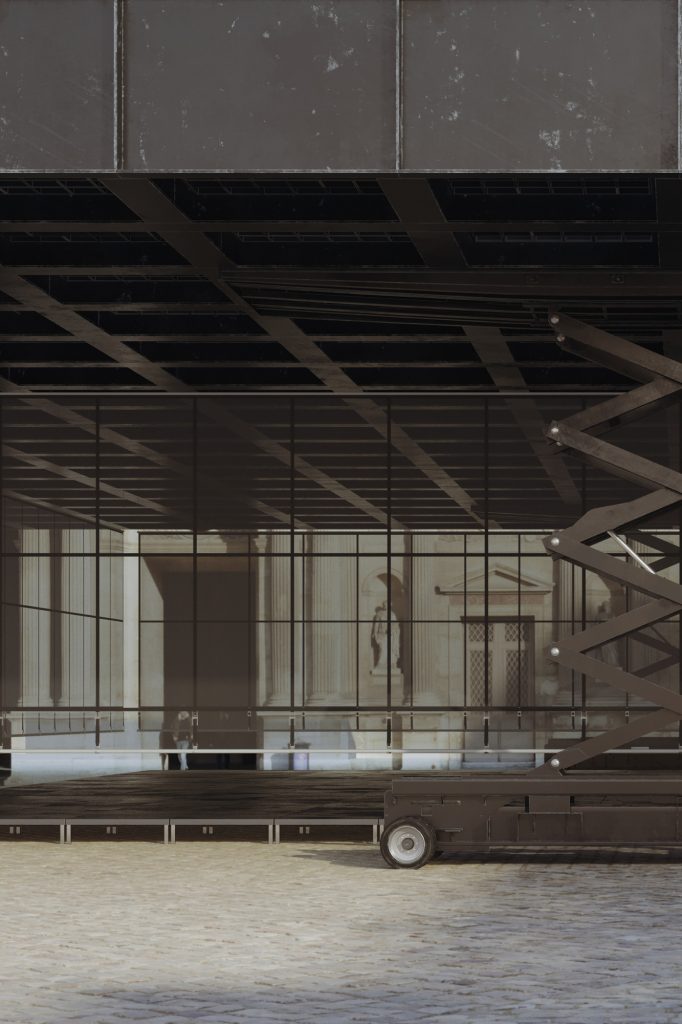 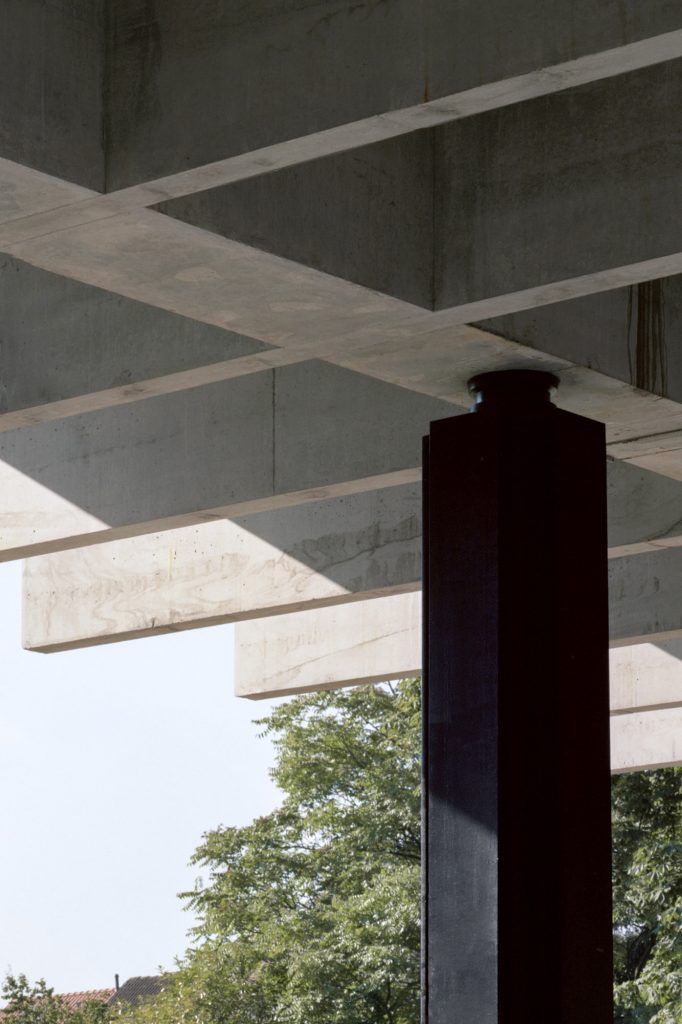 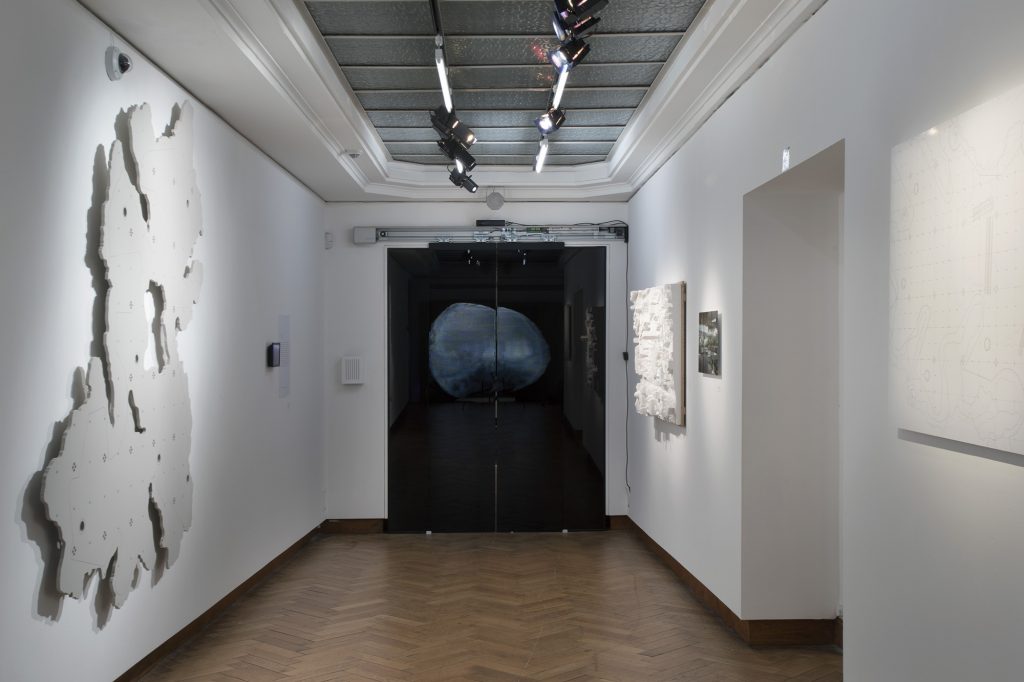 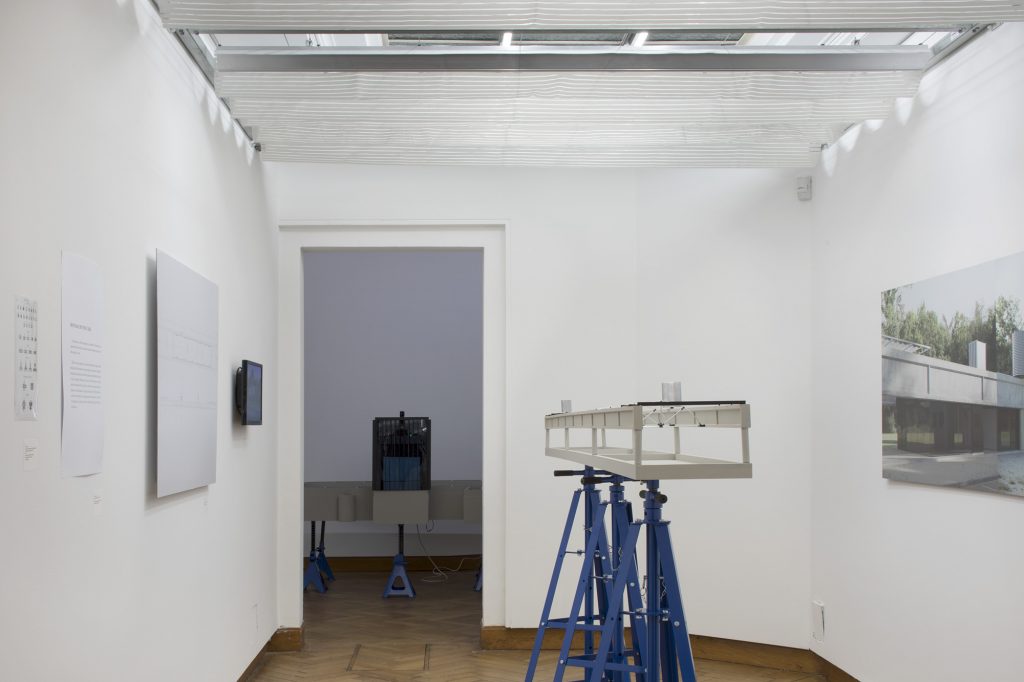 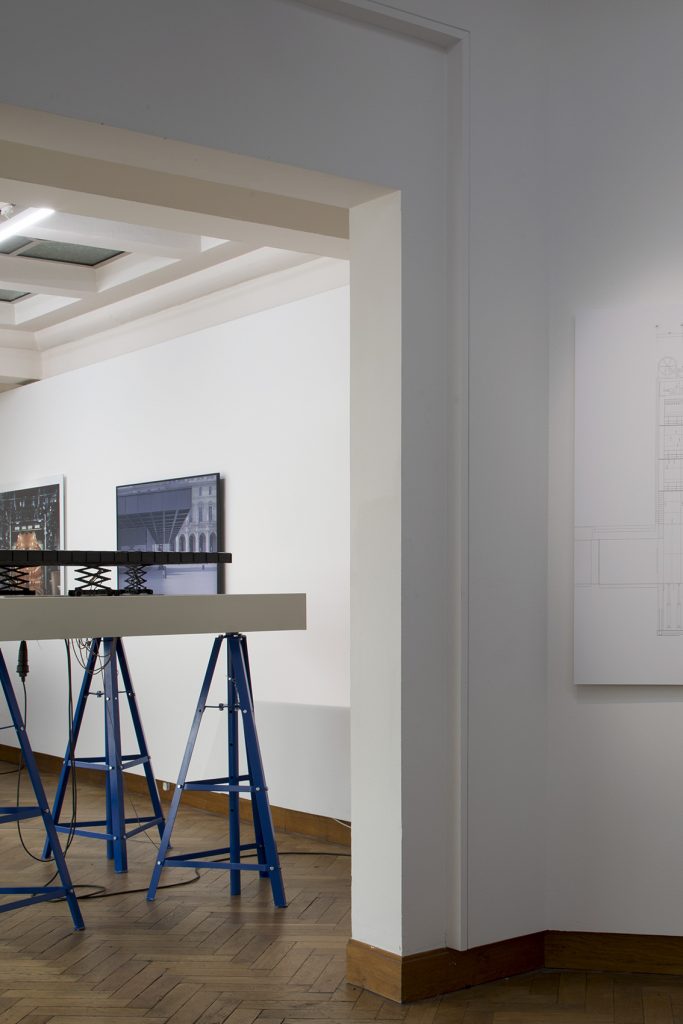 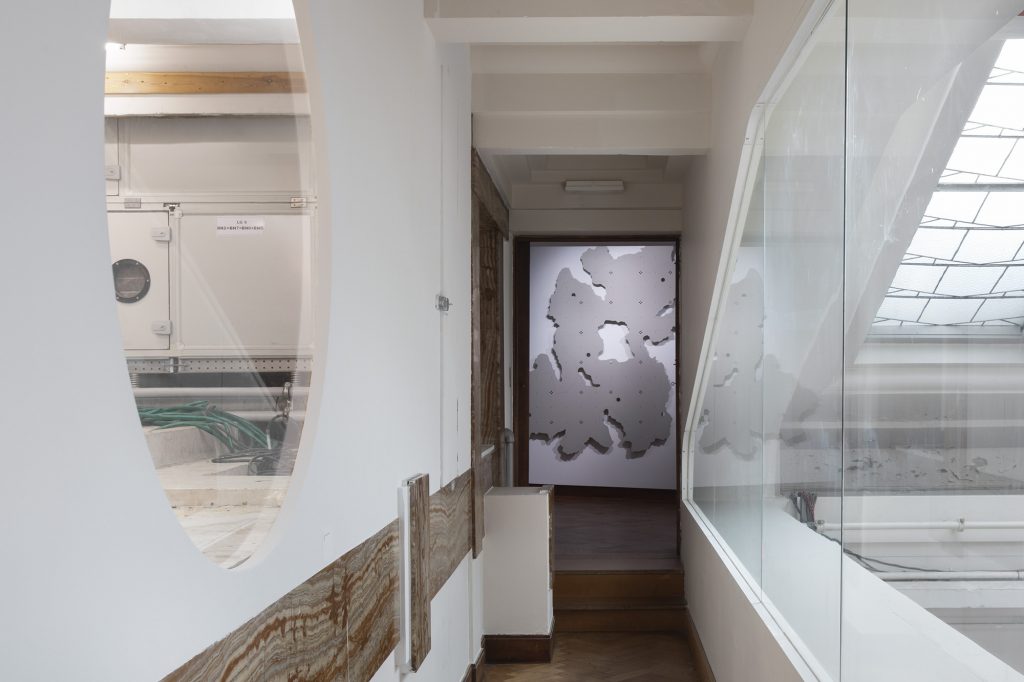 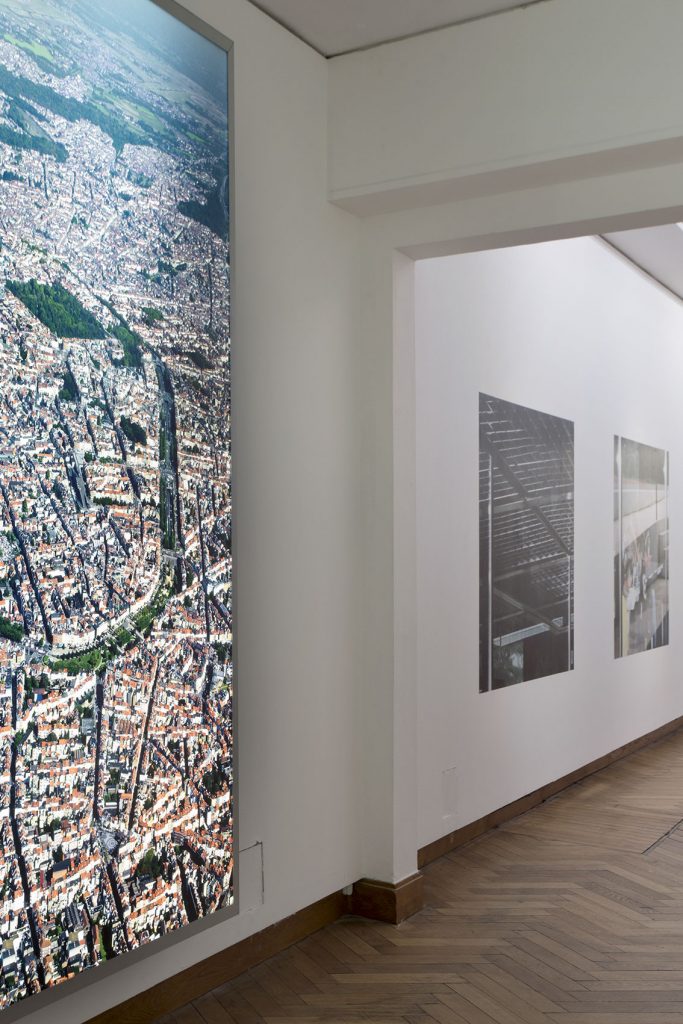