“Today we are dealing with limitations of our space and our time, and for some, architecture can be seen as a limitation. Our idea of architecture could be described as designing spaces but also time, even if the purpose of a building changes through the centuries, it remains a place of stillness, as it was the Crematorium in Ostend”, states Kersten Geers, founder of OFFICE KGDVS along with David Van Severen. The Belgian duo is renowned for its almost radical architectural vision in which realisations and theoretical projects stand side by side. Their projects are always firmly rooted in architectural theory, almost reduced to their very essence.

“Designing the Crematorium has been an opportunity because it’s a metaphysical place in that it has a ceremonial character, like graveyards or churches, but it also has a technical and technological content. It’s a place that has to give a sense of belonging and yet it’s deeply functional”. To avoid the risk of designing yet another cliché, after visiting several crematorium buildings which they found “dark and earthly”, the architects designed it as a big inclined table of which the roof, developed together with the Belgian artist Richard Venlet, is the central piece. “We aimed to make an architecture that would produce a sense of joy”. The big roof is placed within a carefully orchestrated landscape designed by Bureau Bas Smets, which features a set of new landscape elements populating a site in the polders around the coastal city of Ostend. The roof is dotted with roof lights and abstract shapes that answer both technical and symbolical requirements. “I’ve been feeling for a while now that I want to take architecture forward as practical experience – Kersten continues – the world today is more and more abstract and to find a relationship with this world we need to create objects with new functionality”. This vision seems to resonate well also in the relation of the spaces to the surrounding landscape in the Crematorium project: it’s mediated through a double facade of glass and perforated metal panels, allowing for a discrete and serene atmosphere in the halls.

In many ways, one can trace the same approach in their Solo house project, a villa perched on the mountainous region of Matarraña, two hours south of Barcelona. “Since the scenery was so impressive, we felt architecture should be invisible, merely emphasizing the natural qualities of the surroundings”. Again, architecture speaks a new language of space and embraces the time and the complexity that surround it. In 2010, they won the Venice Biennale Silver Lion for the most promising young architect studio. Ten years later, while probably one of the most spiritual and yet functional projects among theirs is coming to an end, they can be named as ones of the most inspiring new humanists exploring rites of passage and living spaces that will be a source of inspiration for future architects. 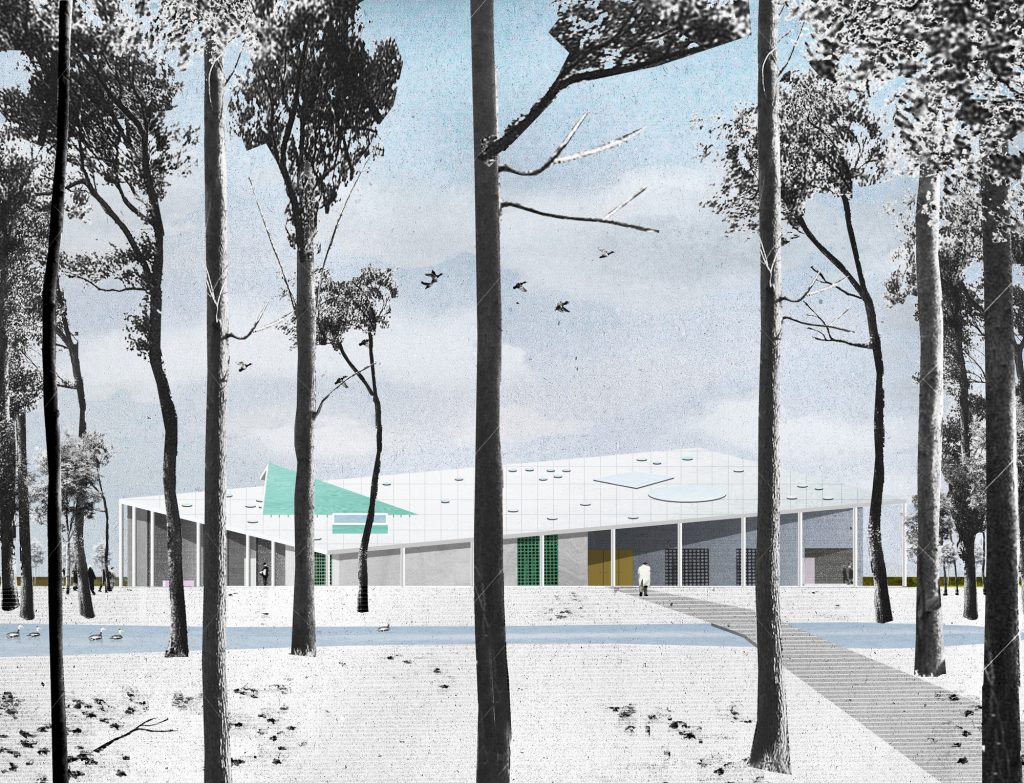 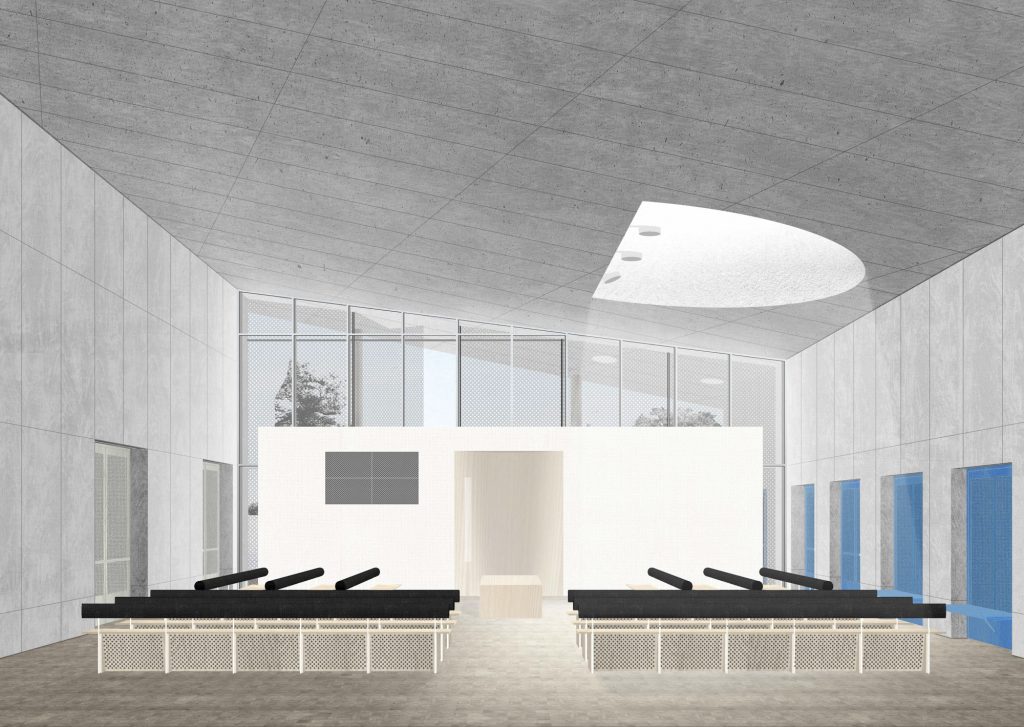 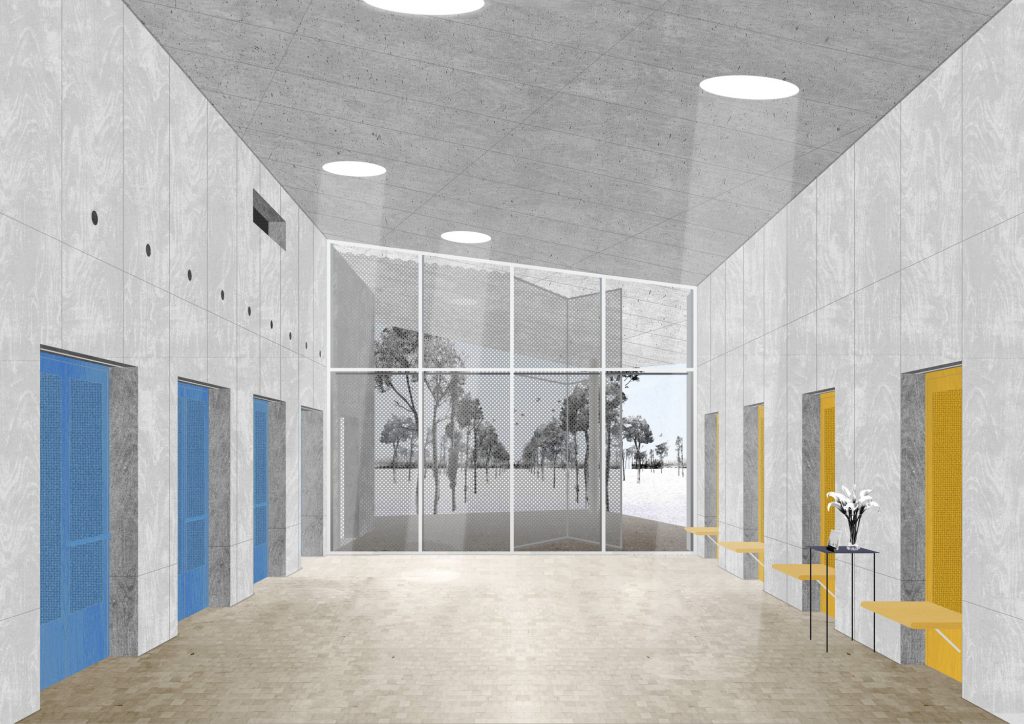 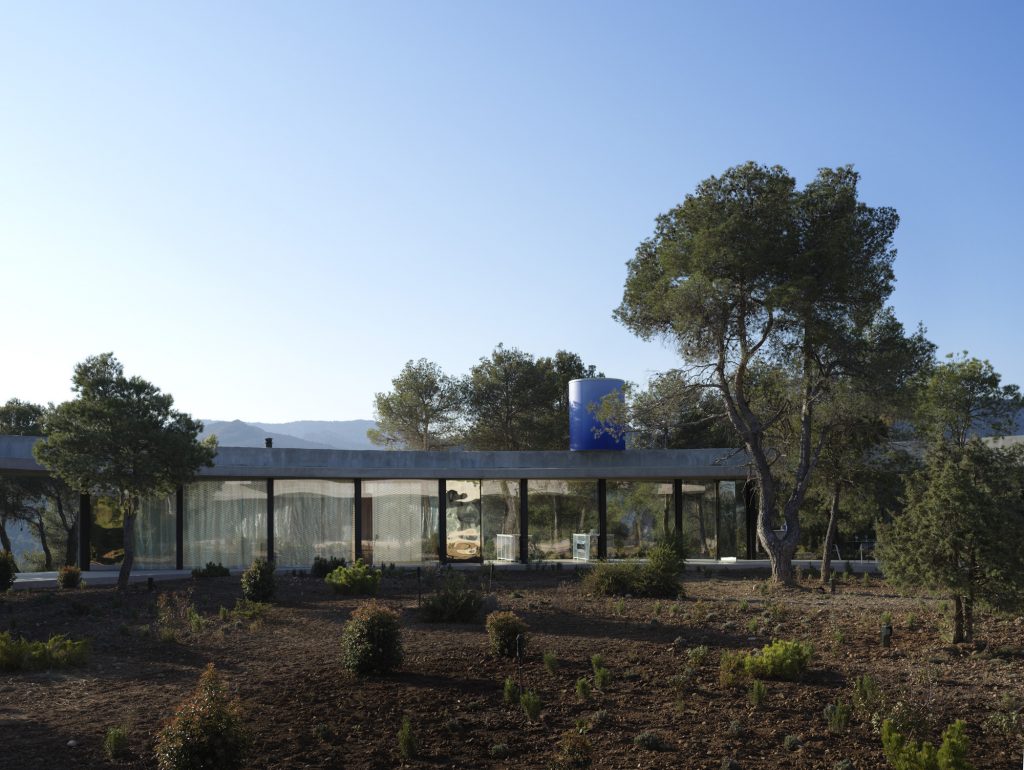 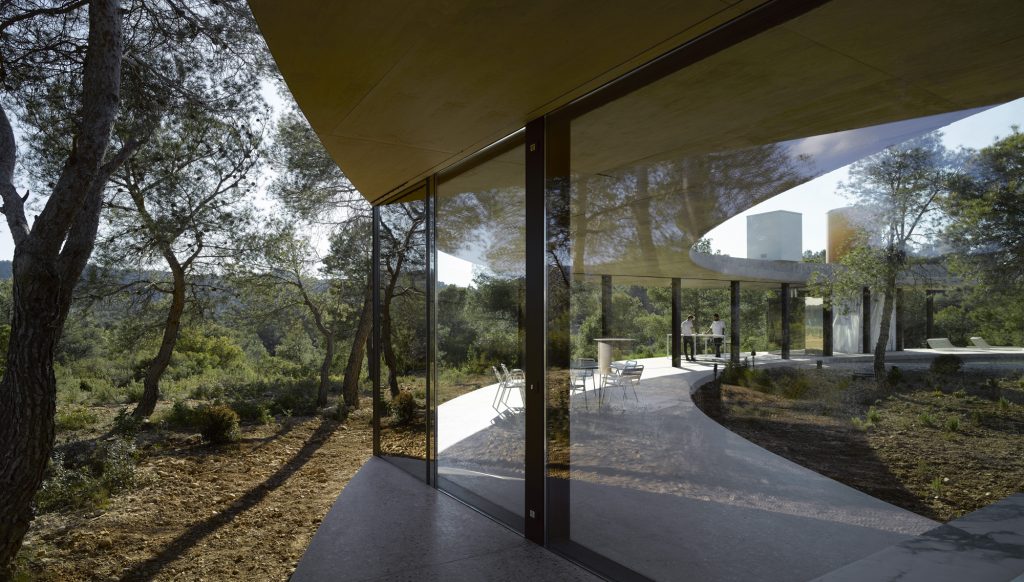 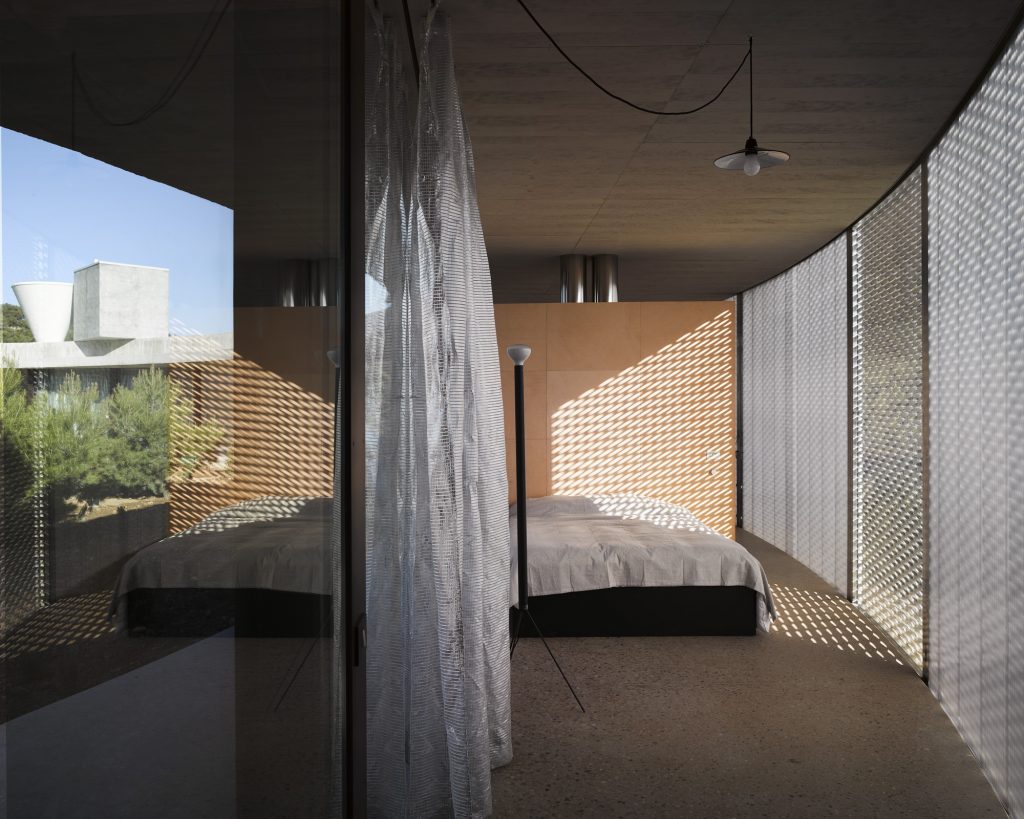 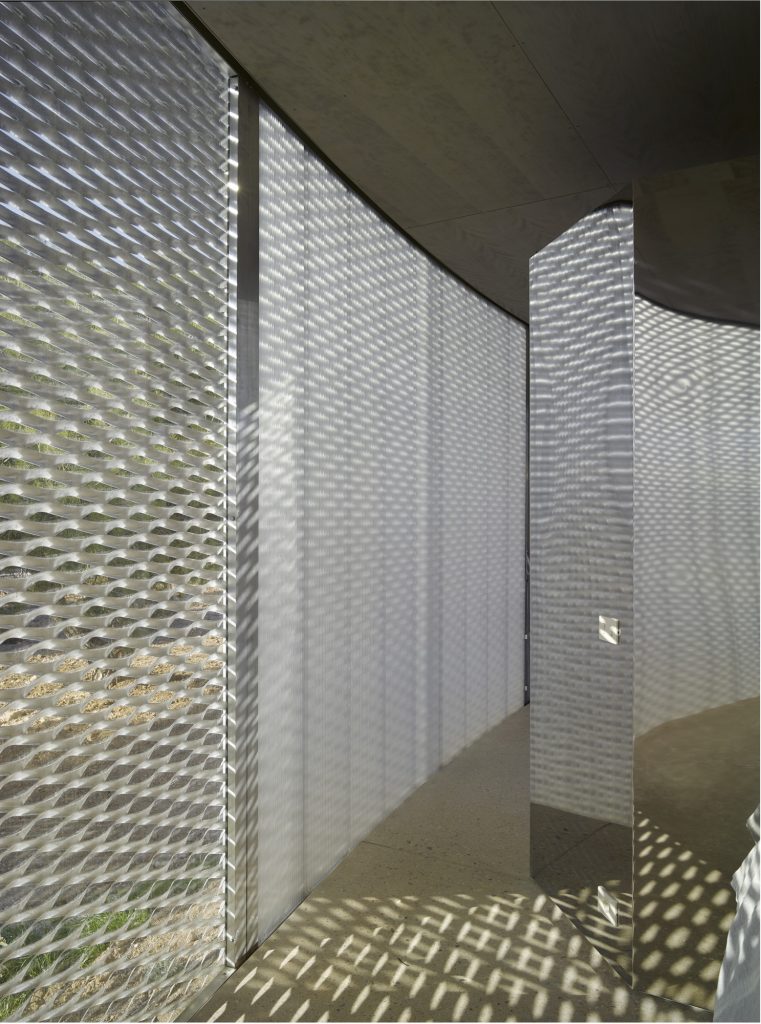 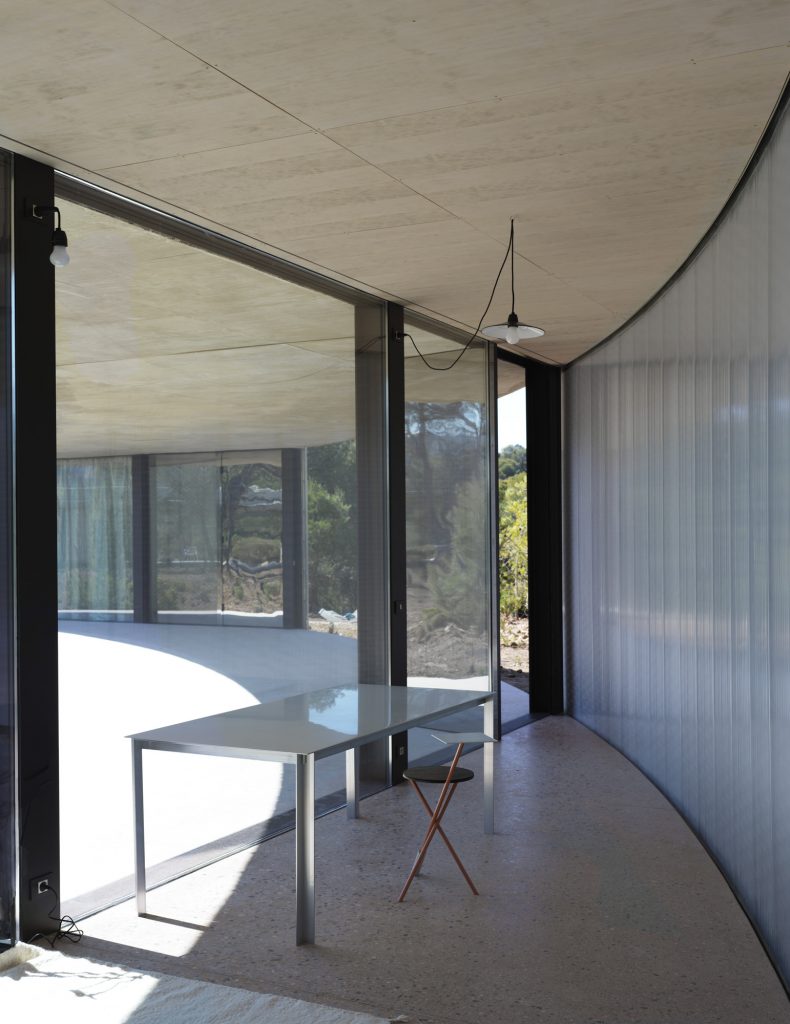 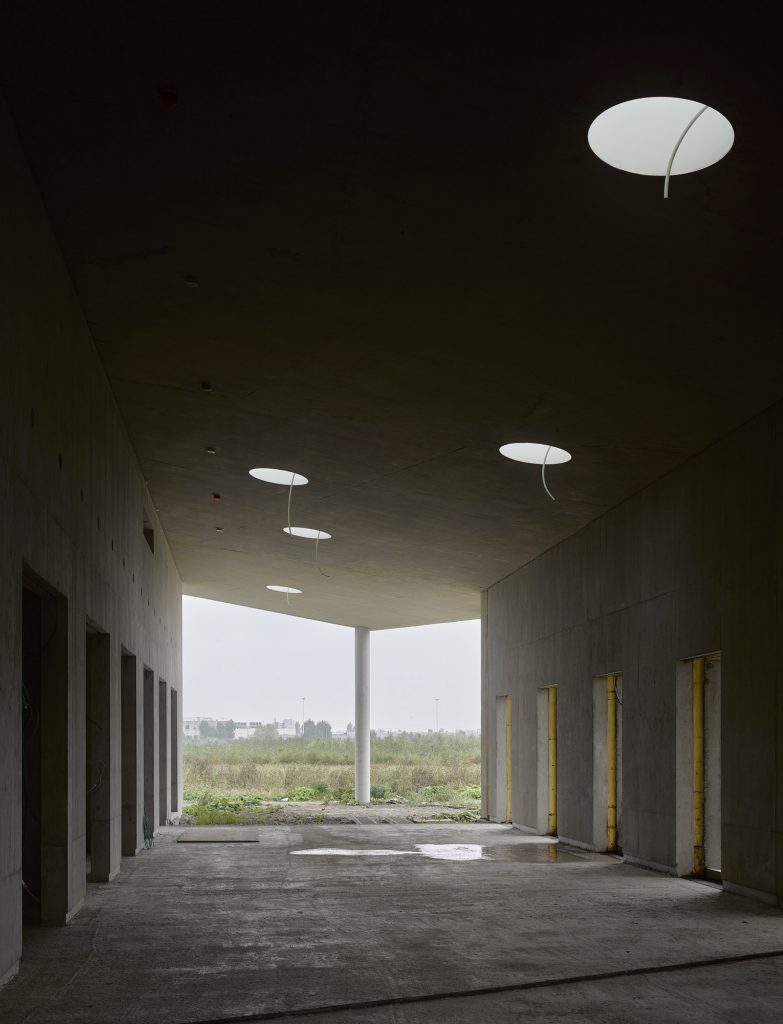 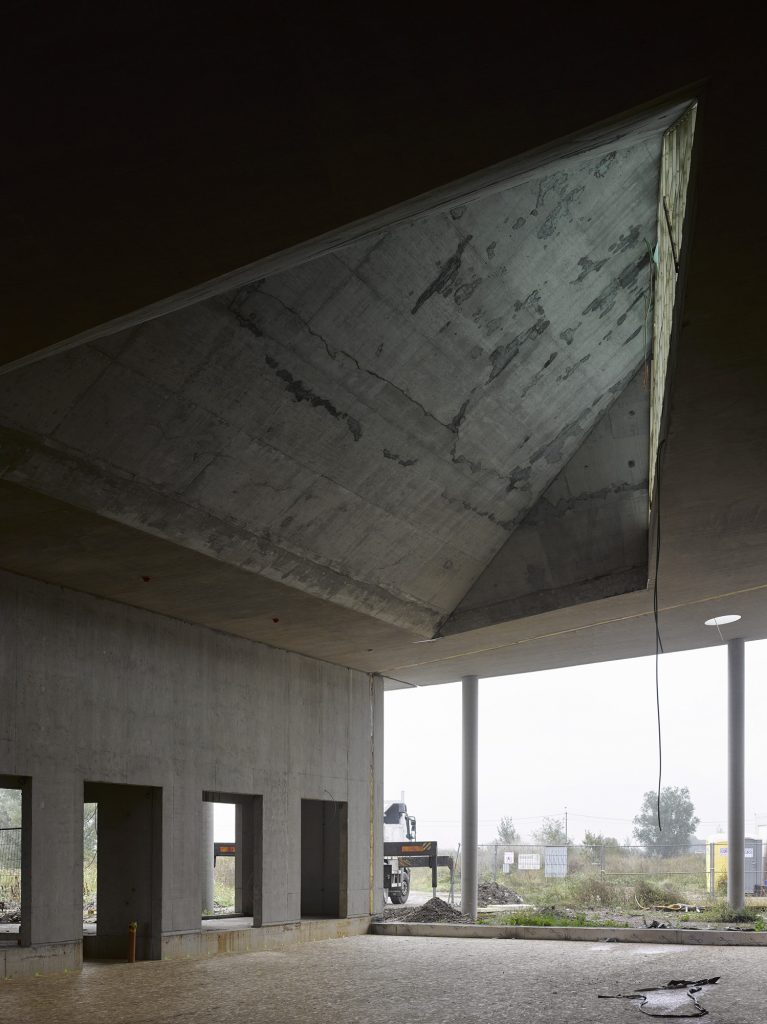 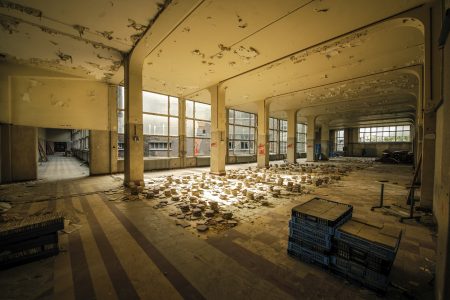 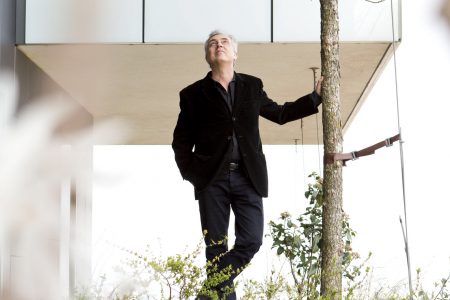