With an aim to promote awareness, engagement and ecology with a focus on Asia the 7th edition of ASIA NOW takes place from the 21st until the 24th of October. In this edition, curator co-founder Alexandra Fain presents an alternative vision of the world: resolute respect. After all, over the past two years – 2020 and 2021 – the world has experienced a protracted crisis that has sparked the call to wake up.

Thanks to the artists, curators, collectors, public institutions and galleries who have contributed, ASIA NOW continues to offer an indirect and unusual look at our world and explore that world in an alternative way. With the title “The art of living on a damaged planet”, ASIA NOW welcomes new global movements that shake our individual and collective life paths.

The fair has expanded geographically to include Western Asia and can now for the first time also include artists living and working in Iran, welcome in Paris. Among the 40 participating international, European and French galleries, some of which will show works by artists from the Iranian diaspora, the fair has seven galleries based in Tehran that will be exhibiting at the fair for the first time.

The new direction has prompted the invitation to three curators. Nicholas Bourriaud (historian, art critic and independent curator) explores the Chinese concept of “Shun” or “to adhere, to go with the flow”. Next to that Odile Burluraux (curator at the Musée d’Art Moderne de Paris) proposes a program that focuses on Iranian video artists and takes on a more assertive, militant nuance over time for the artists who use it. Finally, Kathy Alliou (director of the Œuvres Department at the Beaux-Arts de Paris) who aims to bring together works specially commissioned to illustrate the metaphor of the matsutake mushroom, which has all but disappeared from Japanese forests, but is found on other continents still occurs, and its “relocation” similar to human migration. This year, in terms of artistic practices, greater emphasis is placed on ceramics.

ASIA NOW offers a series of meetings, roundtables and hybrid exchanges around themes such as art, awakening consciences and ecology under the curatorship of Bedankt Voor Niets. And as part of the program at other locations and for the third consecutive year, “L’Asie Maintenant” will be on October 21 open at the Musée national des arts asiatiques – Guimet with a presentation of the works of Thu Van Tran and an exhibition dedicated to the artist Dodinh Huong, curated by Hervé Mikaeloff. 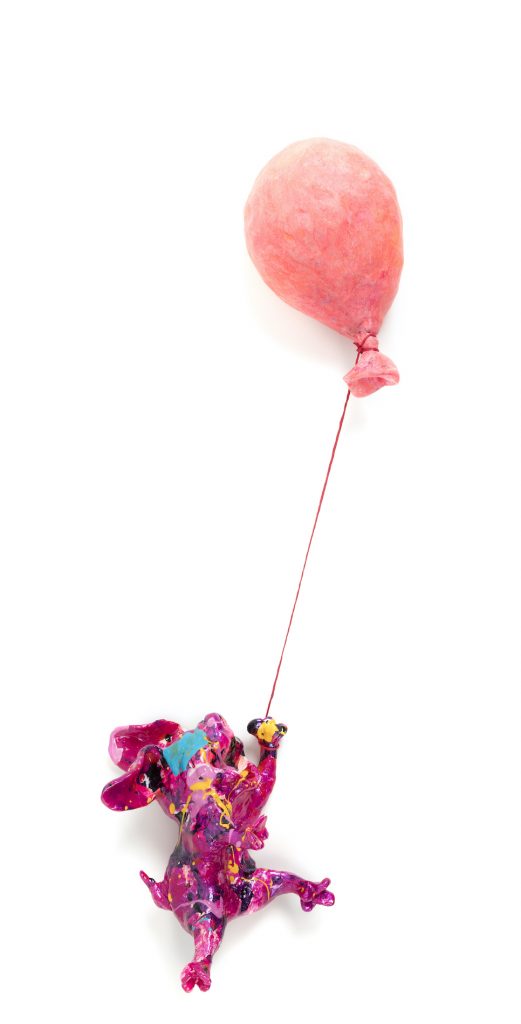 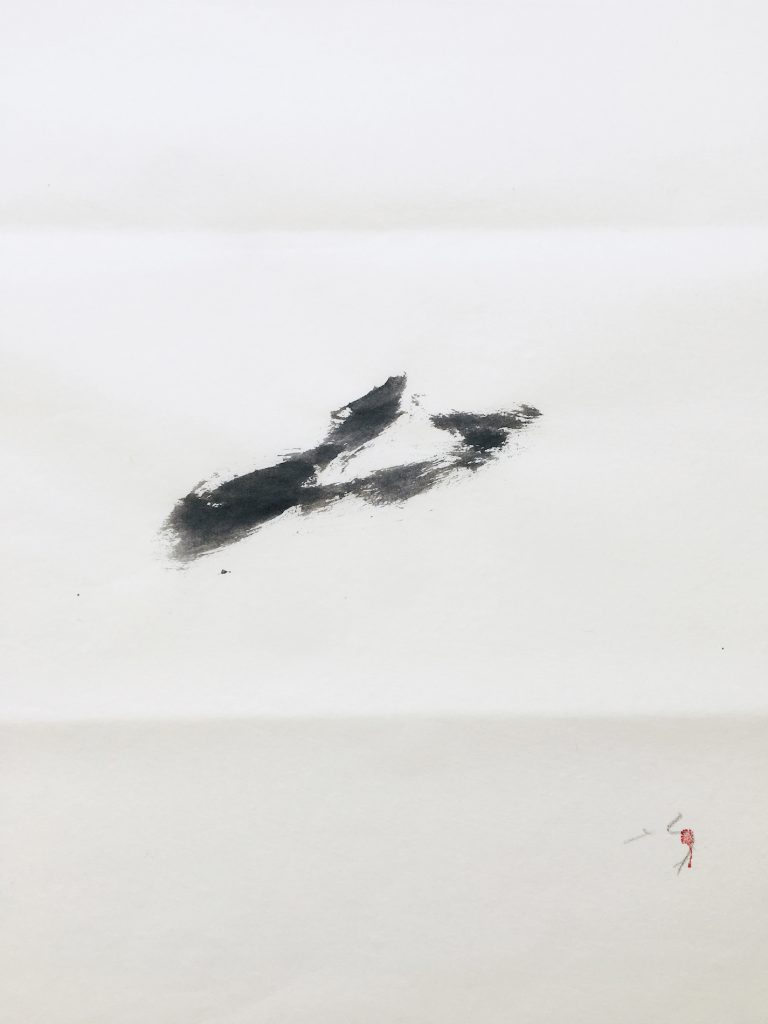 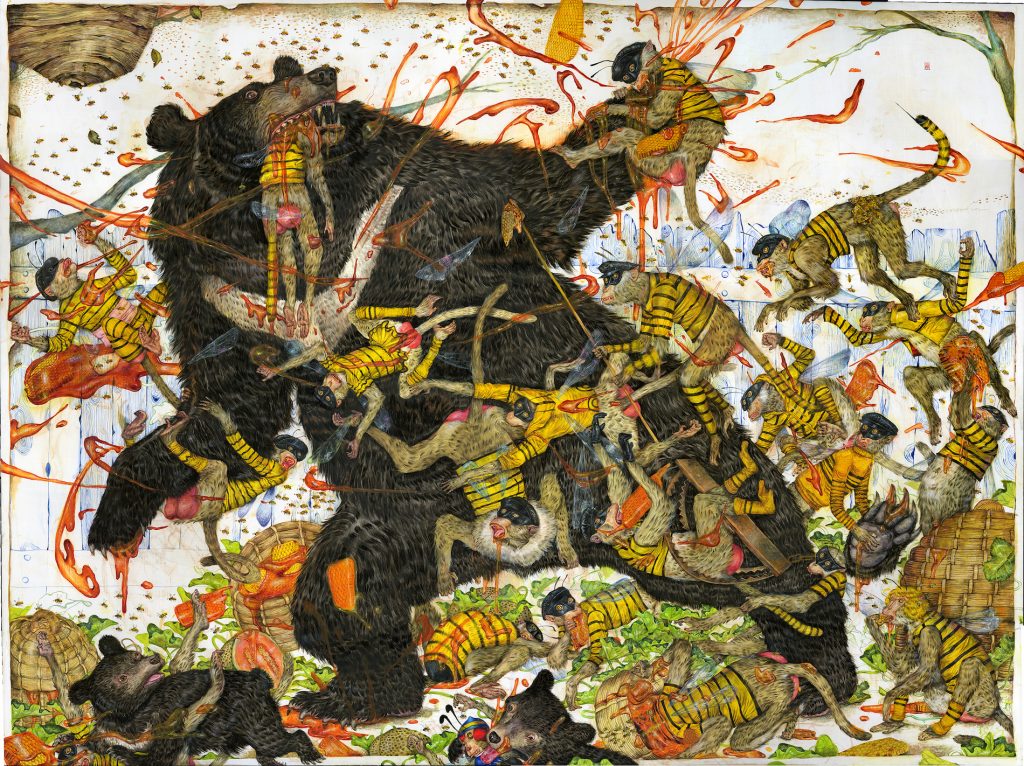 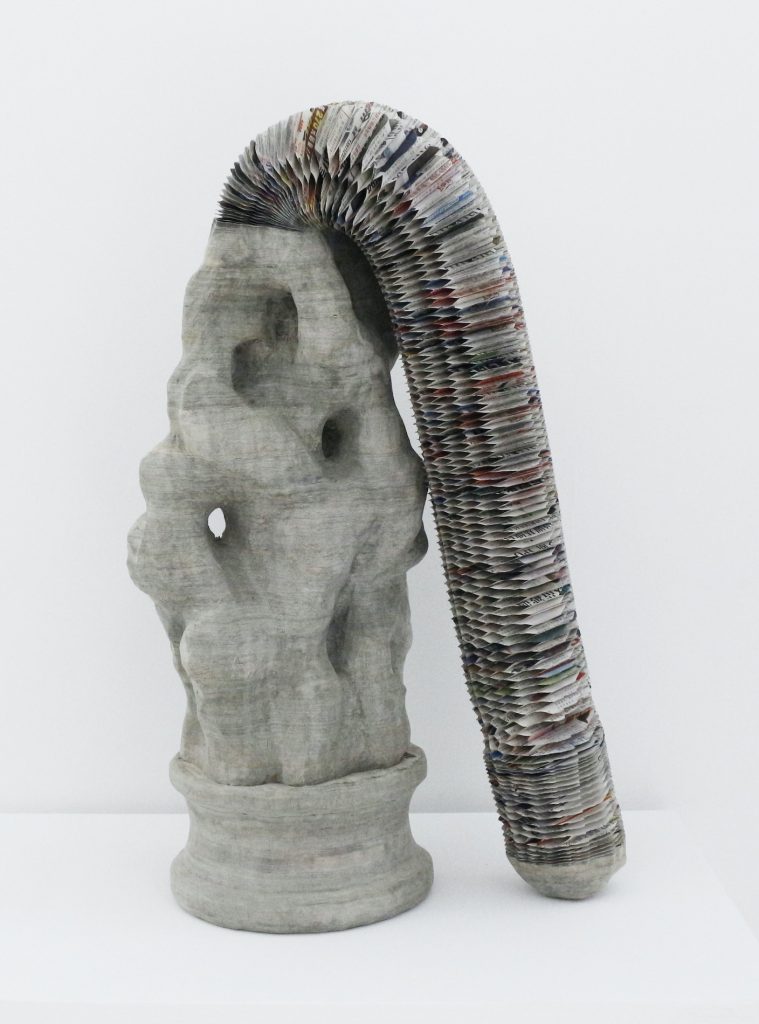 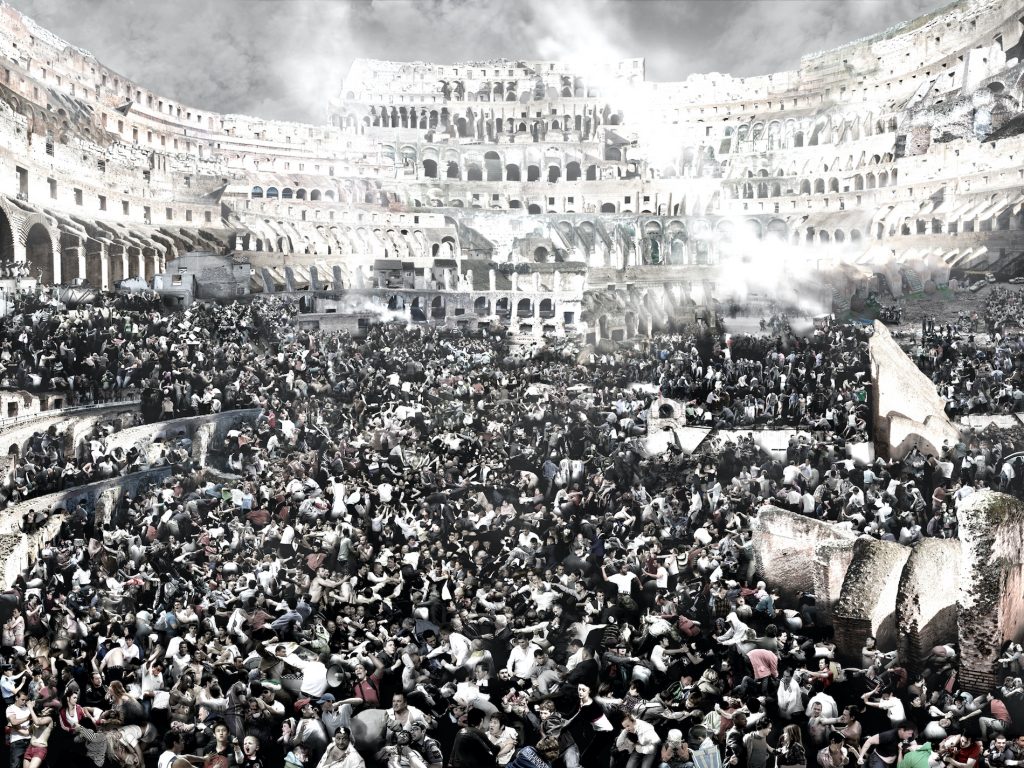