The three-part Biagetti Saga came to an end with God this year, and Milan Design Week will be worse off for it. TLmag spoke to Atelier Biagetti.

For three years now, Atelier Biagetti’s exhibitions have topped the Milan Design Week best-of lists. Designed as a trilogy by artist Laura Baldassari, designer Alberto Biagetti and curator Maria Cristina Didero, the Body Building in 2015, No Sex in 2016 and God in 2017 have been ground-breaking in using design for critique, and performance as a design medium.  TLmag spoke to them about the evolution of the ‘Biagetti Saga’.

TLmag: Given Milan Design Week’s obsession with the new, planning a trilogy three years into the future must have seemed quite antithetical back in 2015. How did the idea to do a trilogy of exhibitions come about and develop?

Atelier Biagetti: We wanted to tell a story through different episodes, maintain a high level of tension, and work like directors of a film that never actually ends but explores different scenes with different characters that speak different languages.

How has the collaboration between artist Laura Baldassari, designer Alberto Biagetti and curator Maria Cristina Didero evolved over this time?

The collaboration has allowed us to challenge preconceived boundaries, share emotions, ideas, fun times and friendship.

Why body, sex and money as topics?

They are three different elements of what makes us human, common obsessions that start with the body, delve into the psyche (in which sex plays a leading role) to end up with money which in itself tends to trigger a series of emotions that give rise to the idea of superiority – it makes us feel supreme, powerful, untouchable.

In the most recent exhibition, both religion and capitalism are addressed through the brilliant and simple idea of equating god with money. How did you maintain your light, irreverent disposition in the face of these contentious topics?

This approach is the key to our work. We try to mix a sense of irony with a visual language that uses cliches and familiar situations that everyone can identify with.

What is the role of the performances in the exhibitions?

The objects we create are not static, they demand reaction and interaction – an emotional relationship – as well as tracing an action. To enforce this idea, we create a live situation, a counterpoint that immerses the public, allowing it to become both spectator and protagonist at the same time. To contribute to this idea of living objects, we never use actors in our performances but always ‘normal people’ as the real emotions they feel shine through, unfiltered by professionalism, which creates empathy in the audience and in turn triggers unexpected occurrences.

For instance, the GOD performance aimed to activate a chain reaction of emotions associated with desire, euphoria, disappointment, omnipotence and the yearning for possession. We imagined a hybrid environment, a fusion between a high security bank vault and a supermarket that, through a combination of clichés and familiar symbols, pulled the public into an overwhelming turbine-like experience. To enter the exhibition, the public had to pass two armed guards that created a feeling of intimidation, a sensation only to be reversed when greeted immediately afterwards by the innocent smiles of the two air hostesses dressed in Pan Am-esque uniforms – a clear reminder of that cultural icon of wealth and luxury, and symbol of the 20th-century American dream. The two hostesses invited members of the public to extract a ticket from a large glass bowl so as to challenge Fortune herself in order to win an ingot (the undeniable symbol of wealth and power), which was the pretext for a playful scratchcard game, hosted by the two gorgeous twins (Elena and Giulia Sella of DesignByGemini), dressed entirely in gold, a perfect guise for the beautiful TV gameshow assistant in a wonderful virtual world that promised fabulous prizes such as a cruise to the Cayman Islands or a glorious evening in a stretched Limousine.

The entire performance was accompanied by a soundtrack created especially for the show: the incessant and perpetual electronic voices of Siri (dematerialised yet ever present – in some respects like a contemporary god) punctuated by musical jingles, all rigorously in the major key as suggested in the best marketing manuals and typical of in-store supermarket advertising, which announced subliminal messages promising happiness and alluding to the miraculous possibility of winning.

In real time the Biagetti stockmarket price of gold was shown on a monitor that, just like in the most mature markets, is vulnerable to peaks and brutal troughs. The whole thing was served with a good dose of irony and playfulness through which we can (or we risk being able to) say a good deal of truth about the world around us and of which we are a part.

What have been the limitations and opportunities of using design as a form of social critique?

Design is a medium, a codified visual alphabet that we make fun of, in some sense, in order to work on the boundaries between that which is sedimented in our memories and the unexpected. Design in itself is capable of recording and narrating our behaviour, actions that take place in that most natural and fertile environment of the home – the private theatre of secret vices and habits.

One limit to this medium might seem to be the strong link to the technical side of the idea of usability, but it is a limit that allows us to remain balanced, and becomes essential to activate a short-circuit between space, object and the body. 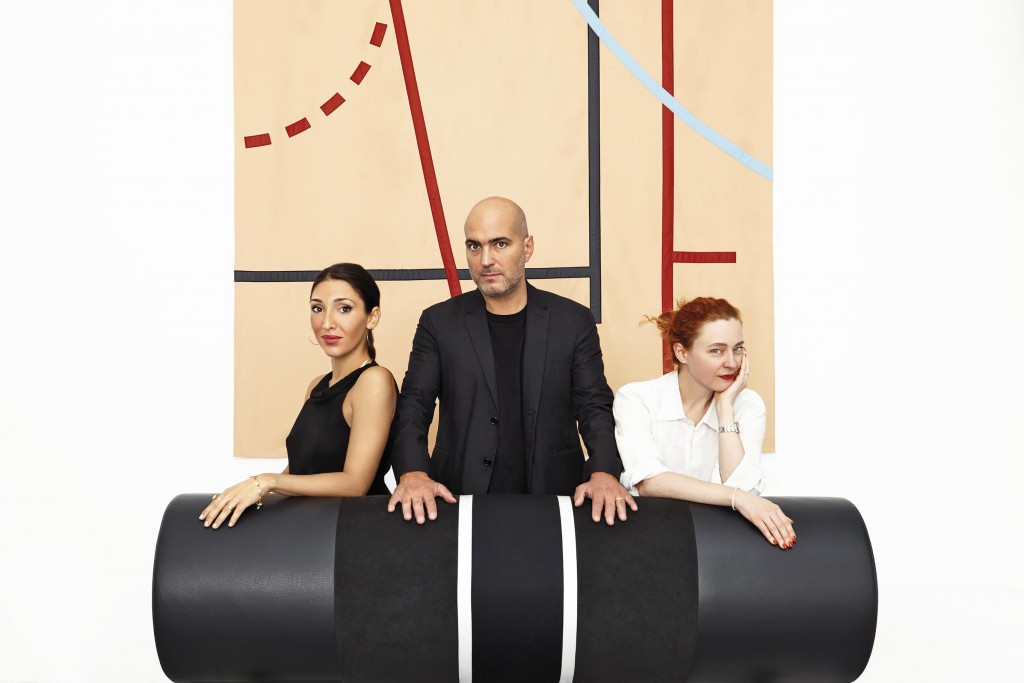 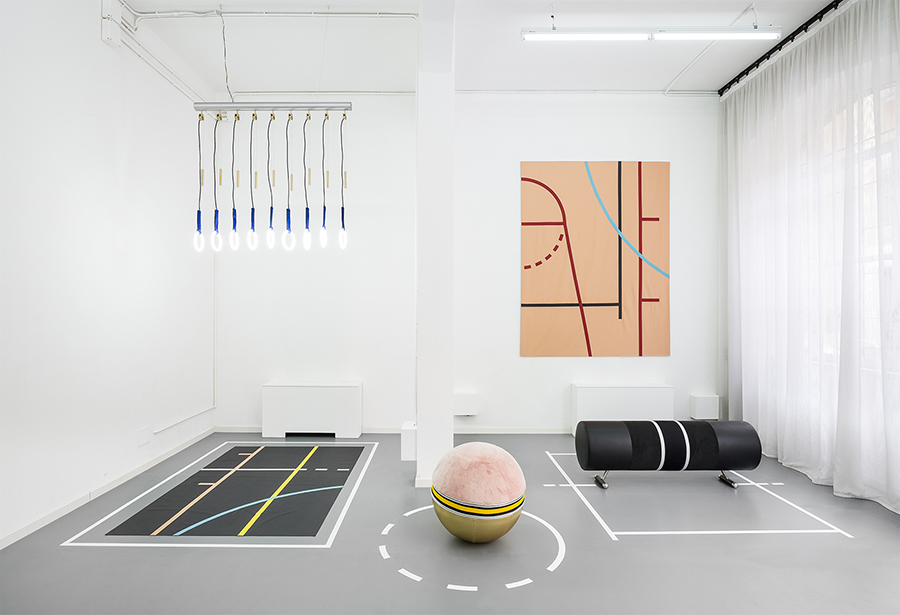 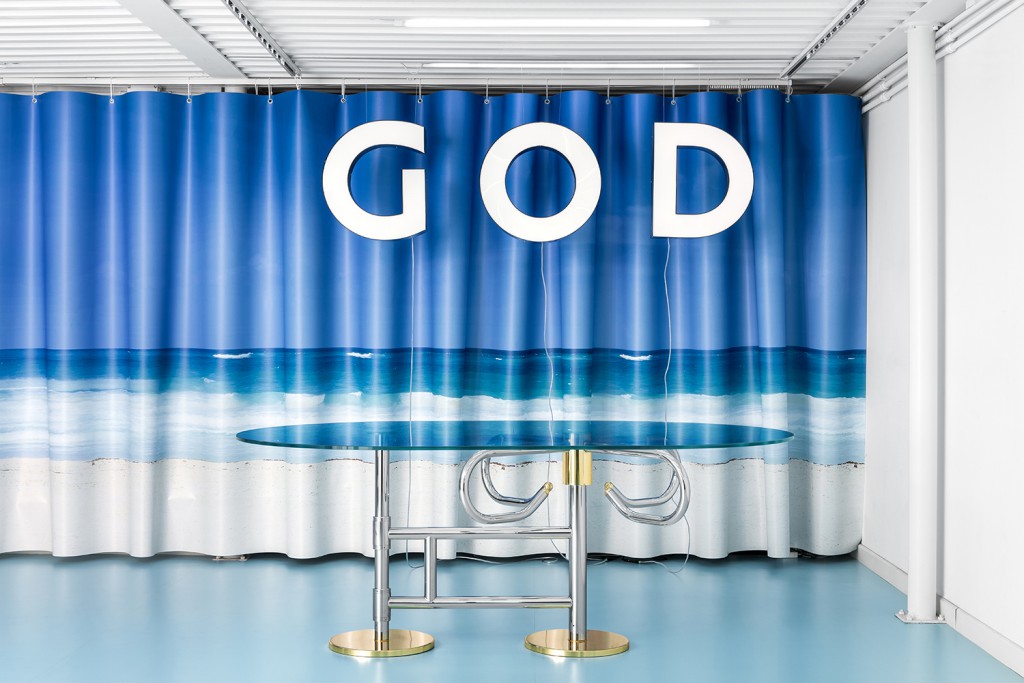 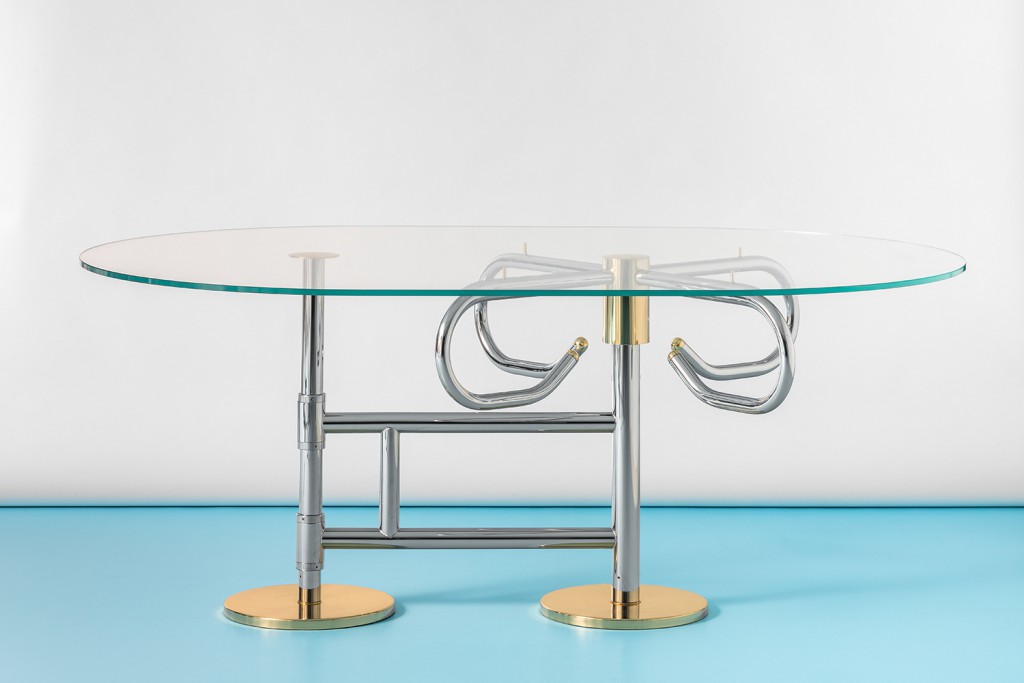 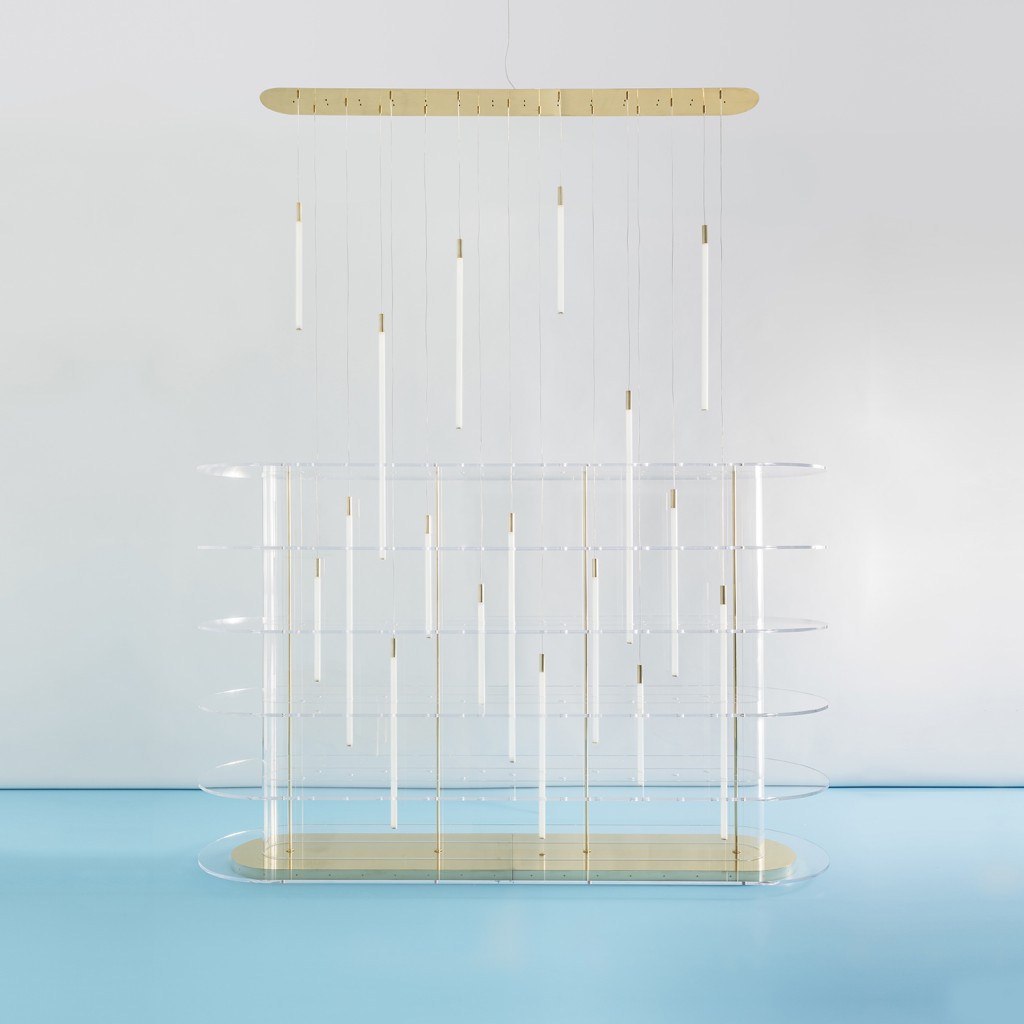 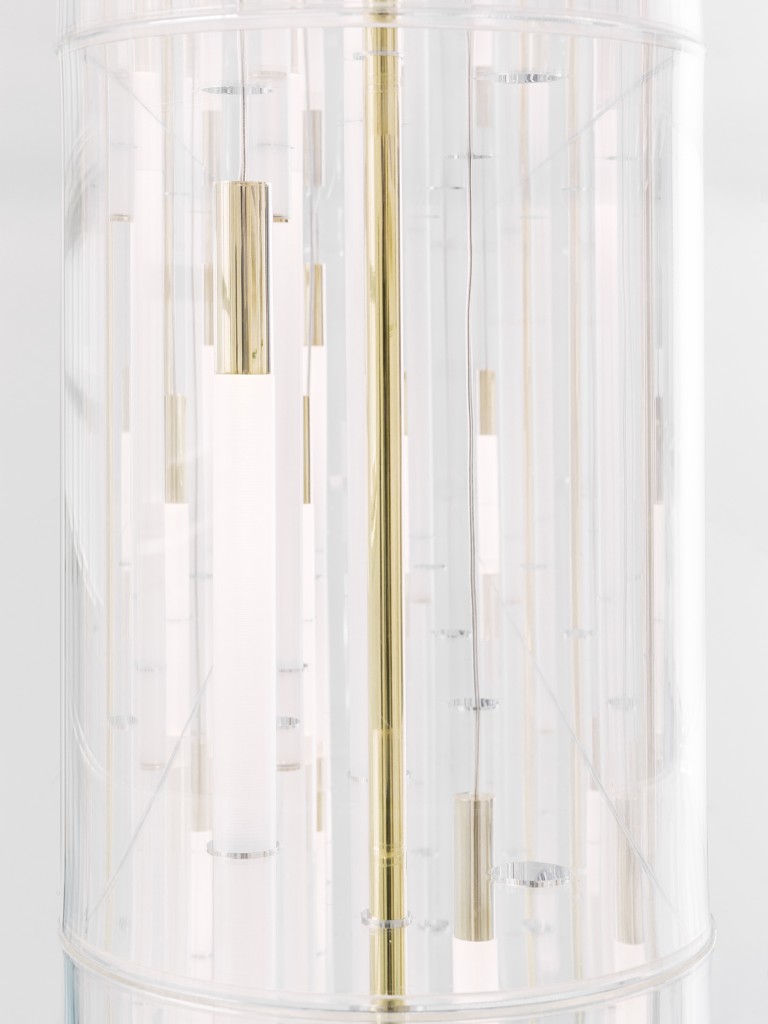 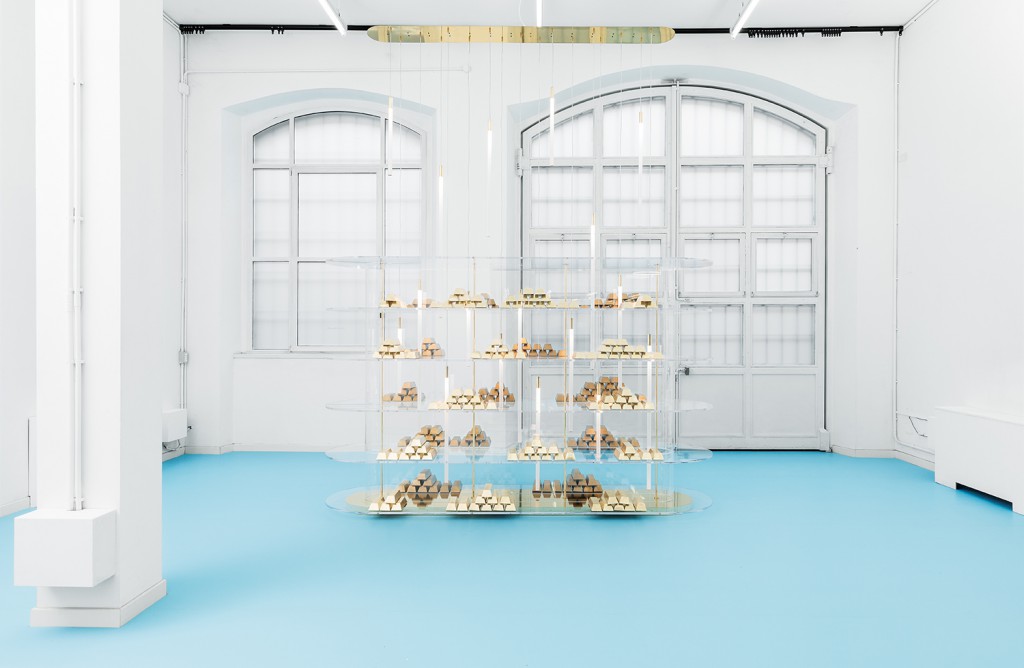 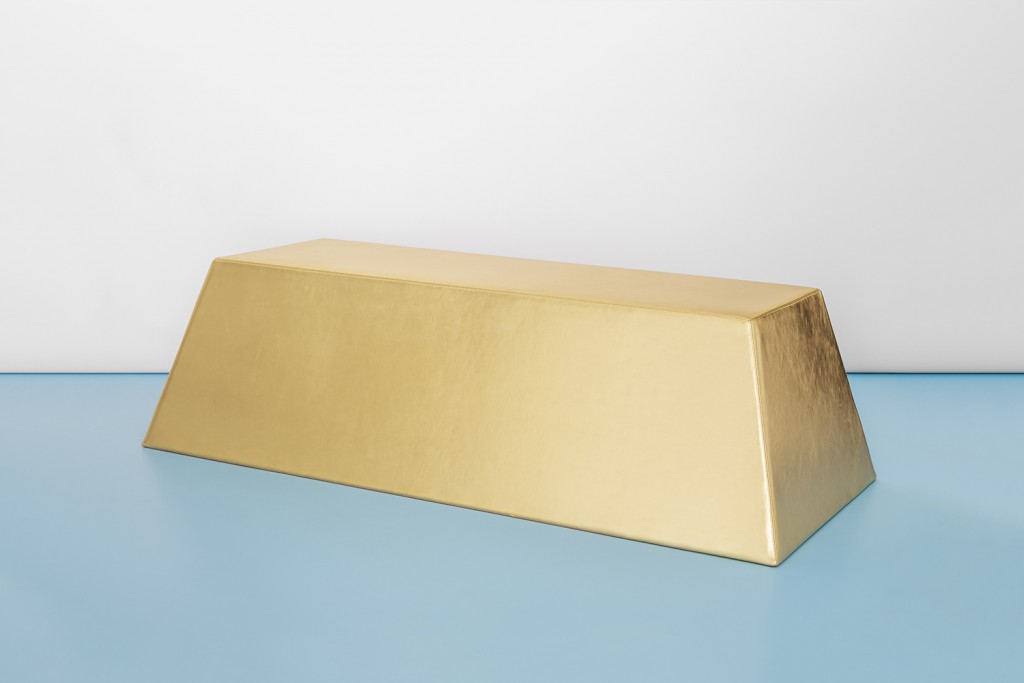 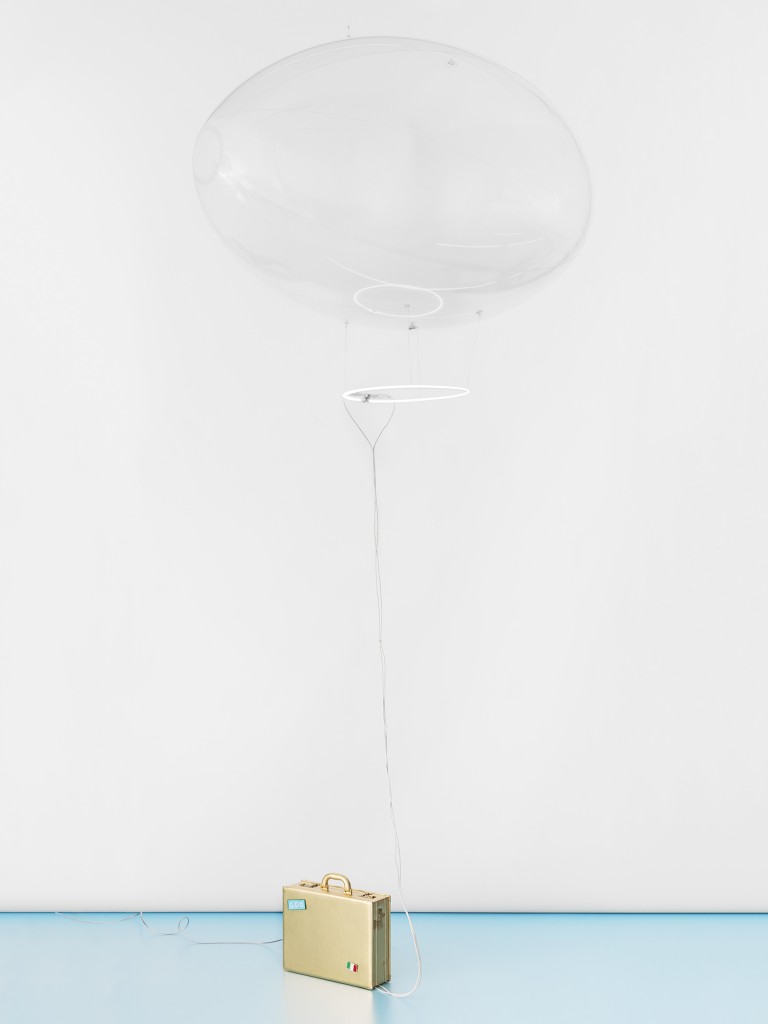 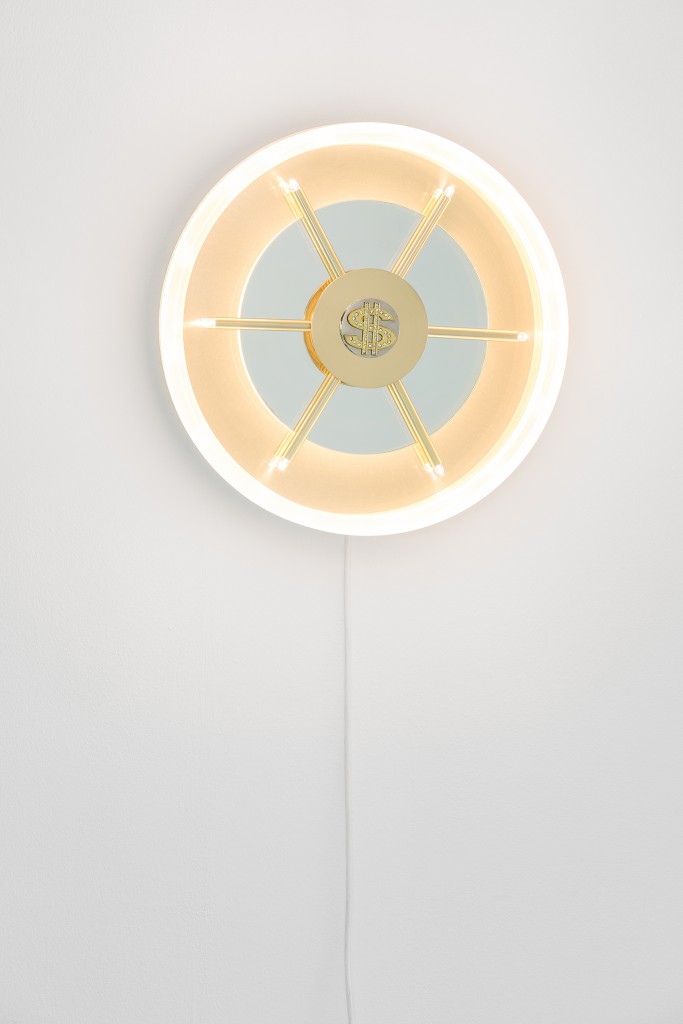 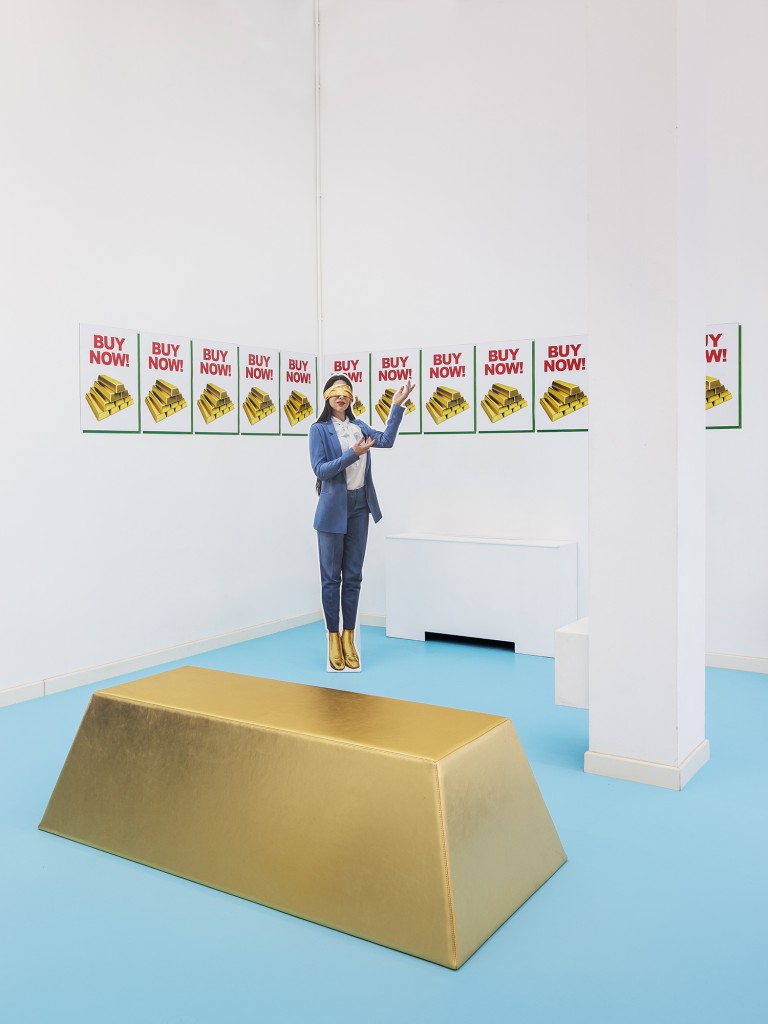 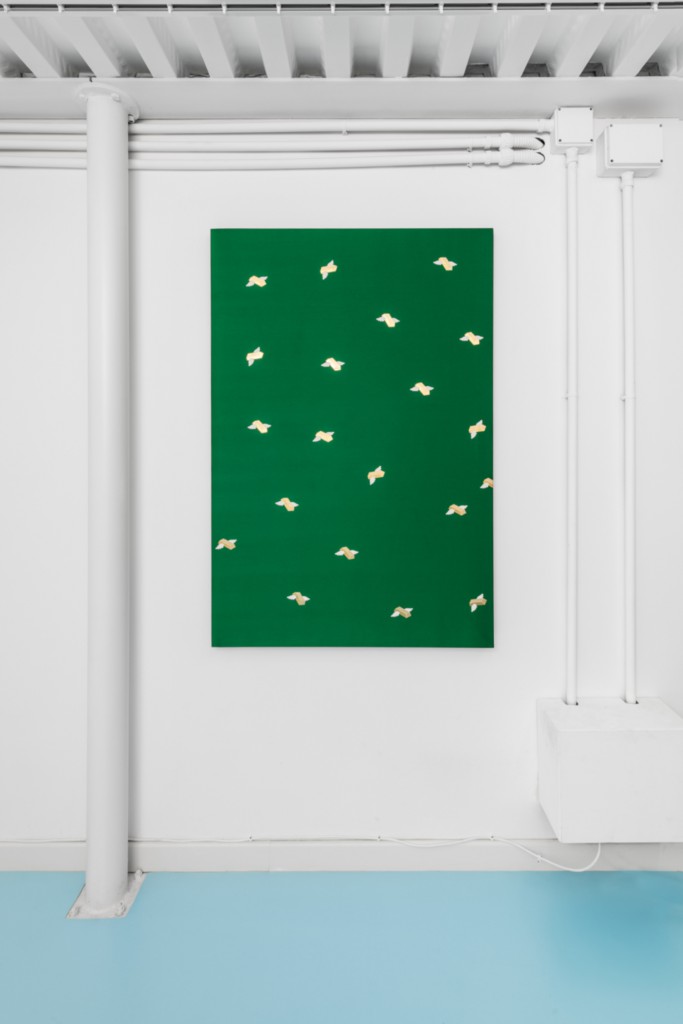