In 2016, architecture and cultural writer Teddy Jamieson published an essay entitled: ‘Is it time to fall back in love with brutalist architecture?’. Phaidon’s new book ‘Atlas of Brutalist Architecture’ that was published on October 17 seems to answer with a resounding yes. With strikingly stylized black and white photography, this new publication charts more than 850 Brutalist buildings across nine continental regions and 100 countries.

Throughout it’s history Brutalism has been entangled with polarized opinions. Some call it’s bulky concrete and alien forms ugly and offensive, while others appreciate the rawness of these structures which strive towards utopian visions and social welfare.

The ‘Atlas of Brutalist Architecture’ marks the latest output in a recent explosion of interest in this iconic yet often scorned typology including MoMA’s current exhibition Toward a Concrete Utopia: Architecture in Yugoslavia, 1948–1980, Barnabas Calder’s book ‘Raw Concrete’ (2016), John Grindrod’s Concretopia (2013) and #SOSBrutalism database which had an exhibition at the Deutsches Architekturmuseum in Frankfurt (2017-2018) amongst many others.

The growing interest in Brutalist architecture likely stems from increasingly expensive housing in cities and the urgent need to re-imagine these urban spaces for the people. Brutalist architecture provides a sharp contrast to the glass and steel skyscrapers that seem to be springing up from the ground across the globe.

The atlas is the most comprehensive study of Brutalism to date and presents this architectural style as a truly global phenomenon. It explores Brutalism’s breadth and influence by cataloging existing and demolished buildings which range from the historical to the contemporary. Not only are traditional structures such as art galleries, museums, memorials, residences, religious buildings and music venues documented but the selection also includes the weird and wonderful places where Brutalism has popped up such as libraries, airports, zoos and nightclubs. This vast selection highlights the versatility and popularity of the Brutalist approach.

Like a classic atlas, the design of the book uses symbols to provide quick and easily digestible information about the buildings it charts such as condition, status and use. Given the massive scope of the book, each building is described through a concise text, acting like an appetizer from which readers can research further, should they so desire. 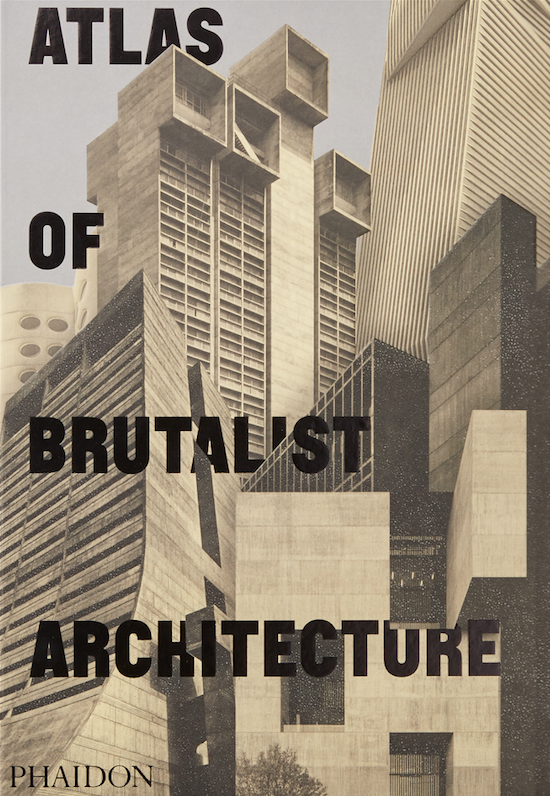 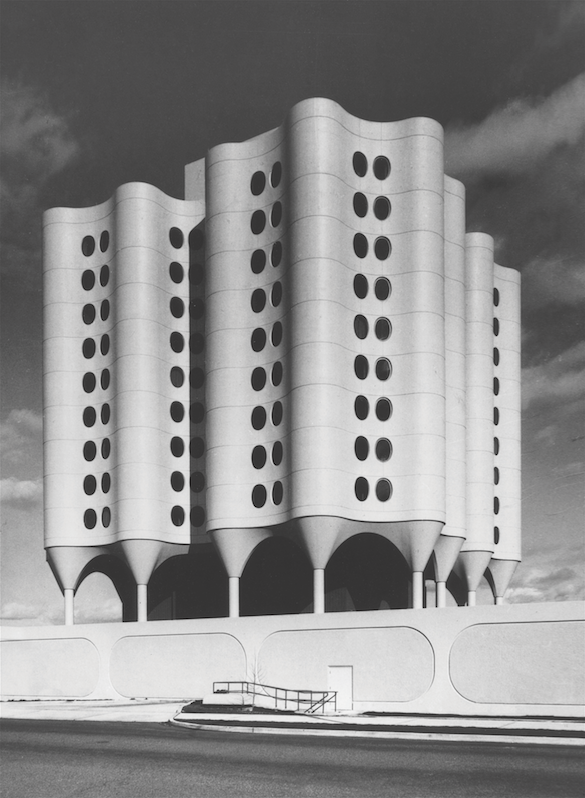 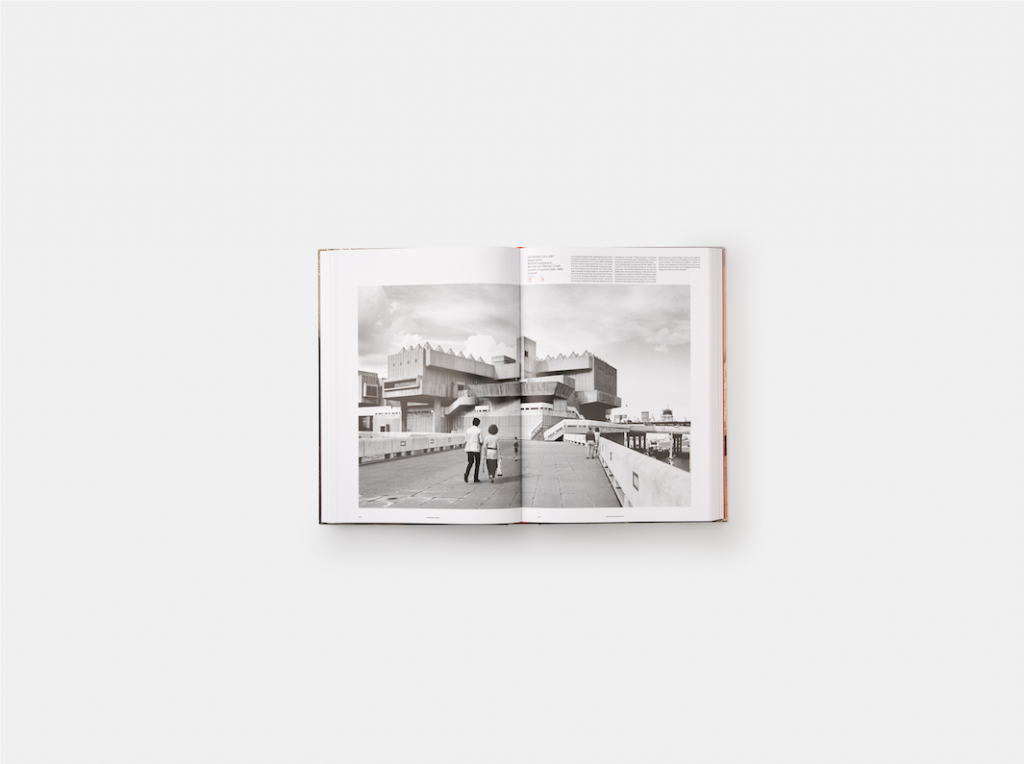 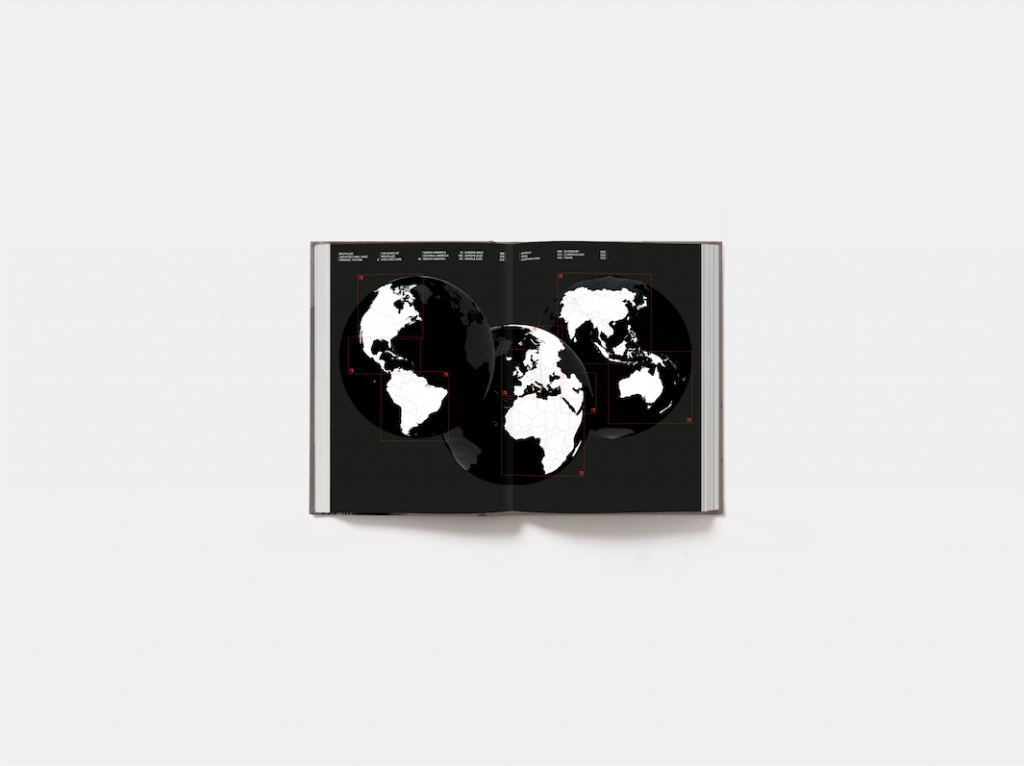 Managing director and mastermind of the Keramis ceramics centre in La Louviere, a museum set in the former Boch Frères pottery factory (1841-2011), art historian Ludovic Recchia discusses this medium that is rooted in Walloon tradition, but also in the present.