Ayala Serfaty works on the intersection of craft and design, often blurring the line between abstraction and reality – leaving viewers mesmerized.

With works that lie on the intersection between contemporary design and conceptual craft, Ayala Serfaty has been a trailblazer for the past couple of decades. Intriguing viewers with vague lines between real and imagination, her work is often described as ‘multidisciplinary’ – Serfaty herself mentions: ‘’It is my intention to do work with tactile and organic qualities’’. As an example, in her recent series, Rapa, Serfaty works with handmade textile, making felt from fibers which were collected from all over the world. In the sense, Rapa should not be seen as the start – but the coming together of textile, which informed her work since the beginning.

The designer reflects: ’’I started with painting and sculpture, studied and practiced fine art for 15 years before adding to it the thought about specific function such as lighting and seating. Since the 90’s, while adding the design aspect to my artistic approach, the chosen material and its craft became the ongoing source of my work… “ Indeed, throughout her work we find the material and techniques to be the very base of the designs. Organic, yet abstract; light, yet demanding.

Ayala Serfaty (born in Tel Aviv in 1962) studied Fine Arts at the Bezalel Academy of Art and Design in Jerusalem. Afterwards, she moved to Middlesex Polytechnic in London to move back to Tel Aviv – where she’s worked and lived since. She co-founded Aqua Creations Lighting and Furniture Atelier, acting as the atelier’s designer and creative director, until establishing her own art studio. For over twenty years Serfaty has exhibited in museums and galleries worldwide. 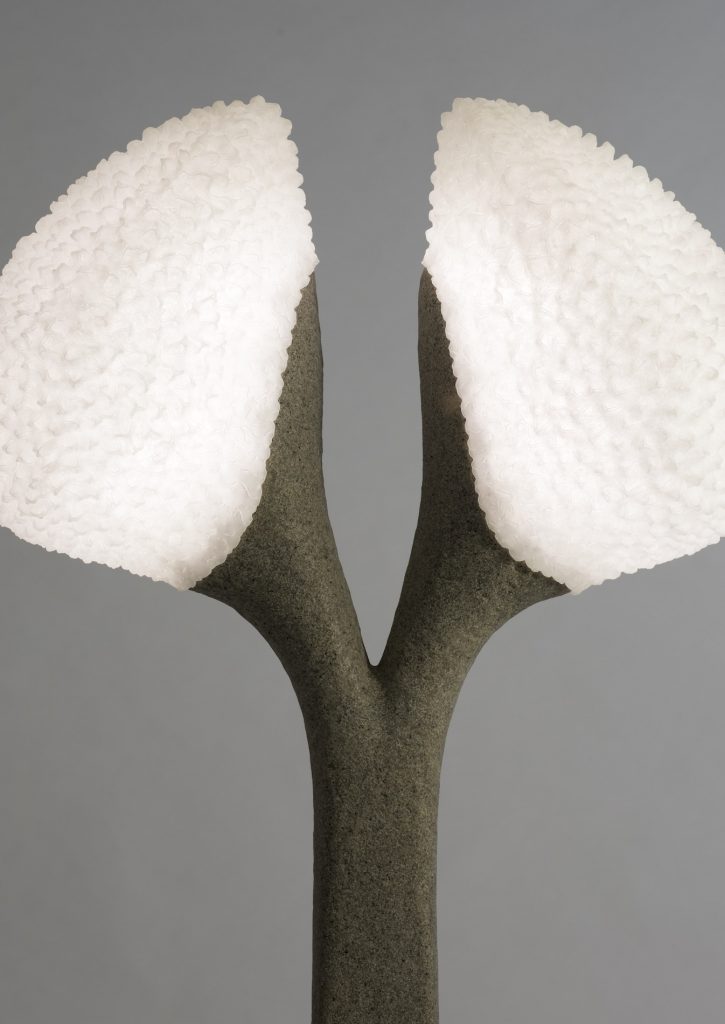 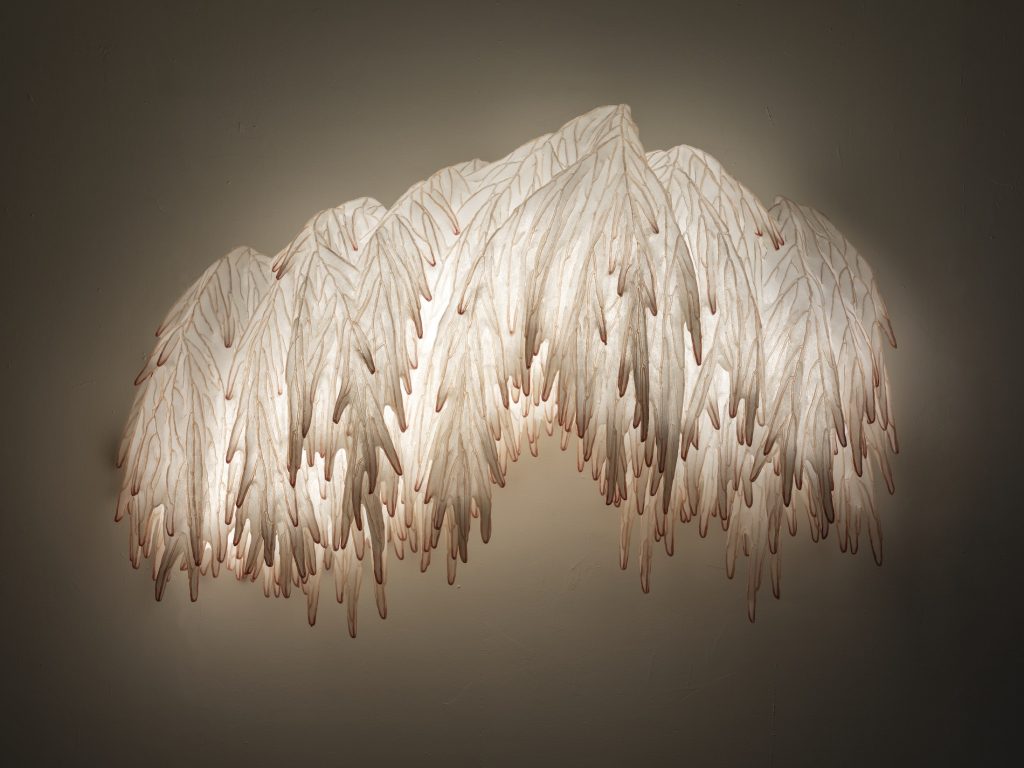 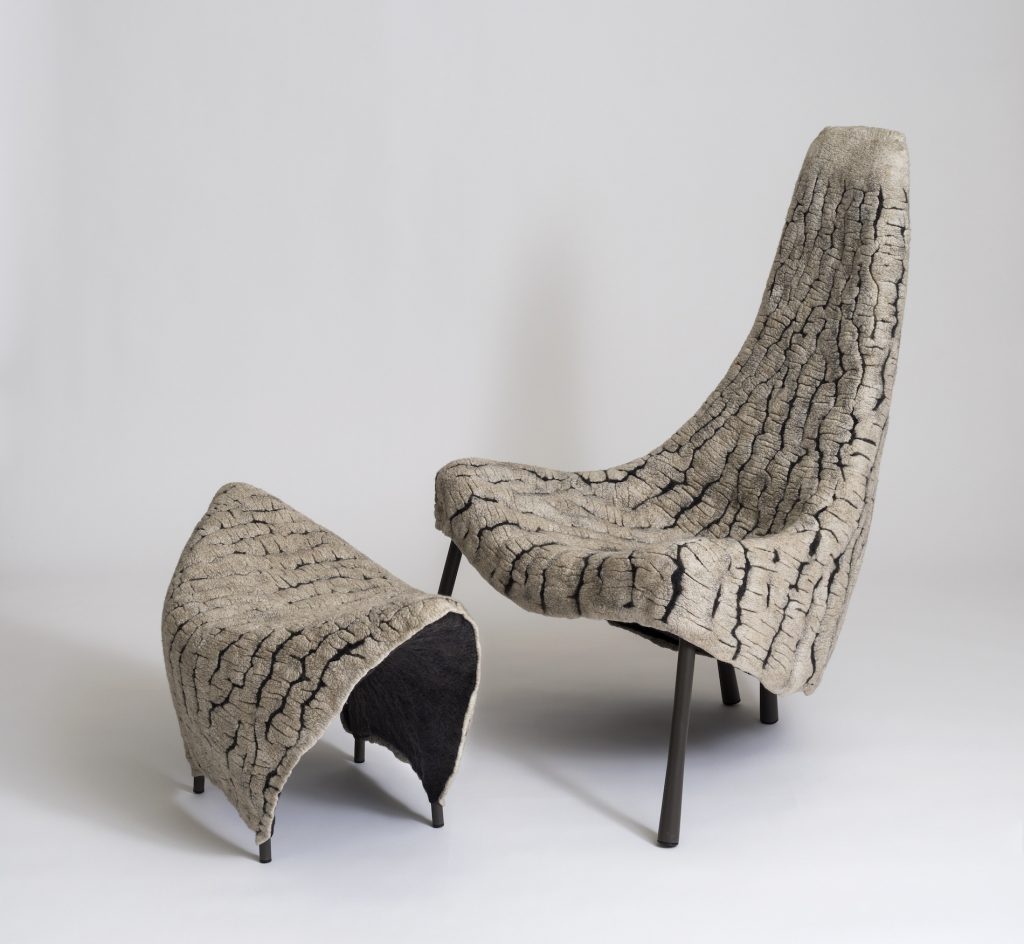 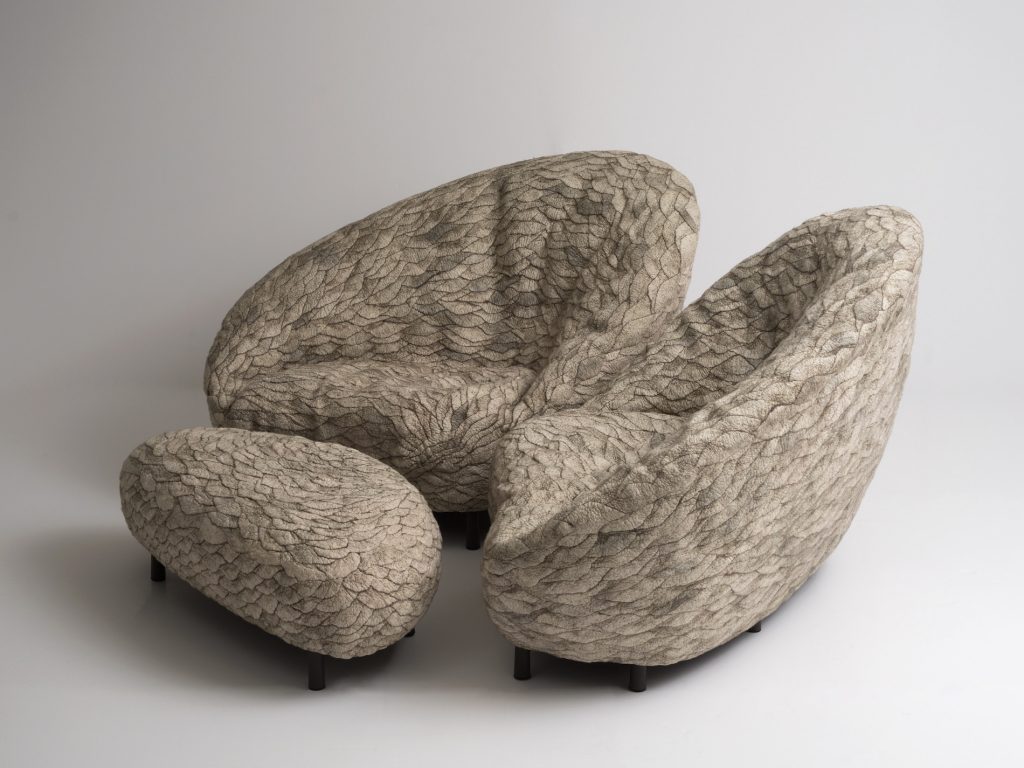 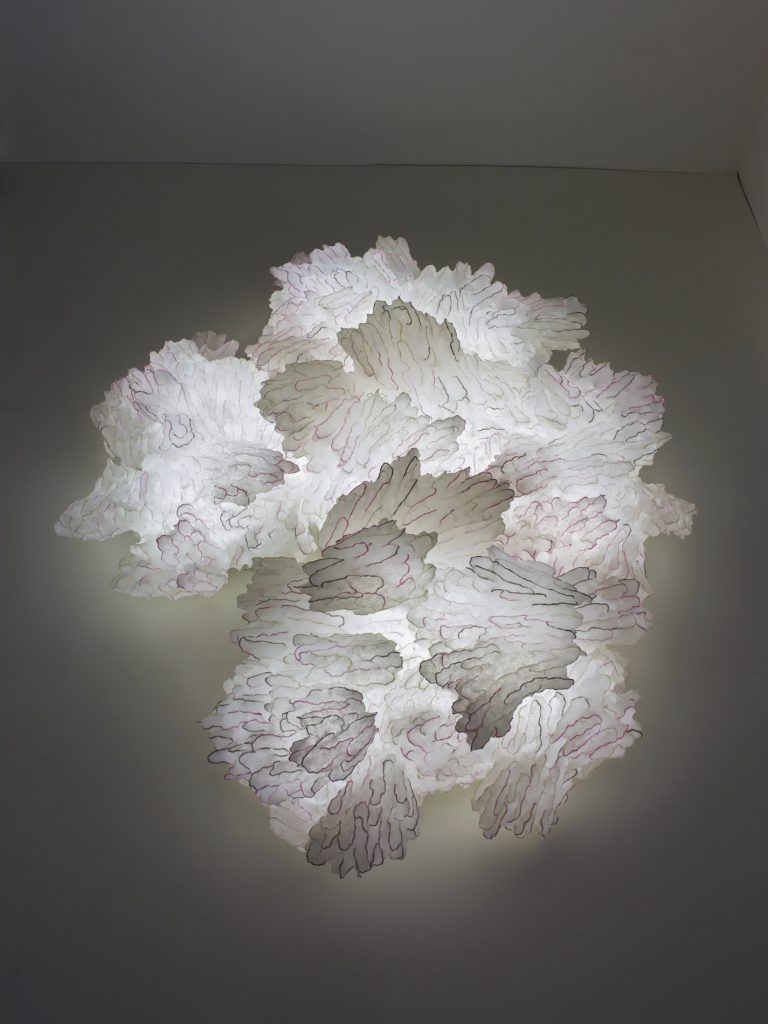