Berlin Glassworks presents Tacit Dialogues, a multidisciplinary research project exploring the performative qualities of glassblowing as a craft through the sensual and virtual dimensions of digital based technologies. The research trajectory was kicked off with a satellite event at Berlin Glassworks during the Gallery Weekend Berlin and followed by an exhibition at feldfünf. Tacit Dialogues will continue to look into internalised and embodied knowledge: an ongoing research.

Keeping in mind the importance of dialogue between the glassblower, the material and tools while creating objects, the goal of Tacit Dialogue is to investigate the embodied knowledge in the act of making. Berlin Glassworks co-owner Philipp Weber observes. “As traditional handicrafts disappear, and human hands are often replaced by machines, Tacit Dialogues presents a new way to approach craft, creating a digital reference to the maker and celebrating new technologies and traditional skills all at once—thereby offering a new perspective on both.”

The traditional craft of glassmaking is mapped using interactive and sensor-based tracking systems. As a result, Tacit Dialogues incorporates visual and spatial media to explore morphogenetic principles of emerging forms and embed them into human perspectives through machine-aided settings. Ultimately, the project reflects on the collaboration between the physical and the virtual manifestations. Participating artists include Verena Bachl, Elaine Bonavia, Babette Wiezorek and WINT Design Lab.

Curator Federica Sala, who guides the exhibition concepts of the project, notes, “The very fact that we don’t consider this exhibition as a final exposition—but rather as a step in our ongoing research— reflects a new approach to design. We’re stepping away from this incessant search for the new—rejecting an approach to creativity that transforms culture into something to quickly consume and digest, in order to be ready for the next exhibition, fair, design week, or publication. Instead, with Tacit Dialogues, we want to go deeper, past the surface of things, to present an evolving exhibition able to travel the world for years as our research grows—attracting an ever- growing community of people into the dialogue between the digital world and analog craft production.”

Tacit Dialogues creates these in-depth dialogues by also providing additional programmes such as a live-glass blowing event at the hot-shop of Berlin Glassworks, the in-depth exhibition at feldfünf and by the programme of coming Wednesday May 19th at 18.00 CET. Berlin Glassworks hosts a live-stream conversation with Richard Sennett, sociologist and writer of the book ‘’The Craftsman’’.

Berlin Glassworks was ounded in 2015 by American art historian Nadania Idriss, Berlin Glassworks is an educational platform, workshop, and artist residency program that provides a broad range of activities centered around the rich tradition of glassblowing. The platform also operates as a company and produces its own products. The altruistic platform makes its facilities and resources available to individuals from different disciplines and with varying levels of skill in the hopes of fostering a more collaborative and dynamic exchange. ANALOG is Berlin Glassworks’ trademark and lighting brand and mirrors many of the organisations’ guiding principles.

All images courtesy of Berlin Glass, credits of Verena Bachl. 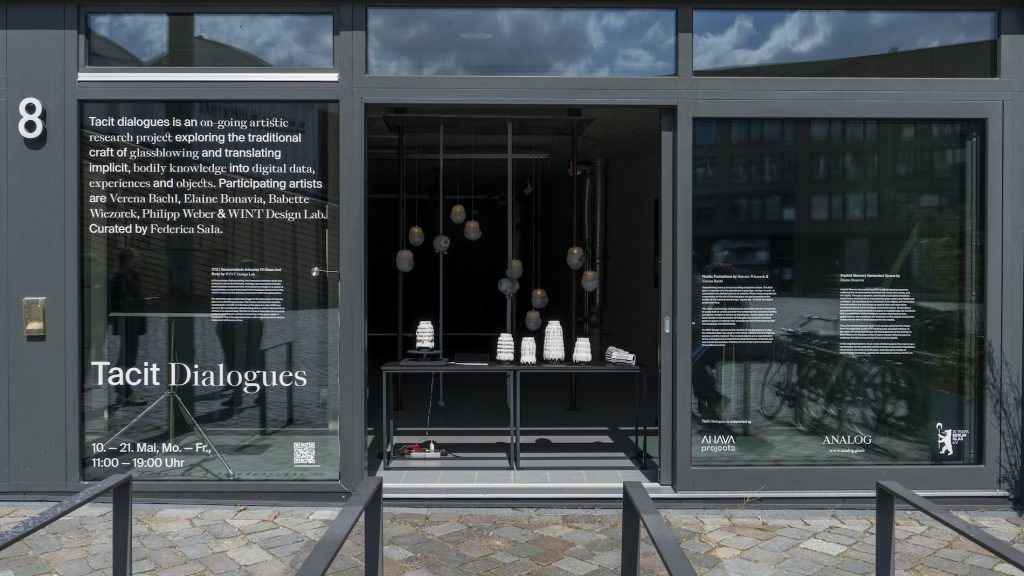 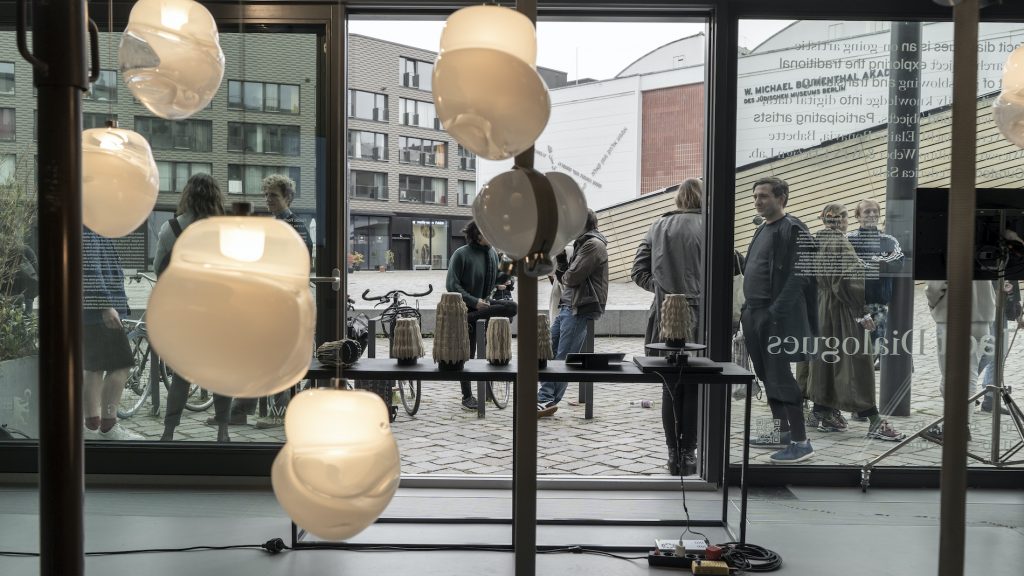 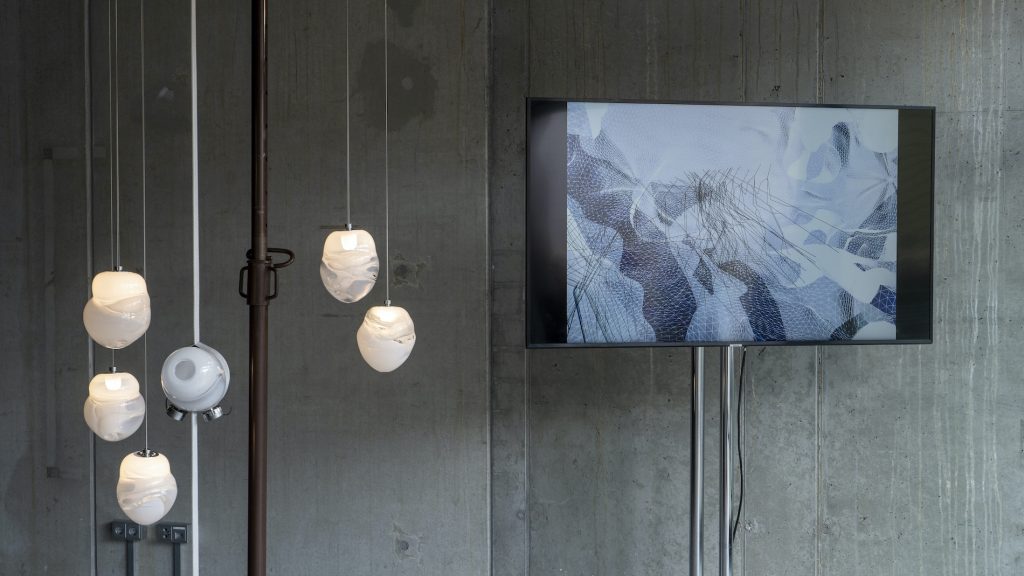 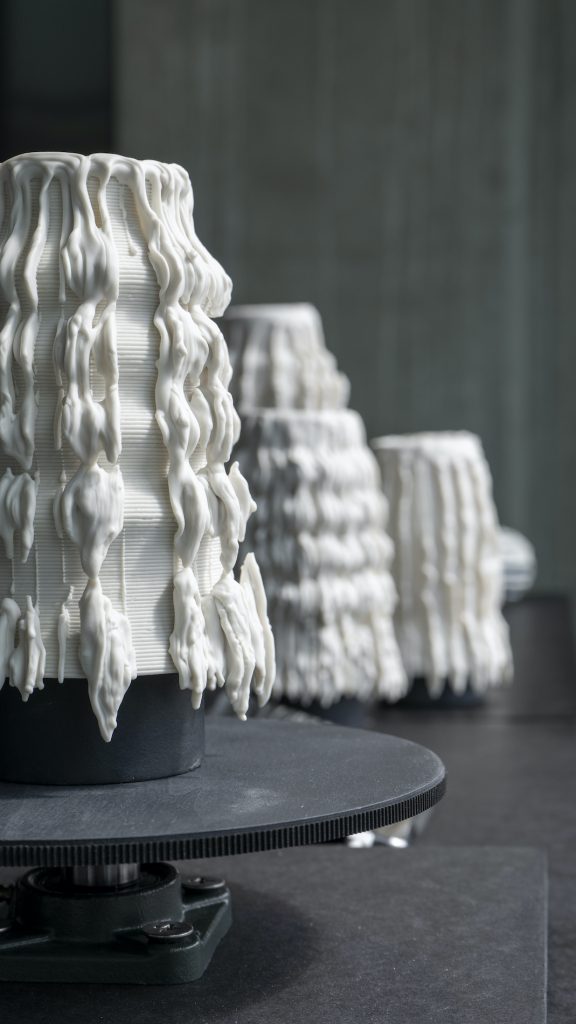 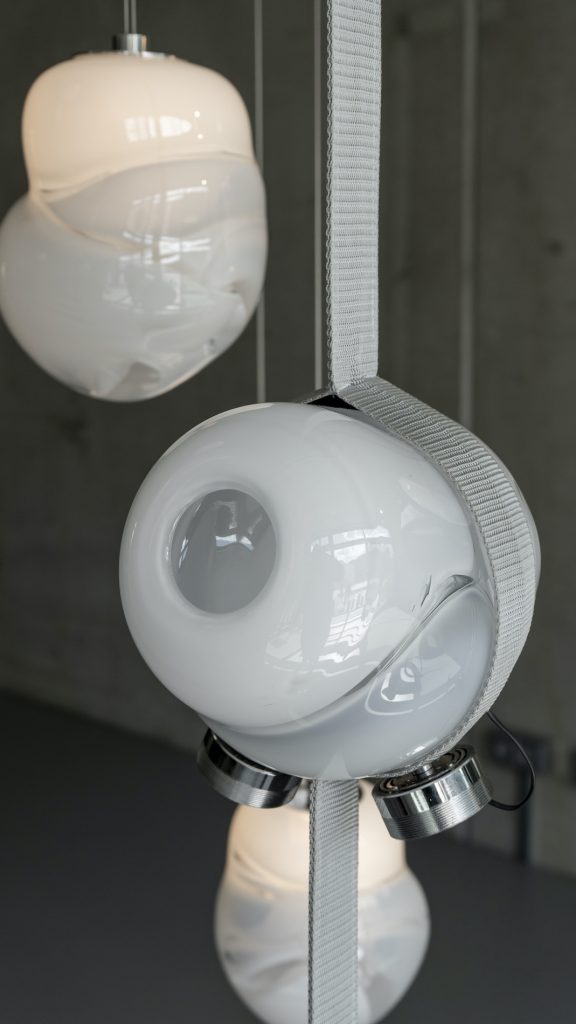 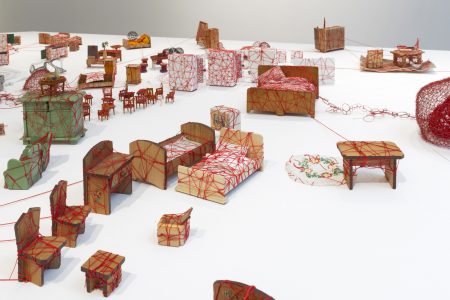