Breathing Heart is an installation by German multimedia artist Johanna Keimeyer that asks visitors to look inside themselves, literally. An inflated structure is matched by the sensorial qualities of light, sound, scent, and rhythm for full scenographic effect. First mounted during Art Basel, the project – captured in film – travels to New York this month.

As children, we often fantasize that there are millions of active individual existing inside of us. Beyond industrial connotations of our bodies acting as machines, these illusions reveal an understanding of connectivity and community that mirrors the society around us. BREATH in HEART is an traveling installation by German multimedia artist Johanna Keimeyer that exposes engaged passersby with existential questions of their own being. As if impromptu performers jolted into experiencing their own anatomy, visitors are made aware of the internal workings that keep them alive. The heart itself is no longer an intangible force but a functional architecture.

Magnified to an interior scale, the immersive installation combines a physical inflatable enclosure with the sensorial qualities of air, light, colour, sent, sound; that together work to emulate the rhythmic pulsations of the heart. Guiding by an audio tour, these interlocutors are able to lay down on inflated day beds, explore the enclosure and the external environment it occupies.

First mounted at the historic Filter 4 water station during Art Basel (12 to 18 June), the fully immersive work took on dramatic and scenographic attributes, as if encapsulated within the dark chambers of the body; in this case, the somber Romanesque basement of the venue, complete with sand floors.

Operation as both artist and theatrical producer, Keimeyer brought together an extensive slew of partners responsible for different aspect of the project. Working closely with New York-based HG Contemporary gallery and its founding director Philippe Hoerle-Guggenheim, BREATH in HEART is set to be mounted in the United States in the near future. In the mean time, Keimeyer and film maker David Kettner have developed a film about the project and the key principles it exudes. A teaser can be found below. Debuting at Soho House on 4 September, the film will have its New York premier at Spring Place on 8 September from 18:00 to 20:00. RSVP today: rsvp@hgcontemporary.com. TLmag managing editor Adrian Madlener will host a panel exploring the question: how art connects people. 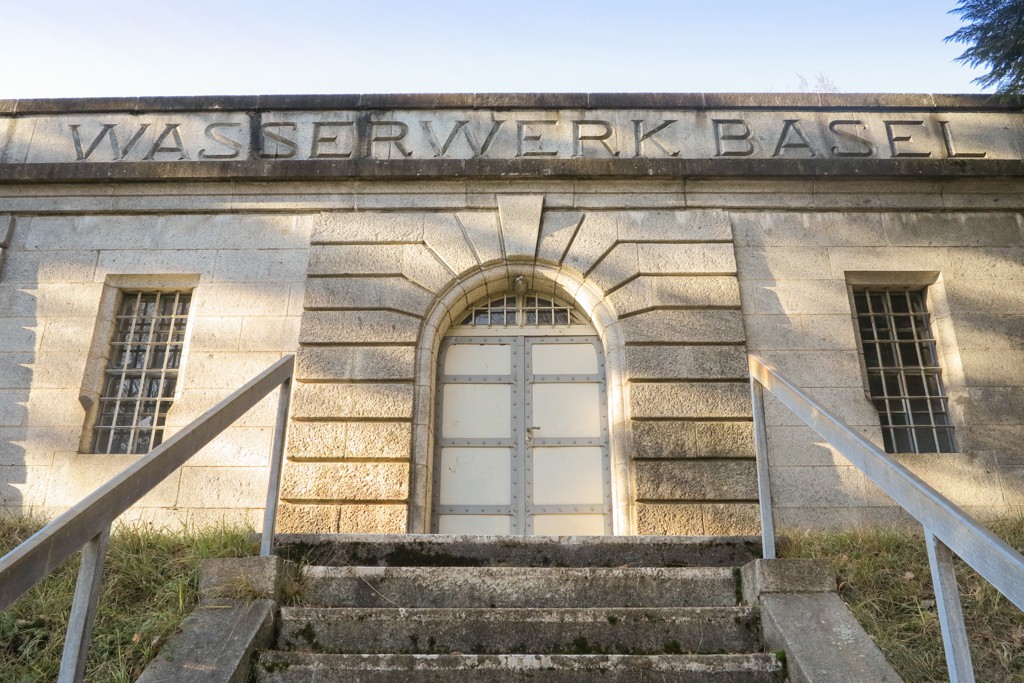 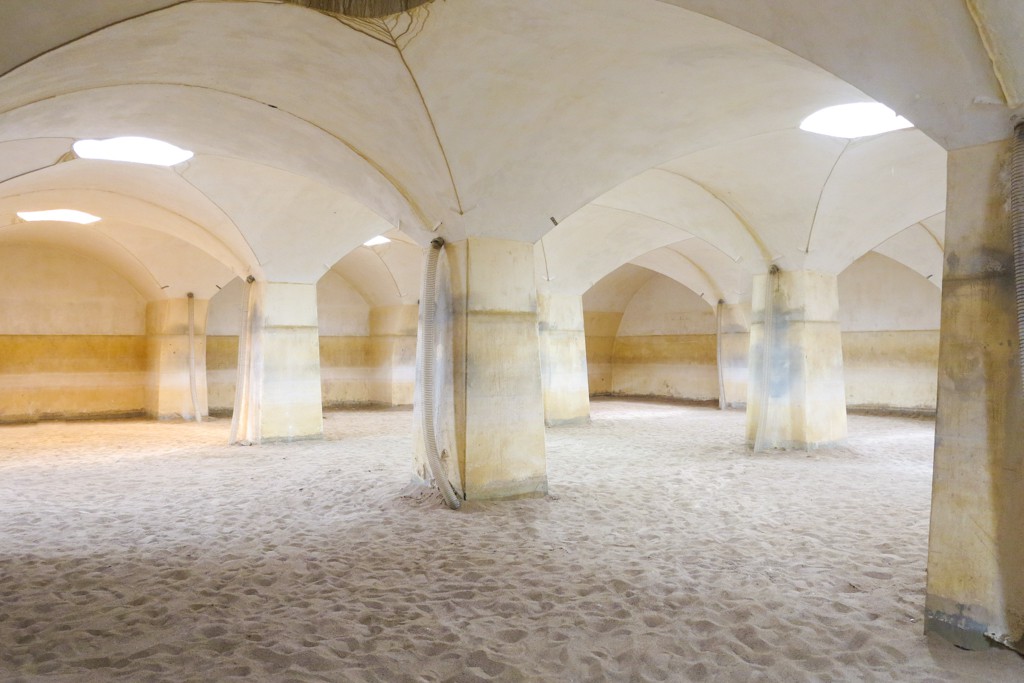 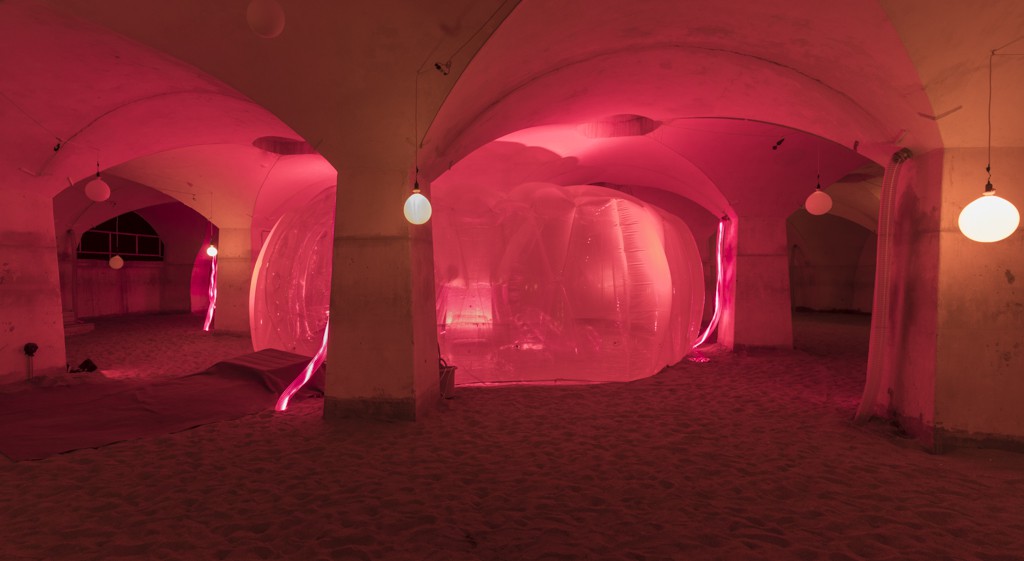 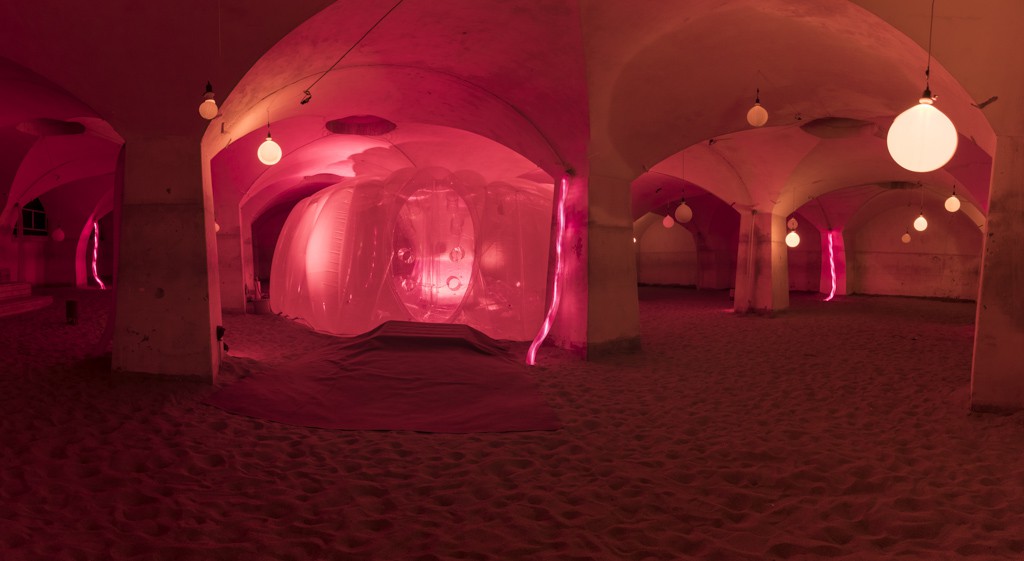 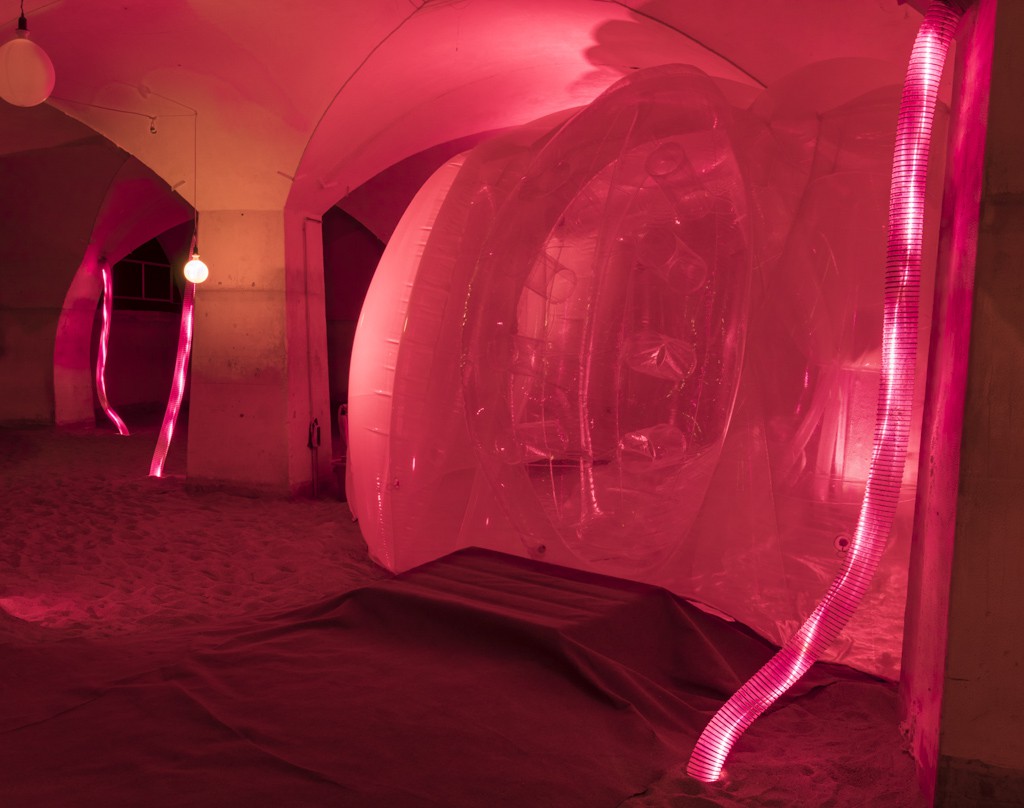 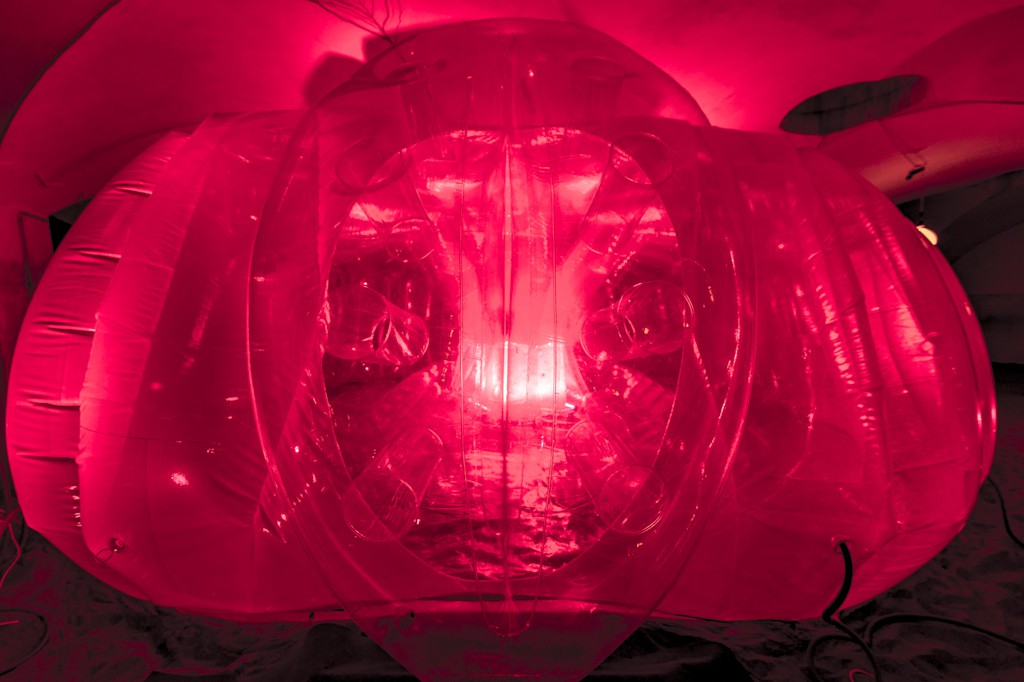 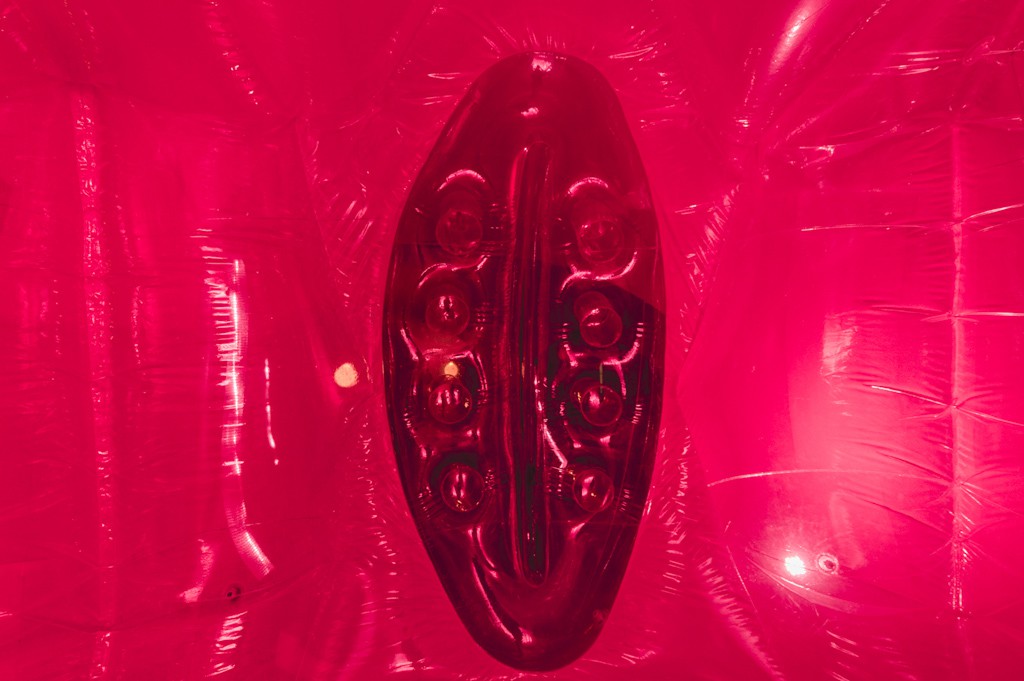 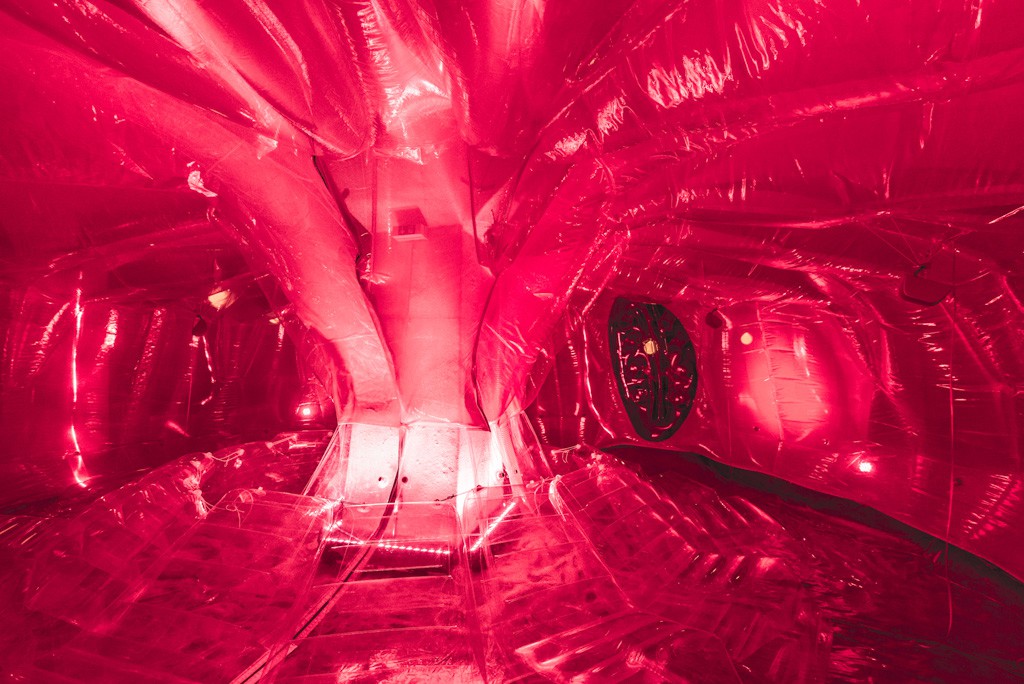 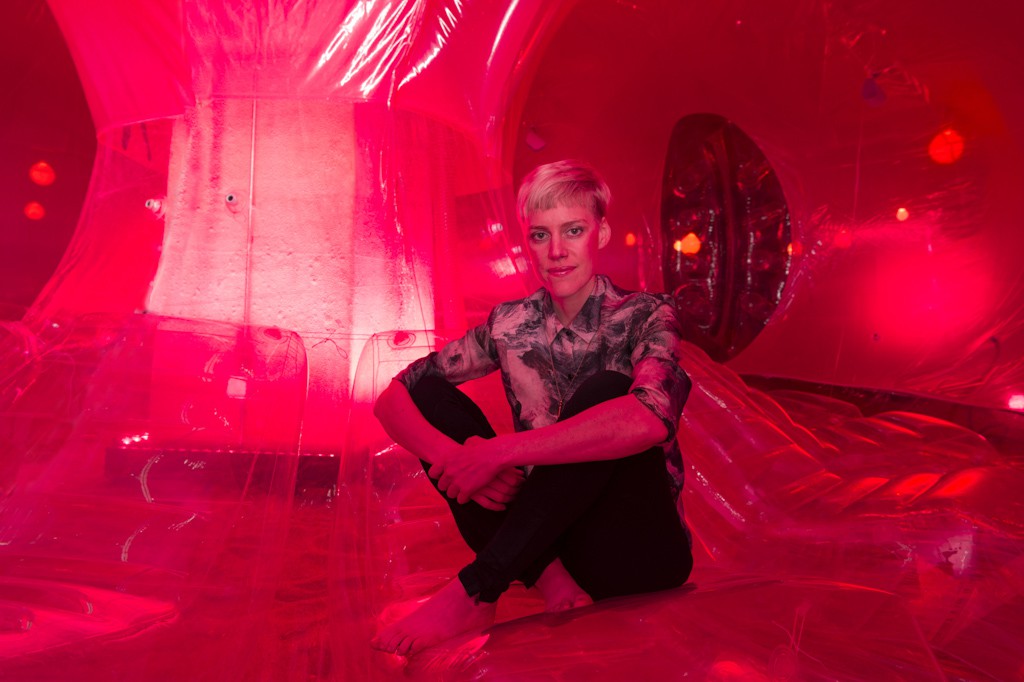 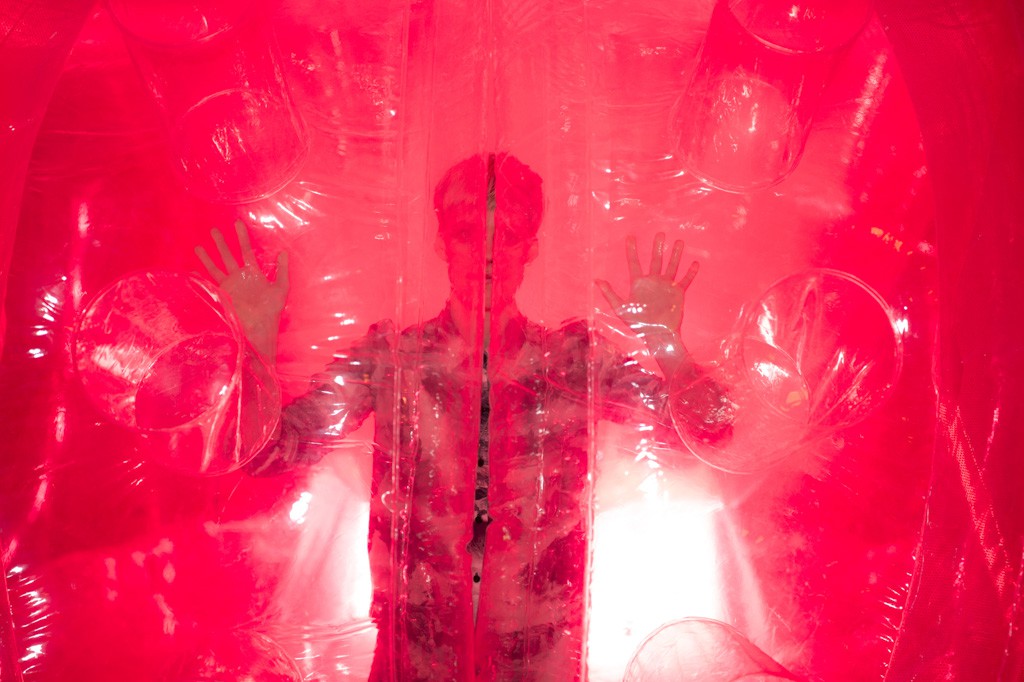