Carlo Mollino: The Pyramid or the Intelligence of Antiquity

50 years have passed since the death of Carlo Mollino. This may be little time when speaking about archæology, but in the electronic era, this half-century separating us from Mollino – designer, architect, inventor, artist, photographer, thinker, dreamer – has taken us on a journey through time. Another reality allows us to speak of Mollino in archæological terms: his secret house, inspired by the Egyptian principle of the need to build a house to shelter our future existence: the pyramid.

Freely inspired by an uninterrupted historical perspective, the architect from Turin realises this by combining and superimposing the composition of an interior content of different cultures, united by an essentially Egyptian scheme. We can define his house as a three-dimensional work of philosophy, a book written with materials rather than words – very appropriate for an architect as authentic as Mollino. Thus marble, mirrors, fabrics, carpets, colours, styles, perspectives, techniques – including blow-ups – are a reflection of his soul. The entire composition represents symbols that a modern architect can use to dig into and reconstruct the secret puzzle of this apartment, as no photo was ever taken nor any explanation provided by the creator on what was undoubtedly his most intimate, deep and complex project.

But why did Egyptians, why did a 5,000- year old civilisation inspire Mollino’s secret home? The Egyptians were the first in human history to invent the “judgement of the soul”. To survive in another life, it is necessary to prepare a thesis to submit to the Divine Court, which will examine it at the end of times. The content of this thesis includes what we have understood in the flow of “mortal life”, that is to say, daily life. The Casa Mollino thus represents in concrete, architectural and residential ways what Carlo Mollino understood about life and its purposes. Indeed, if we want to be concise, the sole content of our path can be summarised in our capacity to understand and assimilate the infinite laws of nature which represent, for us humans, the highest (often unachievable) level of perfection, of complexity, of harmony: of, in a single word, beauty. The highest level of “design” is reached in this interior, where the hypothesis of the project is not only the material design of objects, the spatial relationship of elements, the capacity of its creator to compose, but also a clear indication of the transcendence towards spirituality, towards the dream. Mollino often brought up Jung in his writings and in this apartment transcends all of the values that incline towards the highest level to which a human can aspire in a perpetual effort to become immortal through Art, the subtlest form of understanding, acceptance and transcendence of reality.

The other proof of the consideration given by Carlo Mollino to the flow of human history is his photographic work from the 1930s, during which time he composed and depicted objects from a “Submerged World” and models representing “Stories for Adults” or “Young Kora Exhumed”, in which moulds of ancient architectural fragments, used as a backdrop for the im-ages, lead us back to the perfection of Greek classicism. Finally, I can without any doubt confess that after almost 20 years of daily visits to this modern “pyramid”, Molliniana, I am convinced that I have only just begun to understand what it conserves and preserves beyond modern times.

This article was originally published in TLmag30: Archæology Now! 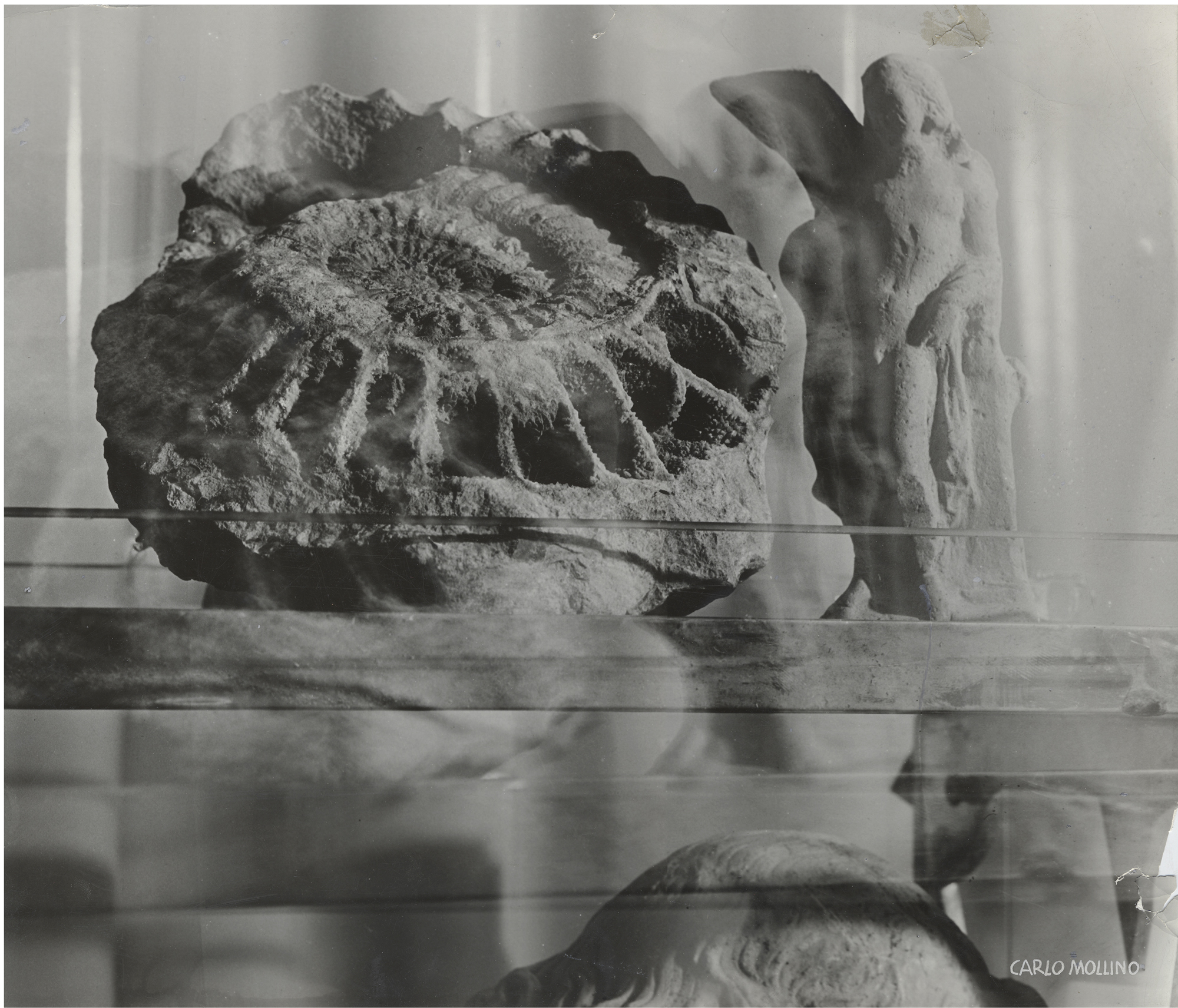 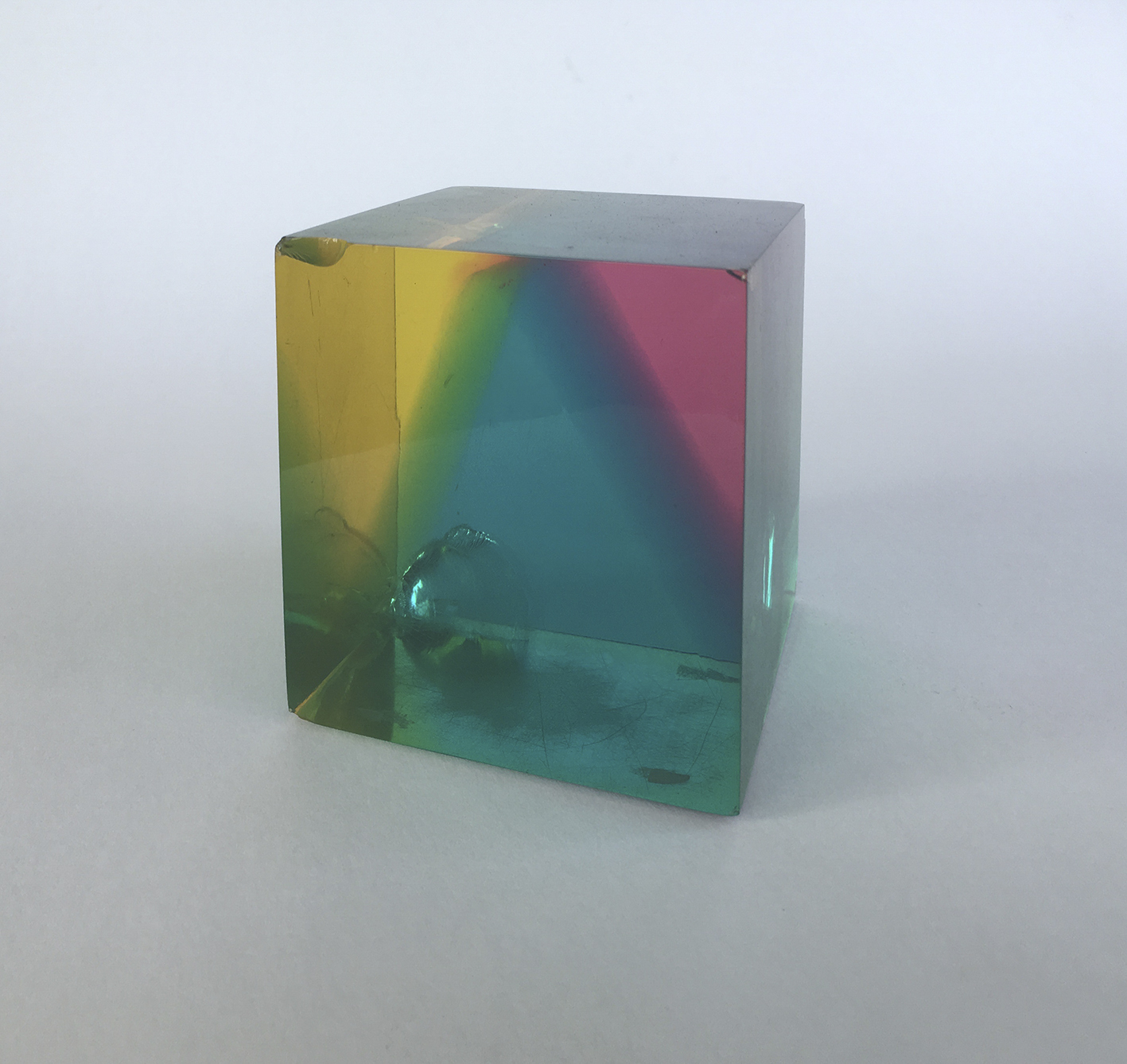 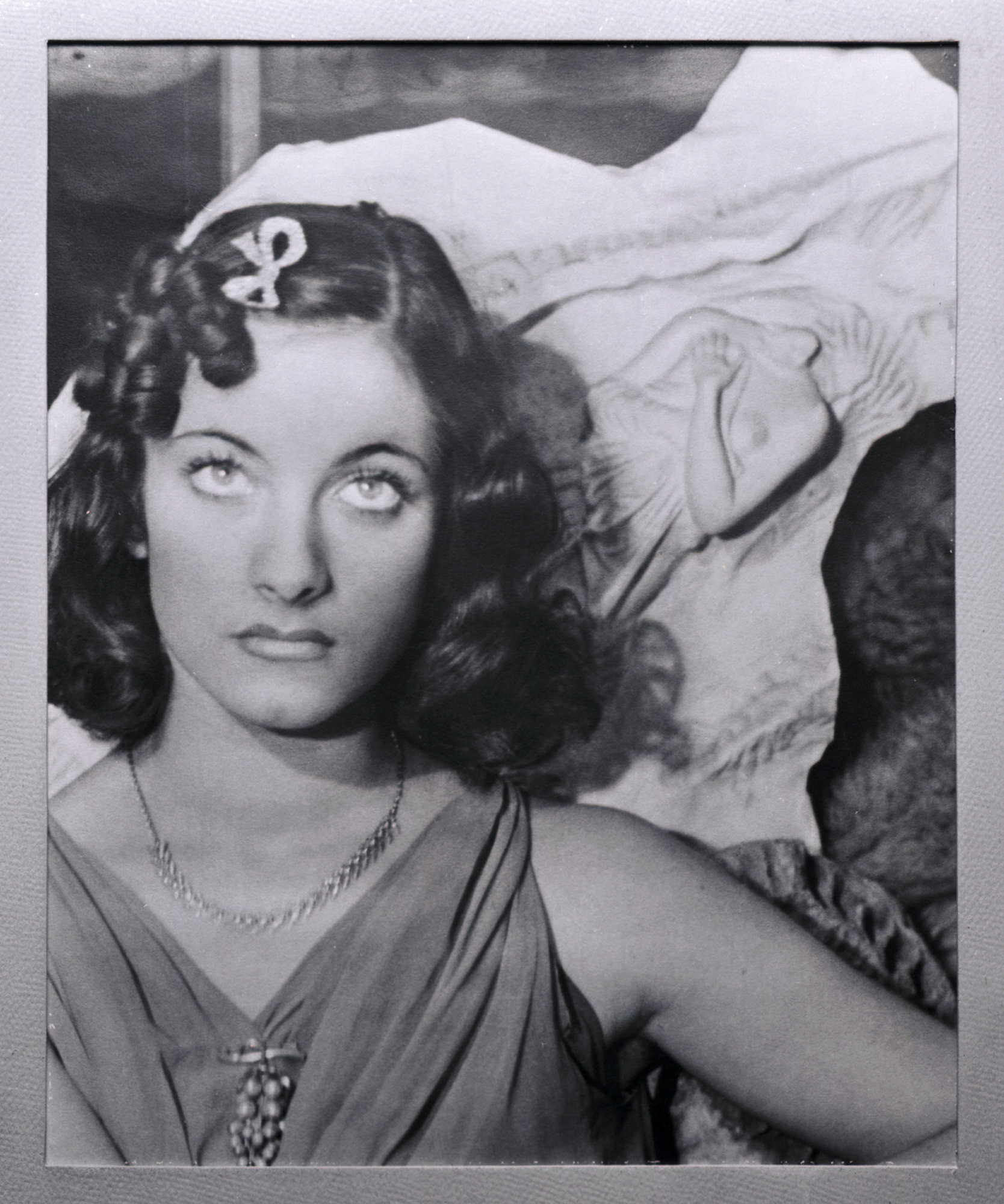 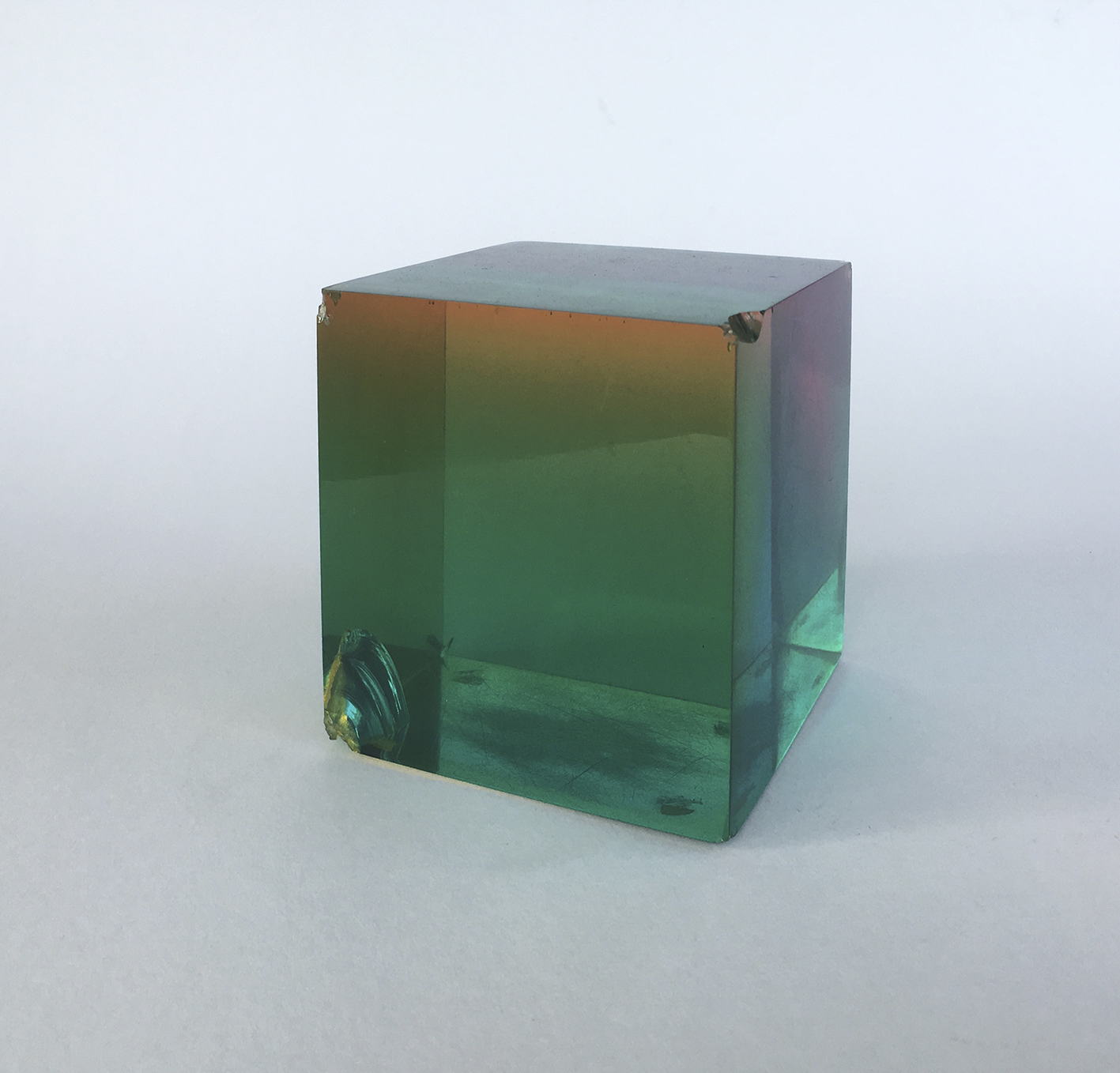 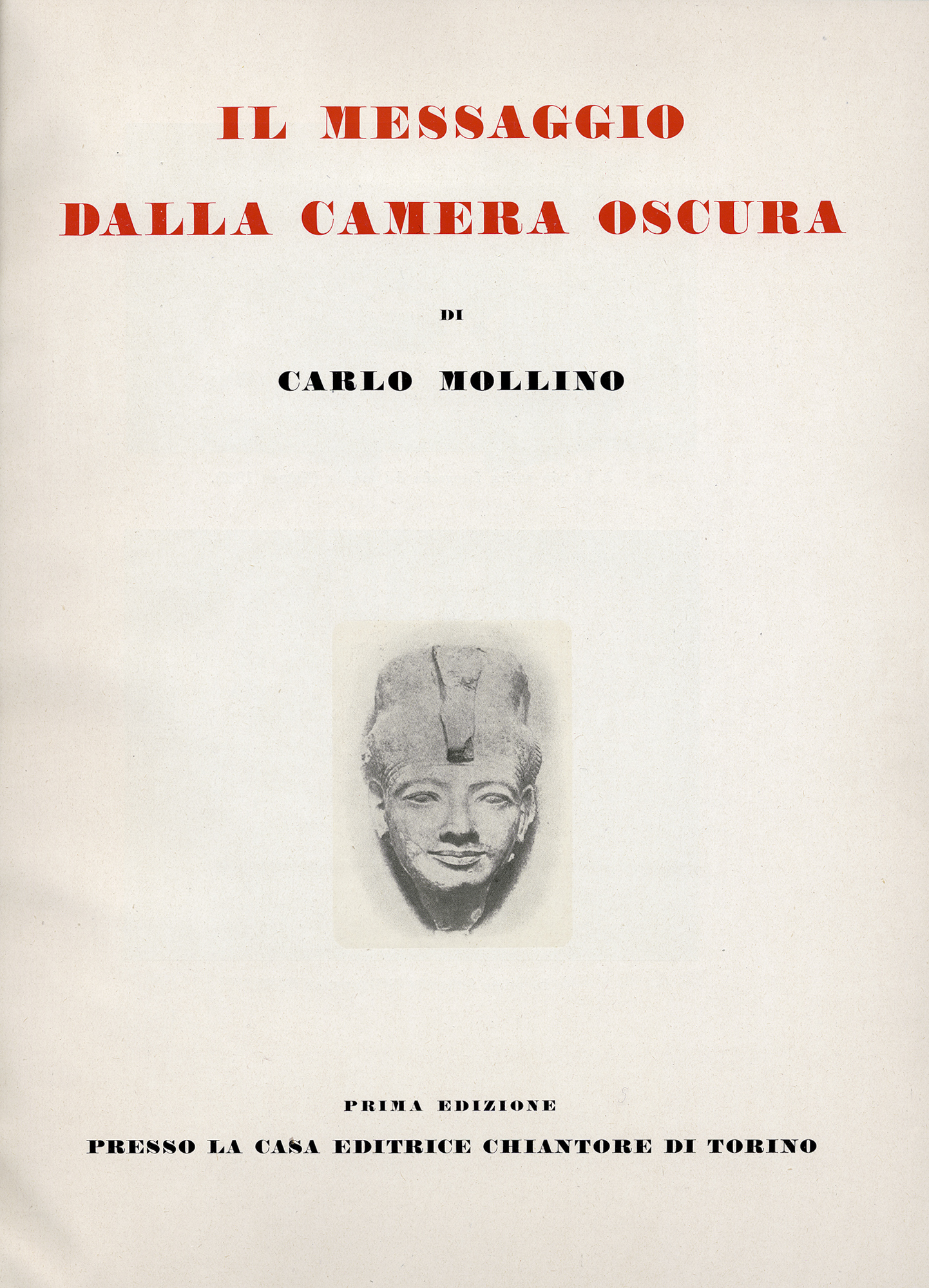 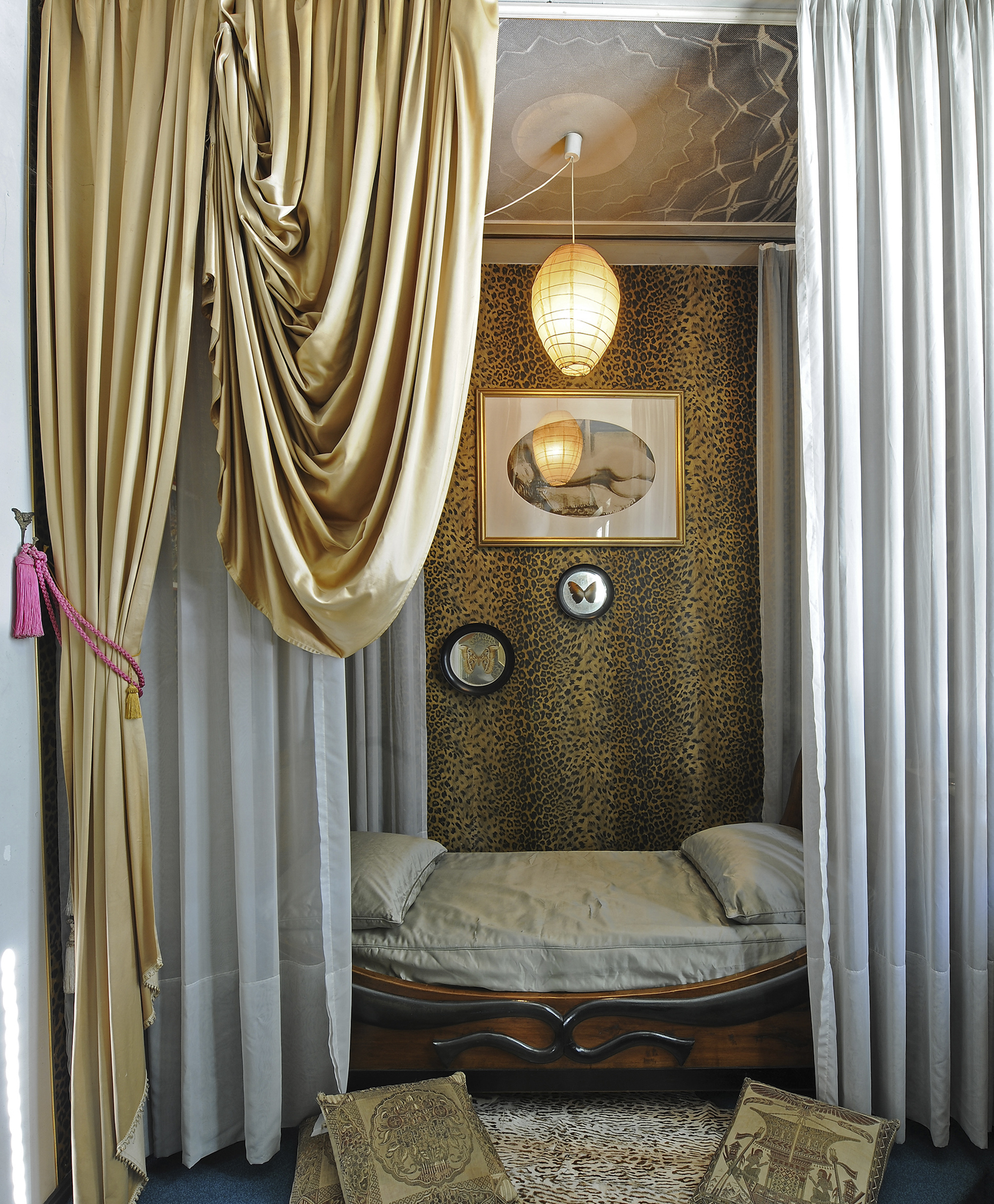 TLmag saw a vision for a boldly resourceful creative future at the first ever survey exhibition of Egyptian design. This seminal exhibition, held during Dubai Design Week 2016, deserves to be remembered.