Peer through the looking glass into history at ‘The M.V.M Cappellin Glassworks and the Young Carlo Scarpa 1925-1931’ at Le Stanze del Vetro

Finesse. Thoughtfulness. Execution. These are words that describe Carlo Scarpa to the finest millimeter. With his attention to detail and a fondness for the geometric Scarpa is best known for his architecture. However, the exhibition The M.V.M Cappellin Glassworks and the Young Carlo Scarpa 1925-1931 at Le Stanze del Vetro, reveals a different side of the architect– as a designer of glass. Interweaved with this is the tale of the glassworks company  M.V.M Cappellin, once a leader in glass and known for its innovative approach and skilled artisans, the company declined and finally went bankrupt in 1932.

Carlo Scarpa has remained somewhat in obscurity. His name is not well-known outside of trained architects despite the fact he is considered to be at par with Le Corbusier and other prominent figures of the 20th Century. Born in Venice, he spent his childhood in Vicenza. Scarpa returned to Venice to study architecture at the Royal Academy of Fine Arts.

His work with M.V.M Cappellin & C. was thanks to the enthusiasm shown towards him by Giacomo Cappellin. In 1926 he started to collaborate with the company, often just acting as the designer behind Cappellin’s ideas. However, over time he developed his own style and independence. He continued to work with the glassworks until its closure in 1932 which was partly due to the economic crash of 1929.

The works on show demonstrate the richness of M.V.M Cappellin & C’s output. There are joyful animals, colorful stained glass pieces, vases of all shapes and varieties and an outstanding table centerpiece made from iridized crystal glass featuring twisted canes which was exhibited at the Garden Exhibition in Florence in 1931. There are also examples of the company’s research into the possibilities of glass’ possibilities which reinterpreted antique productions techniques such as filigrana a reticella and the decoro fenicio for modern production. A selection of opaque glass pieces, intriguing in that they are not instantly recognizable as glass, will be shown in their bright bold glory.

Accompanying the show, the exhibition catalogue will present an in-depth history of the glassworks with documentation from various archives being published for the first time. The publication has been edited by the curator of the exhibition Marino Barovier and scholar Carla Sonego.

The exhibition and it’s catalog promise to bring new light to Carlo Scarpa and in doing so deepens the history of both  M.V.M. Cappellin & C. and Venice as the global capital of glass. 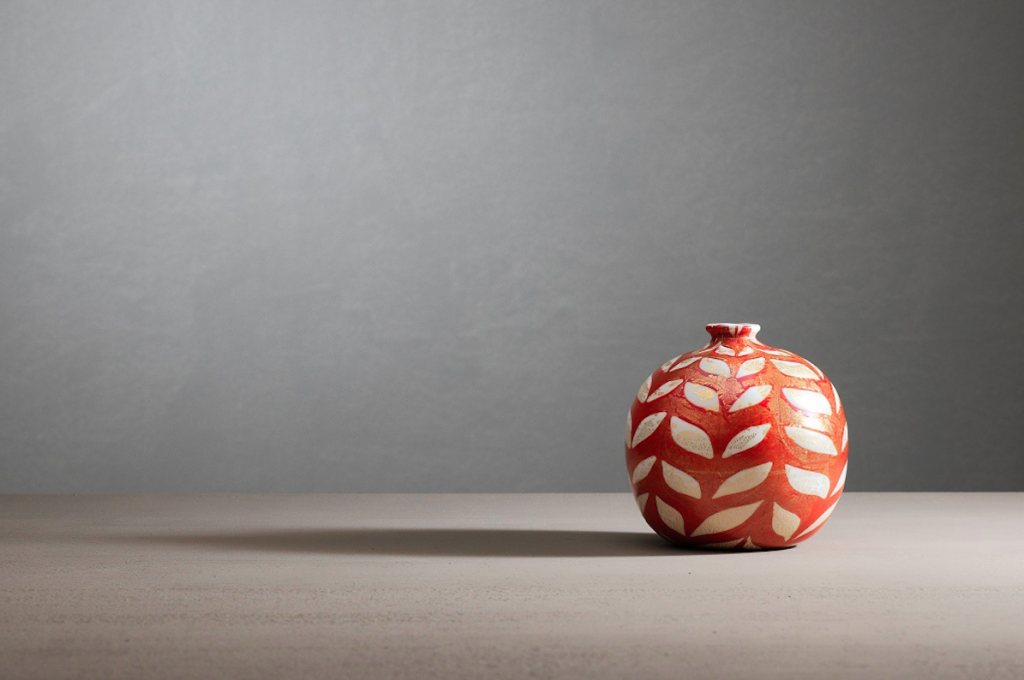 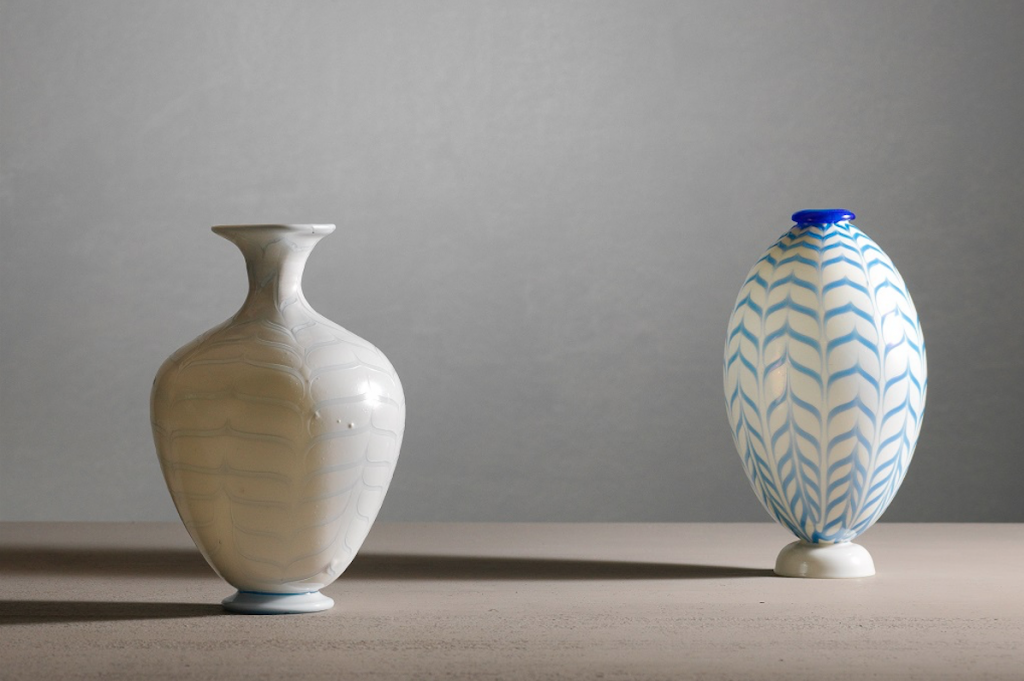 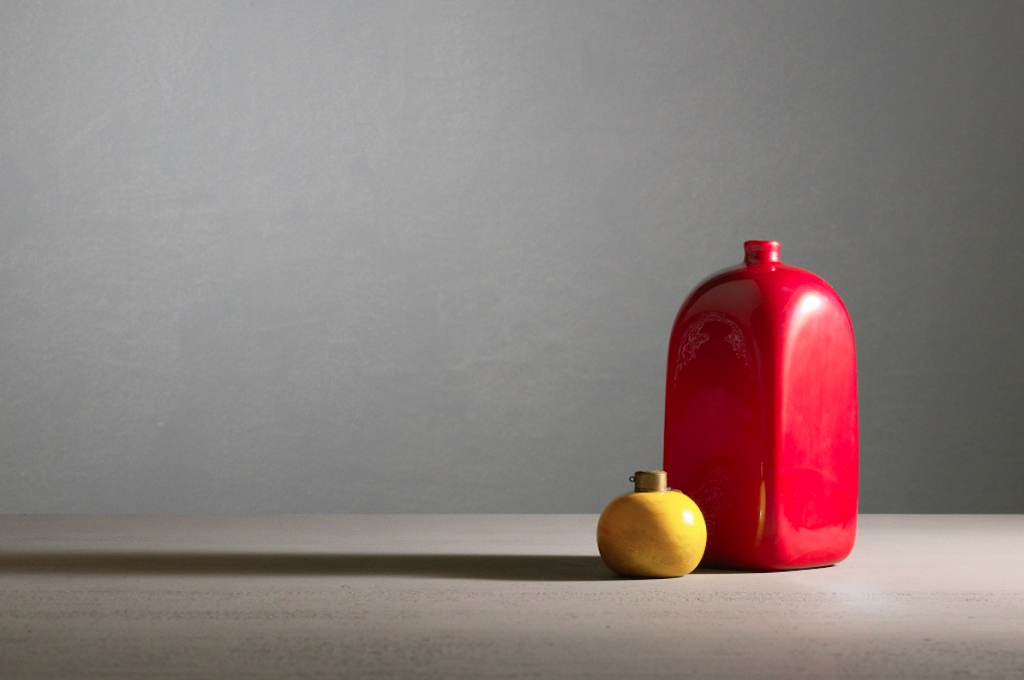 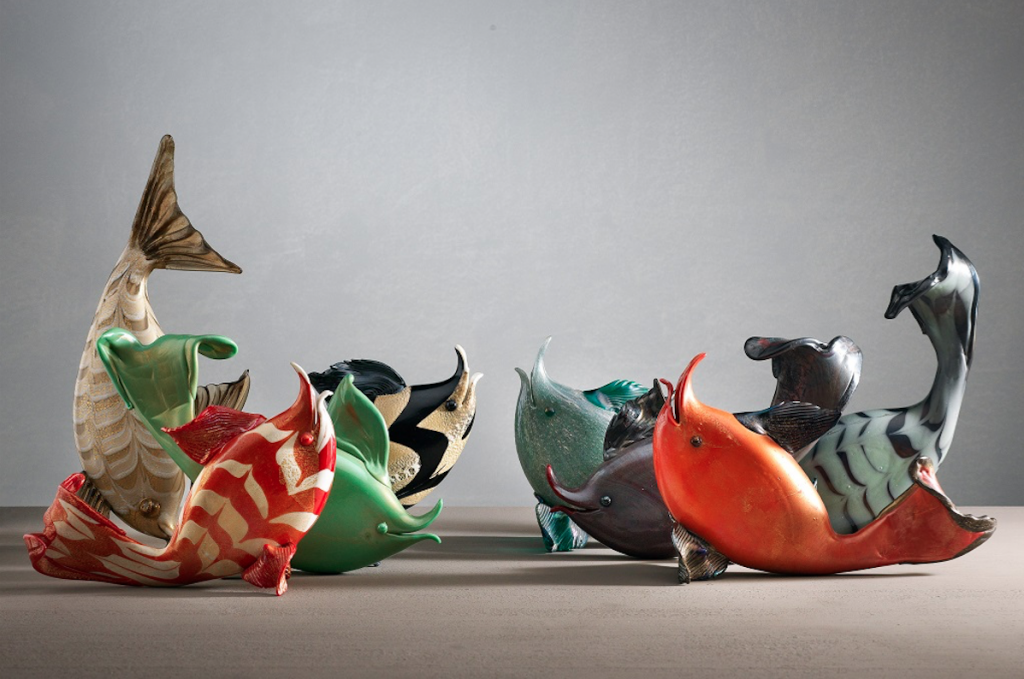 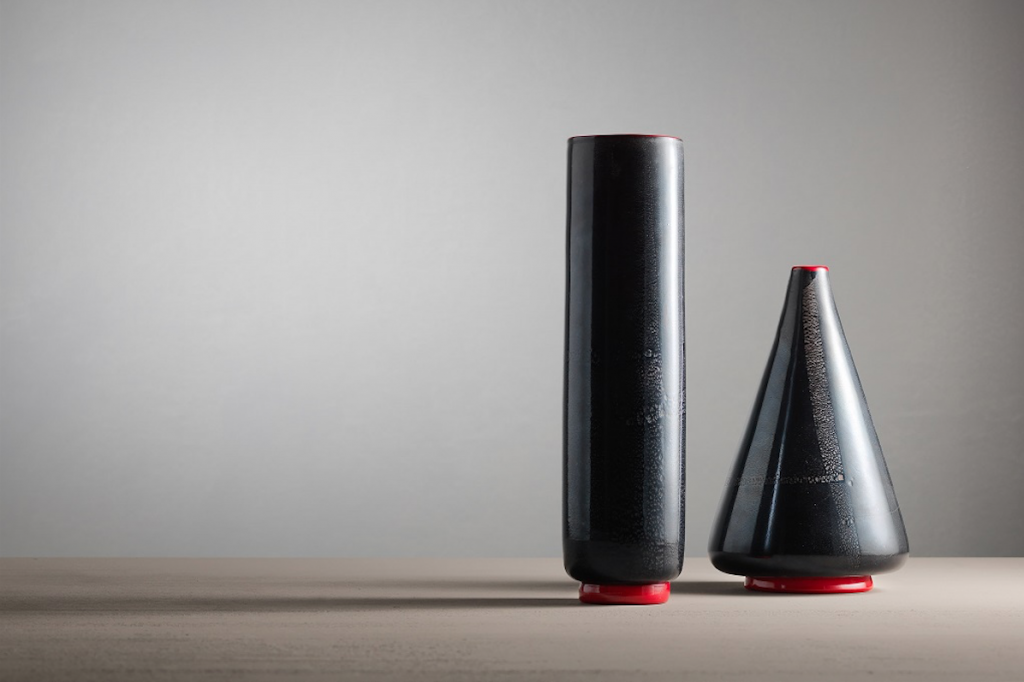