Look closely at one of the grid-pixel portraits on display at the Paula Cooper Gallery, and you’ll be able to make out the outline of Dolores Huerta’s face. Now an octogenarian, the civil rights activist who coined the powerful “Sí, se puede” phrase is still a symbol of Latino resilience in the United States.

And to artist Charles Gaines, her voice belongs to a particular historical timeline —that is, one where thinkers such as her and Karl Marx and bell hooks and Maria W. Stewart overlap. Sometimes literally.

That’s the foundation of Faces 1: Identity Politics, a series of portraits made on clear acrylic panels. In the twelve large-scale pieces, the conceptual artist chronologically layers the faces of thinkers who have developed concepts of identity, from Aristotle to the present. As the series progresses, the portraits of the previous thinkers appear through a numbered grid on a posterior panel in a different hue, creating a kaleidoscope effect.

The result, though, defies numbers and historical chronology… much in the same way history cyclically muddles discourse. 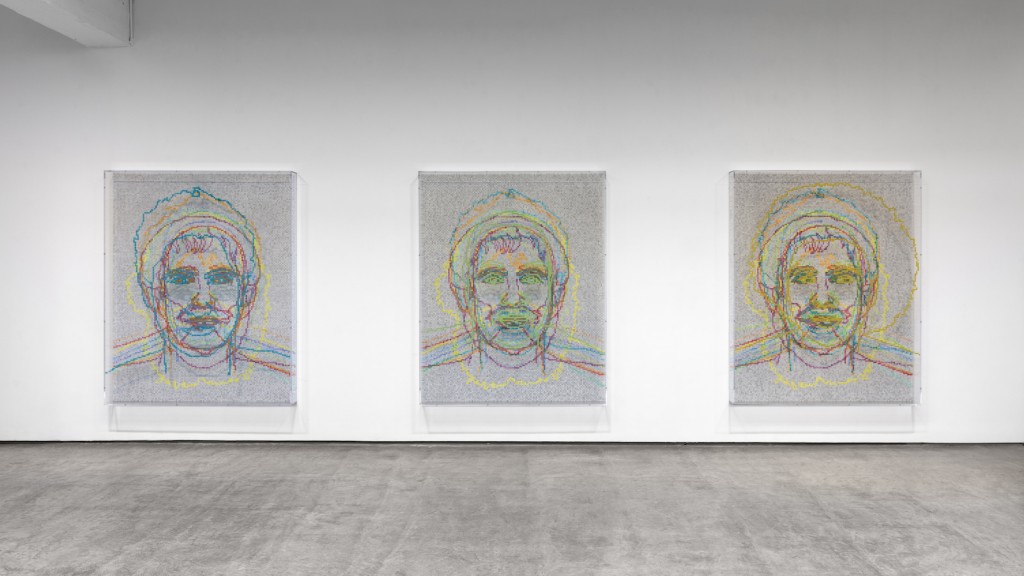 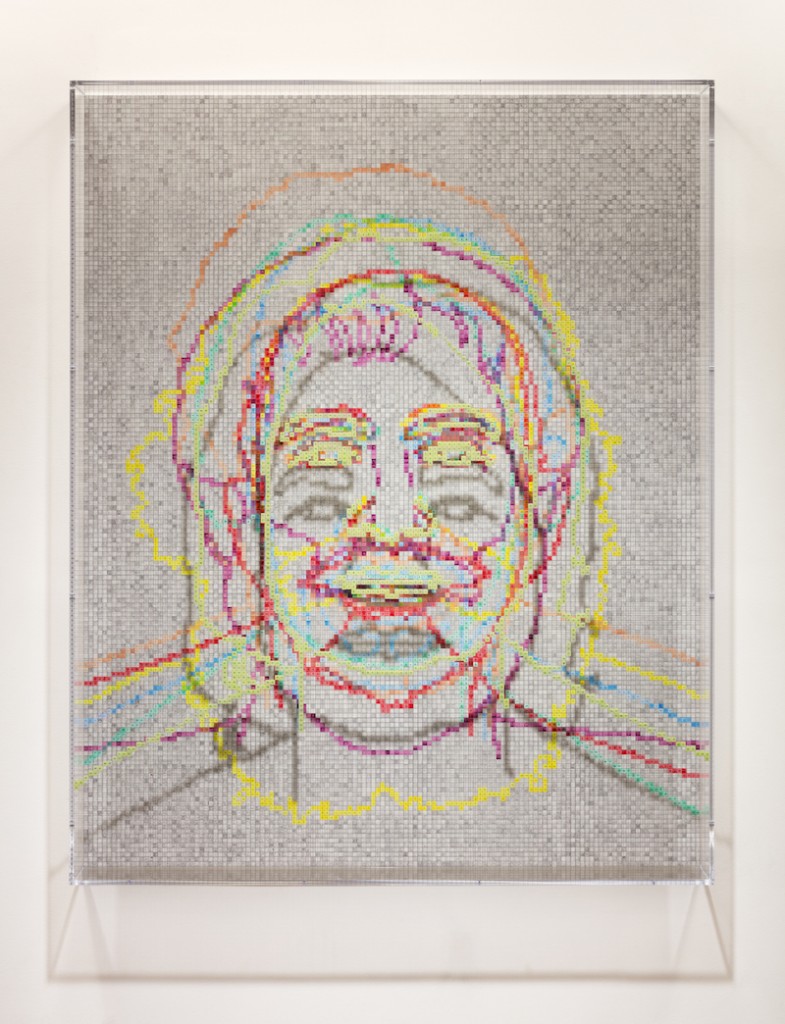 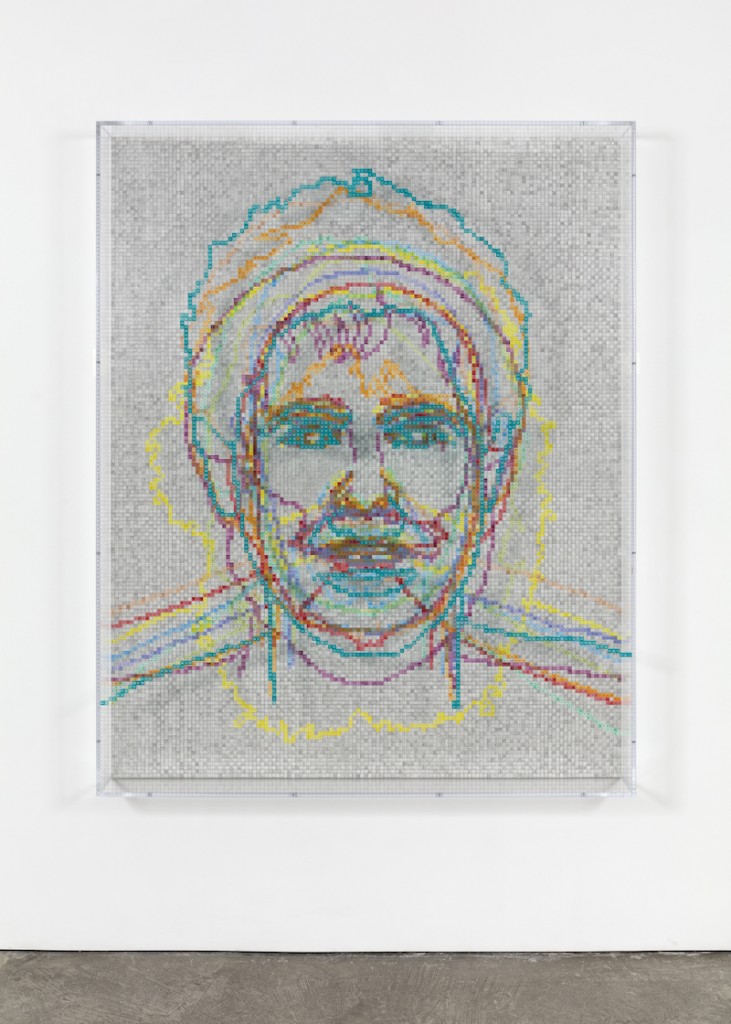 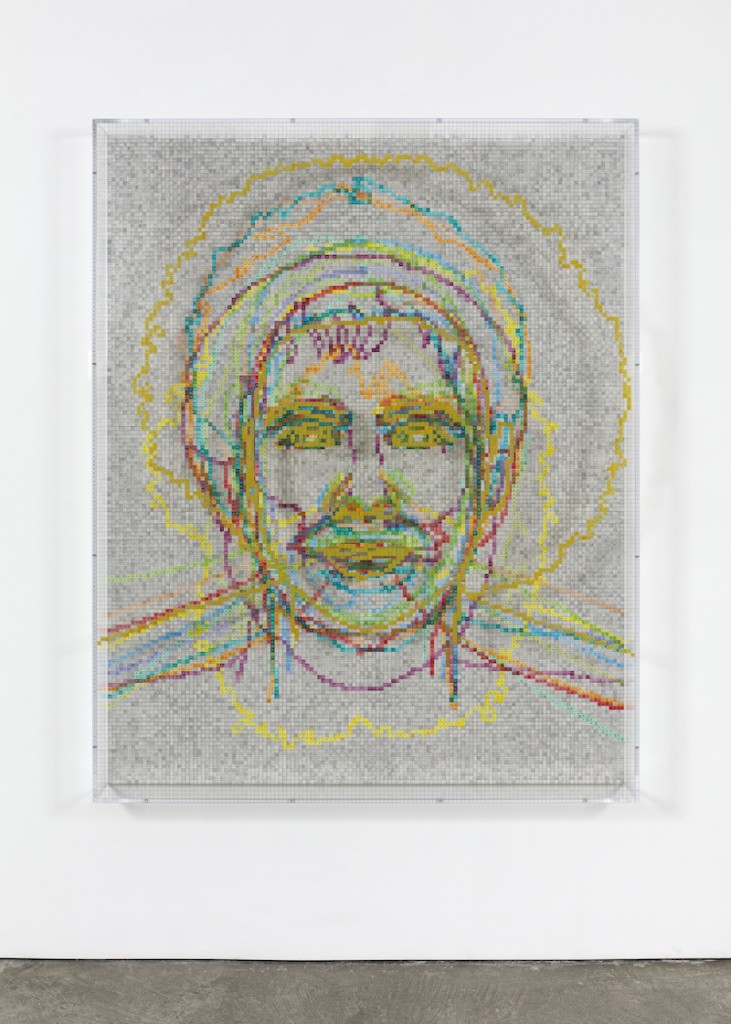 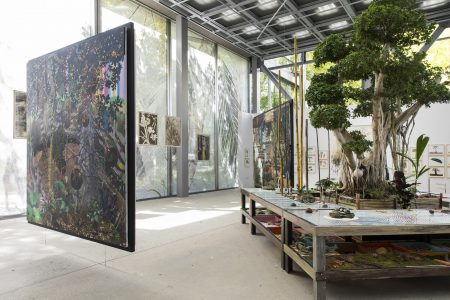 A Picturesque Voyage through ‘Trees’

Fondation Cartier pour l’art contemporain’s latest exhibition gives voice to figures who, aesthetically or scientifically, reveal the beauty and biological wealth of trees which is currently being threatened by deforestation. 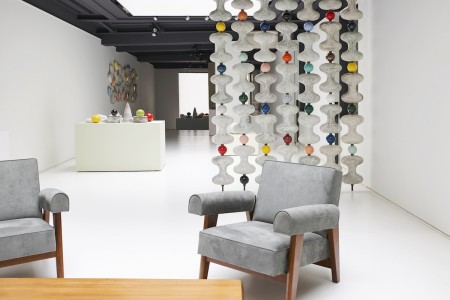 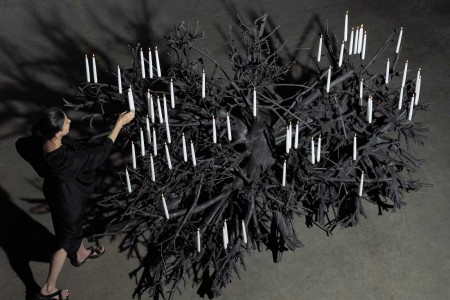 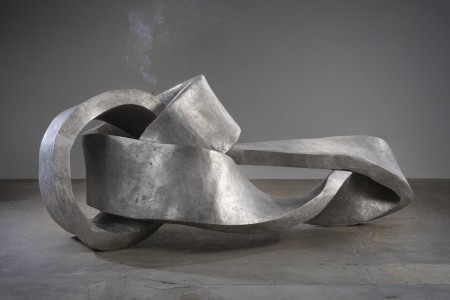