Modelled after London’s South Kensington Museum—today’s Victoria and Albert Museum—Vienna’s Museum für angewandte Kunst (Museum of Applied Arts or MAK) was founded in 1863 as a new type of accessible forum for the emerging fields of industrial art and design. Standing tall amongst a rich concentration of fine art institutions and historic sites, the museum has mirrored the ebbs and flows of the Austrian capital’s modern history; through its imperial heyday and subsequent eras of creative fervour.

The MAK’s particular speciality is in Renaissance, Baroque, Rococo, Biedermeier, and unsurprisingly, Wiener Werkstätte decorative arts. Though it maintains its foothold as a leading authority of these historical periods, the museum has adopted a more contemporary focus in recent years.

Under the direction of former diplomat, lawyer, and art historian Christoph Thun-Hohenstein, since 2011, the MAK has transformed into a platform for future-forward ideation. With such initiatives as the guest-curated MAK Design Lab and multidisciplinary Vienna Biennale, Thun-Hohenstein has brought the museum into the 21st-century. The director sees his mandate as that of expanding the definition of the applied arts and to shape it as a force for change.

“It’s often hard to grasp what the construct means in this day and age. In my mind, architecture, design, the decorative arts, and fashion are all part of this domain but where do we draw the line,” Thun-Hohenstein admits. “On the one hand, the MAK has one of the largest historically-defined applied art collections in the world and on the other hand, the museum has to also serve as a laboratory for innovation and to remain abreast of the latest developments in these respective fields. The MAK should also drive contemporary discourse.”

The director goes on to explain that the advantage of this mandate is that the museum is able to grapple with today’s key societal issues and present rich content and support viable solutions accordingly. But unlike the fine arts—which are able to attract audiences through visual appeal—this type of material is harder to sell, so to speak. Undeterred, Thun-Hohenstein believes that it is MAK’s responsible to take on the difficult task and to help educate everyone from politicians, business people, and society at large.

In recent years—along with many of Vienna’s top institutions—the museum has mounted major exhibitions recapping the city’s seminal cultural output at the turn of the 20th-century. And though this curatorial line might seem nostalgic and out of step with a contemporary vision, certain modalities have transcended the decades. The director draws a parallel between the interdisciplinary and progressive zeitgeist of this period with today’s digital revolution; what he codifies as a new form of modernity.

“Whether it be bioengineering, artificial intelligence, or the smartphones we all use, it’s impossible to ignore the pervasive influence new technologies have had on mass culture,” He explains. “And yet, it’s also important to understand that there is a need to re engage the physical and material. Many of the initiatives we work on not only promote virtual applications but also objects that are well-made and durable.”

Thun-Hohenstein uses a triangular diagram to depict the three main interdependent challenges humanity will increasingly deal with in the future—digitalization, climate care, and social sustainability—and explains how both technology and craft can play a role in addressing these wicked problems. He accepts the role of the applied arts in historically propagating these crises but also defends the domain’s potential in alleviating their impact.

Set around multiple levels of the museum’s enclosed Neo-Renaissance courtyard, the MAK splits its space between historical collections and rotating contemporary exhibitions. This particular organization offers points of sharp juxtaposition and often spawns a rich dialogue. The MAK’s Rococo, Biedermeier and Asian Art galleries are flanked by the MAK DESIGN LAB with lots of creative ideas for the future. 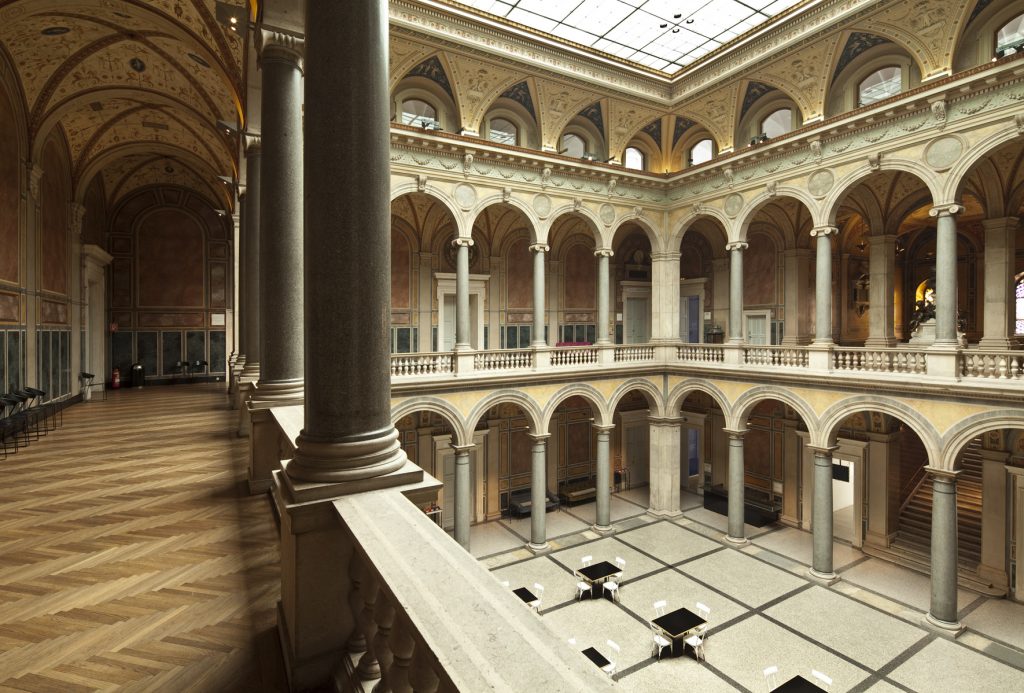 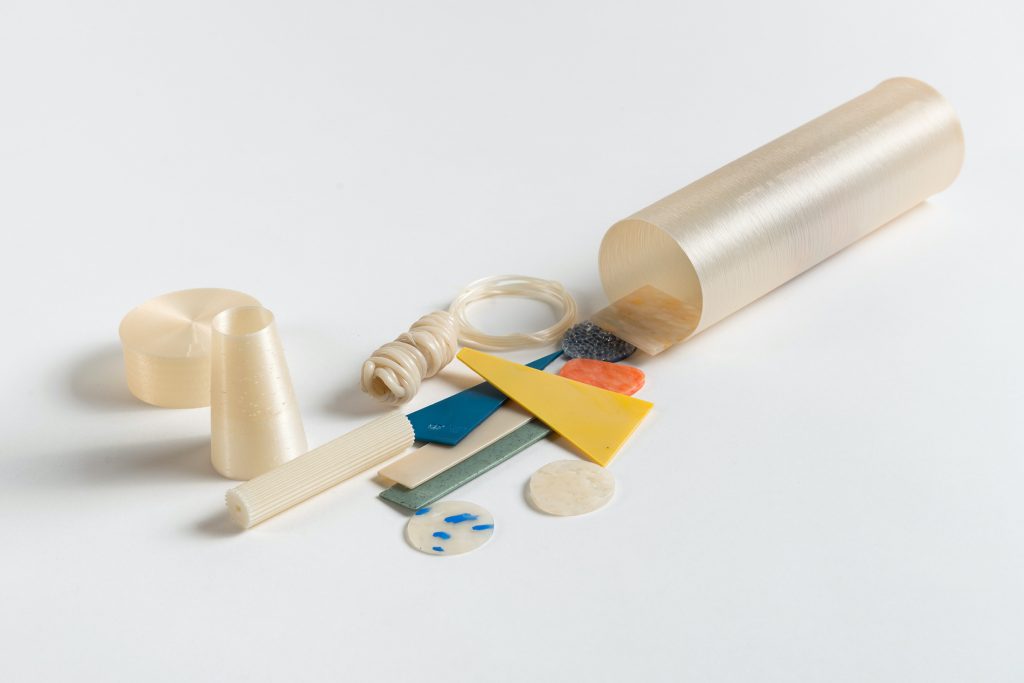 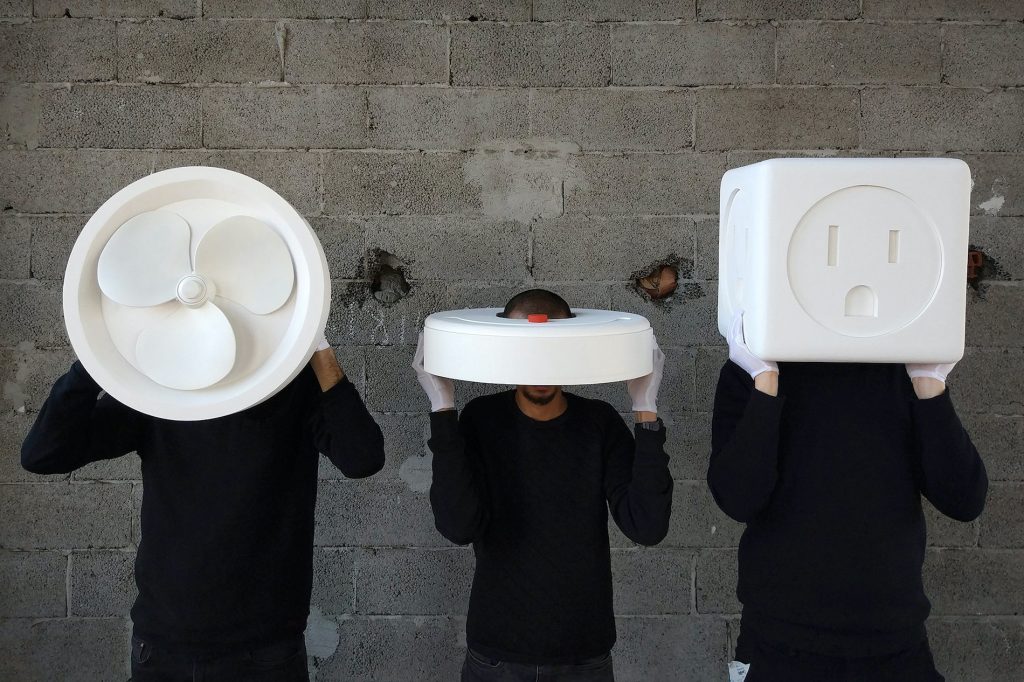 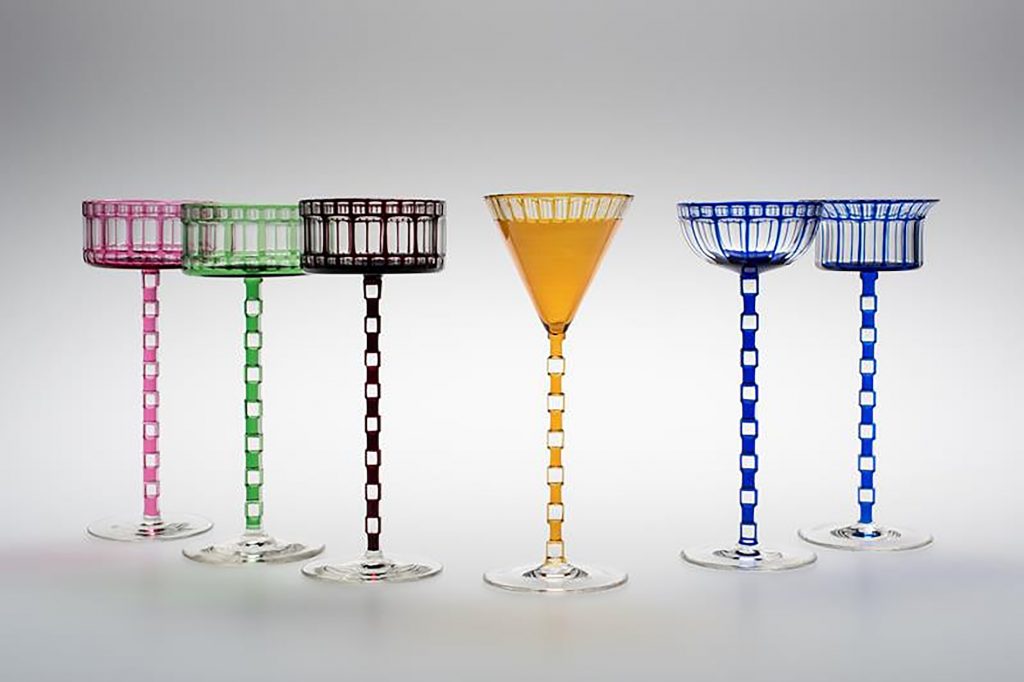 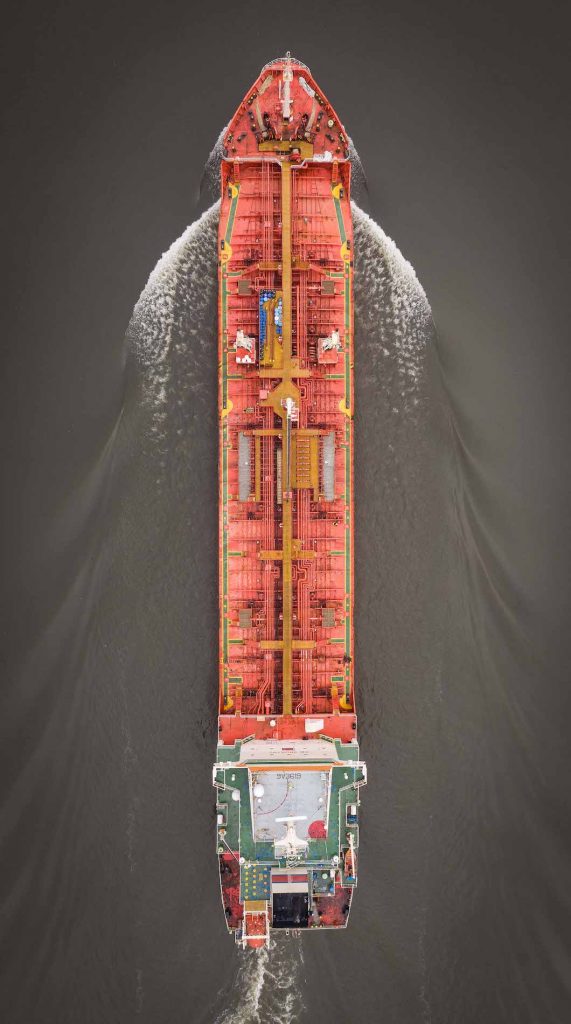 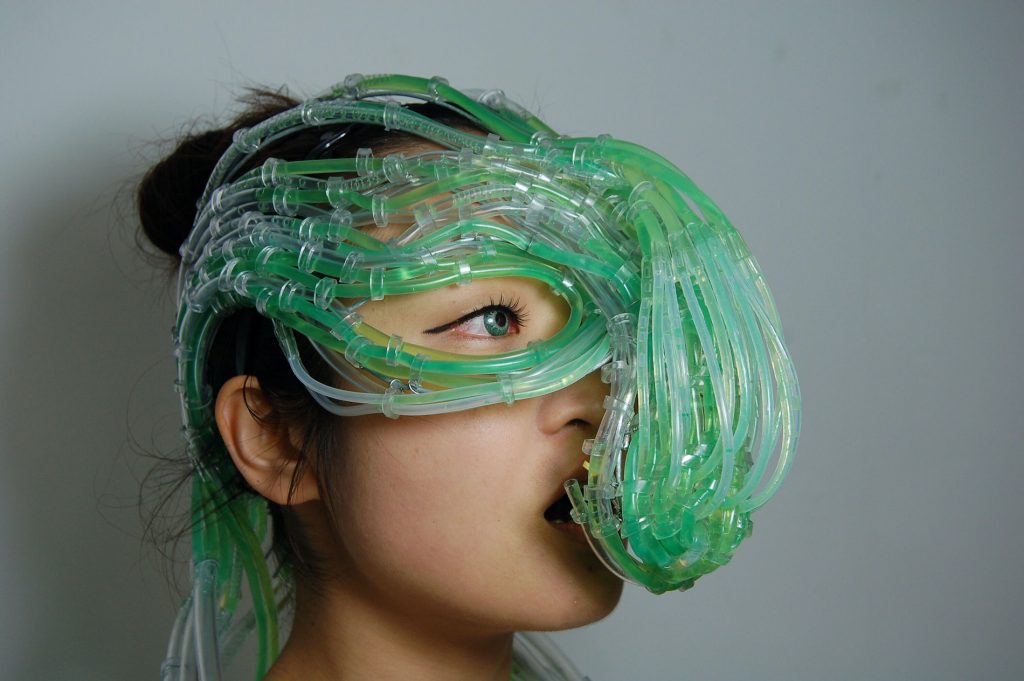 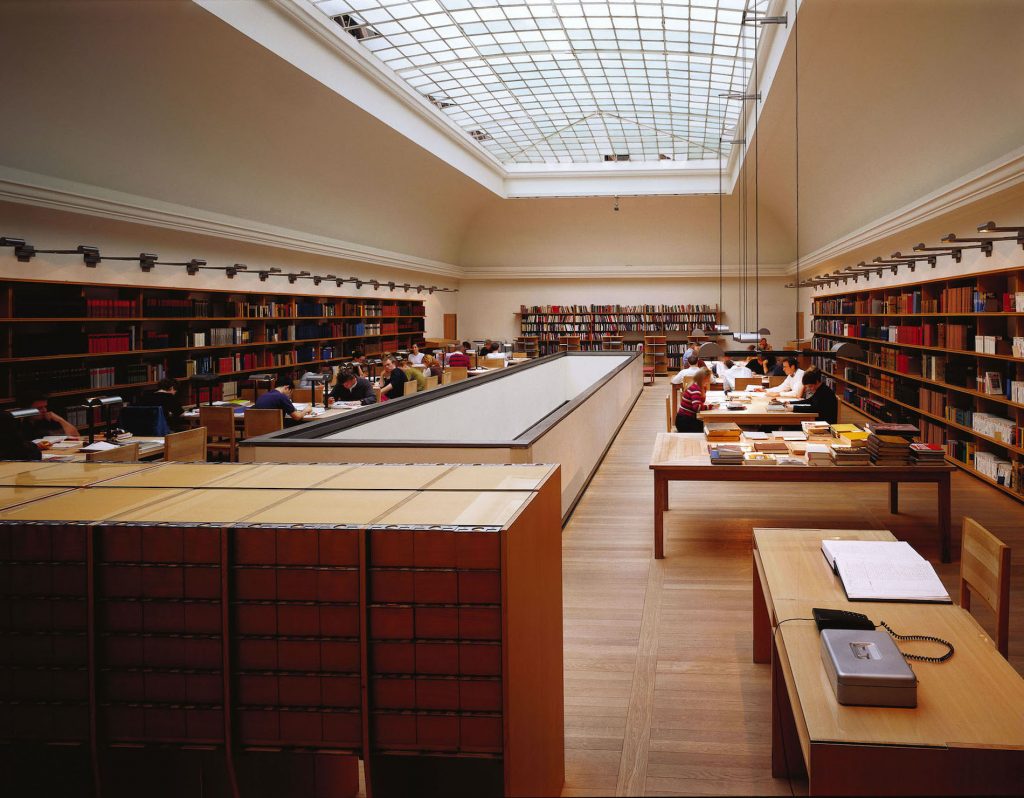 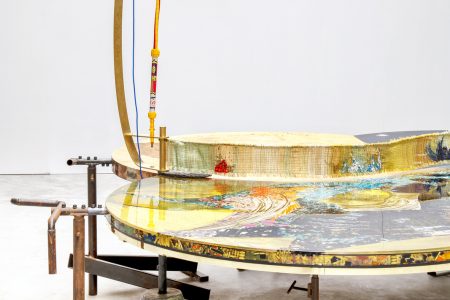 Fourteen of the Zaventem Ateliers residents collaborated to create a ping-ping table as a manifesto to express their commitment and collaboration.