Danh Vo: A Constellation of Things

In the winter of last year, a visitor to Marian Goodman’s London Gallery would have found the pristine white cube space stacked with old mottled walnut wood. There were logs and slithers of tree trunks left on the floor, packed on the palettes on which they were delivered and leaned against the walls.  Roughly hewn smaller timber was piled on garage shelves. An exhibition by Vietnam-born Danish artist Danh Vo, the effect was as if stepping into a woodworker’s studio. Yet, as is typical for Vo, darker stories lay just beneath the surface.

Born in 1975, Vo’s family escaped the country on a homemade boat when he was four, sailing as Saigon was taken by the People’s Liberation Army. Eventually rescued by a Danish freighter, the child was brought up in the suburbs of Copenhagen. To some extent, Vo’s work falls into the category of exilic art or art about identity, yet he goes further, never stopping at mere biography, but using his objects, sometimes found, sometimes fabricated, to address global histories and wider political narratives. There is something typically tip-of-iceberg about Vo’s shows, the object merely hinting at the huge stories that lie beneath them. The walnut wood comes from an orchard cleared by a man named Craig McNamara who owns a farm in California. Craig is the son of Robert McNamara, U.S. Secretary of Defence to John F. Kennedy and Lyndon Johnson, and hawkish cheerleader to the expansion of the Vietnam war. The walnut trees that Vo’s wood came from were grown on land inherited via American imperialism, blinkered militarism, and the loss and displacement of millions of lives. The sweet aroma of the cut wood smells a bit sickly with that knowledge.

In Vo’s concurrent exhibition at the South London Gallery, the artist exhibited a series of tables made from McNamara’s walnut, upholstered in the classic Hallingdal 65 textile by Nanna Ditzel, the Danish designer synonymous with the country’s highly fetishized modernist aesthetic. Their inclusion is akin to a self-portrait when considered next to other works in the show which includes photographs of the artist’s nephew taken by Vo’s partner, the German photographer Heinz Peter Knes, and the second series of photographs, the frames of which are made of the walnut, by American anthropologist Joseph M Carrier. Taken in Vietnam where Carrier was employed as a counter-insurgency specialist by the RAND Corporation, they depict young local men. Carrier’s career was curtailed, and he was forced to return to America after his homosexuality was uncovered in 1967. The anthropologist’s story is not Vo’s, but it contains elements of power and sexuality that are pertinent to the artist’s own narrative.

This way of working, in which the artist presents autobiography through tangential or universal stories, was evident early on in We The People (2010–14), the project that really brought Vo critical attention. For a solo show at Fridericianum in Kassel, the artist embarked on creating a 1.1 scale replica of the Statue of Liberty, shaped from thin copper sheeting and exhibited in parts. Since the artist has been showing small collections of its components around the world. Its political analogy of hope, and lost hope, struck a chord. In 2013 Vo won the Hugo Boss Prize from the Guggenheim Foundation and was picked to represent Denmark at the 2015 Venice Biennale. It is a work that perfectly encapsulates Vo’s modus operandi since: only partially unveiling a story at first, but allowing a space in which narratives unravel and objects take the viewer to histories big and small.

This article is republished from TLmag 33 Extended: New Age of Humanism. 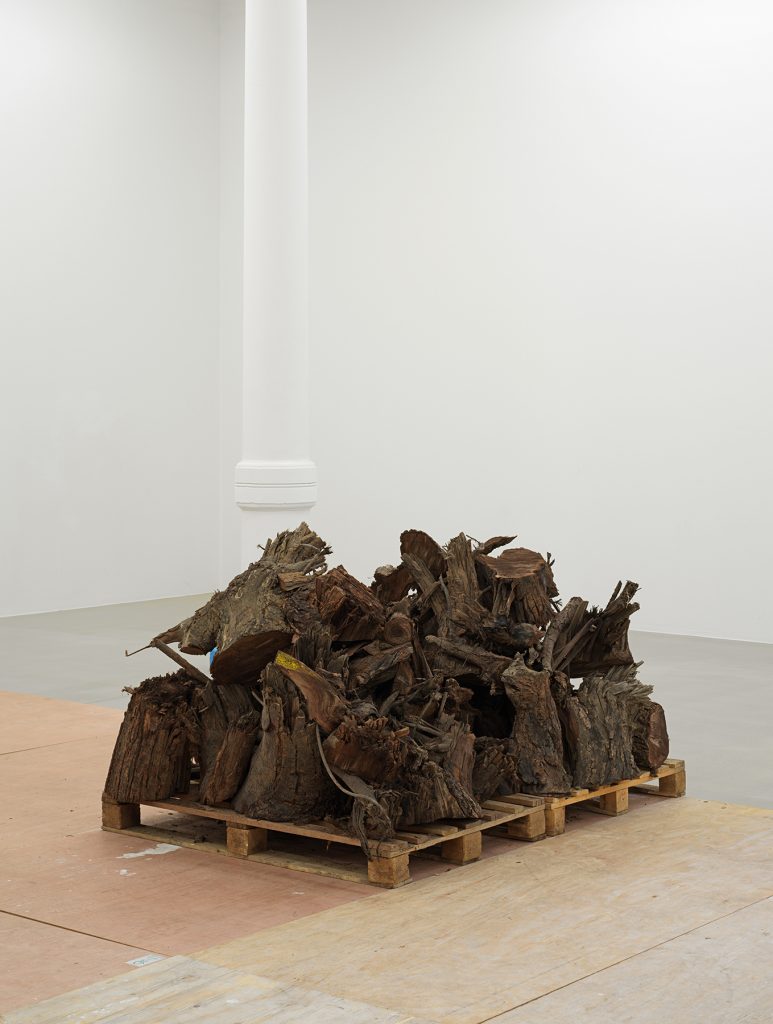 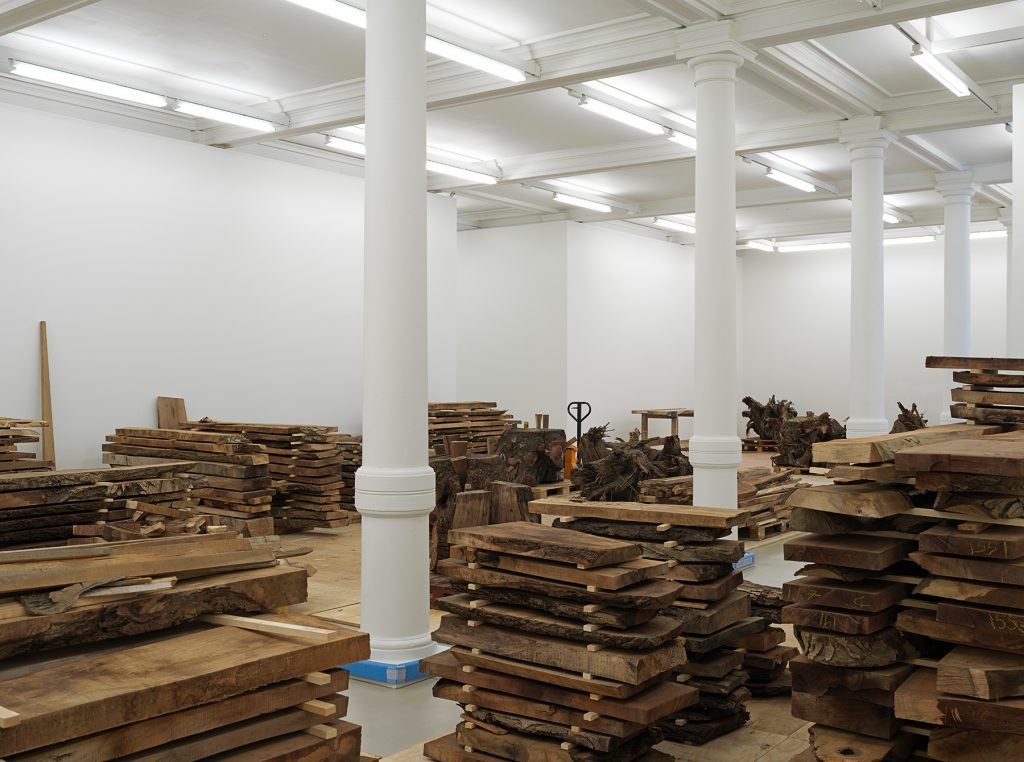 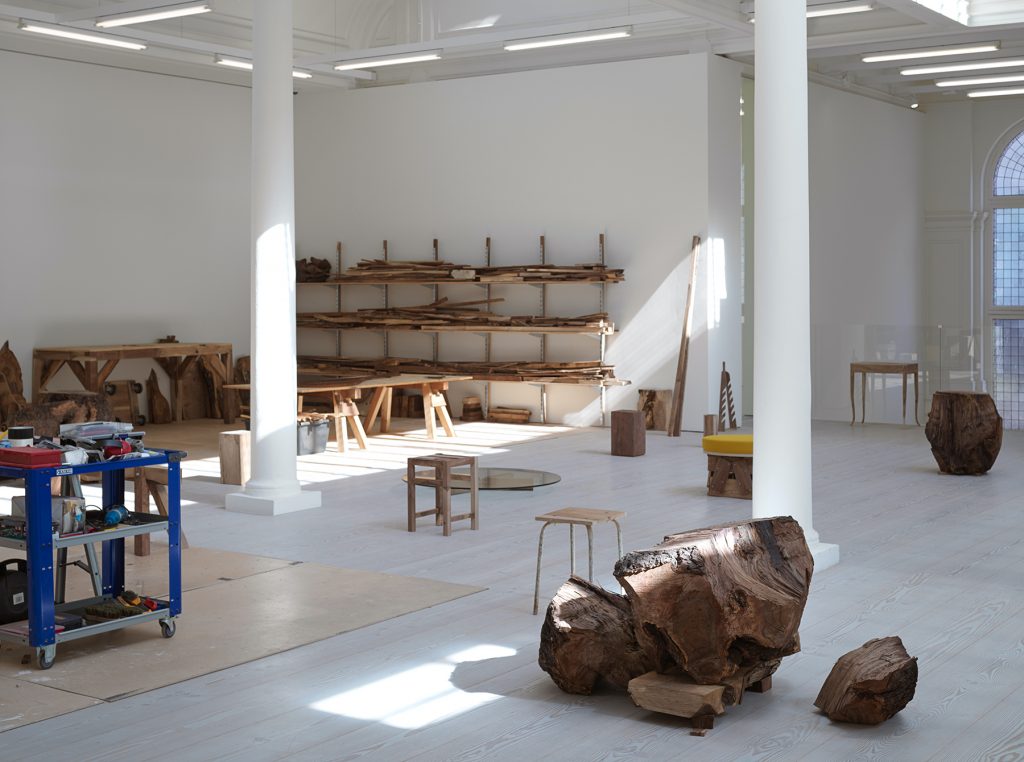 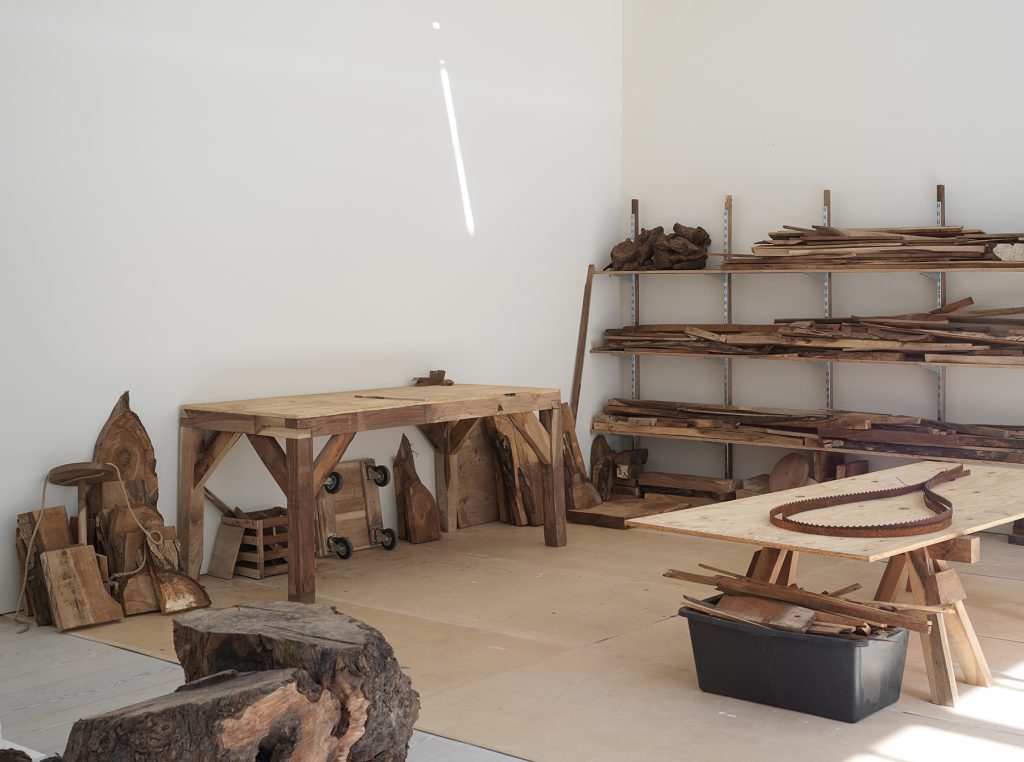 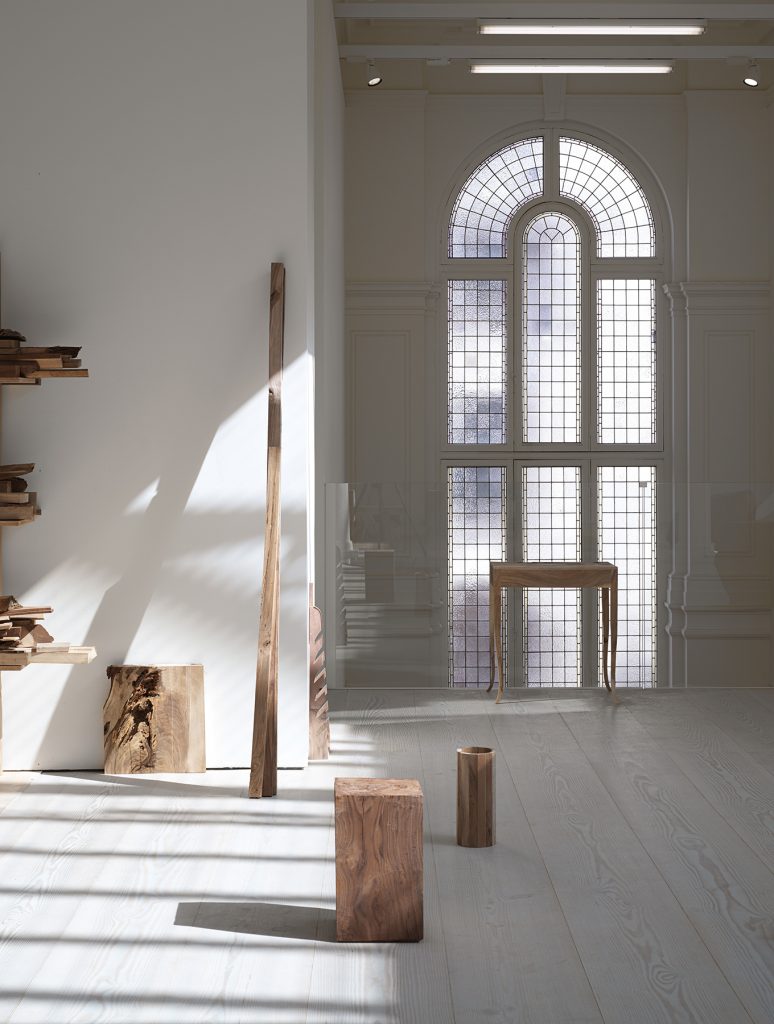