Up-and-coming talent Thijmen van der Steen first demonstrated his refined style with Fading Desk. Developed as his 2012 graduation project for Design Academy Eindhoven, Fading Desk reveals a keen understanding of the ways in which aesthetics can shape the environment. In an effort to address the reality of home offices, van der Steen combined a semi-translucent gradient screen with a simplified cupboard design. Fading Desk plays with the conditions of focus and distraction. The designer moved to Amsterdam right after school, working with major firms like Scholten & Baijings and Studio Makkink & Bey. More recently, van der Steen established the web-shop brand Spitsberg with Jeroen van Leur. The duo has adopted a nuanced level of expression, producing highly clever, minimalistic lighting and furniture solutions. On his own, van der Steen continues to work with a similar stripped-down approach. His project Resting Light employs a large red disk to amplify the power of a single lightbulb. Floating Light leverages the power of solid shapes to refract light. The design Marquise shows the designer’s strong interest in imagery. For van der Steen, it is important that all the components of his objects remain visible. Currently, the designer works from his studio at the NDSM Wharf.

TLmag: Why did you decide to establish your practice in Amsterdam? What did you bring over from the time you spent studying and/or working in Eindhoven?
Thijmen van der Steen: I moved to Amsterdam because I was already working for various studios there and because my girlfriend lived here. It also made sense for me because my family lives in North Holland. It only seemed natural for me to eventually create my studio in this city. What I brought over from Eindhoven is a visual understanding. I was trained to always start by building and then see where it might take me. Even if the process doesn’t make sense at first, this method always provides me with a good starting point. 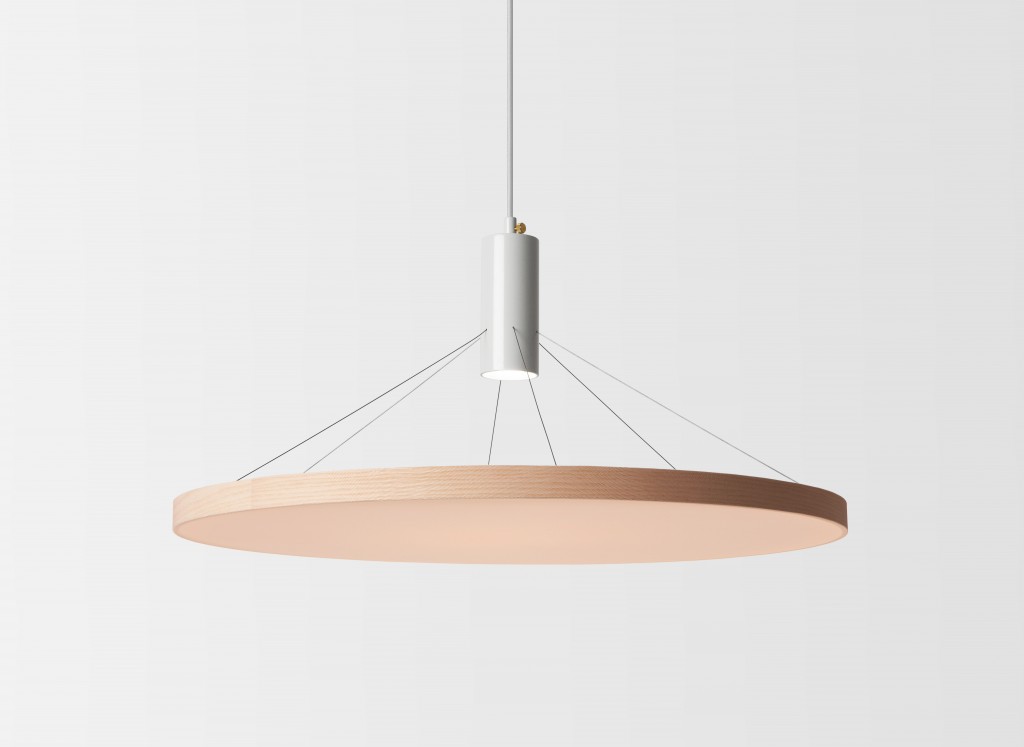 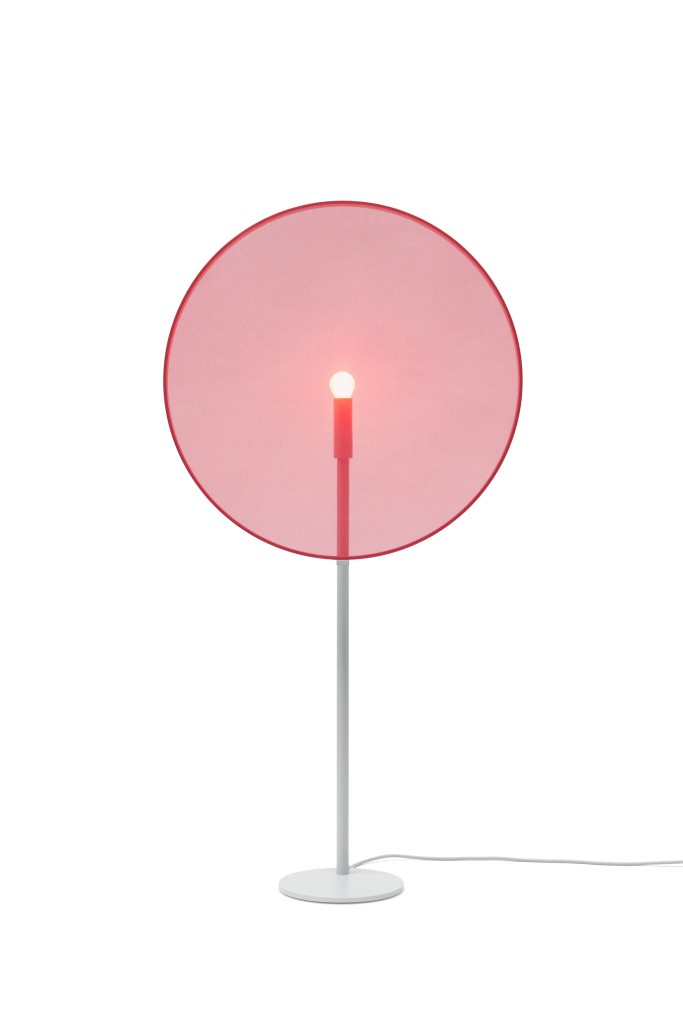 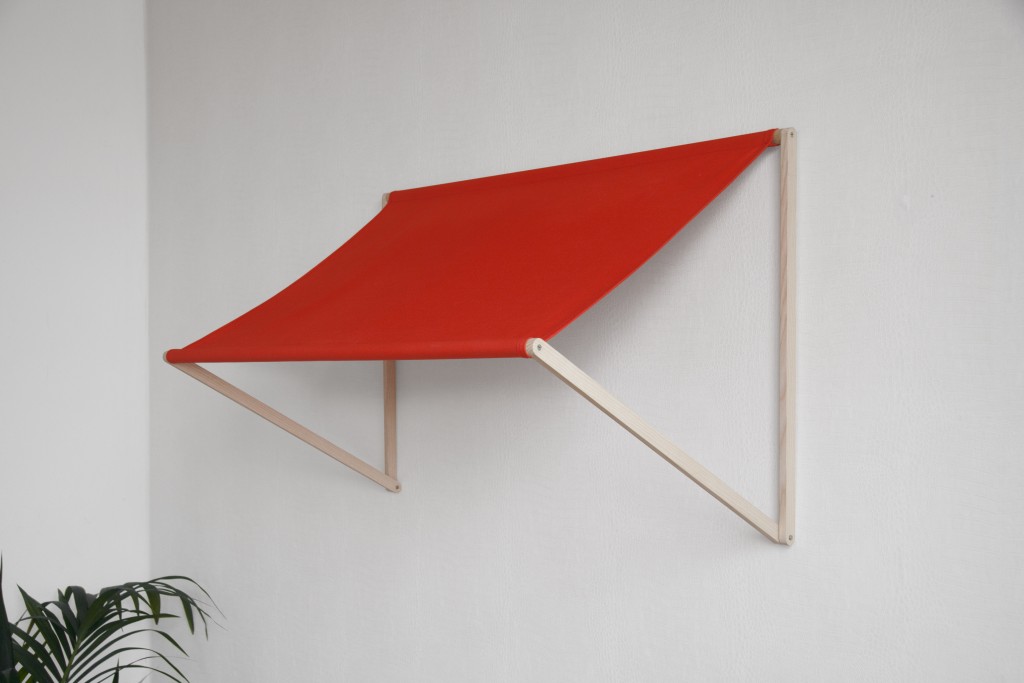 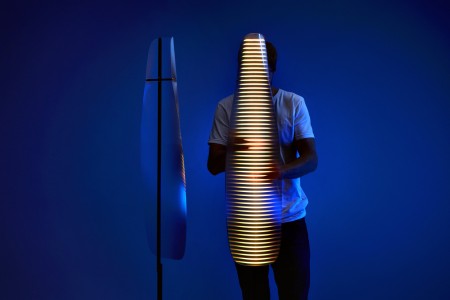 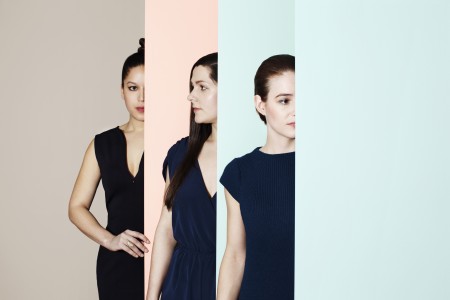 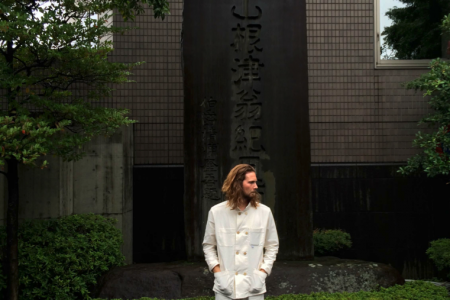