“My work is 100% vegan, it’s clearly a statement. With my conceptual approach, I want to trigger and encourage other designers to start working with this topic, to provoke them to think about their own processes, about their impact on animal life, on the environment — they all go hand in hand.” Erez Nevi Pana.

Erez Nevi Pana’s research gives an answer to a specific question: is it possible to conceive design without using any kind of material derived from animals? Born in Bnei Brak (Israel) in 1983, the designer transfers his attitude of deep respect towards life, human beings and nature to his design methodology, by refusing to use any kind of product containing animal molecules, such as fabrics – wool, leather – or any other material which could be used in a design project – rubber gloves, paint, plastics, resin, industrial glues. I met Erez few years ago in Tel Aviv when I was at the Design Museum Holon to work on a Nendo’s anthological show. On that occasion, I discovered his Salt collection and his uncommon approach towards not only the world of design in general, but towards life – as the two of them are truly and profoundly linked together. Afterwards, I was so lucky to work with him for 2018 Milan Design Week, in April. I was so fascinated by this peculiar attitude that I asked him to put together a show, which comprises some of the most relevant projects developed so far, even if some of them were on a research-phase, let’s say. We called it VEGAN DESIGN – Or the Art of Reduction, as Erez’s pieces are produced within some sort of a diet, (that is) to say by carrying on an ethical subtraction – or reduction – extremely rooted in cleverness and exploration. And most of all in hope. The hope that this vegan-virus will be spread all over the world. To assemble his pieces, the designer uses plant substances and minerals, usually focusing on those coming from his native country, Israel, such as the Salt pieces he keeps to be crystalized in several layers in Dead Sea waters – so, in another level than Earth.

I was also positively surprised when I was asked by the magazine to write about Erez in the context of “archaeology and design” as, I can now confess, our Milan show was supposed to be in a unique, and never before used historical underground site: Foro Romano, which is the place where the Ancient Romans founded the city. As is known, the Romans used to create cardo and decumanus – the two perpendicular axes that defined the centre to develop urbanization. When I was informed that that site could be available for a small show, I found it as a symbolic sign; Erez nevi Pana’s projects are really much about layers; layers of sensibility and communication, layers of time and space, layers of history and traditions, the ones the designer wants to unhinge, to show the world that another way, a more respectful one for everybody’s lives, is possible. This is the vegan way, according to the designer, who states: “The decisions we take as designers have the ability to affect one user or even a whole generation. I feel passionate to involve other designers in my vision and to try to veganize the world.

Nevi Pana’s delicate works shape a utopia that in our present time we often forget to take into account or to even think about, as there would be no other possibilities to deal with it, meaningfully respecting any kind of living being and environment. His design is outstanding under many aspects, such as the restless investigation for innovative techniques, the holistic methodology, the unfamiliar outlines but, above all, is free from guilt. And this makes it just unique.

This article was previously published in TLmag 30 Extended: Islands of Creation. 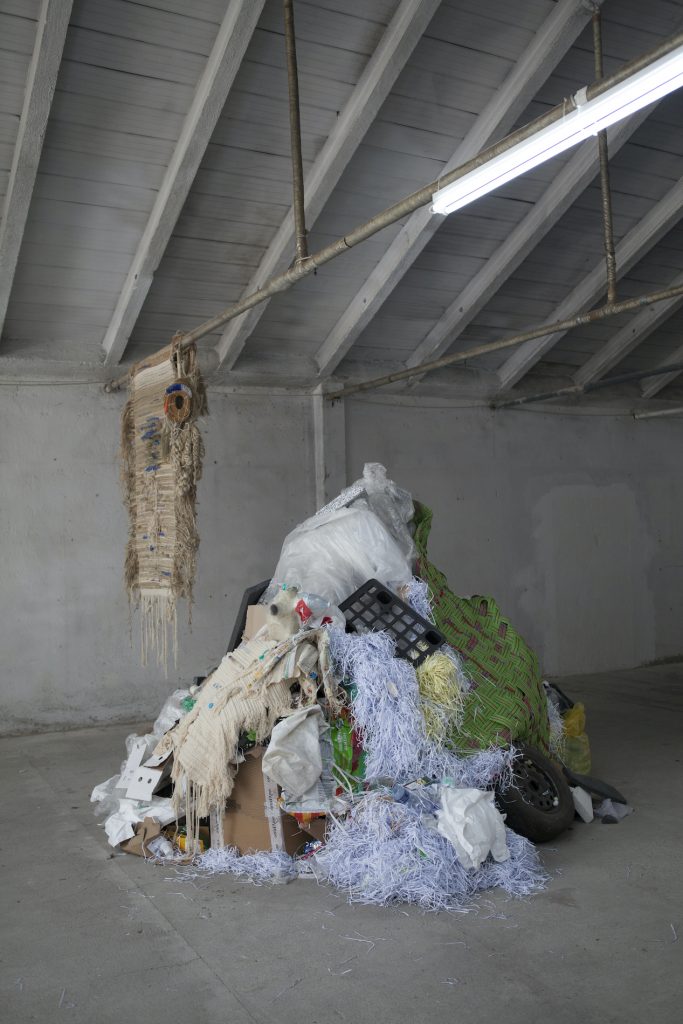 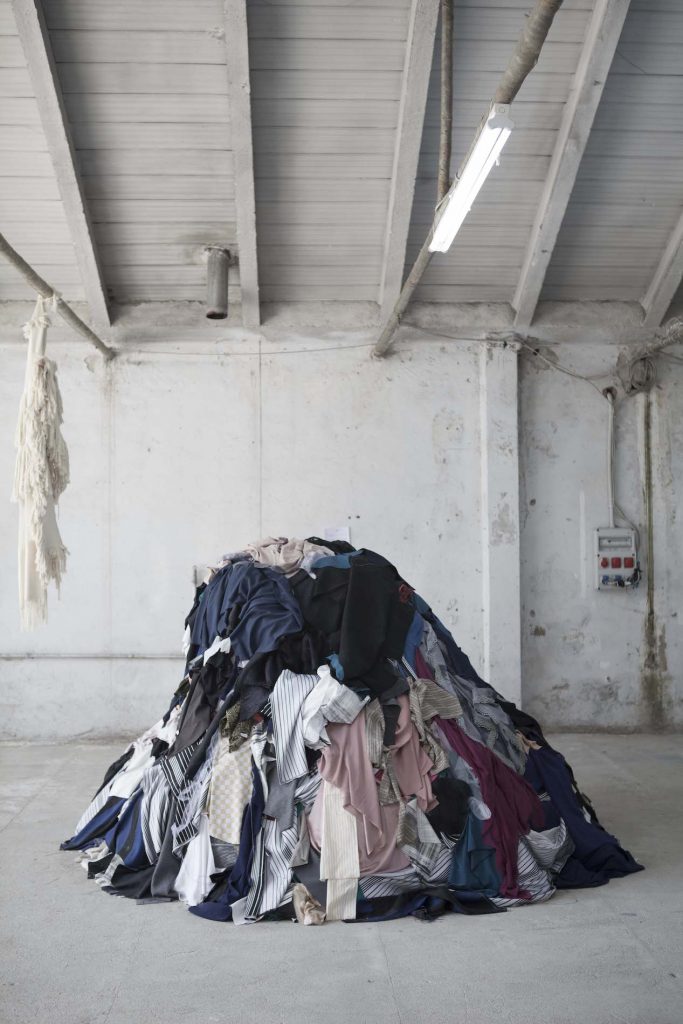 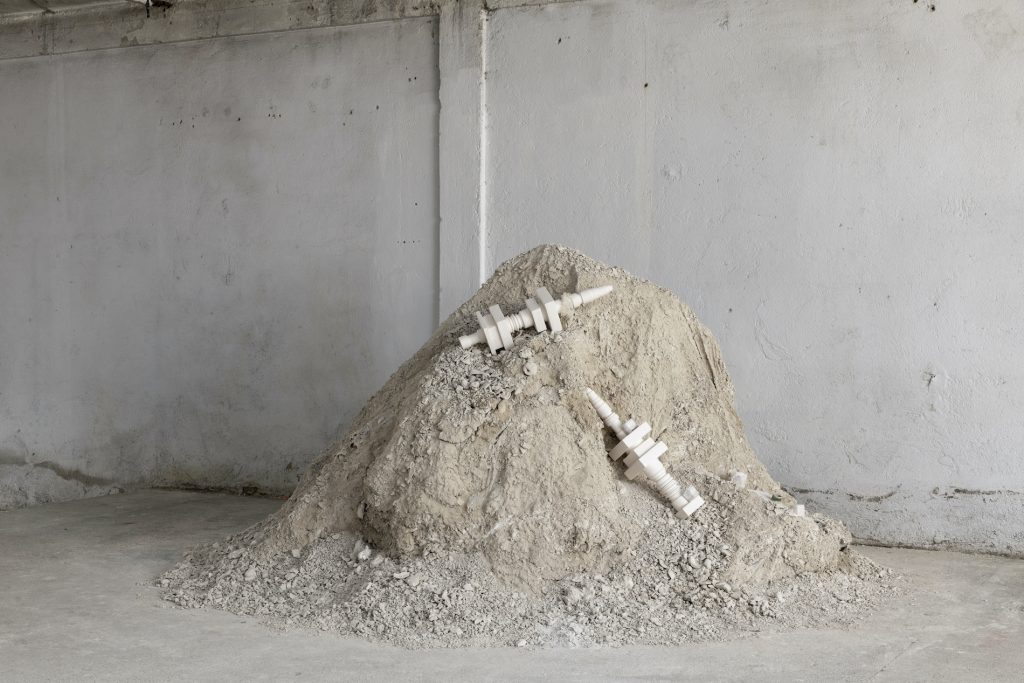 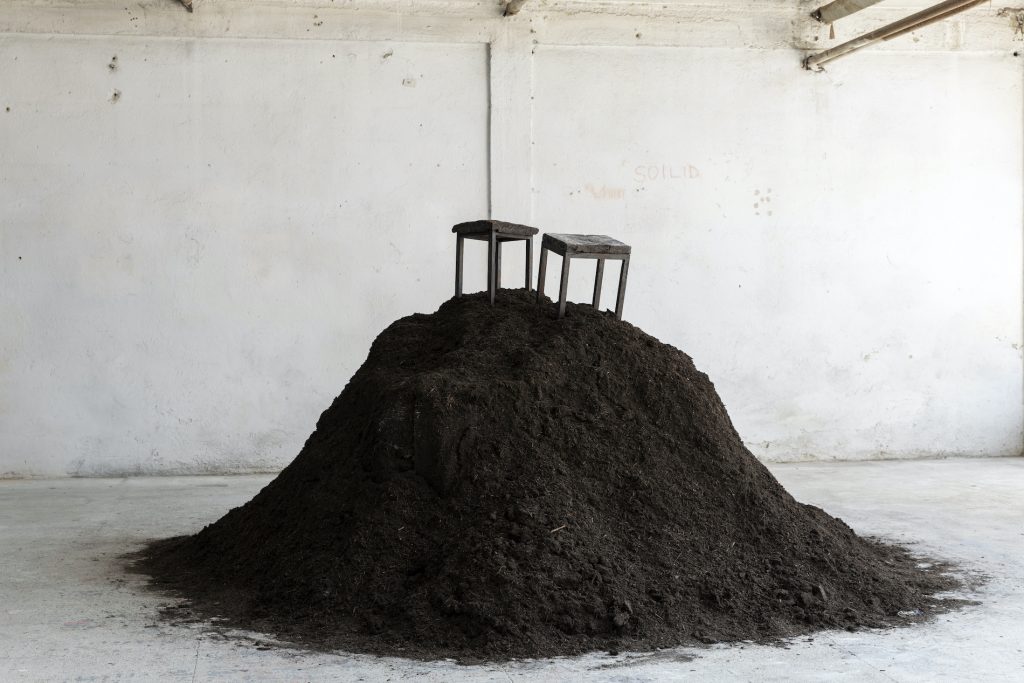 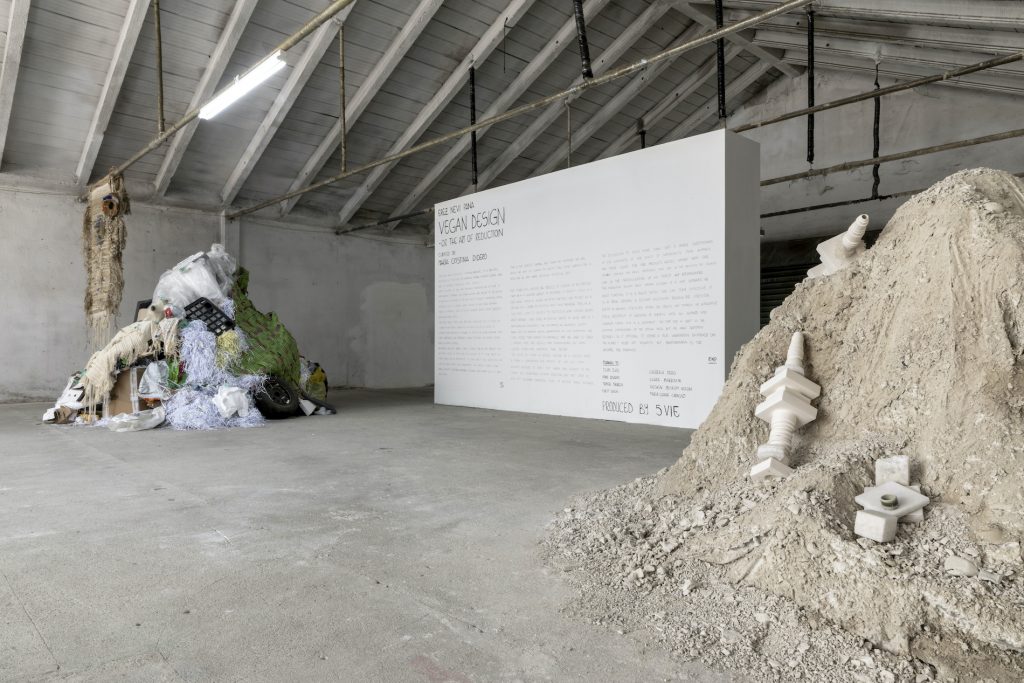 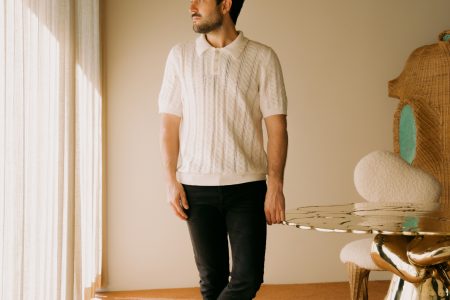