The Essai of Massoud and Nawam

With Essai, an exhibition in Beirut’s Carwan Gallery, the two ceramic artists relent control of their pieces to the unexpectedness of chemical trials

Ask a ceramic artist and they’ll tell you that, for all the certainty required of it, the craft is mostly based on trials. Based on that reality, Mary-Lynn Massoud and Rasha Nawam are presenting Essai, a group of new ceramic sculptures and former works.

The pieces are the result of a long series of trials and material research —from stoneware to glass, iron powder, porcelain and glaze, and their reactions under specific conditions. Instead of engaging in a fully premeditated process and trying to control the outcome, Massoud and Nawam left room for the beautifully accidental.

The resulting set of pieces bear surfaces and shapes that can resemble sea foam, onyx, marble, caramel and smudged lipstick.

Essai is currently on display at the Carwan Gallery in Beirut. This isn’t the duo’s first exhibition together —they’ve been collaborating since 2007, showing their work from Milan to New York, from Dubai to Basel. Massoud trained in ceramics at La Manufacture de Sèvres in France and is currently based in the Lebanese capital; Nawam graduated from the American University of Beirut and studied ceramics both in Lebanon and the United States.

The exhibition can be visited by appointment throughout January and February. 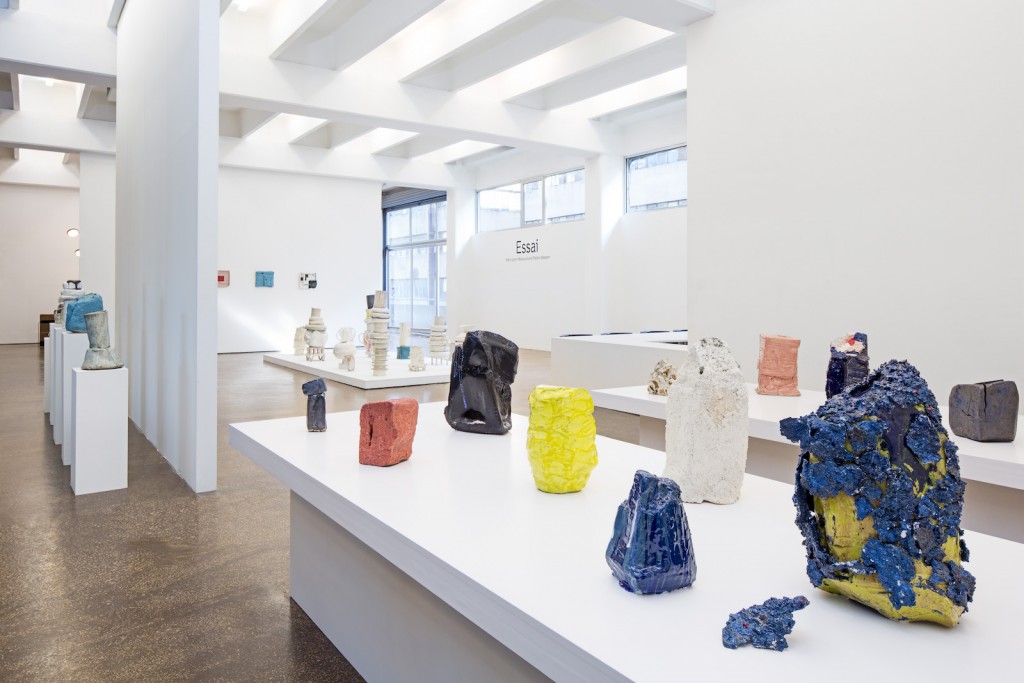 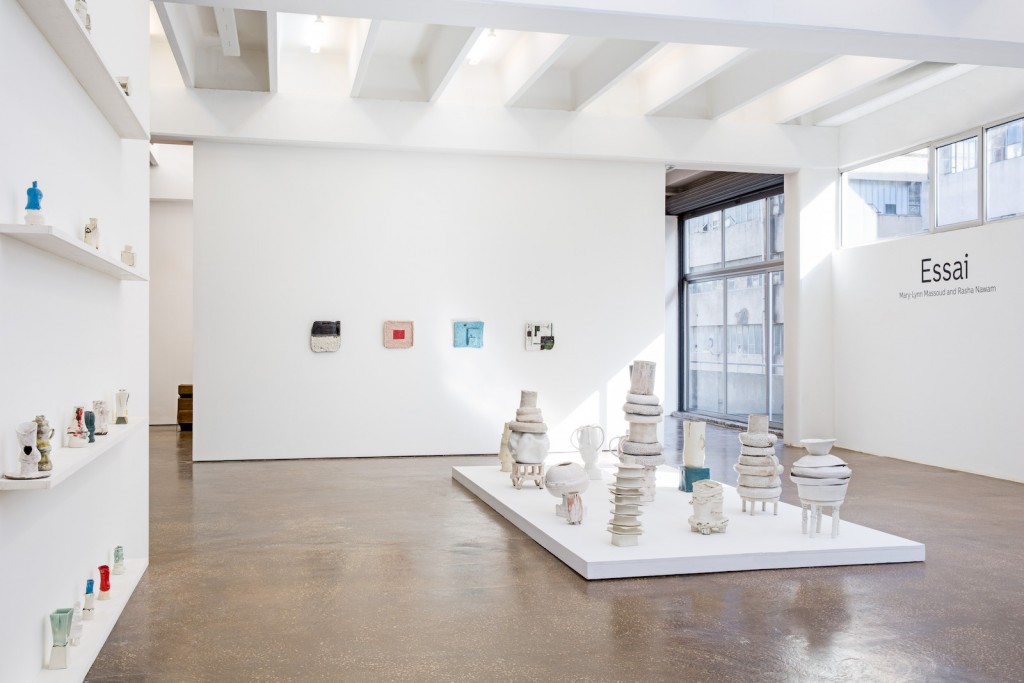 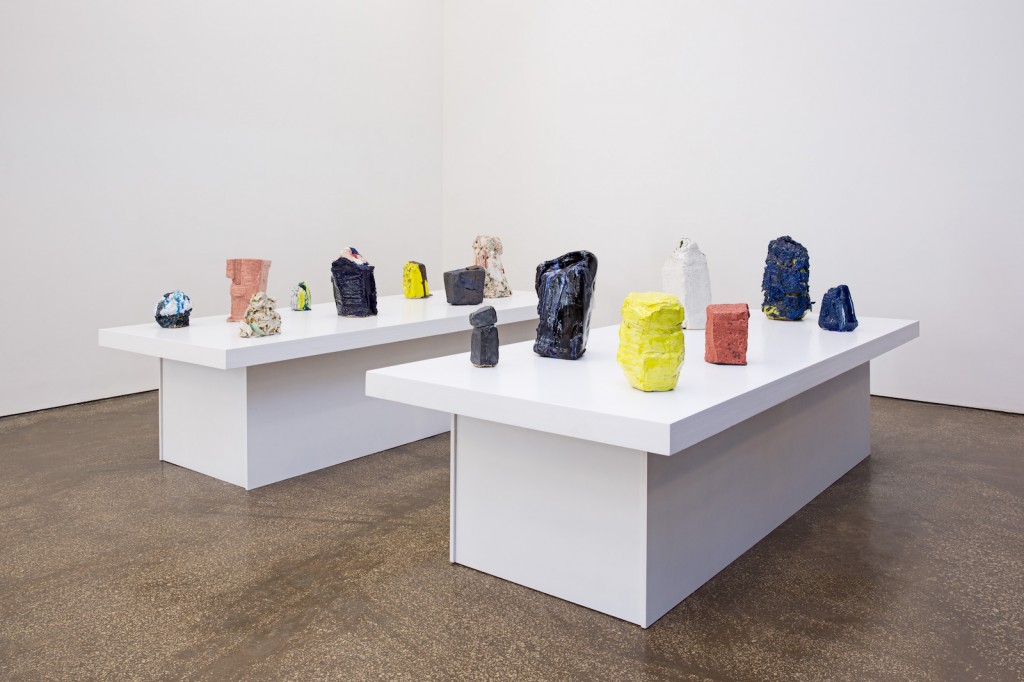 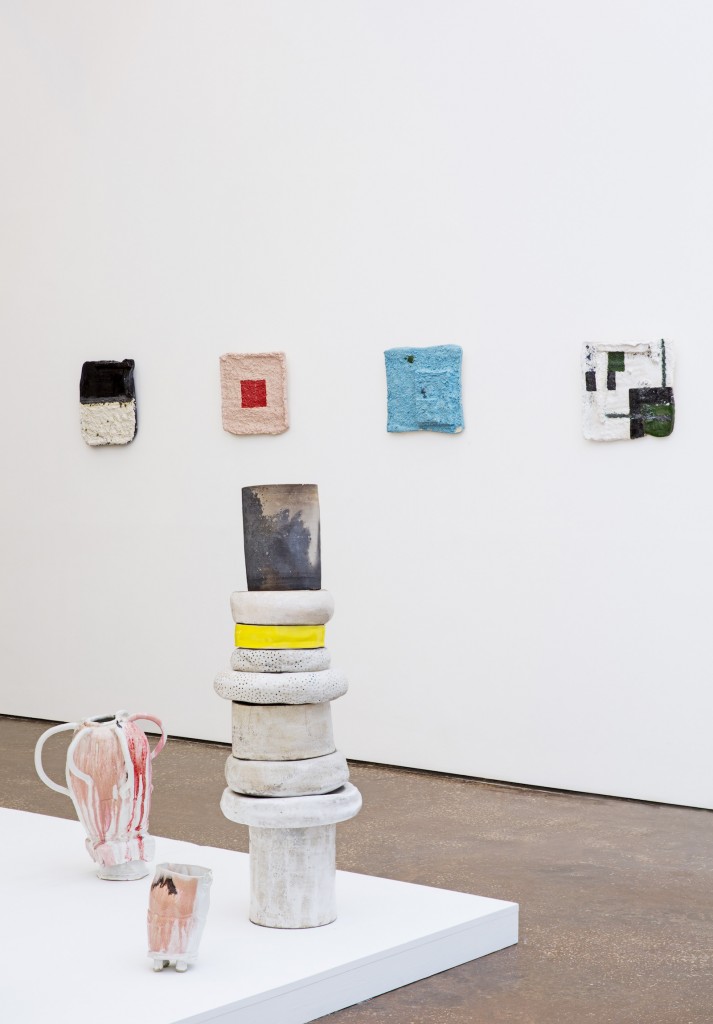 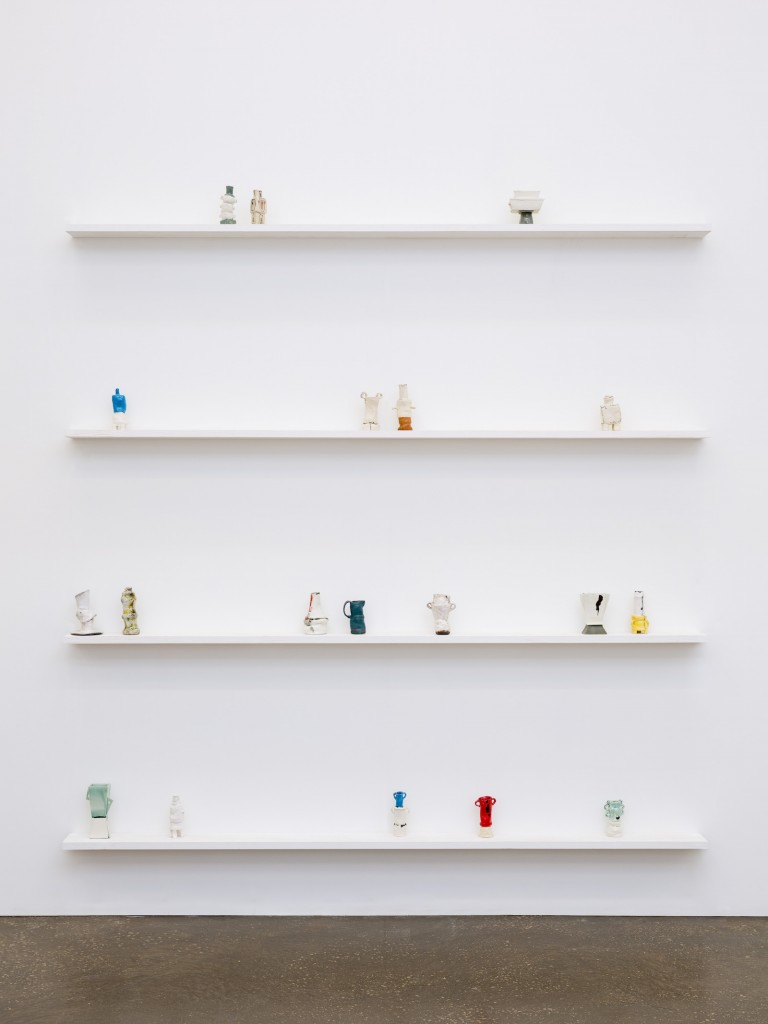 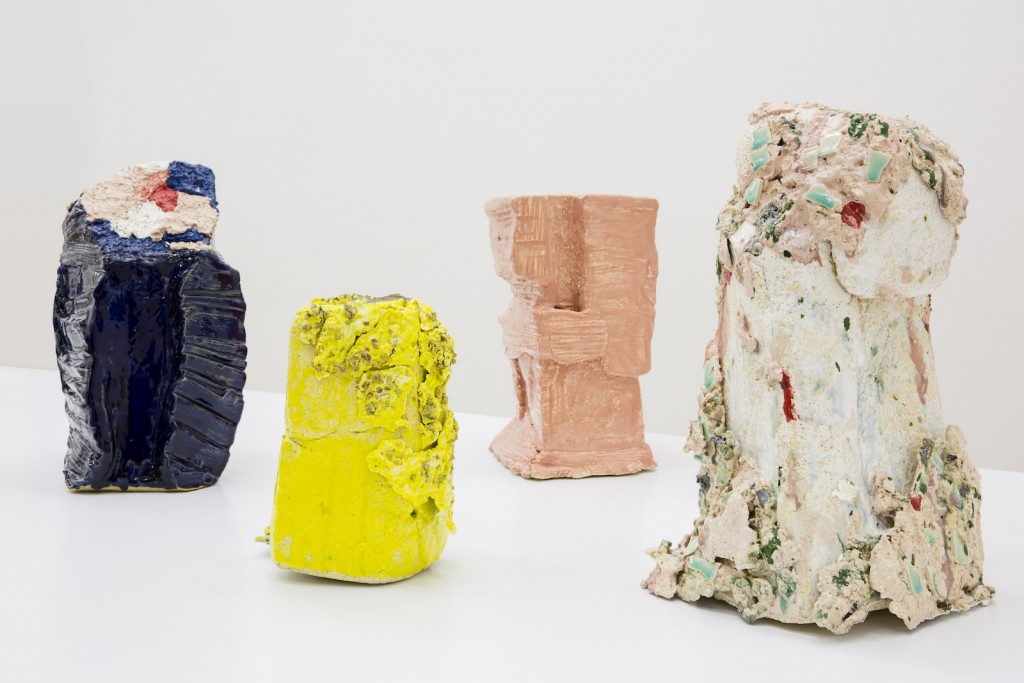