You’ve probably seen one of Ikko Tanaka’s faces roaming around: Issey Miyake released a series of collections where the stylised eyes, the calligraphic-like visages and the moving profiles that populated the late graphic designer’s pieces emerge from the pleats. “Mister Tanaka continued to challenge the formation of new value at all times, and I would like many people to know the appearance and enjoyment of design by expressing that powerful work in the form of clothes,” said Miyake about the concept for one of his Tanaka collections.

But if you’d like to enjoy them in their original state, Die Neue Sammlung is showcasing Faces, a selection of his facially focused posters at the Pinakothek der Moderne in Munich.

The surreal and playful faces were used to promote theatre and dance events —his work with Kabuki actors is outstanding— as well as exhibitions, festivals, communication companies, cosmetic firms and, indeed, fashion designers. And with very few exceptions, these characters were Japanese: Tanaka was inspired by American graphic design and the Bauhaus, but carried out his work as a bridge between his native culture and western art and design.

“Ikko Tanaka’s style could be outlined as combining bold abstraction with the balancing of opposites; it is deceptively simple, expressive, elegant and powerful,” concluded Corinna Rösner, the exhibition’s curator.

Faces is on display until June 17 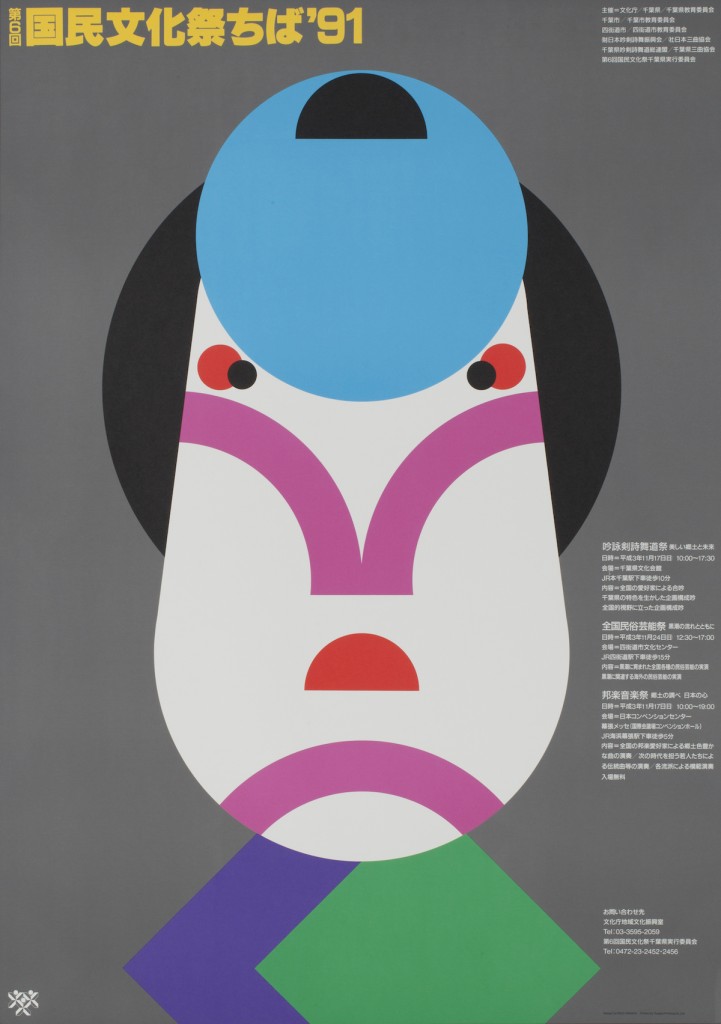 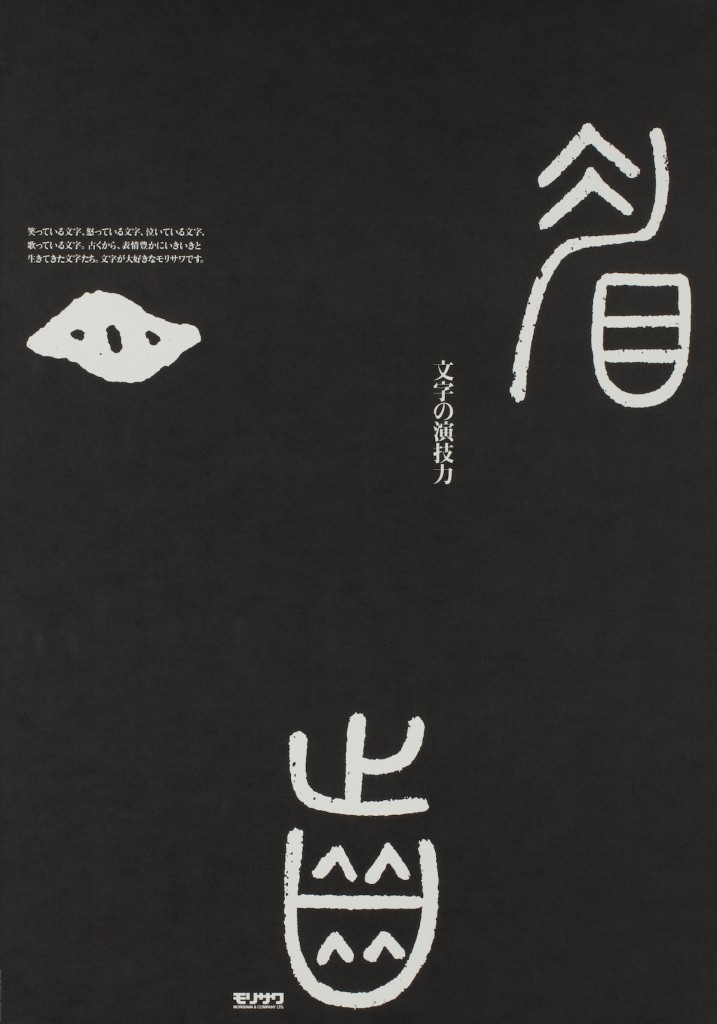 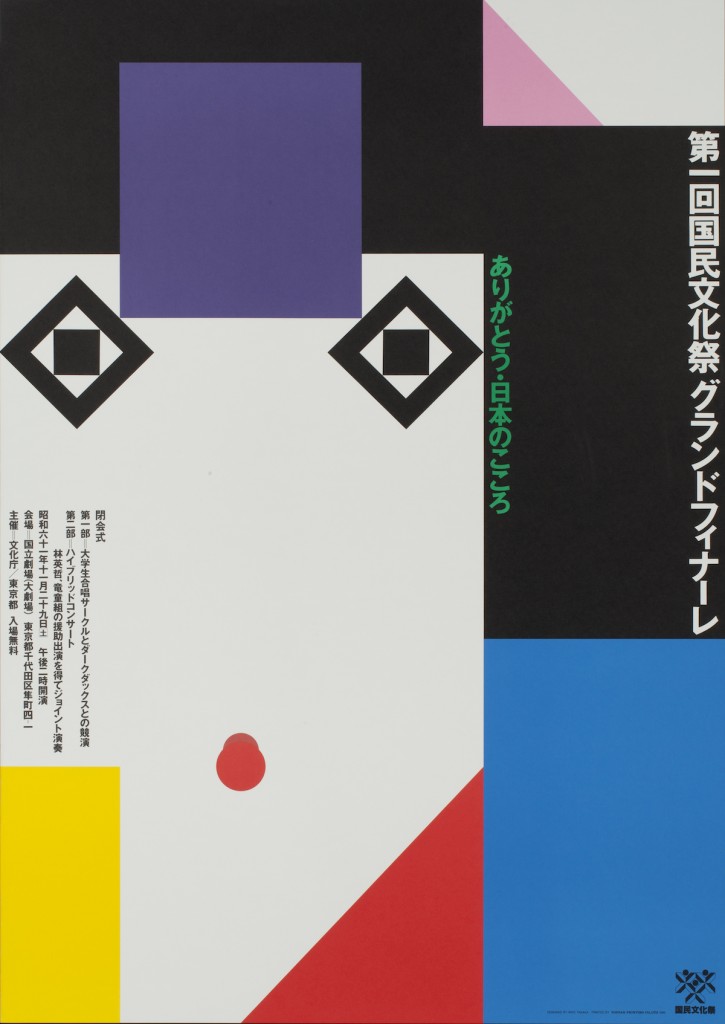 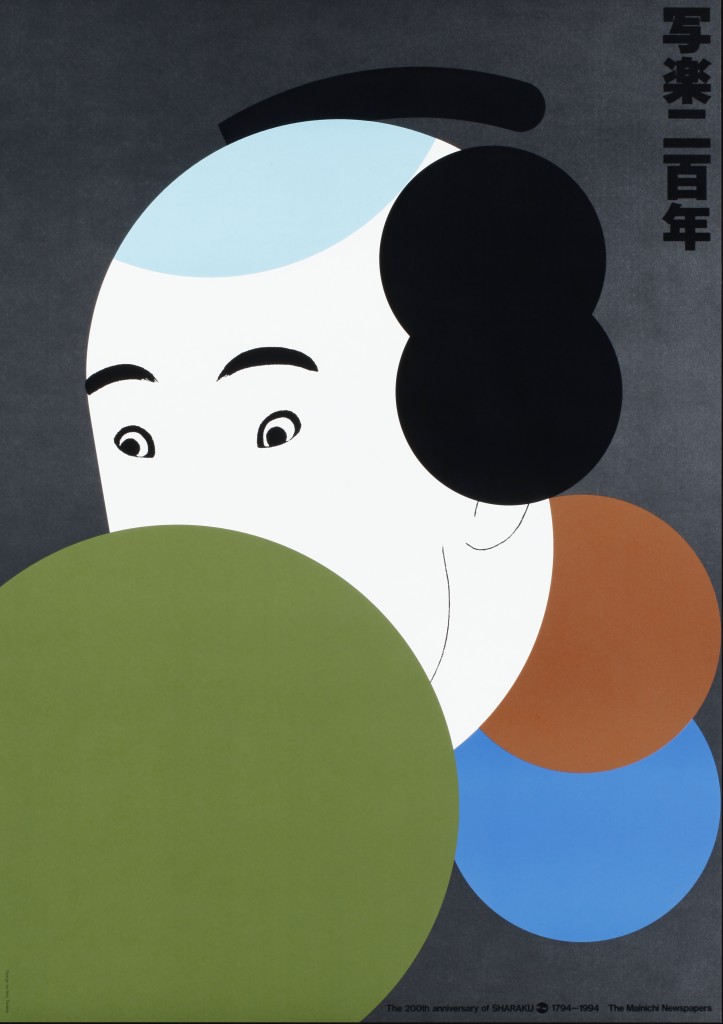 The 200th Anniversary of Sharaku 1795-1995, 1995. Silkscreen. For the bicentennial of the Ukiyo-e wood cut artist Toshusai Sharaku, active 1794-95. His poster cites Sharaku’s Okubi-e – prints, which merely show the head or bust portrait of a character – and the principle of their composition from nine circles. Photo: Die Neue Sammlung – The Design Museum. © Ikko Tanaka 1995 / licensed by DNPartcom. 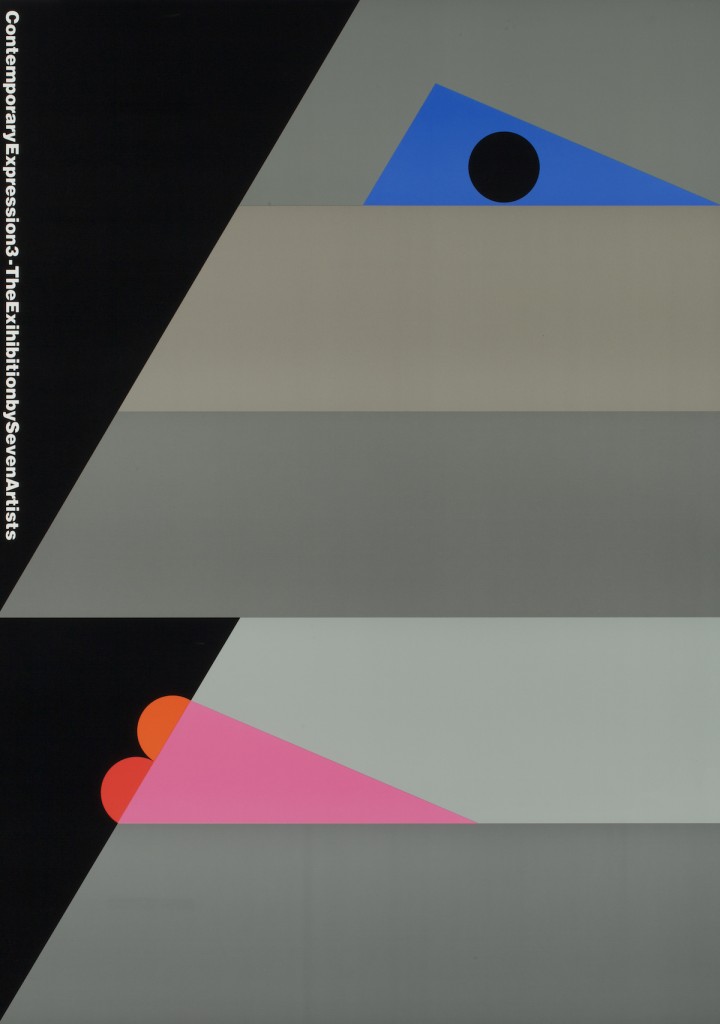 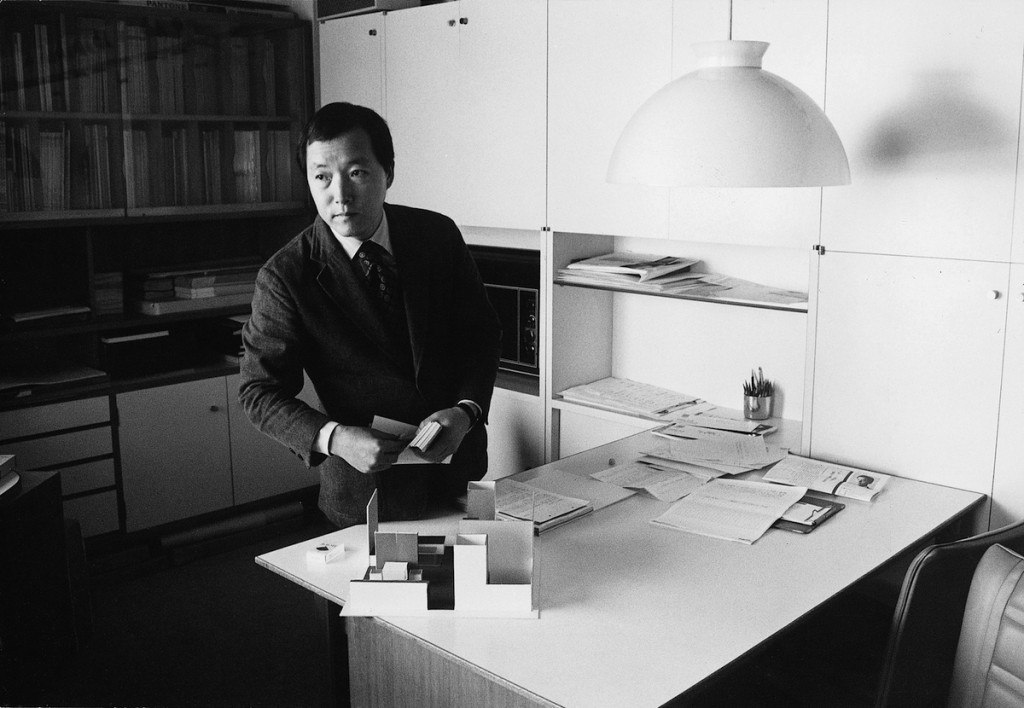 Tanaka in his studio, probably around 1970
‹ Back 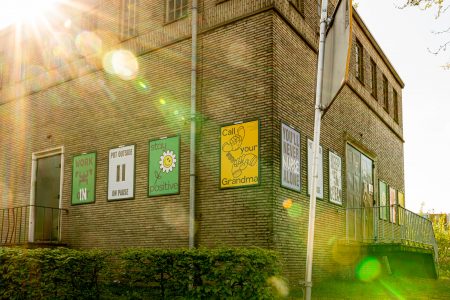 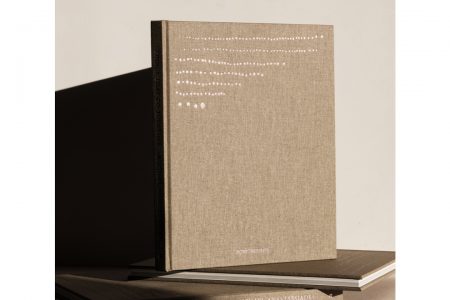