Sophie Gohr celebrates the simple, the forgotten and the discarded at her debut exhibition which showcases her jewelry and ceramic design. A première at Artcurial in Brussels and Private Choice in Paris during FIAC.

Foraging for materials on the street, beach and in the woods, Sophie Gohr gathers material that she then transforms from the forgotten and discarded into the precious and unique. A première at Artcurial in Brussels and Private Choice in Paris during FIAC.

Gohr has a cross-disciplinary background which includes being an art historian, copywriter, interior designer and now, most recently she has set up as a designer and maker with Formes Libres Studio. Fascinated by the ravages of time, Gohr’s debut exhibition at Artcurial, Brussels freezes time-worn objects in gold, rendering them forever suspended in their found state. Gohr tells TLmag that her “eyes have always been attracted to simple things” which she hopes to communicate through her work.

Furthermore, Formes Libres Studio will display ceramic works that show Gohr’s experimentation with clay and glazes. According to the artist, it takes at least 12 years to become a master of ceramics. However, Gohr has only been actively pursuing her ceramic practice for three. This is reflected in her desire to make discoveries and the imperfect forms which reveal the hand-made nature of the pieces.

Formes Libres Studio will be on display from September 27-30 at Artcurial Brussels. Another exhibition will take place in Paris at Private Choice from October 15-21 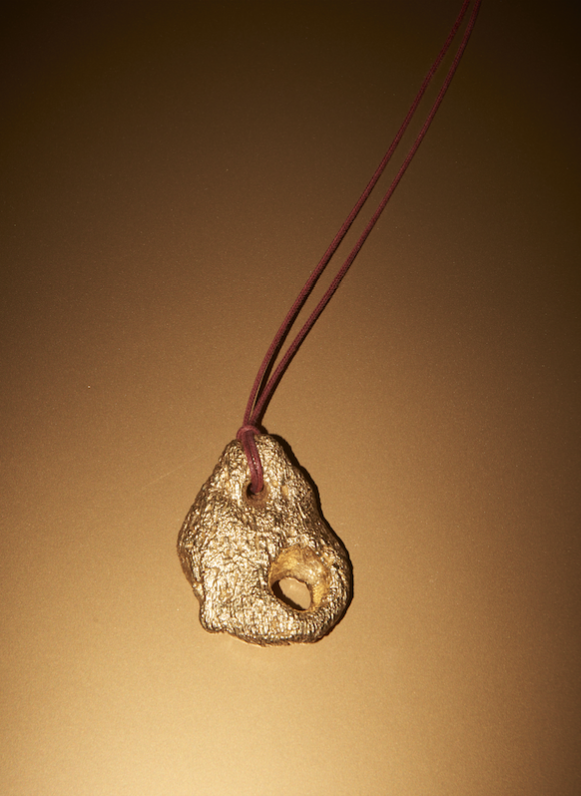 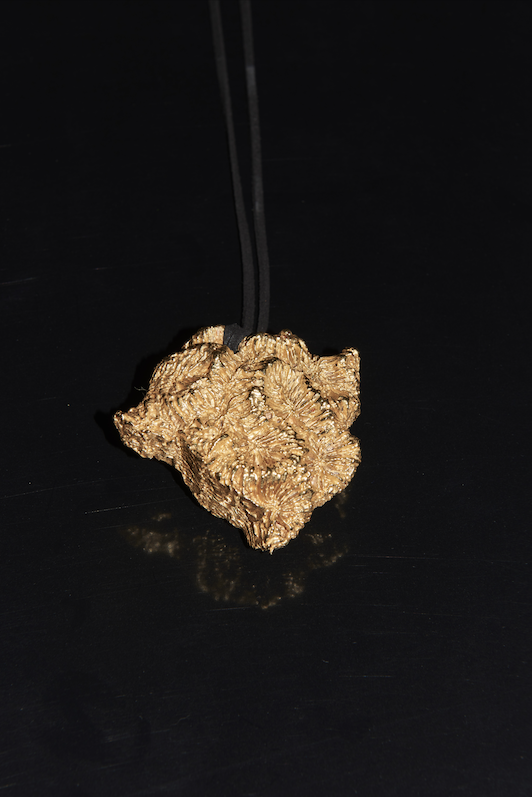 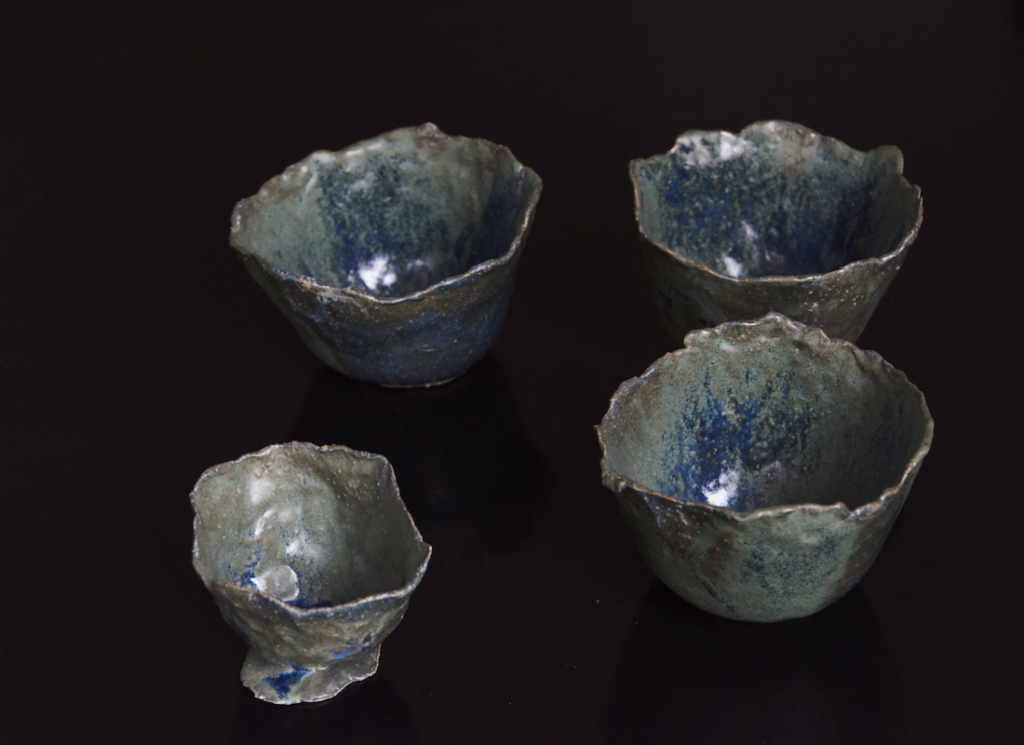 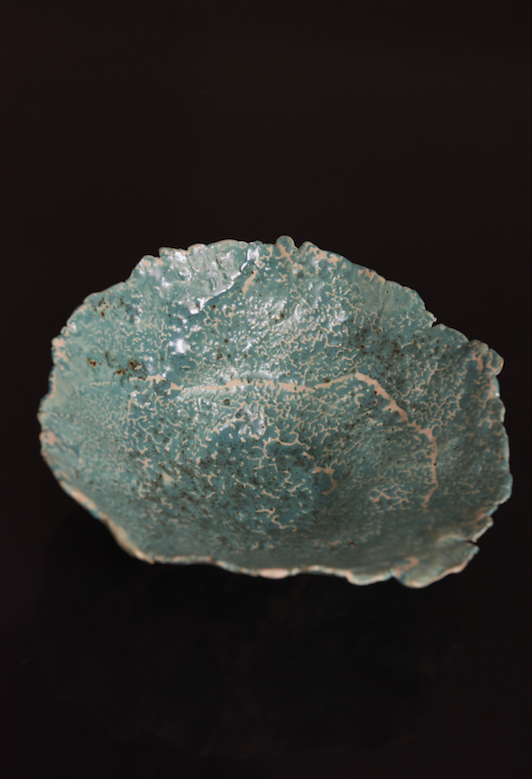 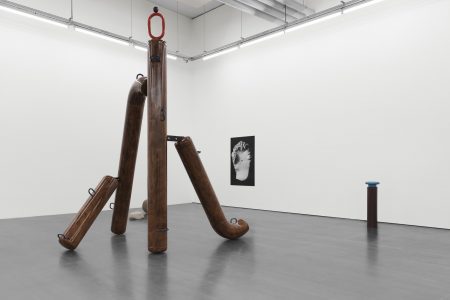 Koenraad Dedobbeleer’s 2019 show “Kunststoff, Gallery of Material Culture” at Wiels brought together 40 ‘living’ artworks to reflect upon Western culture, art history, and mythology. TLmag spoke with the Brussels-based artist about the exhibition and his practice.