Through a multidisciplinary program that crosses visual arts, performance and writing, Fondation Thalie’s exhibitions have aimed to provide a space in which visual artists, designers and authors can compare their practices in a collaborative and transversal way since 2014. In their most recent exhibition, titled ‘Habiter L’Intime’ (or ‘Inhabiting Intimacy’ in English), the foundation applies their multidisciplinary approach to the collections of some of Brussels’ biggest art collectors. The over 100 paper-based works on view are a selection resulting from lists made by and conversations between collectors such as Isabelle Bourne, Yolande De Bontridder, Frédéric de Goldschmidt,Cédric Lienart de Jeude and Nathalie Guiot under the supervision and curatorial guidance of curator and art critic Anne Pontegnie.

The result, a self-described “cabinet of curiosities”, includes the works of over 80 artists (includingFrancis Alÿs, Joël Andrianomearisoa, Louise Bourgeois,Ulla von Brandenburg, Isabelle Cornaro, Wim Delvoye,Mark Dion, Lionel Estève, Paul-Armand Gette, Camille Henrot,Fabrice Hybert, Pierre Le-Tan, Karine Rougier, George Segal,Jim Shaw and Franz West) and offers a playful look at how new confrontations, associations and connections can be made between vastly different works as they’re hung on the foundation’s walls alongside each other. What is also not forgotten here is that most of these works hang within the setting of the homes of their collectors, as the “white cube” space becomes imbued with the personalities of not only the artists, but the people who choose to have their works in their immediate, intimate surroundings.

Habiter L’Intime will be on view at Fondation Thalie until December 7, 2019 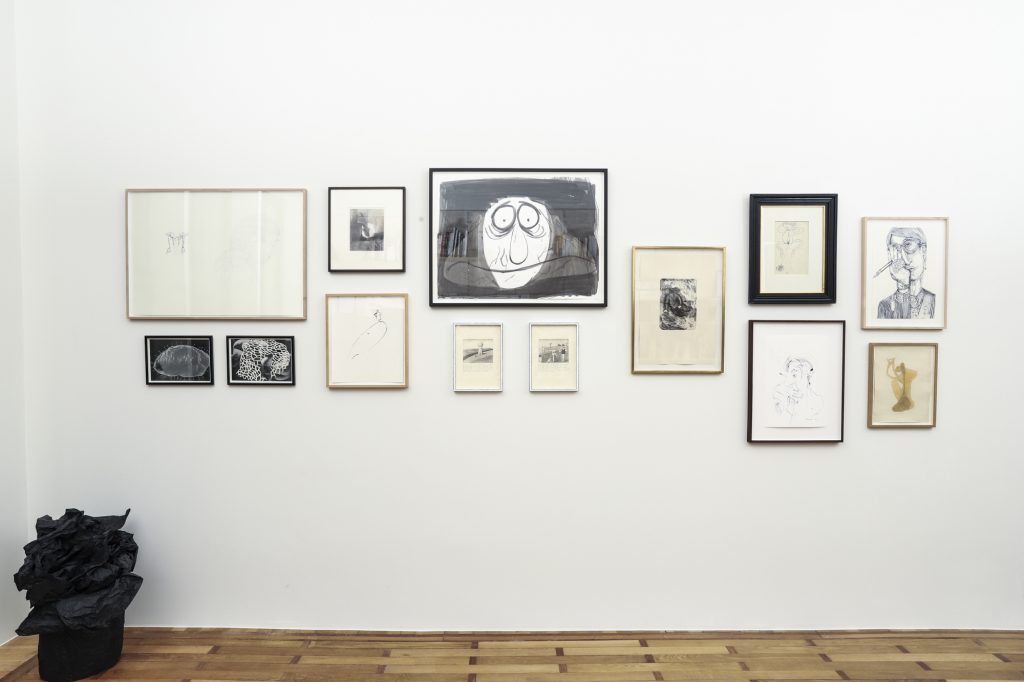 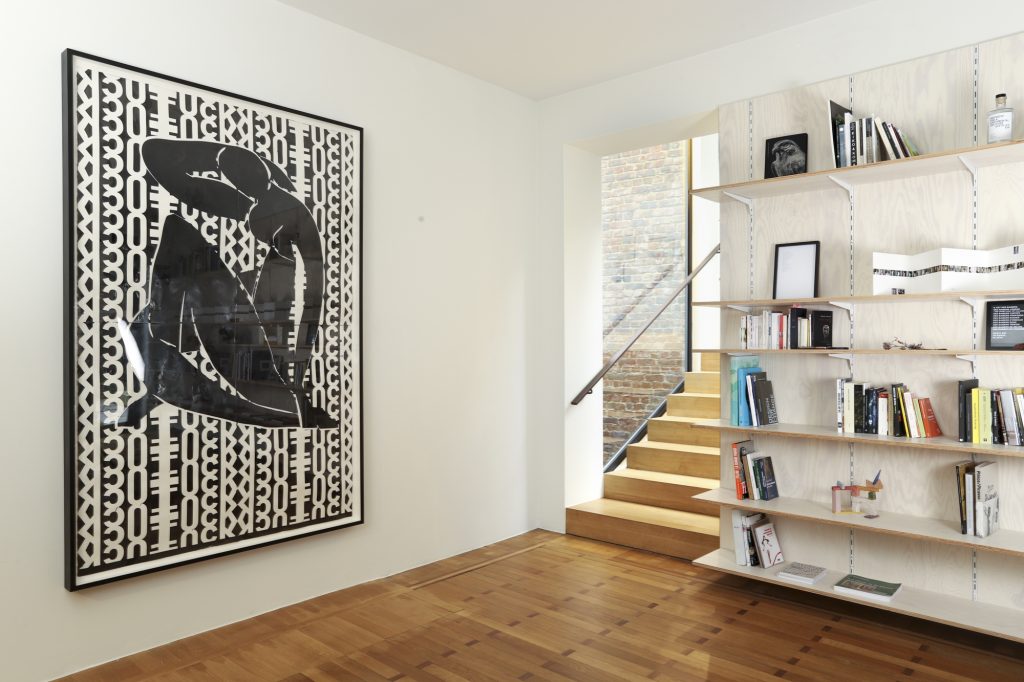 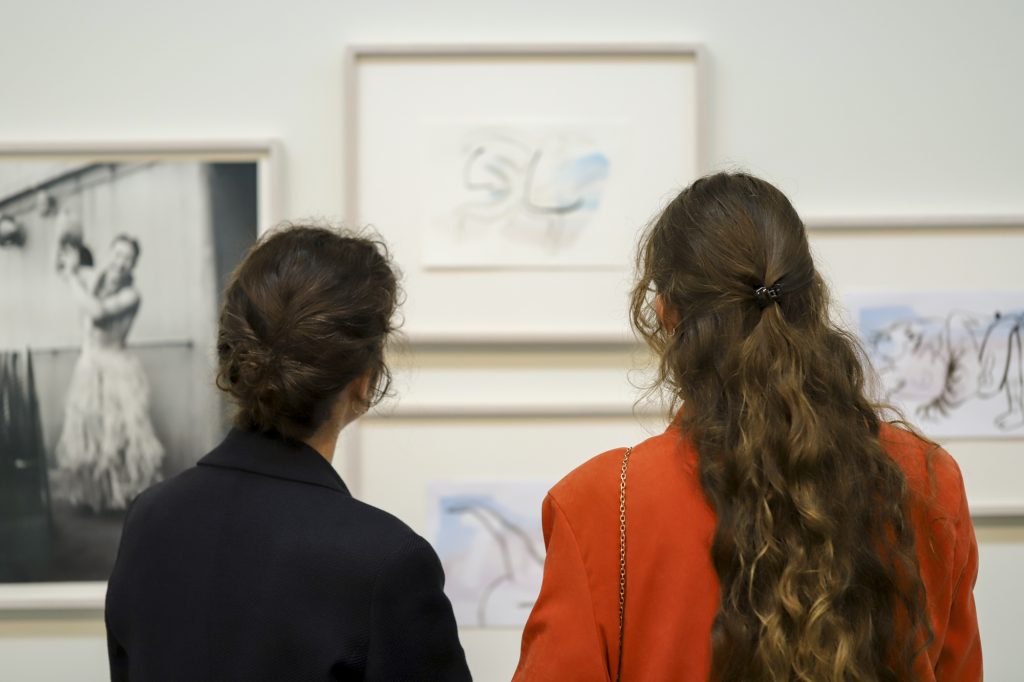 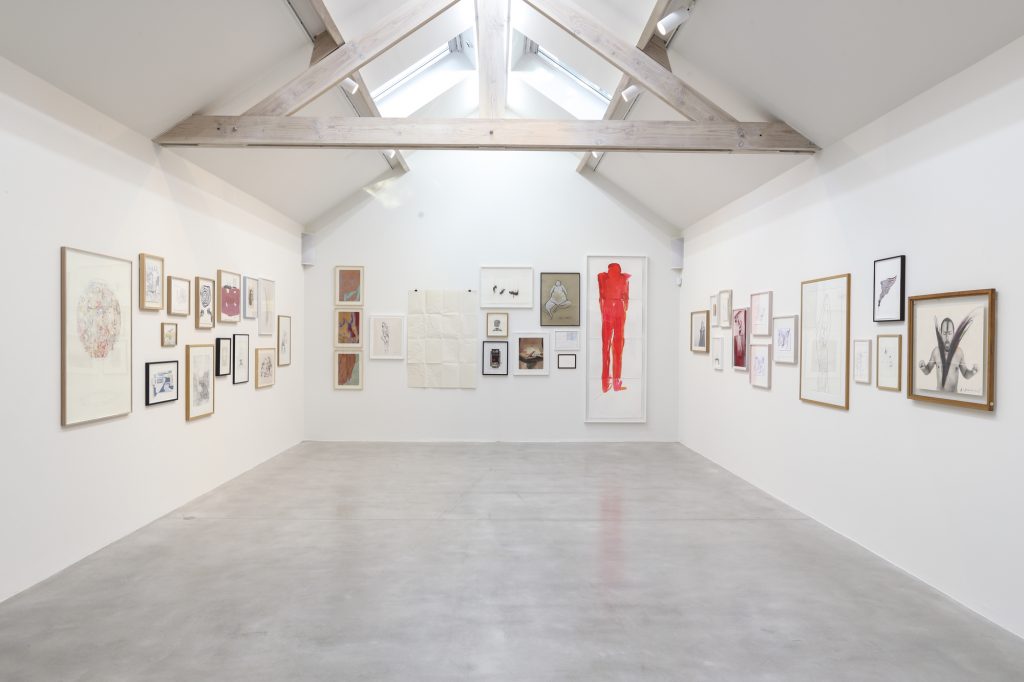 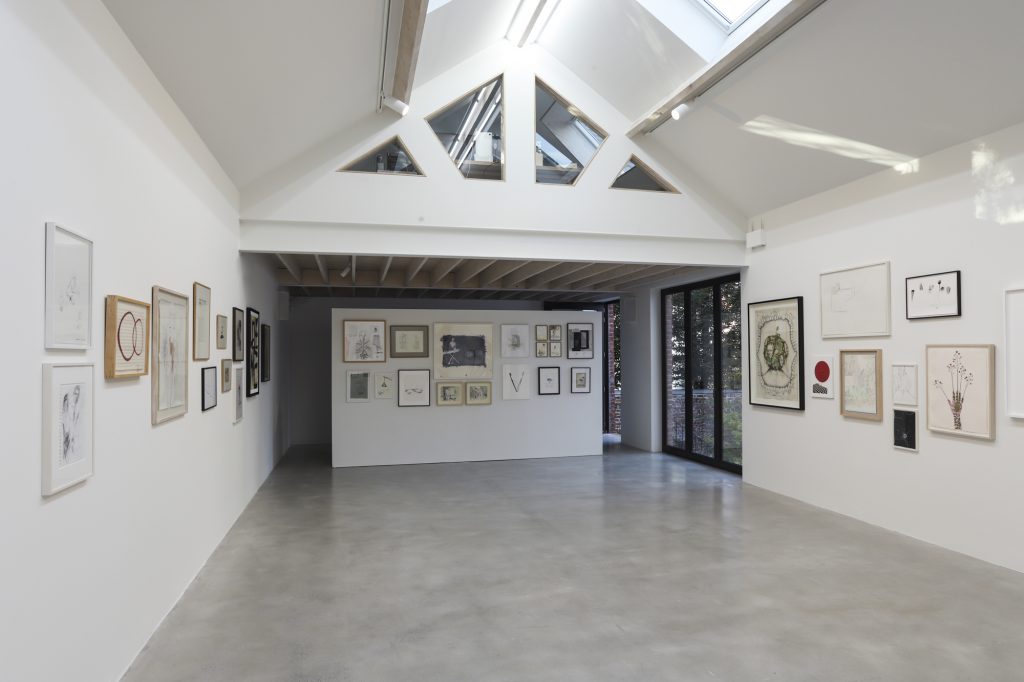 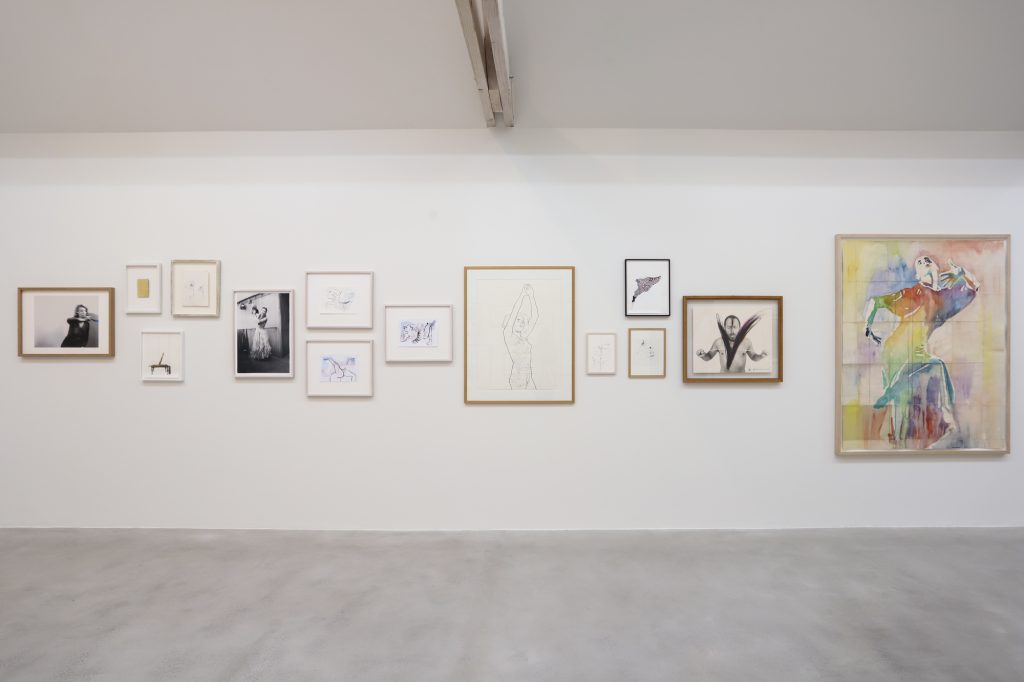 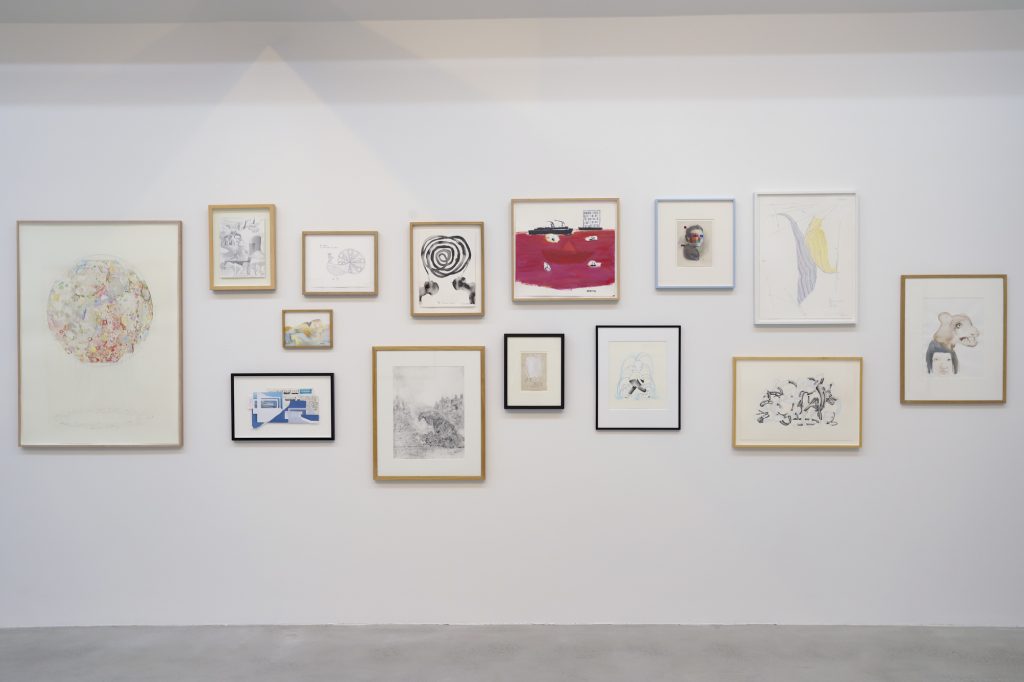 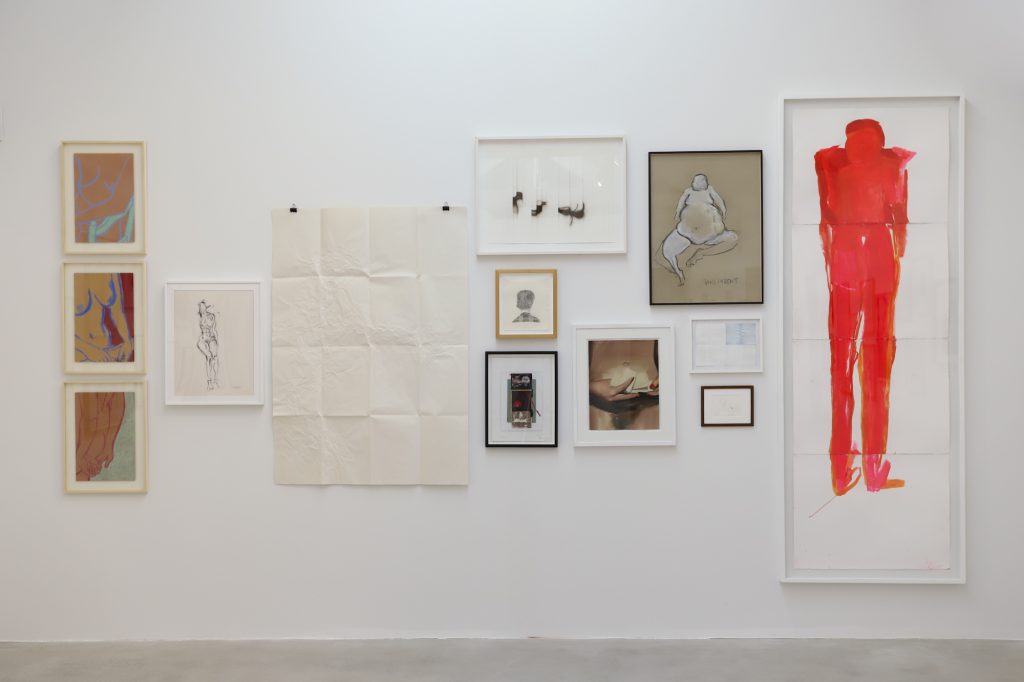