The exhibition has borrowed its name from Louise Bourgeois’ sculpture Maisons Fragiles from 1978, which represents an exploration of the artist’s psyche. The perceived frailty of the sculpture comments on the tension between interior and exterior. Despite their fragile appearance, the structures of the sculpture are rendered in steel, and the frail appearance is only an illusion.

Roni Horn’s ‘Two Pink Tons’ from 2008 explore similar themes but through a different medium. The double sculpture made of two large pieces of solid glass plays with the disjunction between the physical properties of glass and the illusions of its presence. Robert Gober’s uncanny works question notions of ‘home’ through transforming architecture and objects, whereas Gordon Matta-Clark uses abandoned buildings as a medium and a chainsaw as an instrument in works in which he cuts the structures of the buildings and thus creates unexpected apertures and incisions.

The exhibition coincides with exhibition ‘Obscuramente – Wars of Fabio Mauri,’ which also runs at Hauser & Wirth until 6 February 2016. • 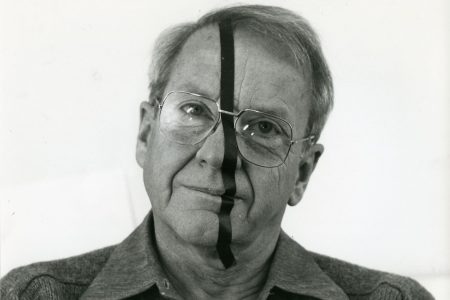 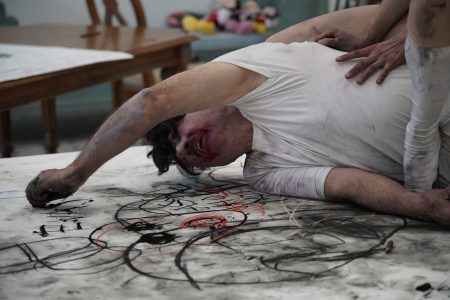 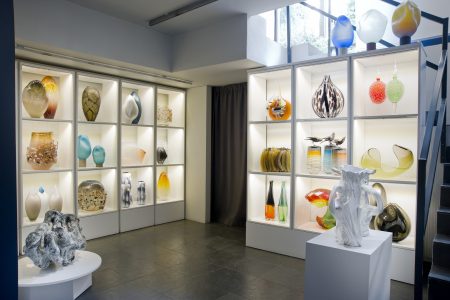