The second cycle of artist residences at the Fondation d’entreprise Hermès ended with a bang of an exhibition, Les Mains sans sommeil, at the Palais de Tokyo. The foundation has now launched its third three-year cycle, welcoming visual artists Sébastien Gouju, Emmanuel Régent and Vassilis Salpistis to a range of French workshops.

Throughout the programme, the artists will be able to work with the skilled artisans of their ateliers, in order to produce new works using silk, leather, silver and crystal.

Sculptor Gouju will be working at the Ganterie-Maroquinerie of Saint-Junien in Limousin, mentored by Françoise Pétrovich. “I have known Sébastien for several years, and I find the humour in his work as appealing as ever,” she stated. “The question of taste —both good and bad—is central to his investigations.”

Régent will head to the Cristallerie Saint-Louis in Moselle, mentored by Michel Blazy. “Beyond their obvious connection through the practice of ‘slow’ production based on precise, meticulous handiwork, I believe the residency’s interest lies first and foremost in its potential for the making of something completely unexpected,” explained Blazy of the link between Hermès and the practice of the painter and sculptor.

Salpistis will be working with Isabelle Cornaro at the Maroquinerie de Normandie in Val-de-Reuil, in Eure. “Among other things, he plays on the complex relationships between a range of surfaces and motifs, and pays extreme a ention to his materials, media and tools,” said Cornaro of the Greek painter.

Artists’ Residencies is one of the foundation’s nine programmes, which also includes Artists dans la Cité for the performing arts, Manufacto for the perfection of artisan trades, and Biodiversity & Ecosystems, aimed at protecting fragile ecosystems. 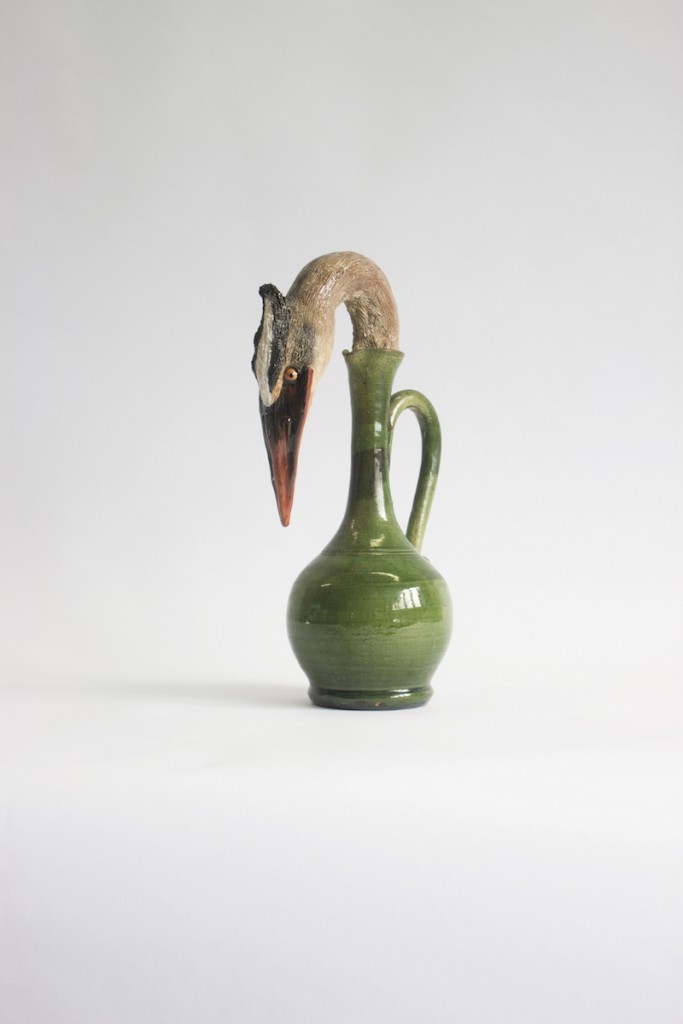 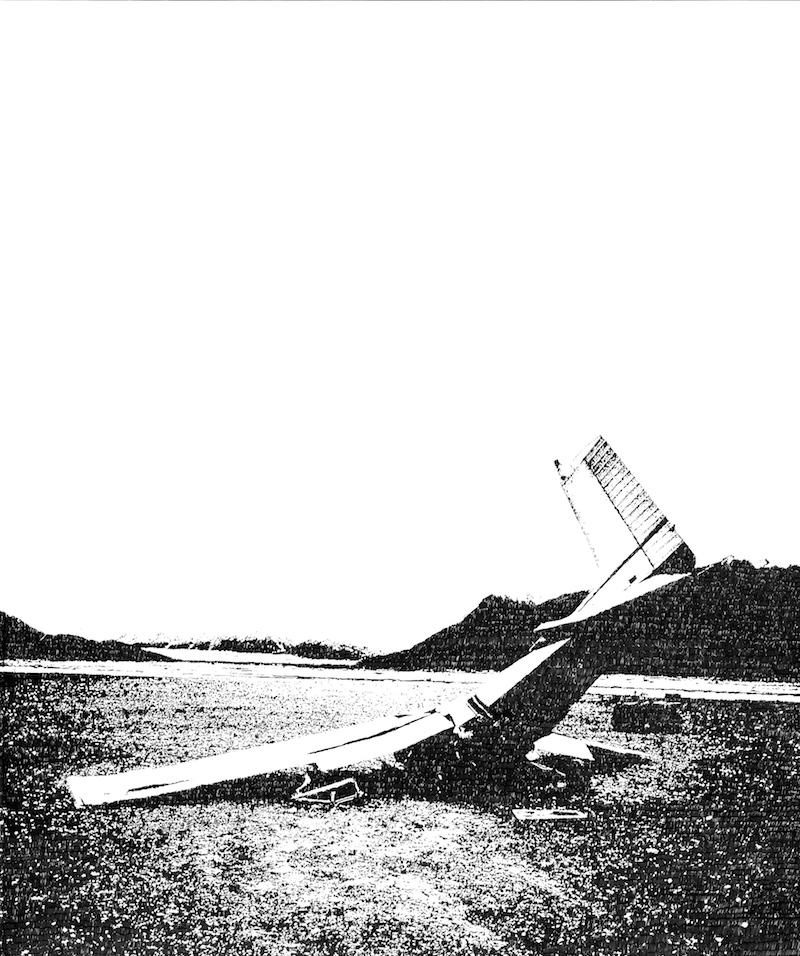 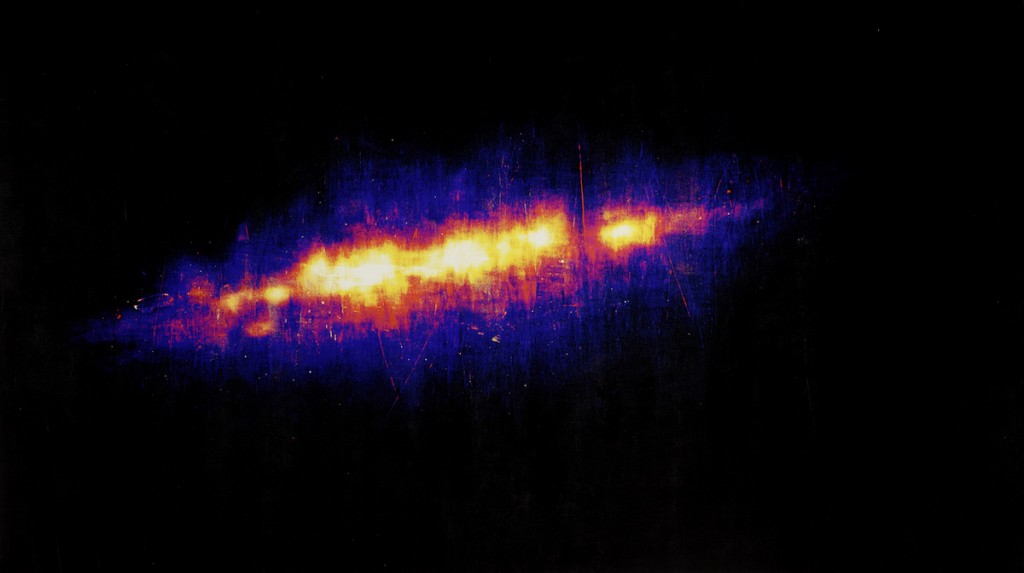 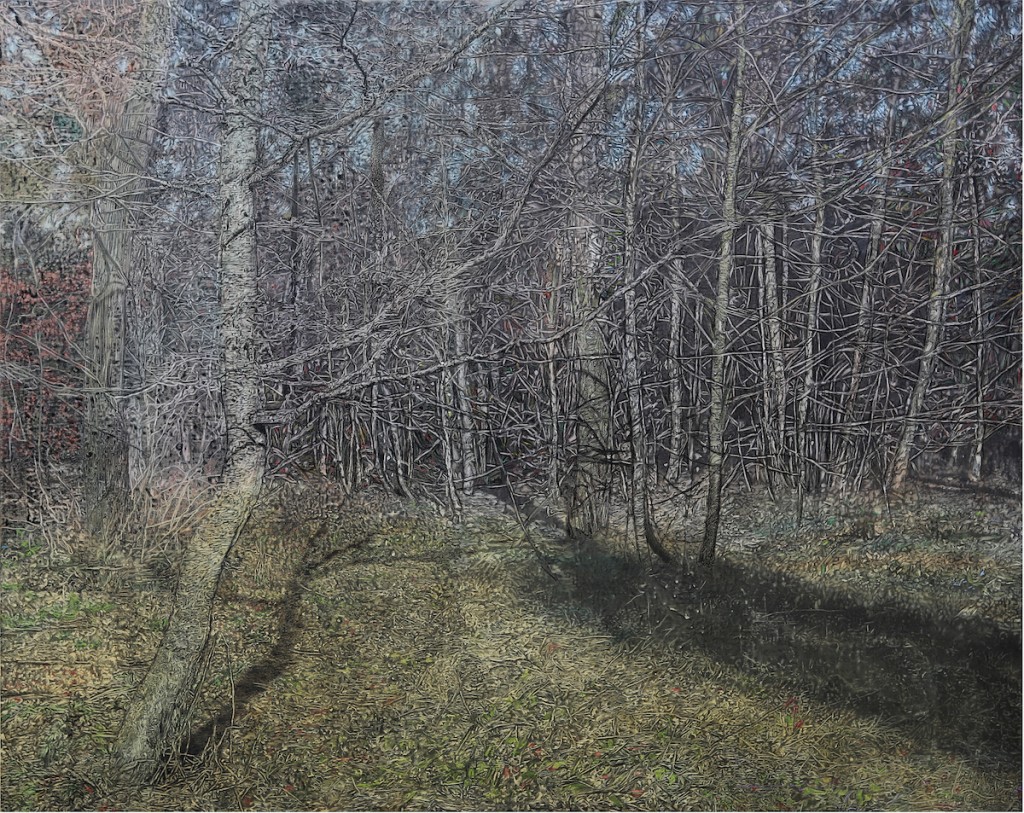 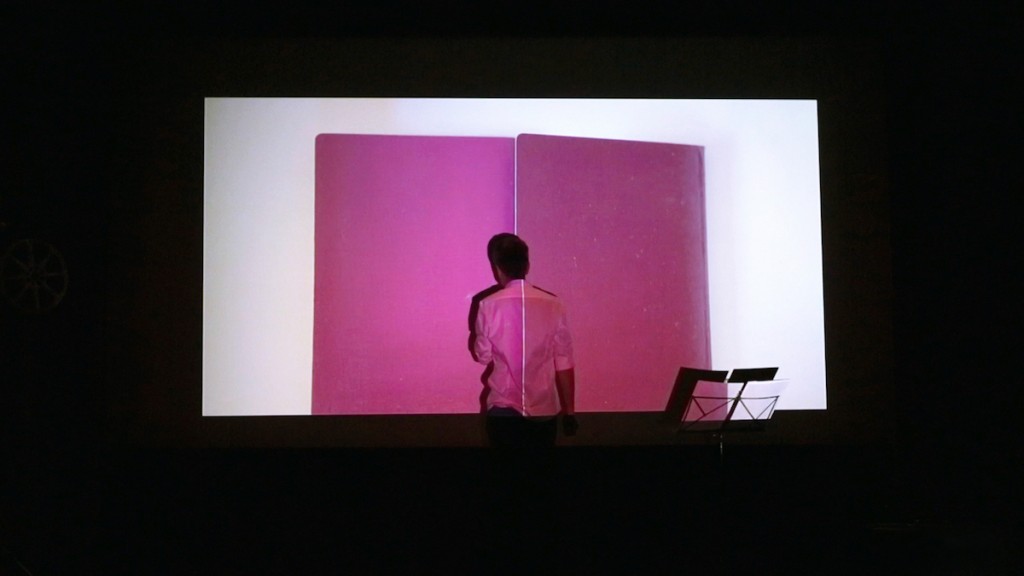 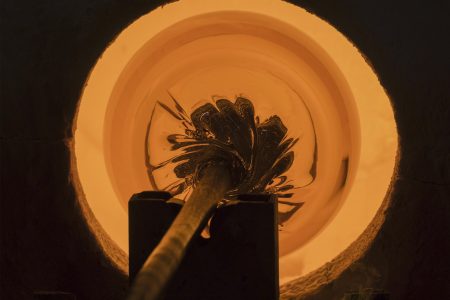 Each reflecting on their own interpretation of their medium of choice, crystal, eight distinct crafts(wo)men present the results of their residency-time at Cristallerie Saint-Louis with Fondation d’enterprise Hermès. 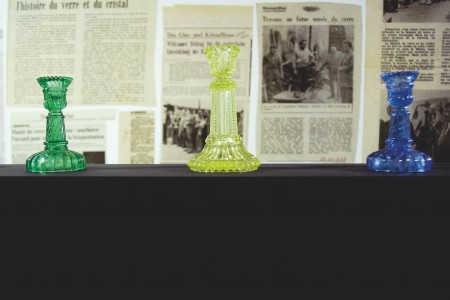 The Poésie Balistique (“Ballistic Poetry”) season has kicked off at La Verrière with Soft Resistance, a solo exhibition of Hessie (b. 1936), her first in… Read more