Between 2014 and 2016, Hiroshi Sugimoto visited a series of opera houses throughout Italy, in order to photograph them for an upcoming book. In Bologna, at the Teatro di Villa Aldrovandi Mazzacorati, the venue was showing a projection of Le Notti Bianche, a 1957 film by Luchino Visconti adapted from Dostoyevsky’s short story of the same name. In the movie, Marcello Mastroianni and Maria Schell deal with loneliness in Livorno under the effects of its endless summer nights, when the sun never truly sets.

The room was dark, but the light from the projector behaved the way a sunbeam does —and coincidentally, also like a photographic process. White nights, indeed: Sugimoto now had a title for his book.

Le Notti Bianche is, thus, an exploration of the history behind the architecture of several opera houses in the genre’s country of birth. The images also serve as an invitation to take a seat in front of the stage, to see what the Tokyo-born photographer saw as an attendee. Published in a limited edition by Skira Editore, it features stunning images from 12 buildings, including the Teatro Carignano in Turin, the Teatro Farnese in Parma, the Teatro dei Rozzi in Siena and the Teatro Sociale in Bergamo.

“All of Hiroshi Sugimoto’s photography is, indeed, aimed at exploring the relationship between time and space, or rather, the perception we have of this union,” said Filippo Magia, who co-curated the 2017 show for these photos at the Fondazione Sandretto Re Rebaudengo in Turin. “The human eye, in its wonderful simplicity, is like a camera offering us another version, an image that is well-defined and, in Sugimoto’s case, plastic and almost material, with every detail printed with such sophistication, so true to life.”

The book, with a limited edition of 1,000 copies and 100 signed copies, is now available through Skira Editore. 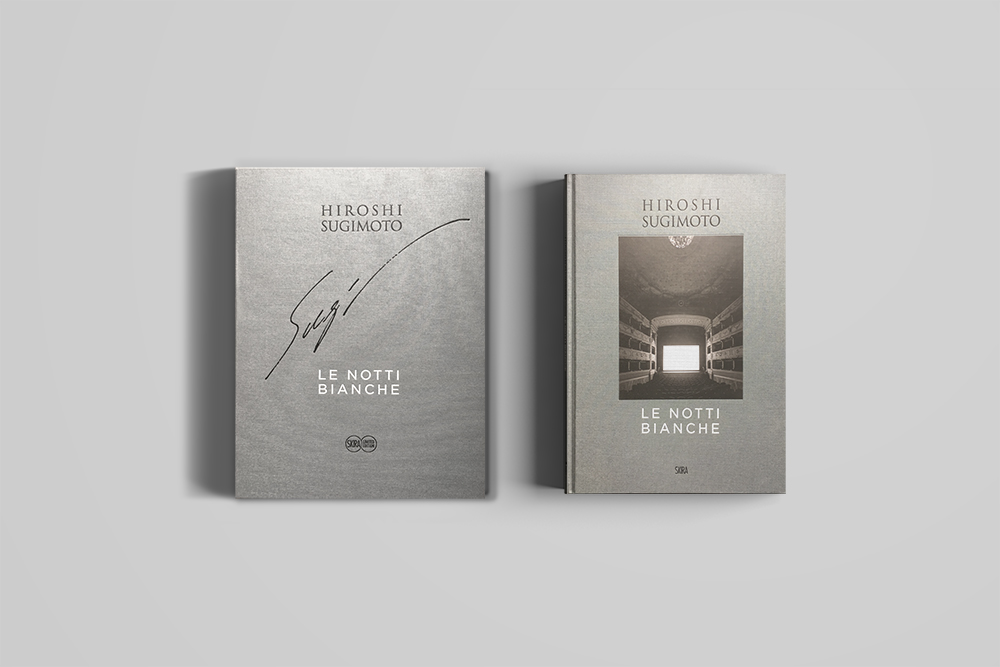 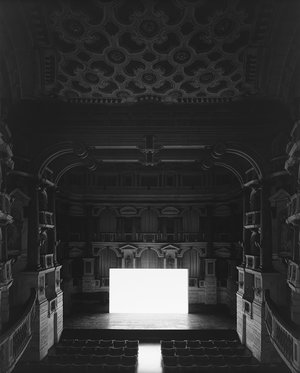 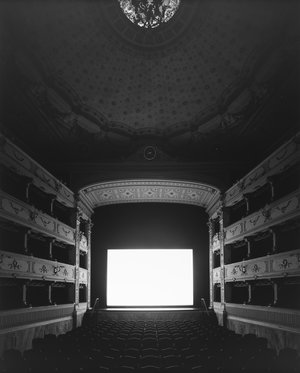 Image courtesy of Hiroshi Sugimoto
‹ Back