Anne Masson, Eric Chevalier and Diane Steverlynck meet at the crossroads of carpets, blankets and mirrors in a new exhibition at the Valerie Traan Gallery in Antwerp

The Lænd project —that is, designers Anne Masson, Eric Chevalier and Diane Steverlynck— has issued an Invitation to question textile development. In this new exhibition at the Valerie Traan Gallery in Antwerp, the trio is using rugs, blankets, spreads and mirrors to explore the elasticity of usage of a set of objects.

TLmag: Why “invitation”?
Anne Masson: It can be understood at different levels. It is of course an invitation to see the work in the gallery, even with a quick glance through the street window, but then it is also an invitation to consider objects and textiles as something opened to users’ fantasy and imagination, to allow for different ways of seeing and using. And it may also be an invitation to making things for oneself.

TLmag: Why do you think the fabrication process has become such a big subject of interest in the design world?
Anne Masson: Making things and questioning how things are made is a fundamental inspiration source to us. We work with textiles in a quite experimental way, more than aiming for a pre-designed shape.

TLmag: Your work is based on what you call “common preoccupations.” What were the preoccupations behind this exhibition?
Eric Chevalier: They were about textile processes —we share an interest in questioning how the yarn can draw the surface. The yarn is designed as a first step in textile development, as a kind of alphabet or vocabulary. It is a “line” from which you can make up different typologies of things, from linear things —such as our Loop and Lines objects family— and volumes —like Satellites, for example.

TLmag: How did you work with Erwin De Muer to come up with the metallic structures to present your objects?
Anne Masson: Erwin designed the steel structure of the Tapa Daybed in in 2015, first  as a scenographic element in the frame of Chevalier Masson monographic exhibition at the CID Grand-Hornu. It then became a numbered series object.

Eric Chevalier: We thought his contribution could be interesting with the carpets too, and he came up with this “hills” proposal in a very spontaneous way. We tried out different angles and heights in a one-day workshop, that Erwin translated it in those aluminium structures; he was the one in our group who could decide the right materials and thickness, to translate the experimental tests we did together.

TLmag: Diane, what interests you about the identity of an everyday object like the mirror?
Diane Steverlynck: The Teatrino series is made of carved mirror pieces whose facets construct remnant spaces. The viewer’s every movement makes the reflection change and the mirror’s flat surface becomes a screen where architecture, environment and shapes act as a dynamic play. 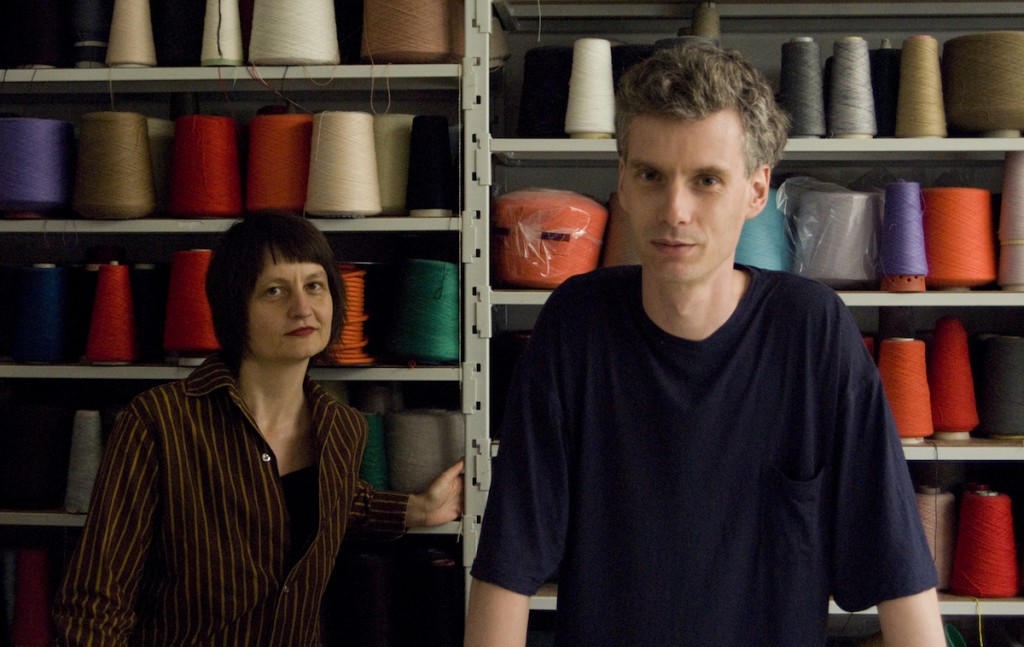 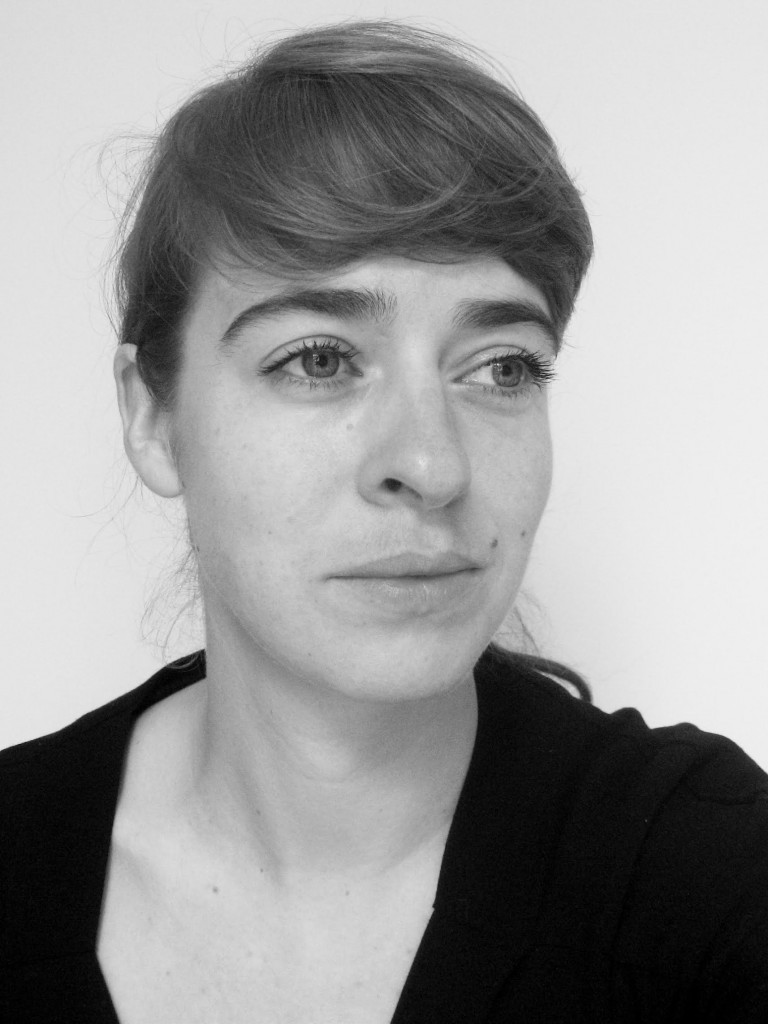 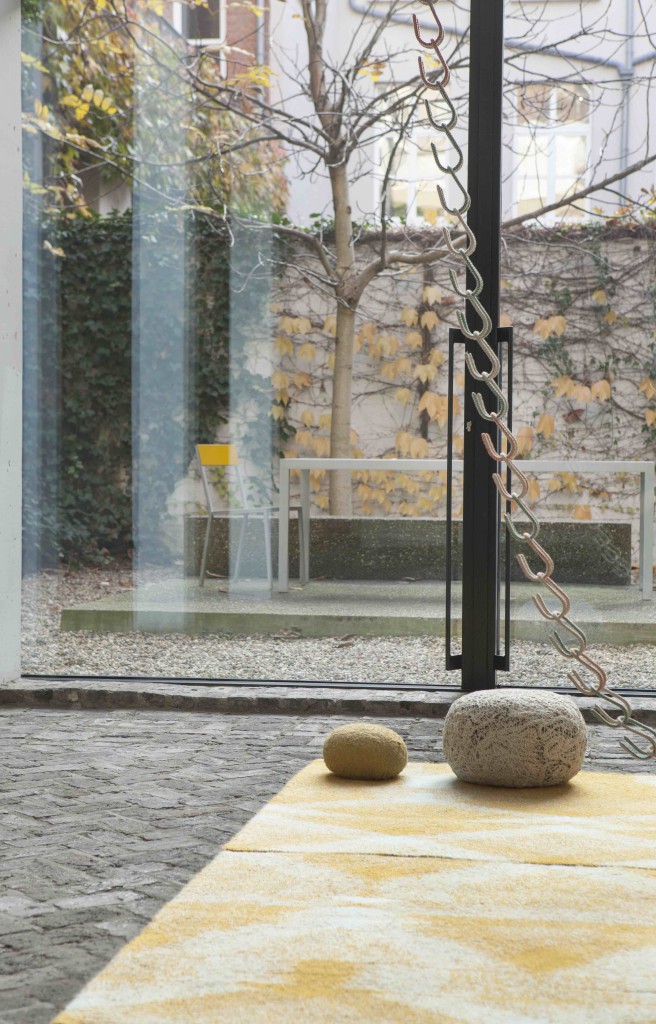 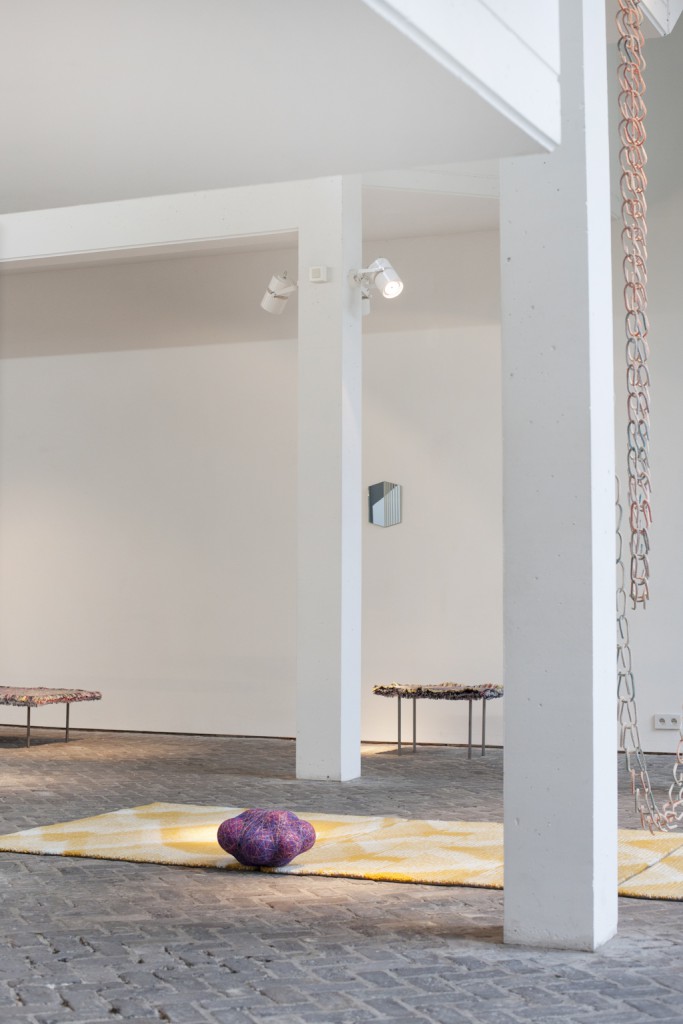 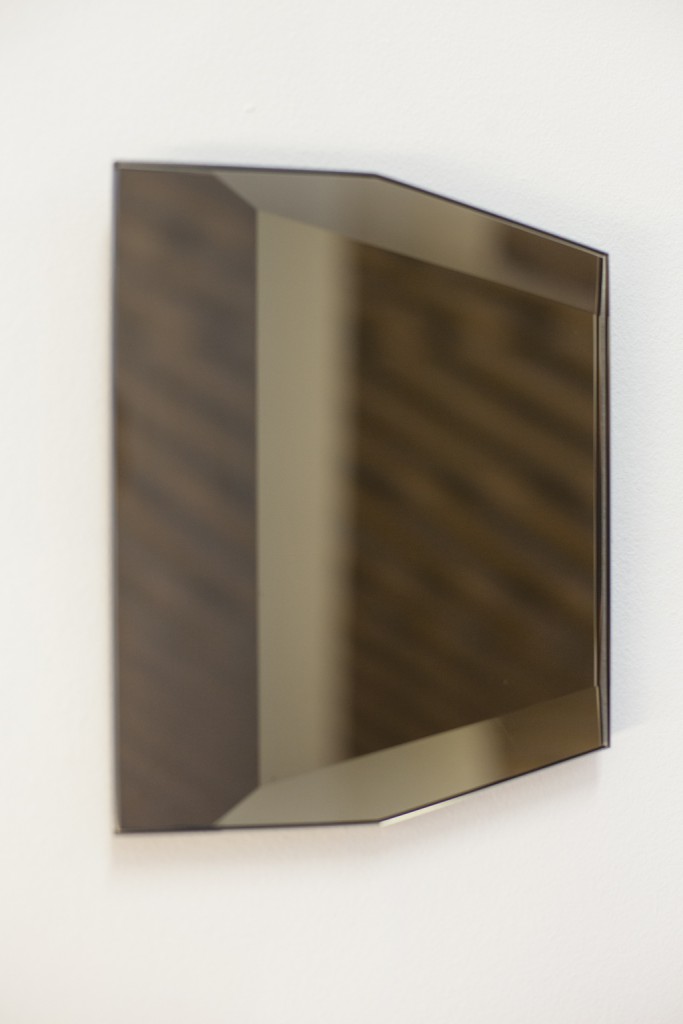 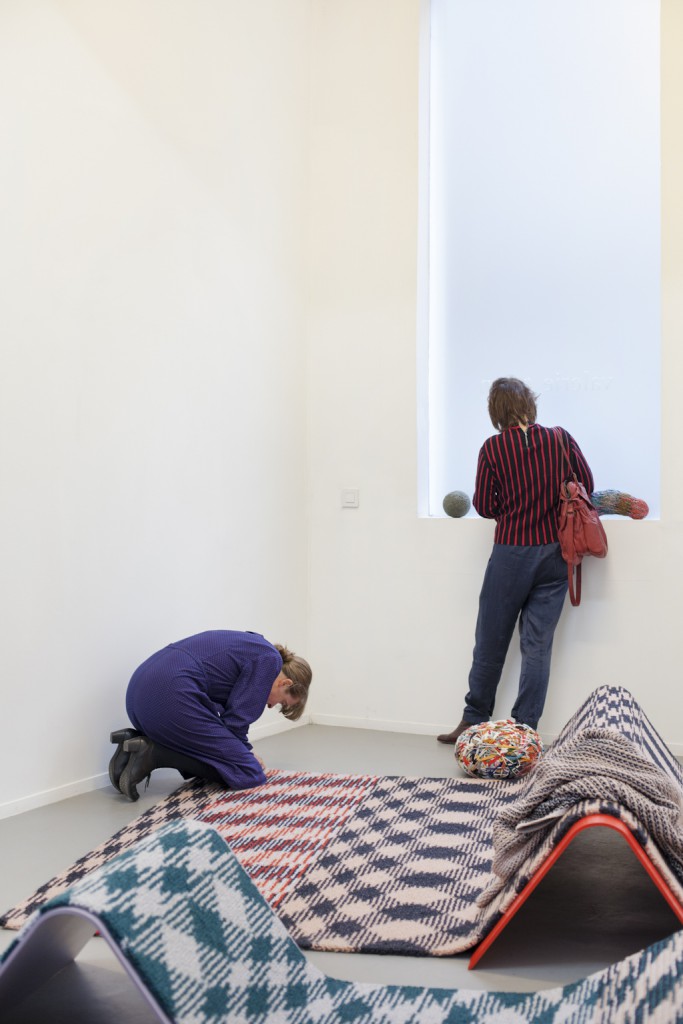 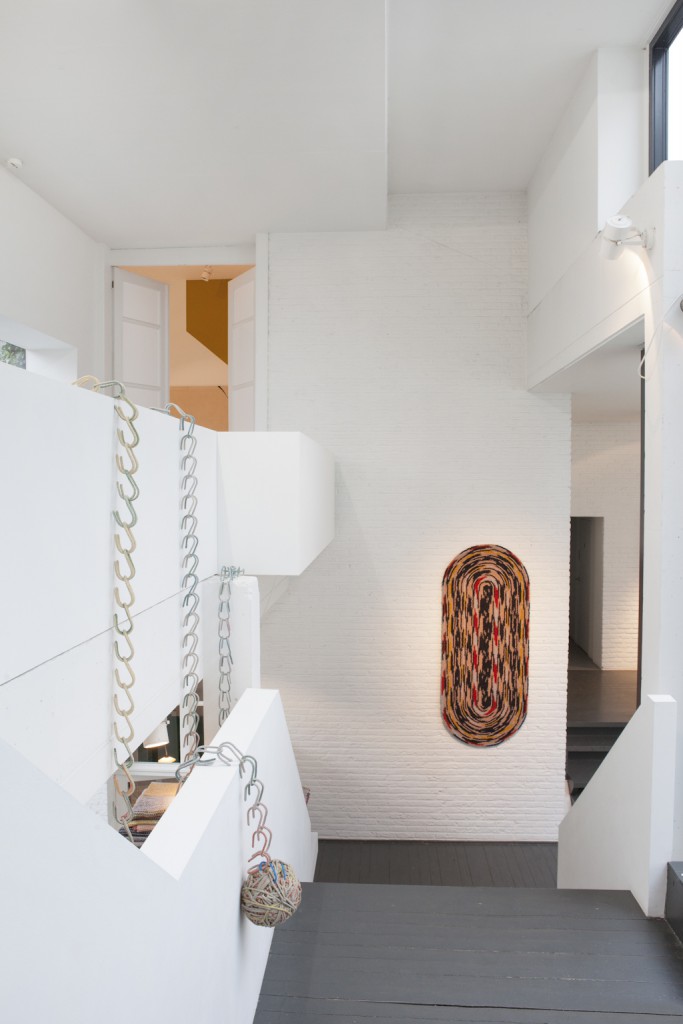 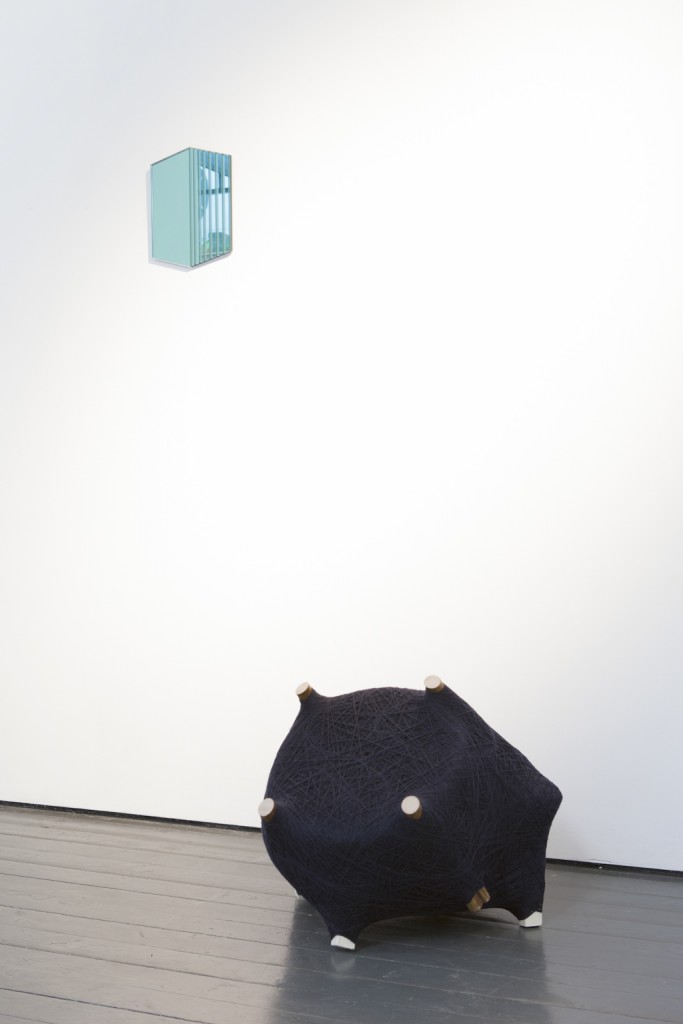 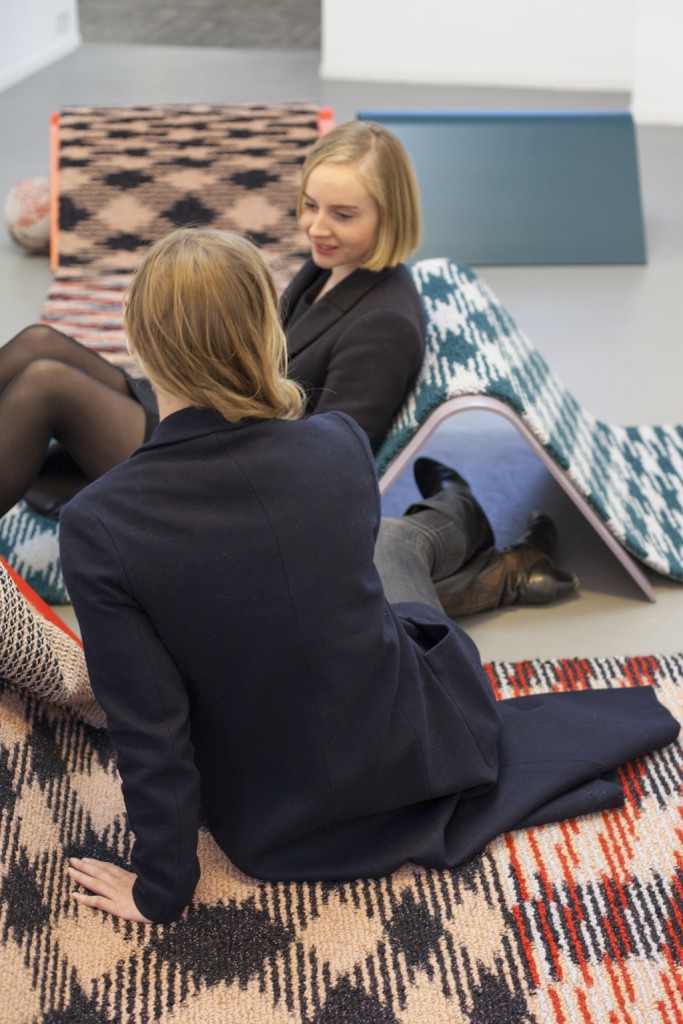 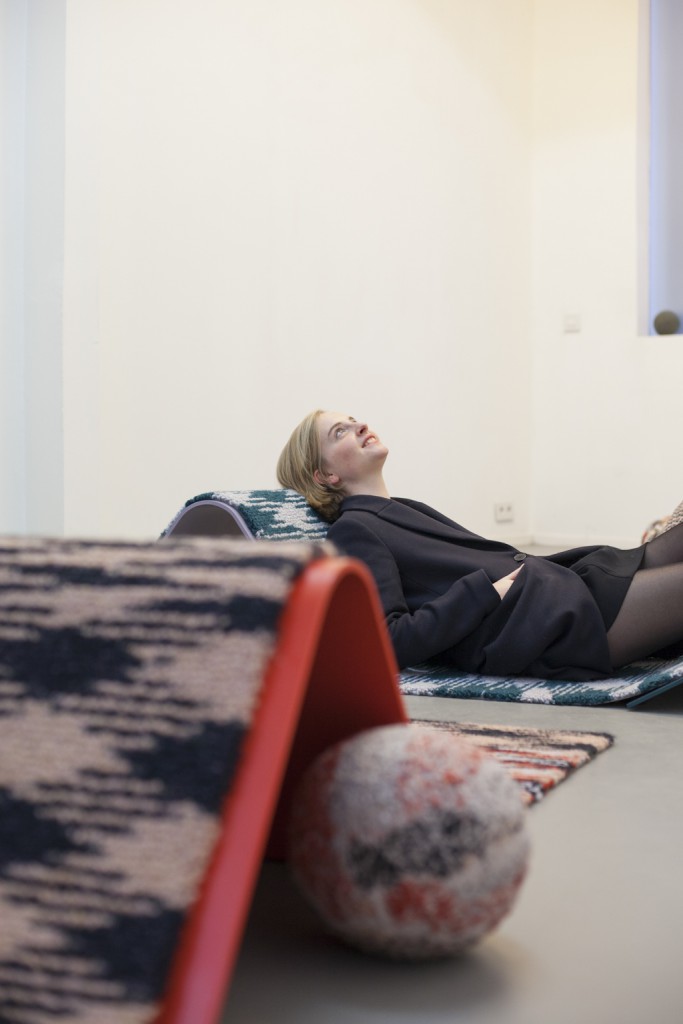 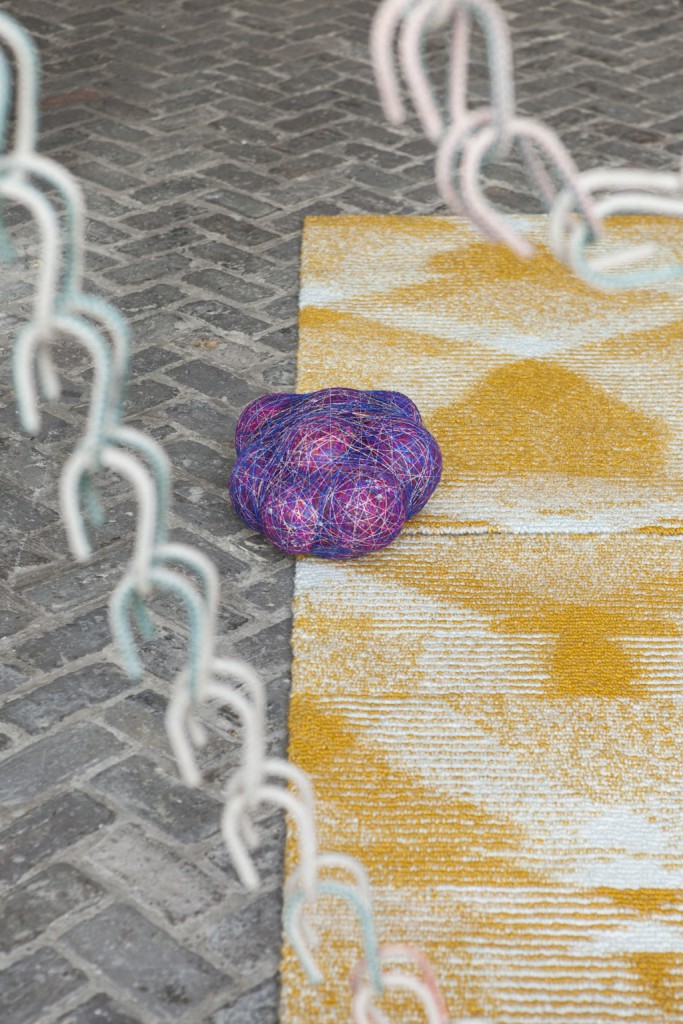 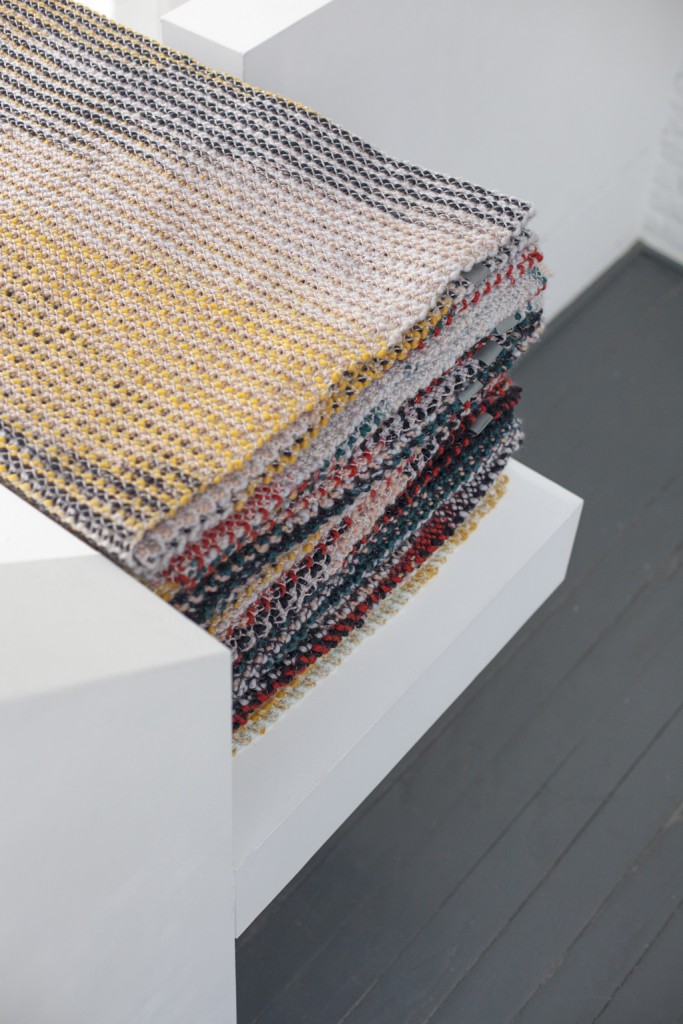 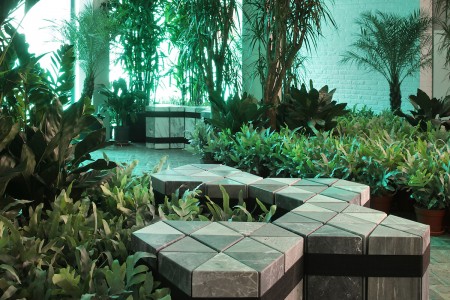 For their most recent show at the Valerie Traan Gallery, Bas Smets and Eliane Le Roux have condensed time and biospheric processes into a piece of furniture 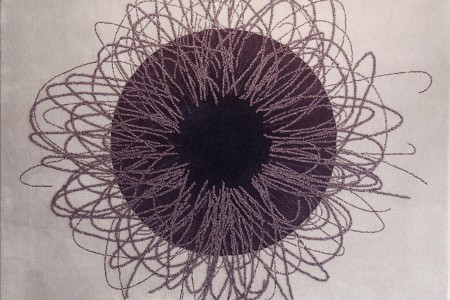 Limited Edition: Art of the Rug

Katia De Witte, director of Limited Edition, tells TLmag how she has turned her receptiveness to new ideas into one of the brand’s greatest assets. Valerie Traan is pleased to present a new series of furniture and lighting by design duo Muller Van Severen. The Studies for the Office KGDVS… Read more