For his first retrospective at home, Jaime Hayon and curator Ana Domínguez Siemens lift the veil and share the designer’s “backstage” sources of inspiration

It seems Jaime Hayon is, somehow, always designing. Barely in his early 40s, the Spaniard’s portfolio includes furniture to footwear, toys to tableware. And, according to curator Ana Domínguez Siemens, also WhatsApp scribbles. “We’d have a phone conversation about this exhibition, and as soon as I’d hang up, he’d send me a photo of a little drawing that said “¡Hola, Ana!” she recalled. “He was talking and scribbling a little story for me at the same time.”

That restlessness might explain how prolific he is. But it could also be explained by the fact that he’s always watching. The Palette tables he did for &tradition, for example, came from a set of Calder mobiles. A catalogue of lamps designed by Gino Sarfatti lied strategically open next to his Aballs hanging lamps and a 1907 ad for an auto seat buggy was placed close to his Showtime armchair for BD Barcelona, built in a similar shape. He even went as far as stripping one of his armchair designs for Wittmann to reveal the interior structure, as a metaphor for transparency. In an age where Instagram accounts such as Diet Prada unearth designer references and point a thorough and often scathing finger at those connections, Hayon is one honest, humbling step ahead: he decided to openly share the direct inspirations behind his pieces. He seems to believe in the unspoken law that states that, like energy, design can neither be created nor destroyed; rather, it can only be transformed from one form to another. But indeed, it’s just that Hayon’s “anothers,” with his gift for sharp composition and yet a child-like questioning of established shapes, often seem altogether new.

The exhibition, his first retrospective on home soil, is aptly titled Backstage. It was held at the Fernán Gómez Centro Cultural de la Villa during the first edition of the Madrid Design Festival. Hayon and Domínguez Siemens also collaborated on another exhibition during the festival, ¡Viva la diferencia!, a celebration of the room some designers reserve for unexpectedness in their production. Grouped with the likes of Gaetano Pesce’s blob-like Dalila 1 chair and a set of 5.5 hair combs moulded to the end user’s head was Hayon’s 2016 Multileg table for BD Barcelona, with 12 different leg models that can be eclectically combined. It’s furniture design meets choose-your-own-adventure thinking meets Lego meets havoc.

Then again, maybe his prolific practice can be explained by the fact that he doesn’t think of boundaries —visual arts, applied arts, comic books, fashion and anthropology find themselves blurred in his body of work. “He thinks these things are not necessarily design,” explained Domínguez Siemens when referring to the certainly generous display in the retrospective. “He joked that he just comes up with them in his studio, and then we [the curators and clients] go in and decide it’s actually design.” 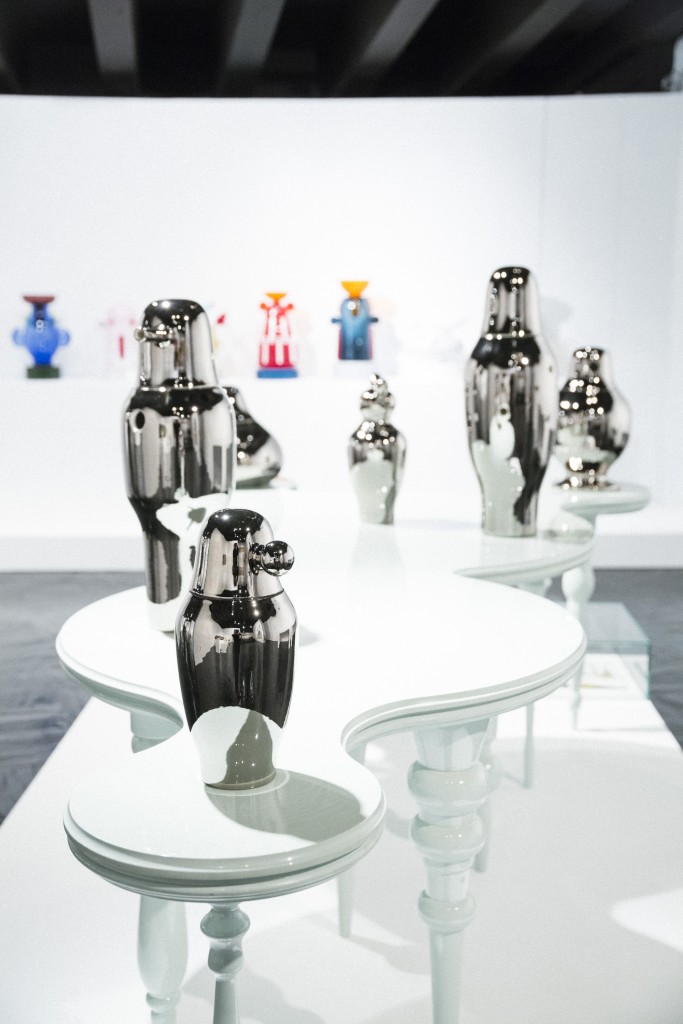 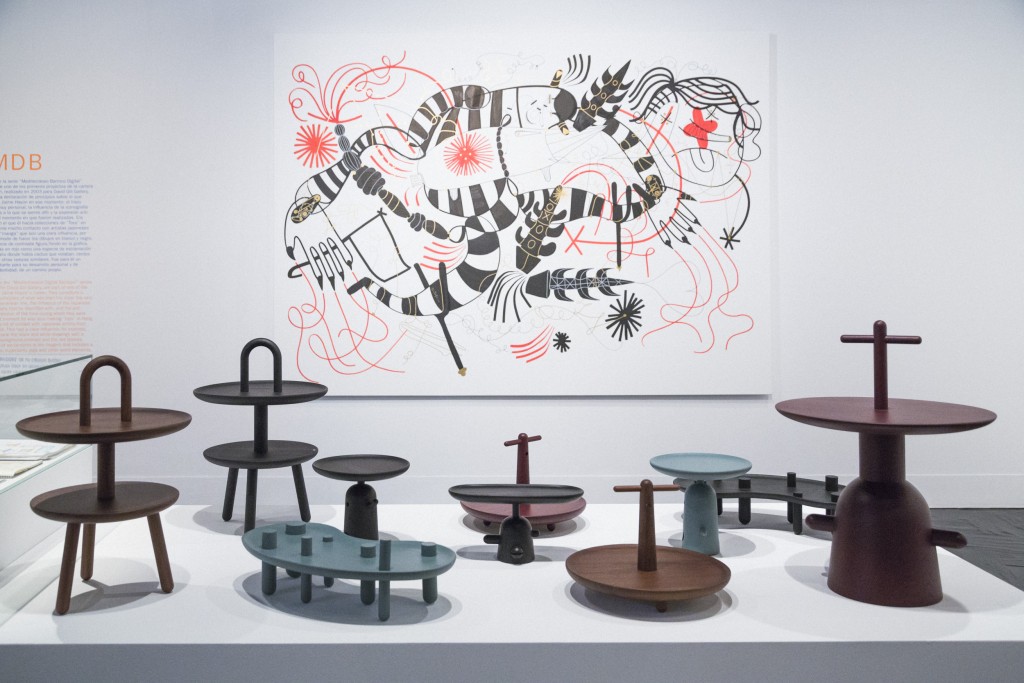 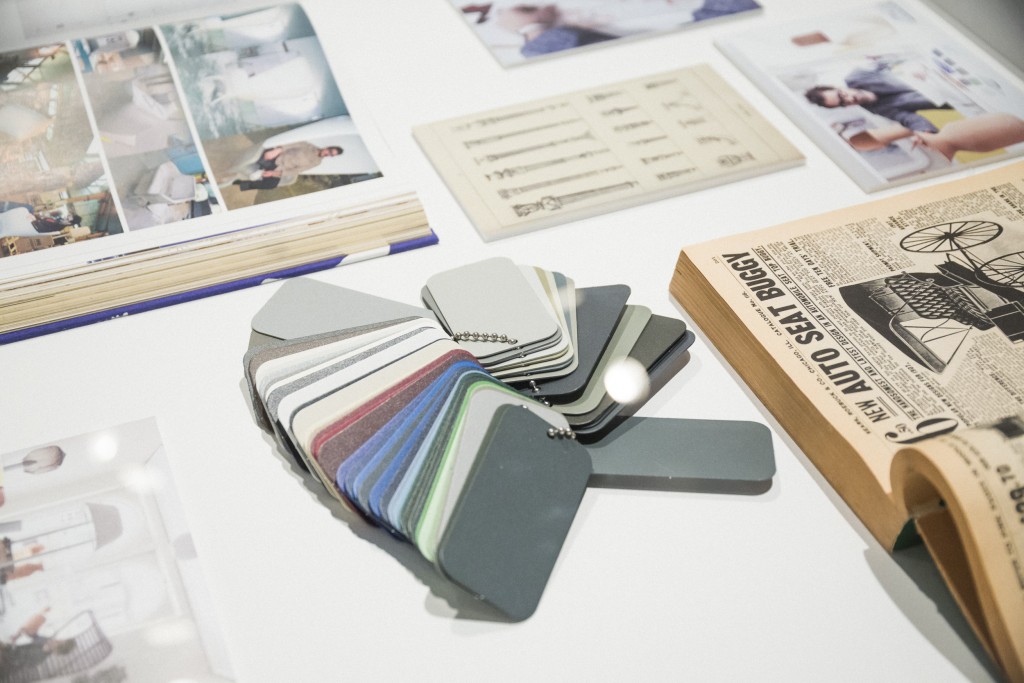 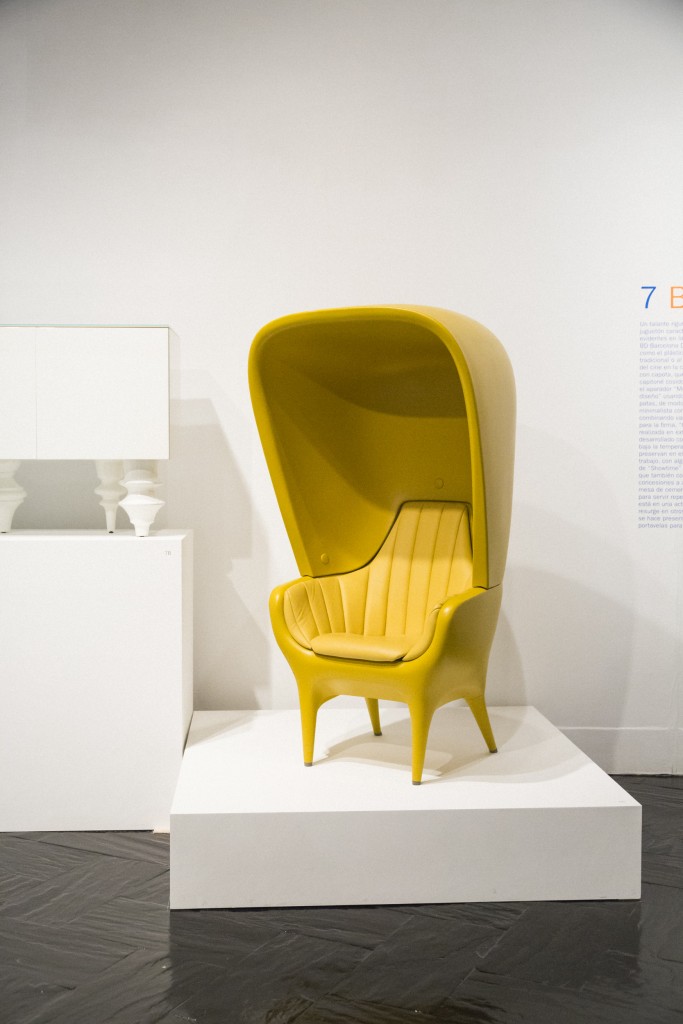 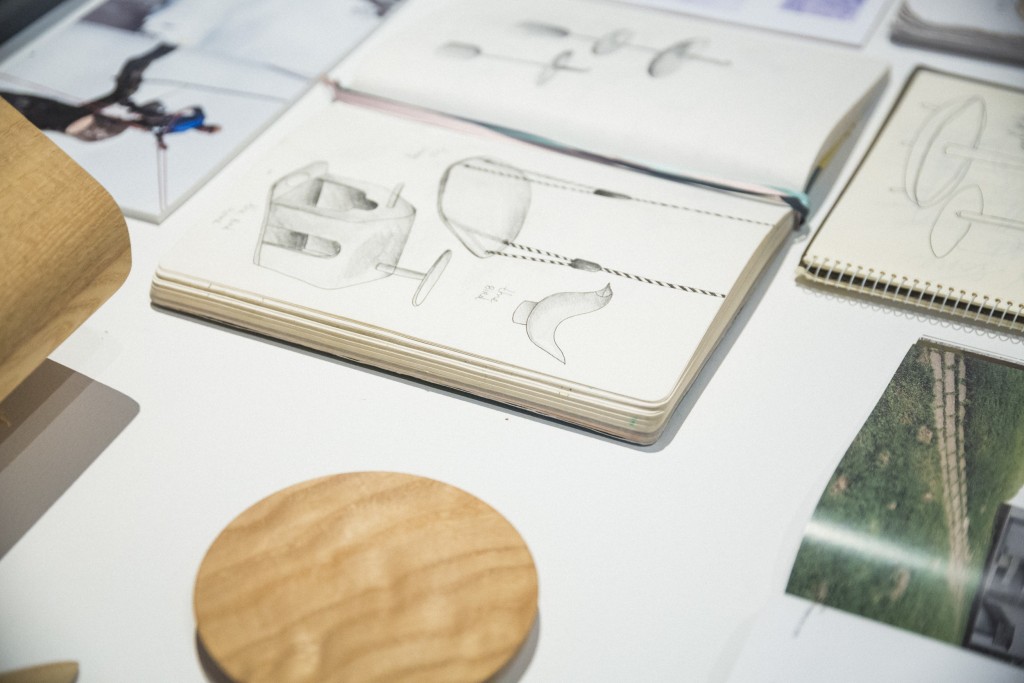 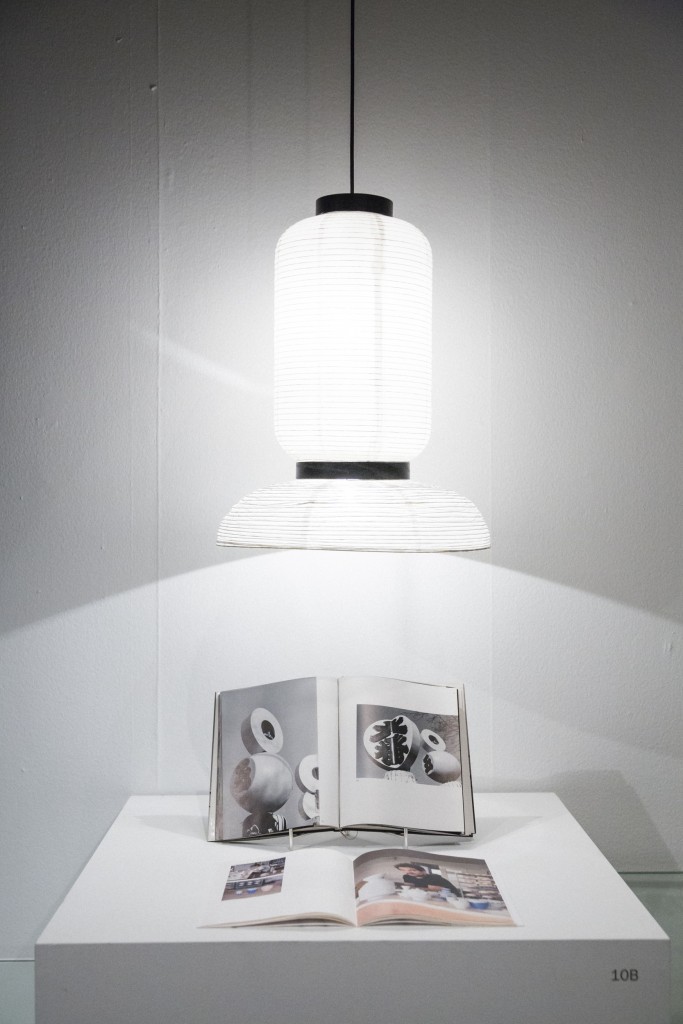 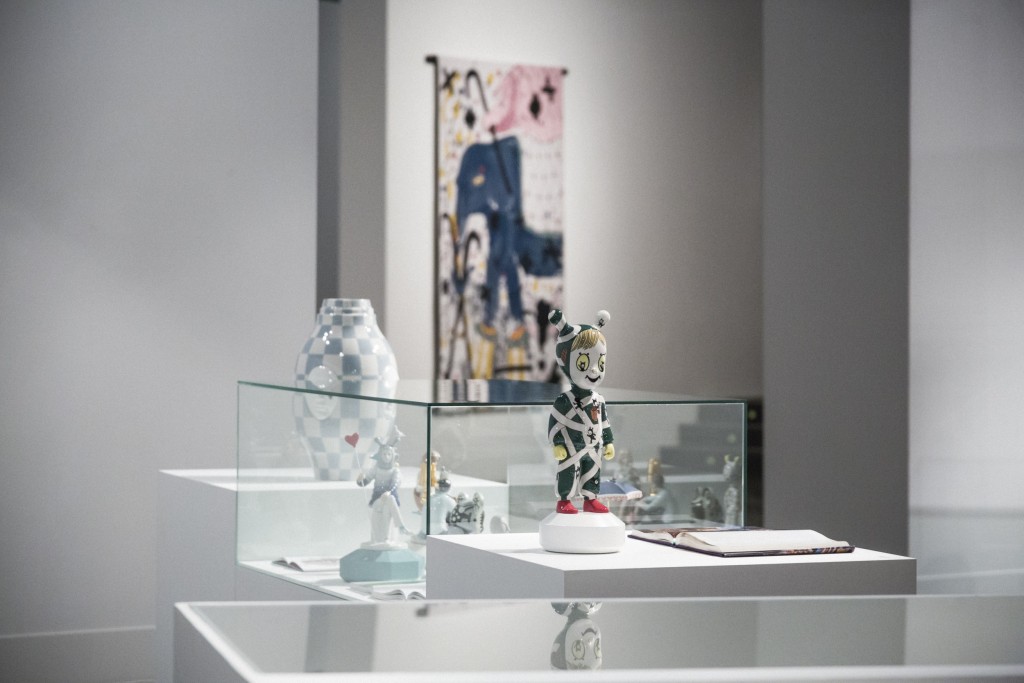 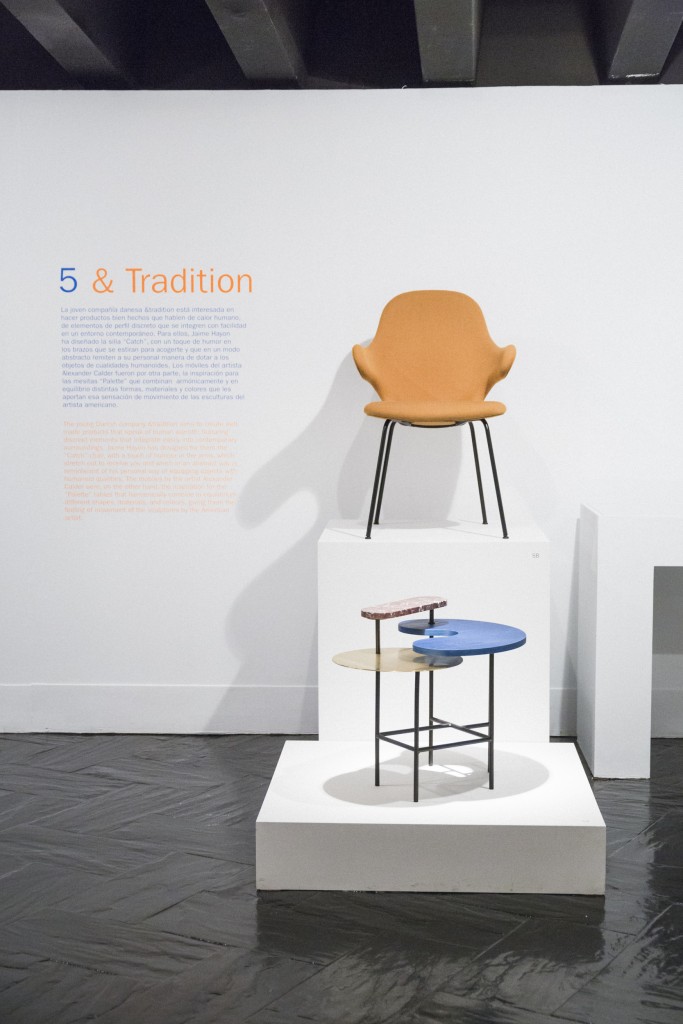 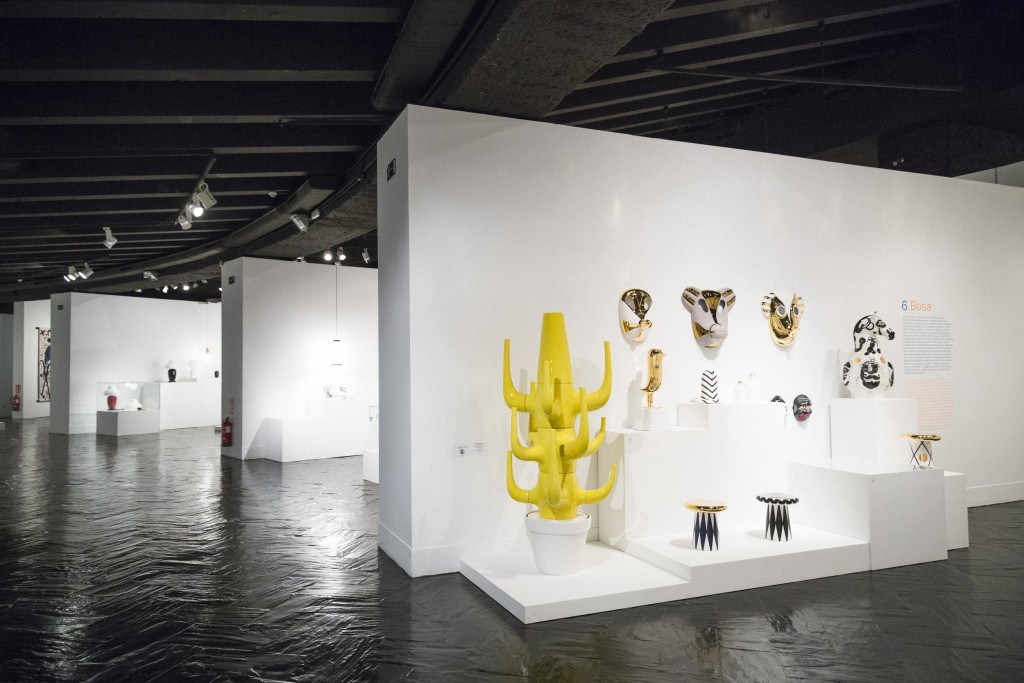 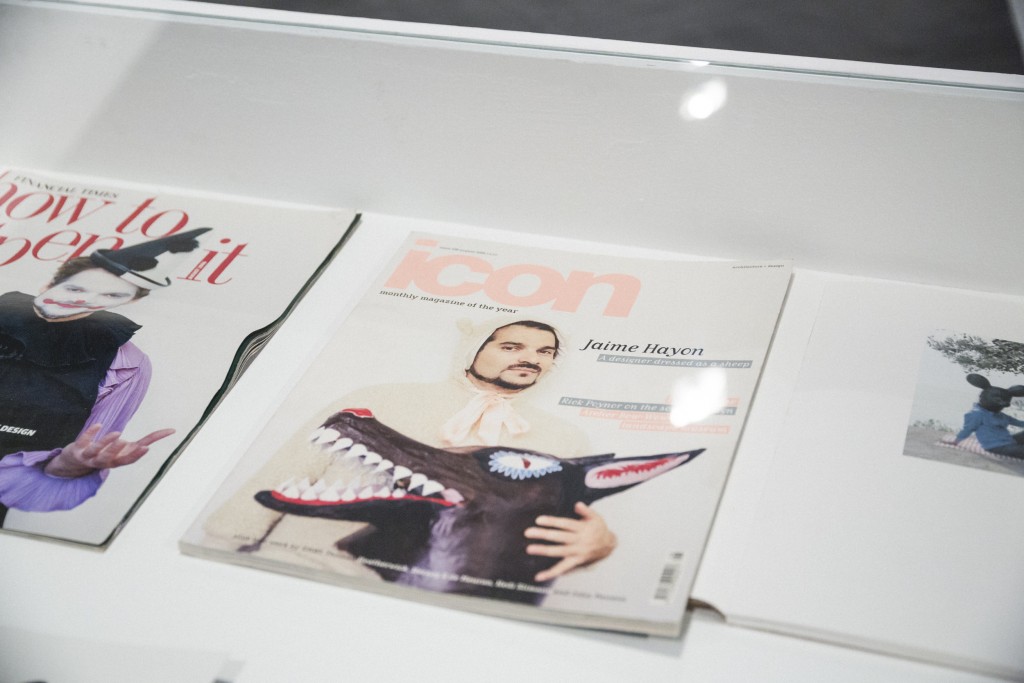 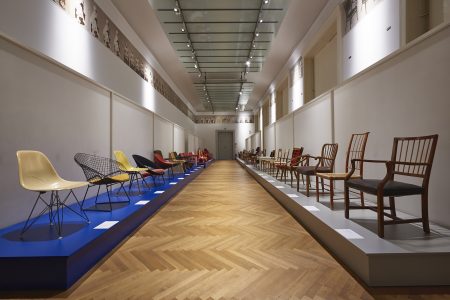