With an exhibition in Brussels, the French artist is the latest addition to the Ballistic Poetry series from the Fondation d’entreprise Hermès

“Life, love and death are what interest me. As an artist, I don’t see why I shouldn’t reinject them into my work,” said artist Jean-Luc Moulène to Guillaume Désanges, the curator of the Ballistic Poetry series for the Fondation d’entreprise Hermès.

Fittingly, the pieces that make up En angle mort (The Blind Spot), the most recent exhibition in the series, speak of the organic, of decomposition and reflection. Some of the works created specifically for the venue —La Verrière in Brussels—. There are organic paintings —oil and tar— alongside decomposing fungi on paper. With mobiles and precisely placed mirrors against photographs and sculptures, Moulène questions the subjects and objects in a reflection.

“Moulène’s works explore the question of representation in his chosen media, while at the same time drawing on their essential physicality and materiality to engage tirelessly with political, social and ontological issues ‘made flesh’,” explained Désanges, who launched the series in the spring of 2016.

These matters are explored through skin-crawling pieces like Spores 3 —literally made of spores and graphite—and Sous-chromes 9, with its negative spaces created by tar. What is behind these items? “They say art isn’t made to be understood, and I wonder if these forms of non-comprehension are not in fact a kind of negative of the world as we see it,” said Moulène when discussing his work with Désanges. “They introduce us to true, hermetic knowledge. They are the paths of unknowing.” 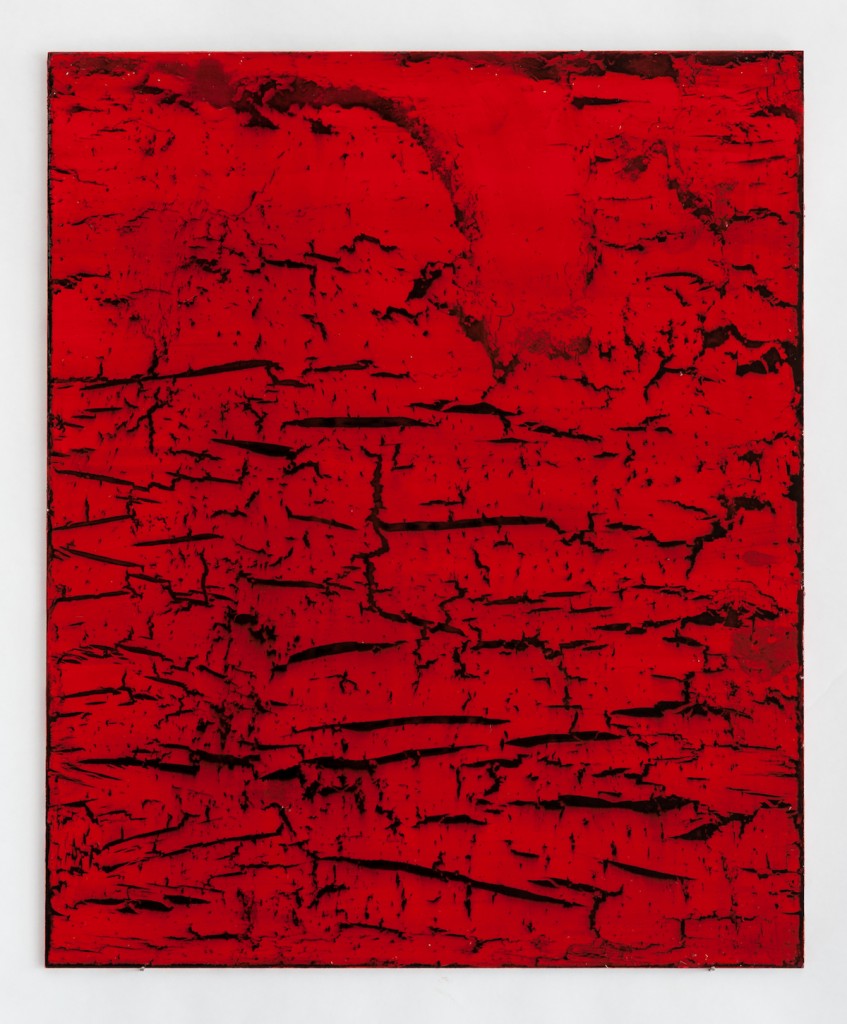 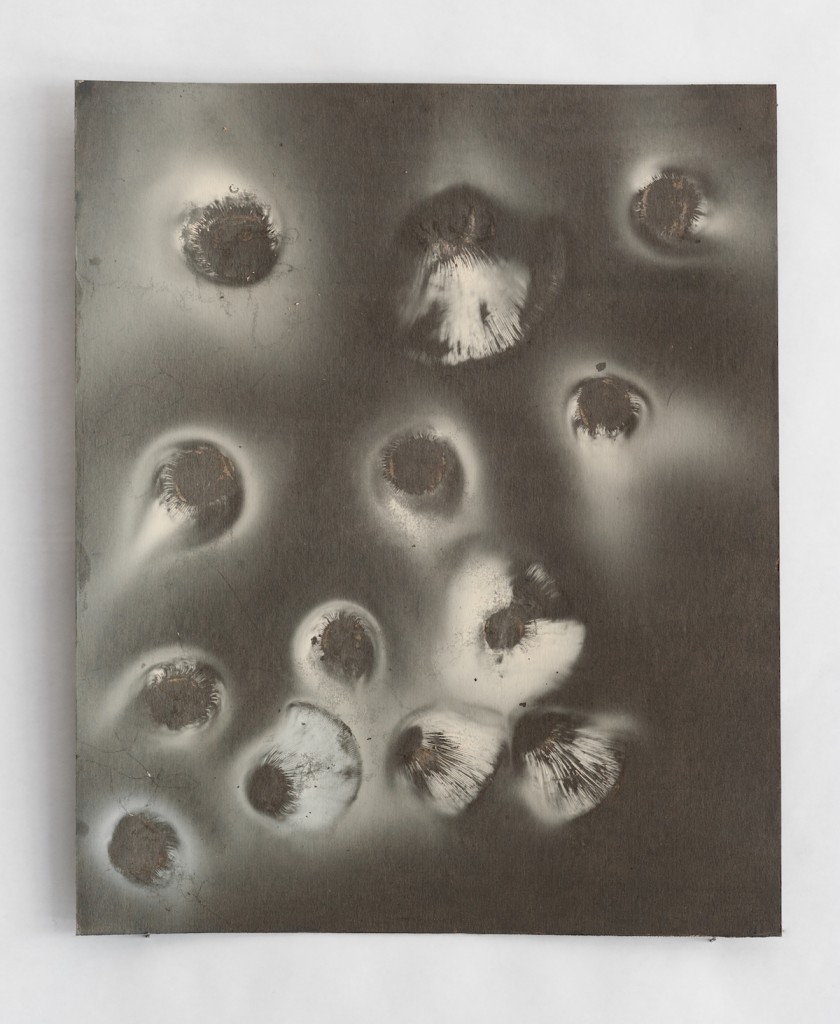 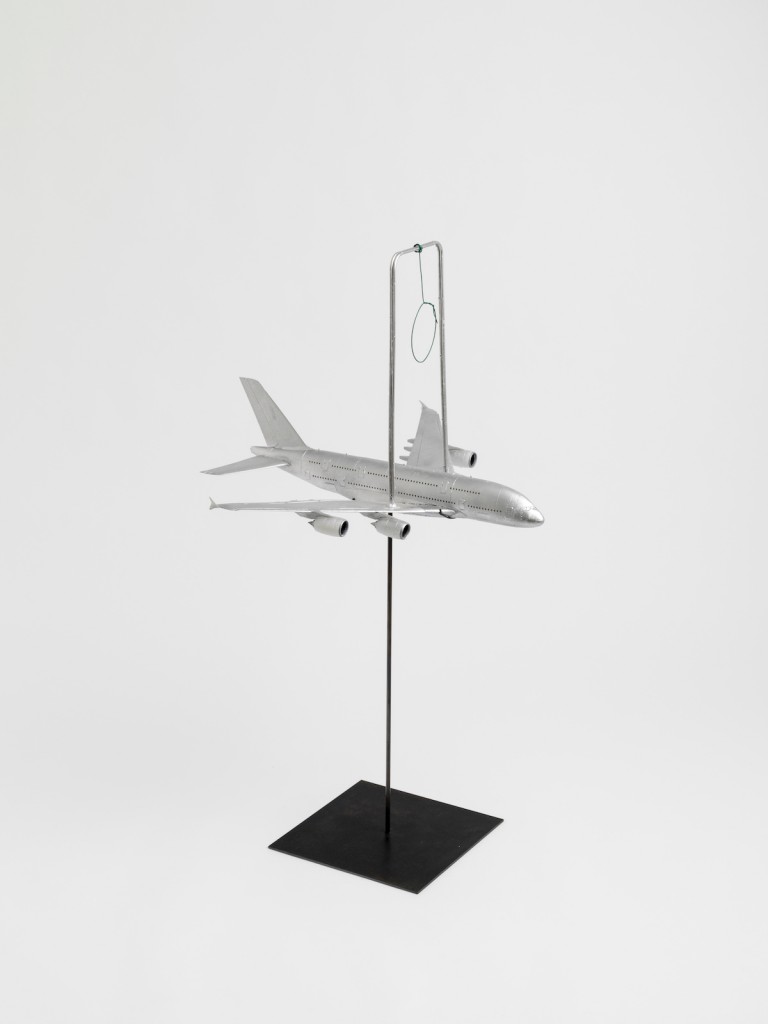 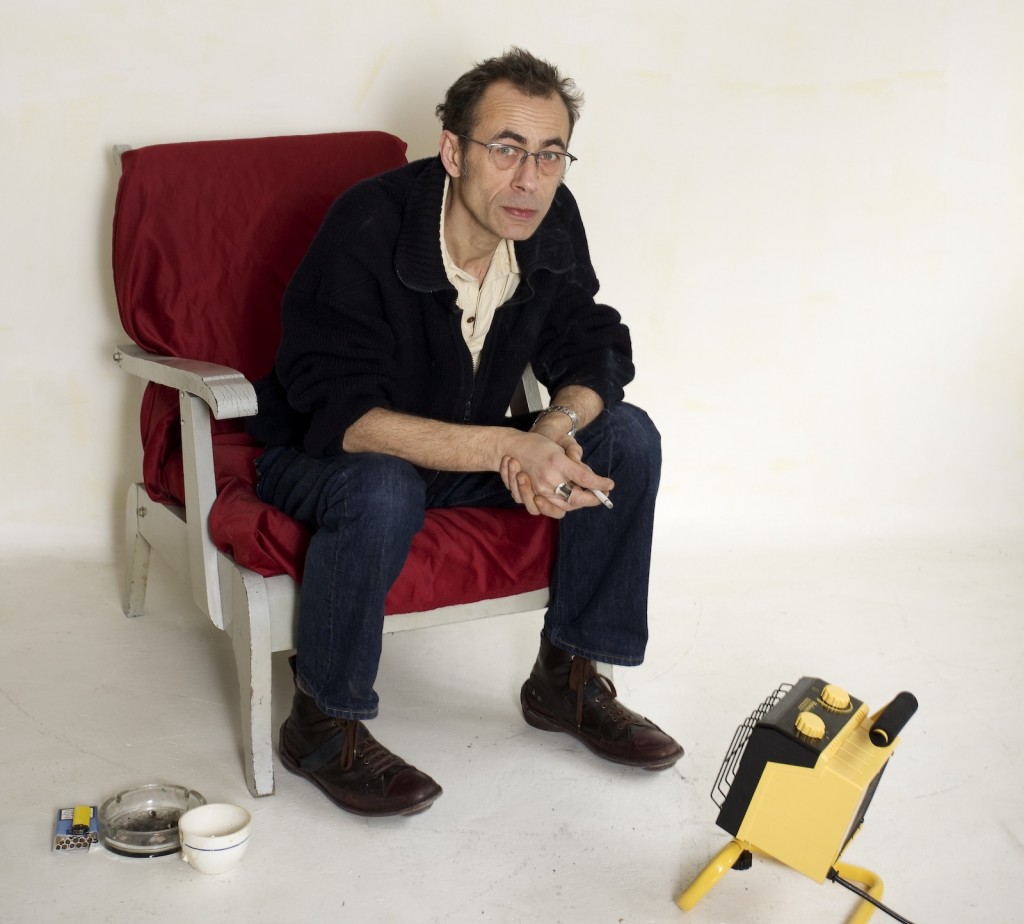