Next week, Design Miami/ Basel will be returning toSwitzerland for its fourteenth edition. By bringing together never-before-seen contemporary works and a range of galleries, designers, collectors, critics and enthusiasts, the fair aims to expand the creativity and commerce of the design industry. With 42 international galleries representing 12 countries, and with 13 designers invited to participate in the largest Curio program (which, as the name suggests, is inspired by the Renaissance tradition of cabinets of curiosities) this year’s fair is reaching new heights.

Contributing to Design Miami/’s continuing role as a global platform to launch new design concepts, an exciting debut is that of the second furniture collection by Studio Mumbai—which will be unveiled three years after the first series was produced. The new series places traditional Indian crafts alongside Italian frescos and ancient Egyptian artefacts and incorporates stone, brick, bamboo, obsidian, and Japanese washi paper.

Specific to the fair this year round is its theme — Elements: Earth. The theme was selected by newly appointed Curatorial Director Aric Chen, who is also the first to be appointed to this newly created annual position, who says: ”It’s not justdesign’s role in exploring materials, and ways of making, living, consuming and producing that have taken on new urgency as our impact on the planet becomes all too clear.Designand designers also help to articulate the future, and this year we want to highlight what designers are seeing as human activity continues to alter the very nature of Earth.” In the fair’s ‘Design at Large’ programme, Chen has selected nine projects that examining the future of materials, resources and making in the age of the Anthropocene – the current geological epoch in which human activity has been the dominant force in affecting and altering the planet.“The growinginescapabilityof our impact on the planet presents once-unthinkable scenarios for what the future might look like,” says Chen. “Elements: Earth brings into focus emerging possibilities for reimagining how we use the planet’s resources, the very nature of those resources, and theconceptual, visual, and designlanguages that mightarise as aresult.”

From objects made using e-waste “mined” aboveground (Studio Formafantasma’s Ore Streams) to a speculative material formed from the now-plastic-filled geological strata of the Earth (Shahar Livne’s Metamorphism), the nine projects featured in the group show in de fair’s Design at Large programme make tangible the blurring distinctions between artificial and natural, raw materials and waste, and consumption and production. The exhibition also features the largest exhibited grouping of Italian architect,designer, and theorist Andrea Branzi’s ongoing project Territories — which looks into the relationship between humans, societies, and constructed landscapes.

The fair’s 10th and largest iteration of their Curio program brings together works that display innovativedesignpractices consistent with the fair’s core theme in interesting smaller-scale installations and collaborations between designers and galleries. Mathieu Lehanneur will show a new collection of furniture that reveals a paradox of perception. Placed on blown-glass globes, monolithic and minimalist marble blocks will appear to be suspended in his work, titled Inverted Gravity.In another project titled Three Characters in the Second Act: The Royal Family, artist and designer Adam Nathaniel Furman showcases project realised with the historic Italian company Abet Laminati focused on contemporary collectabledesignthrough three specially commissioned pieces, each of which generates its forceful presence through the deployment of intricately patterned surfaces and intriguing architectures. Elsewhere, designerOlga Engel combines cheerfulness and minimalism to create a playful universe of contemporary and fundamentally dreamlike forms that are tactile, understated, elegant, joyful as well as imbued with irony and nostalgia in her installation Remember.

The overall theme of the fair not only highlights the forward-thinking work featured of the selected contemporary designers, but also recontextualises the rare, iconic and historically significant early and mid-twentieth-centurymasterpieces such as; Gio Ponti’s Triennale Armchair (originally showcased at the IX Triennale in Milan in 1951), a rare 1936Tired Manby Flemming Lassen, acquired from the original owner in its original upholstery (a chair considered to be among the most important early modernist works of Danish design) and a masterpiece of gyo basket making from 1934 by Iizuka Rokansai (1890–1958), universally regarded as the father of modern Japanese bamboo work. 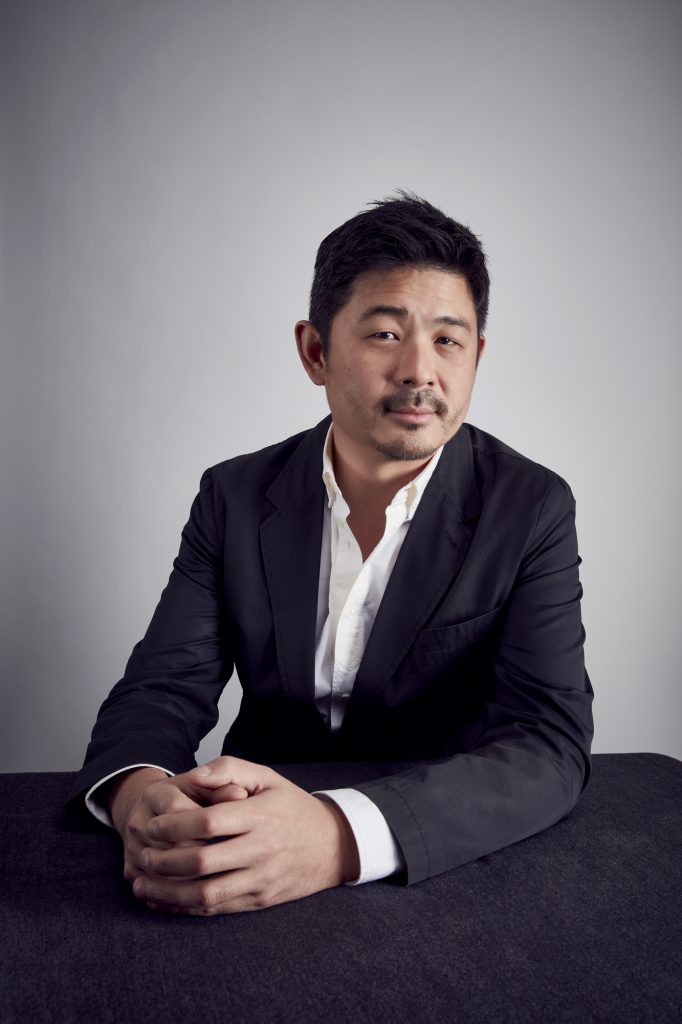 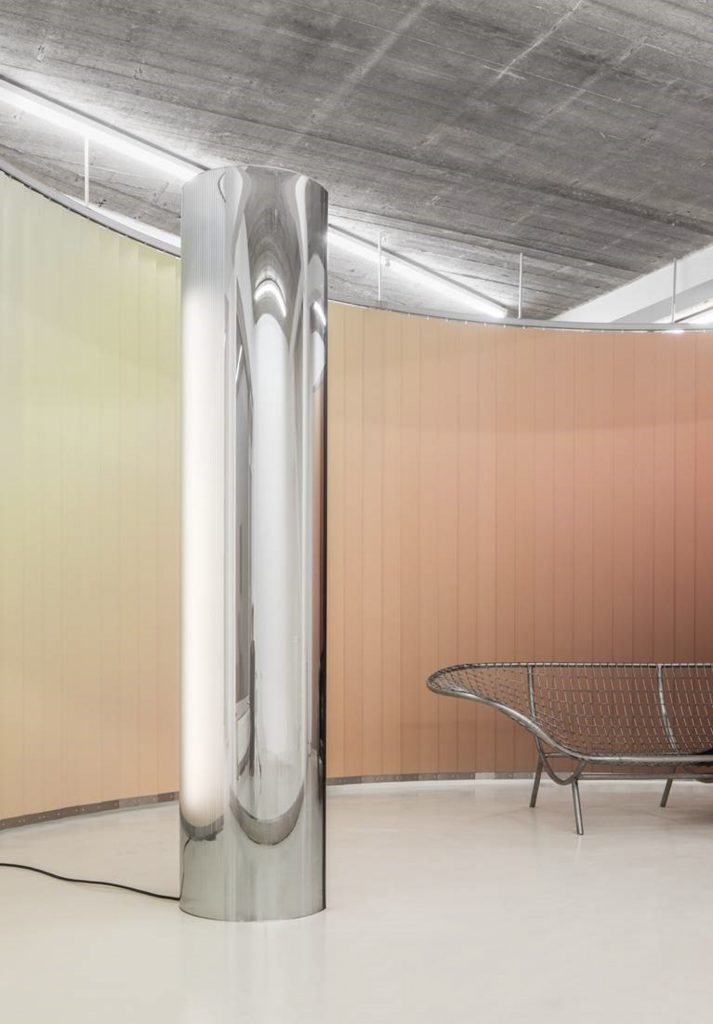 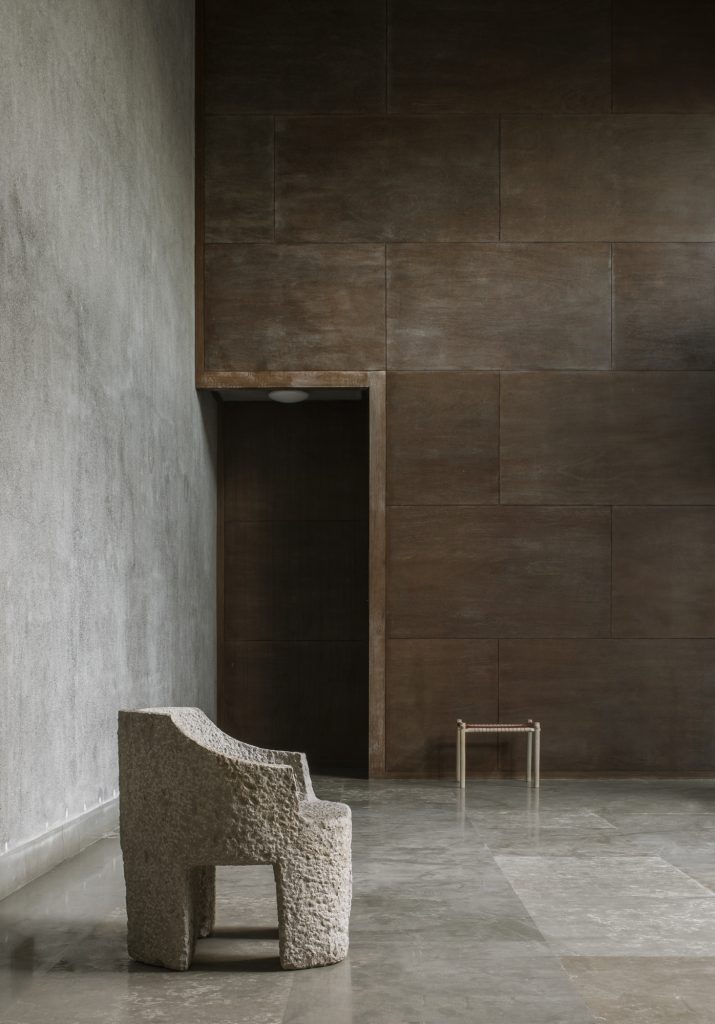 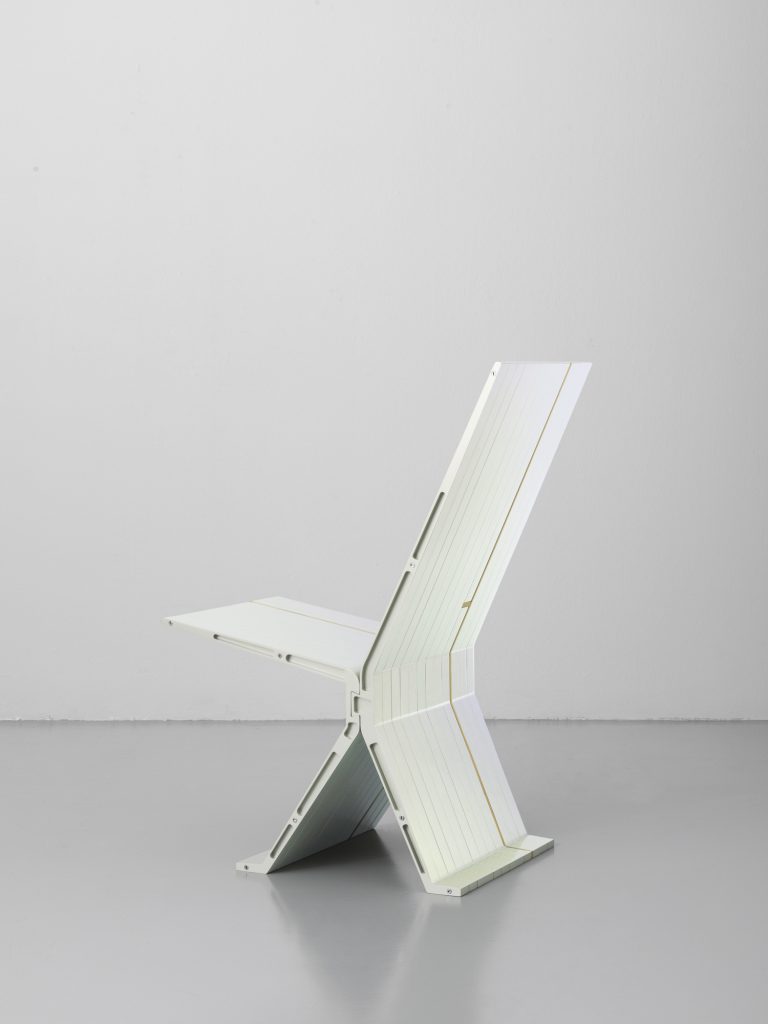 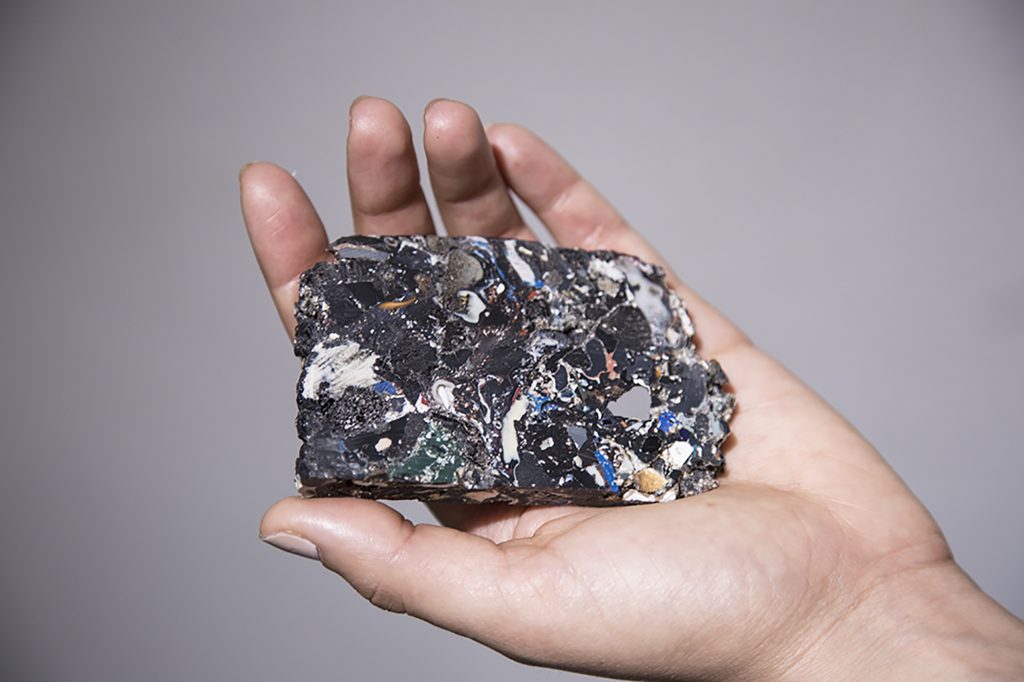 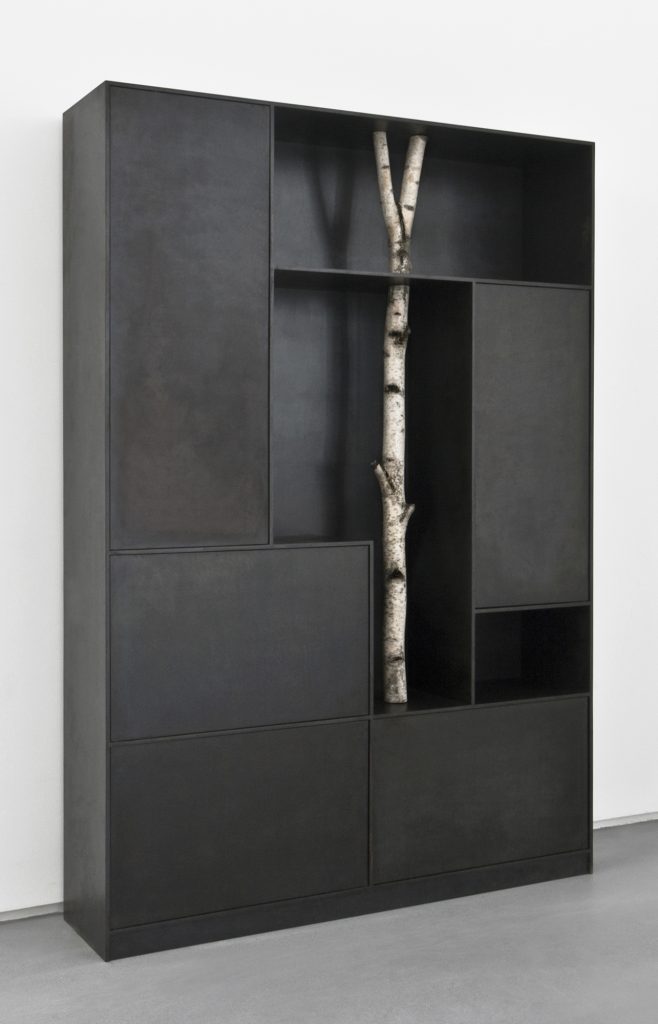 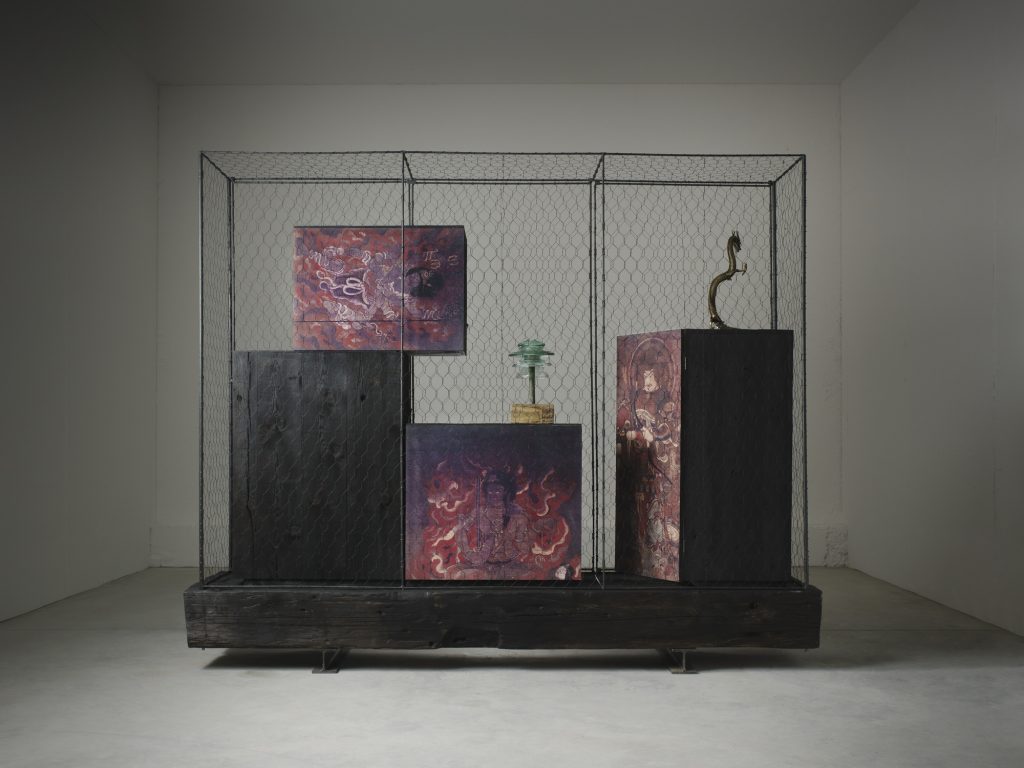 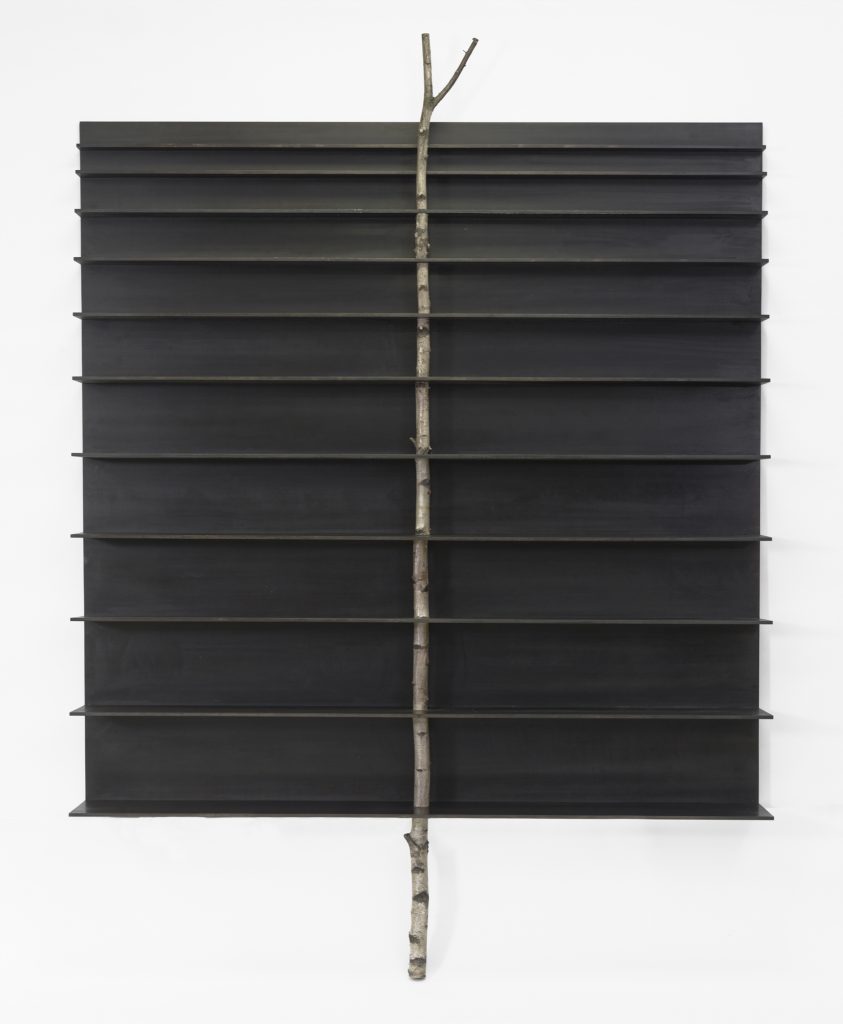 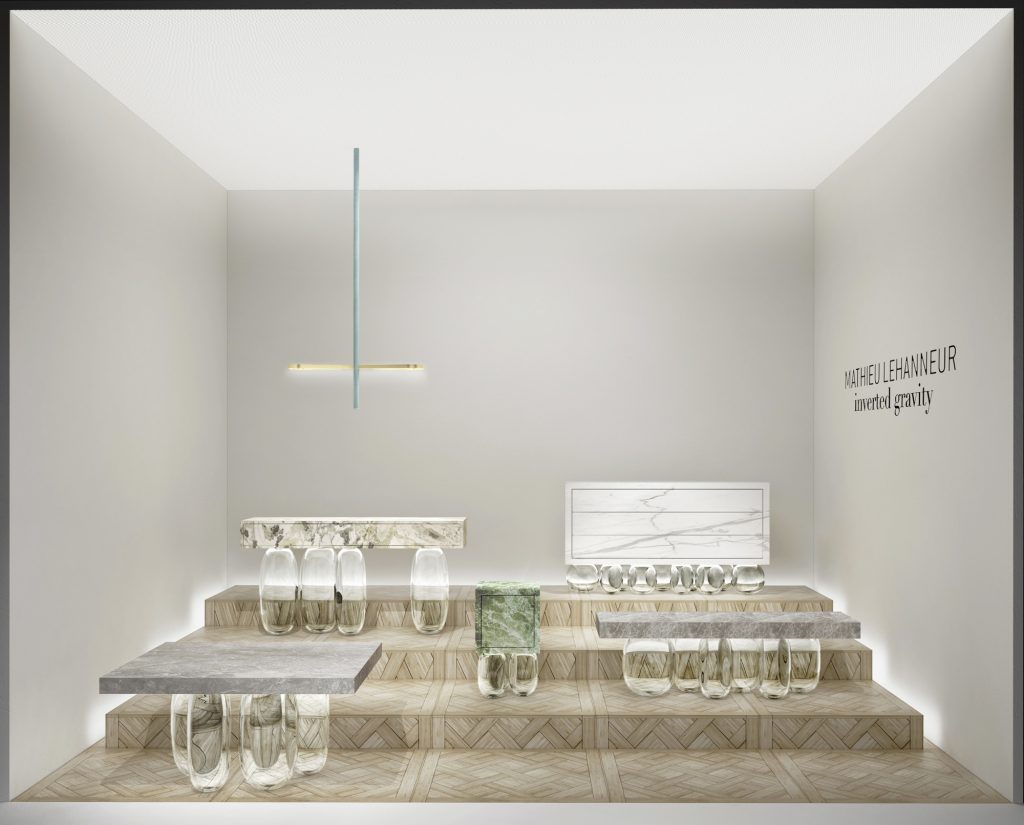 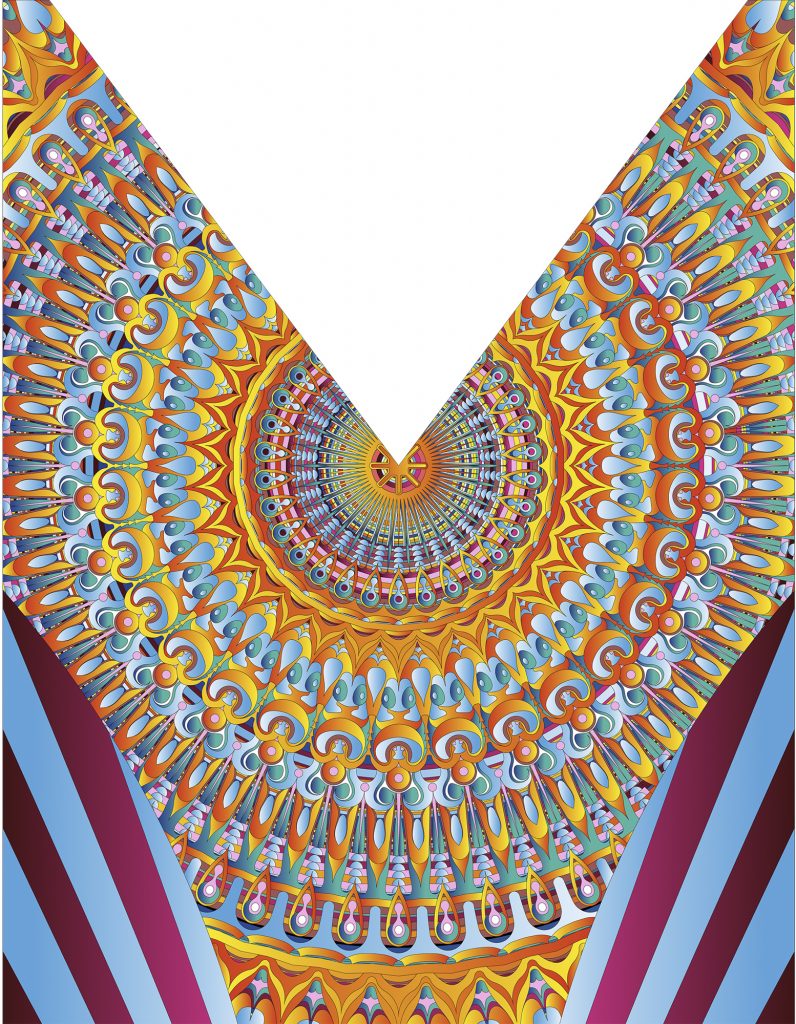 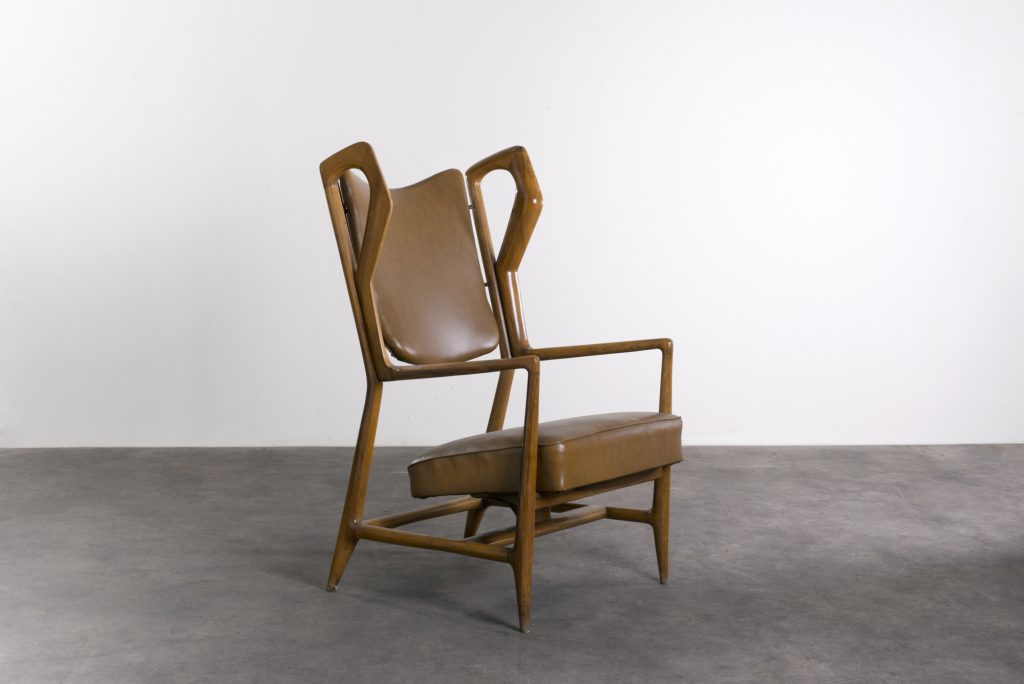 TLmag speaks to Swedish artist Andreas Eriksson about his woven tapestries based upon an interest in the fundamental material of painting: the canvas.