According to FOAM, the title of the exhibition, ZEEN, refers to the “zooming in” of details that connect to a larger whole. It is also a hint to the Dutch word for “seeing” (zien), (maga)zines and “zen”; each word referring to a specific kind of attention, concentration and eye for detail that the photography duo are known for in their advertorial and commissioned works for fashion brands (such as Martin Margiela, Paco Rabanne, COS and Balenciaga), graphic designers (Scholten & Baijings and Muller Van Severen) and publications (Fantastic Man, MacGuffin and New York Times Magazine).

Often described as contemporary still lives, the work of Maurice Scheltens and Liesbeth Abbenes pays tribute to everyday, mundane objects. They view their objects as the building blocks for their final composition, one that’s typically (but not always) created by zooming in and displaying objects on reflective surfaces. Ultimately, the objects appear closer or bigger than they are in reality or seem as though they’re floating in space. The perspective of the camera is essential to their work; each composition would fall apart and lose it’s magic-like quality if the camera were to be positioned an inch to the left of right. The exhibition is a testament to their consistent 18-year practice of creating jarring images and their fascination for the structure of things at a micro-level. Their exhibition, which features not only their photographs but sculptural objects and a site-specific video installation, is the first time that many of the works they created over the years are publicly shown alongside each other.

ZEEN also plays with the differences (or better yet, examining if there are any) between commissioned work and autonomous photography. Large C-prints hang alongside their magazine page counterparts in a series of diptychs as if to make the viewer become aware of how they perceive the museum-like image that demands attention and their gaze, alongside its original context (that they may, or may not, have flipped through on another occasion). Where the images of Scheltens & Abbenes focus on the details of commonplace objects, ‘ZEEN’ focuses on the way we see. While walking through the exhibition halls of FOAM, viewers are encouraged to look closer and pay attention to what catches their eye and how their eyes move across its surface in the same detail-oriented way that the duo composes their own images.

ZEEN by Scheltens & Abbennes can be seen until June 5th 2019 at FOAM (Amsterdam). Alongside the exhibition, Case Publishers has published a sime-titled book (Zeen) with graphic design by Esther de Vries. 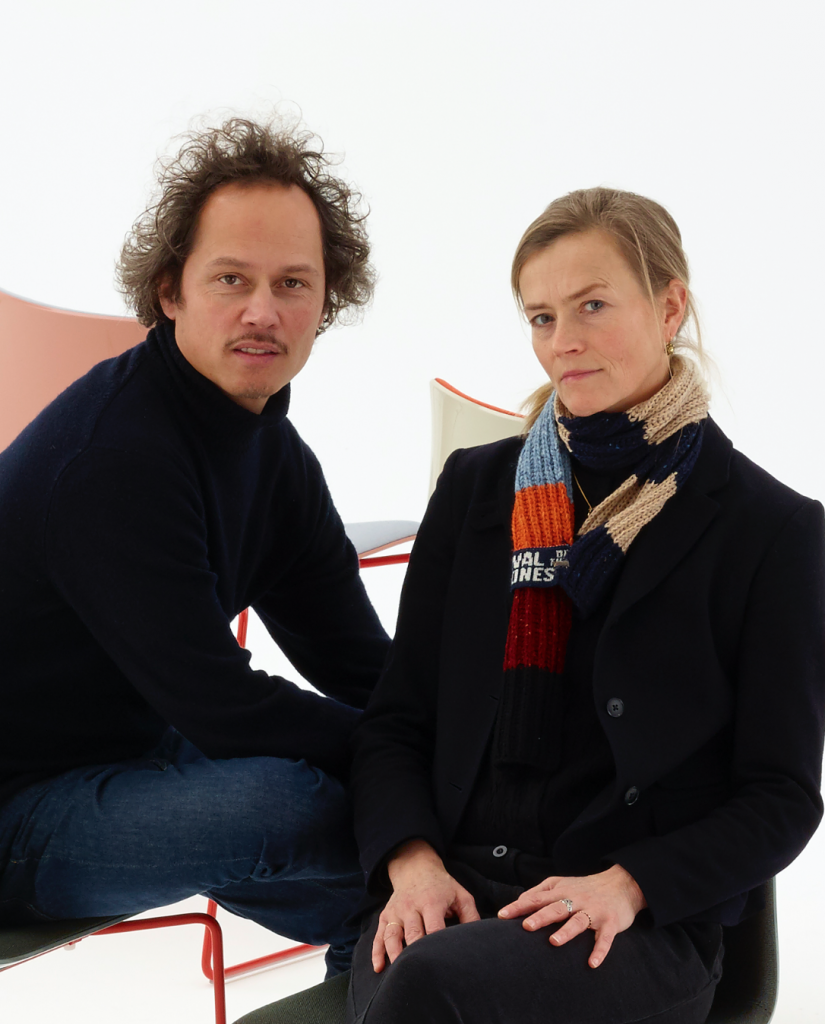 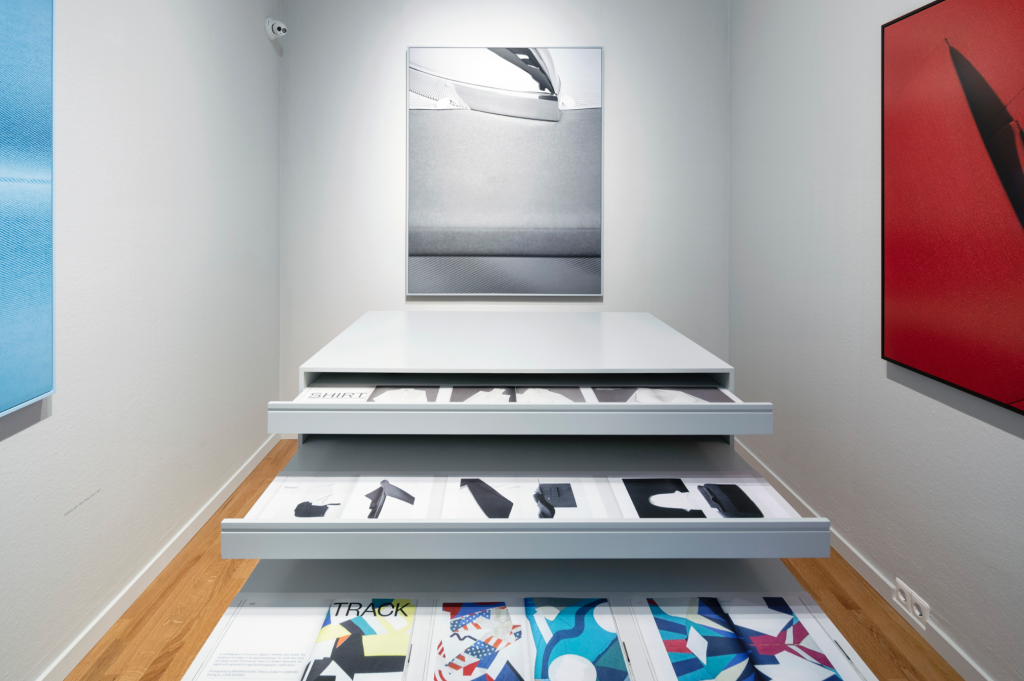 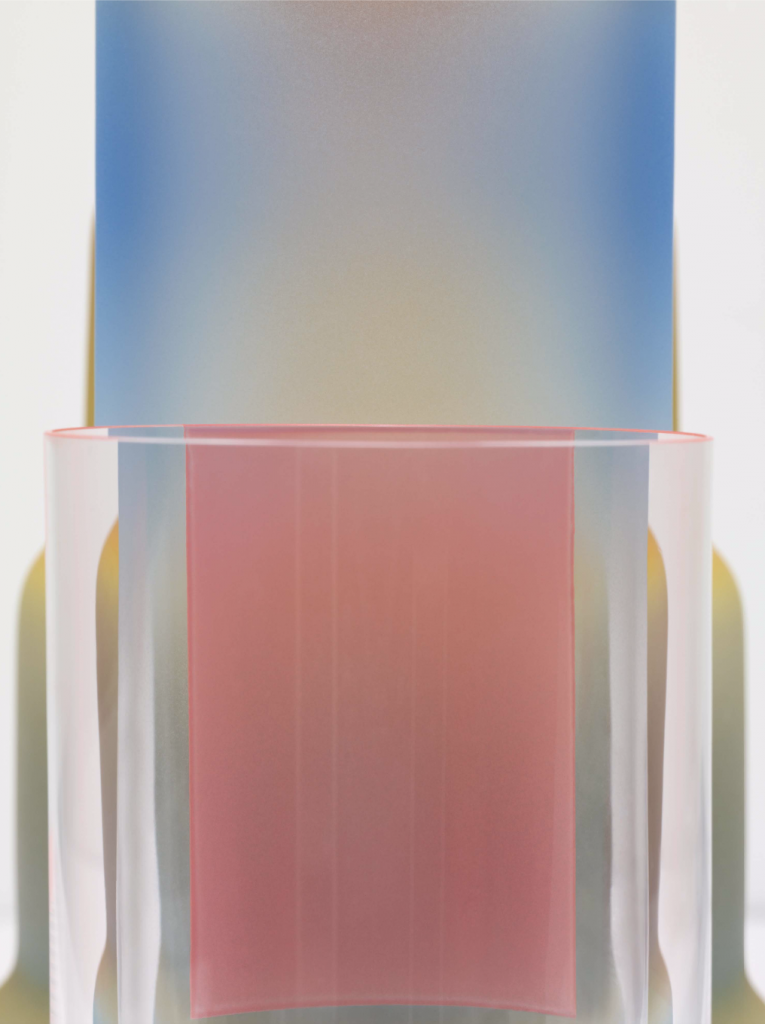 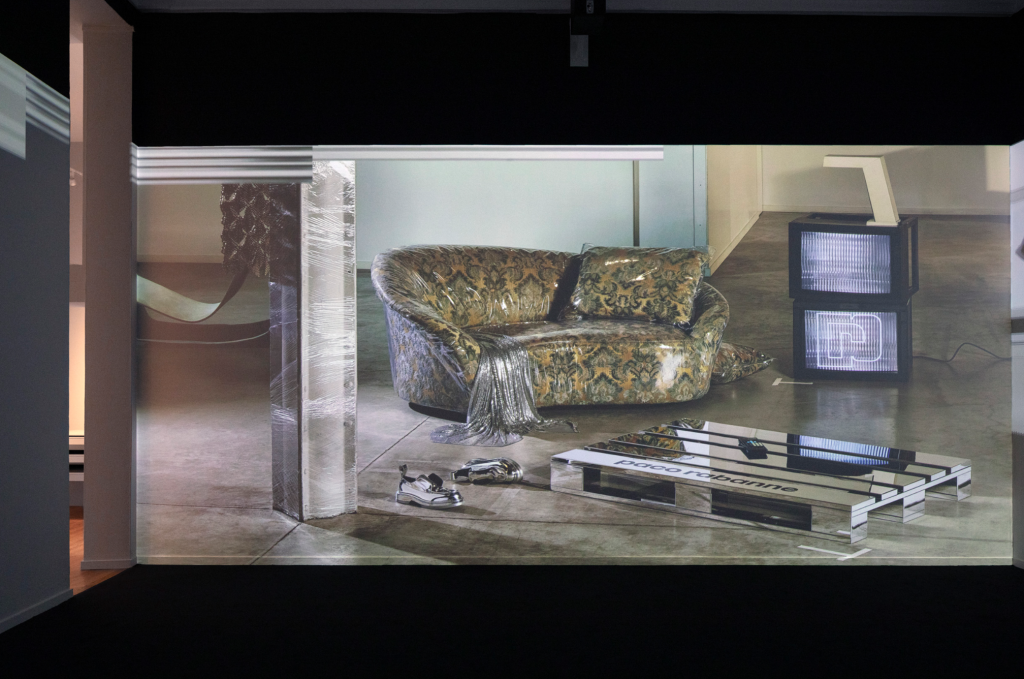 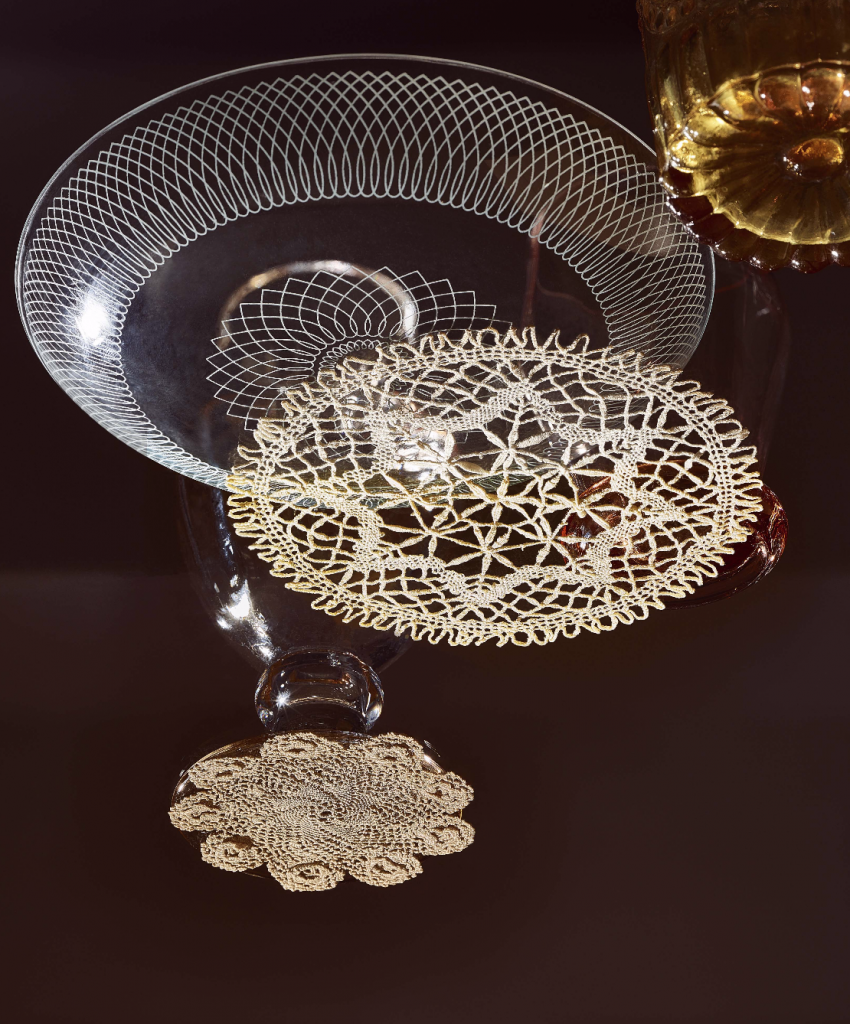 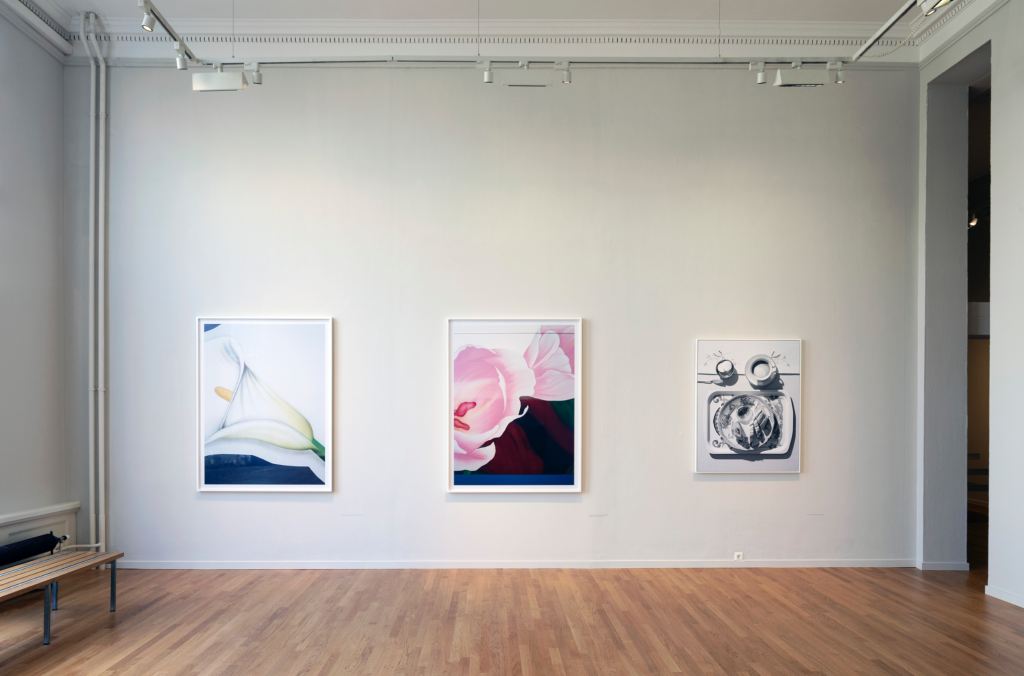 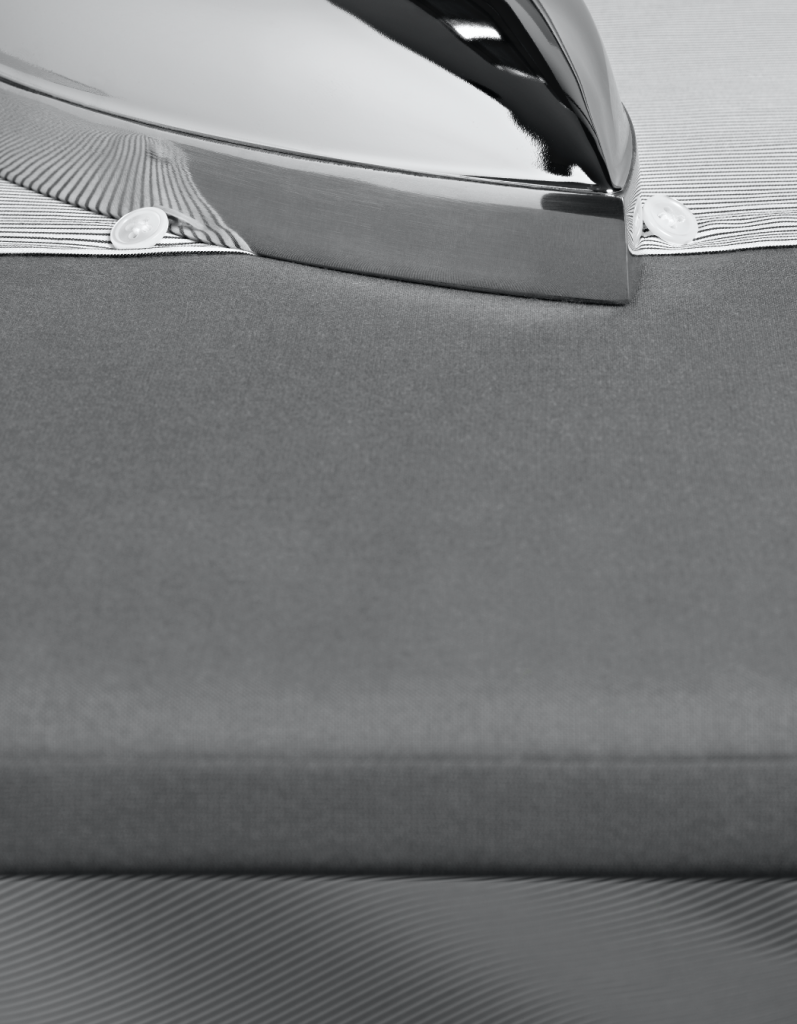 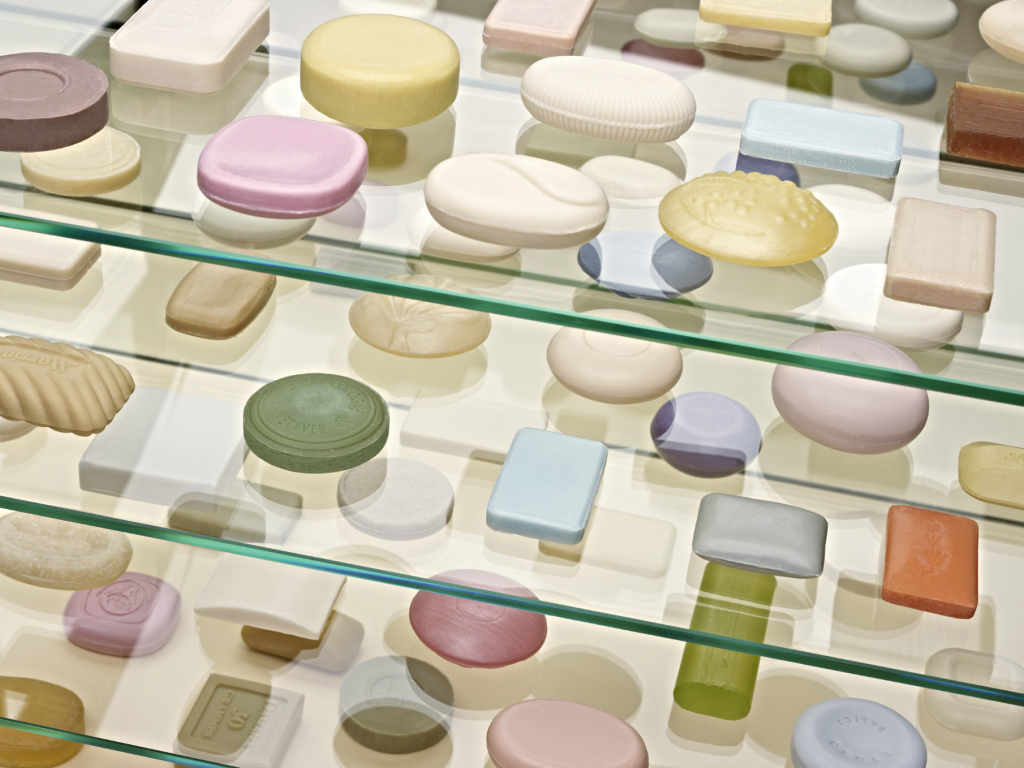