Maculateness: The Hands behind the Immaculate

The exhibition, on display at the Ethnographic Museum in Krakow, searches for the presence of “maculate” humanity in immaculate ceramics

Anthropologist Ewa Klekot and ceramist Arkadiusz Szwed know that porcelain is deceptive. Once considered “white gold” due to the complexity behind its mineral and manual process, its current ubiquity has diluted its power to amaze us. “What people first lose sight of is the human contribution: porcelain forms seem to immaculate to involve humans,” the explained.

That’s the basis of Maculateness, an exhibition at the Ethnographic Museum in Krakow: they’ve decided to find out how much the human touch, with its rotation of wrists, fingers and palm movements, is actually involved in the end result. That end result is the People from the Porcelain Factory umbrella —which includes a tableware set called The Human Trace, made by hand in Ćmielów, one of the oldest ceramic factories in Poland. “Porcelain items tend to be treated either as collectibles, or pieces of design, appreciated mostly for their aesthetic qualities, with relatively less attention paid to the manufacturing process and social construction of their meanings,” added Klekot.

Szwed’s installation, Forsaken Pieces, uses some of the industrial waste in Ćmielów to reveal new potential.

And then there’s Monika Patuszyńska, whose Bastards & Orphans project seeks out the moulds disfigured by the passage of time, from natural attrition —for example, water— to industrial obsolescence —such as the death of factories. “Porcelain is not a smooth, humble, obedient material,” she states.

Maculateness therefore, focuses on finding the presence of “maculate” humanity in those deceptively immaculate forms.

Maculateness: On Porcelain Factories is on display until May 6 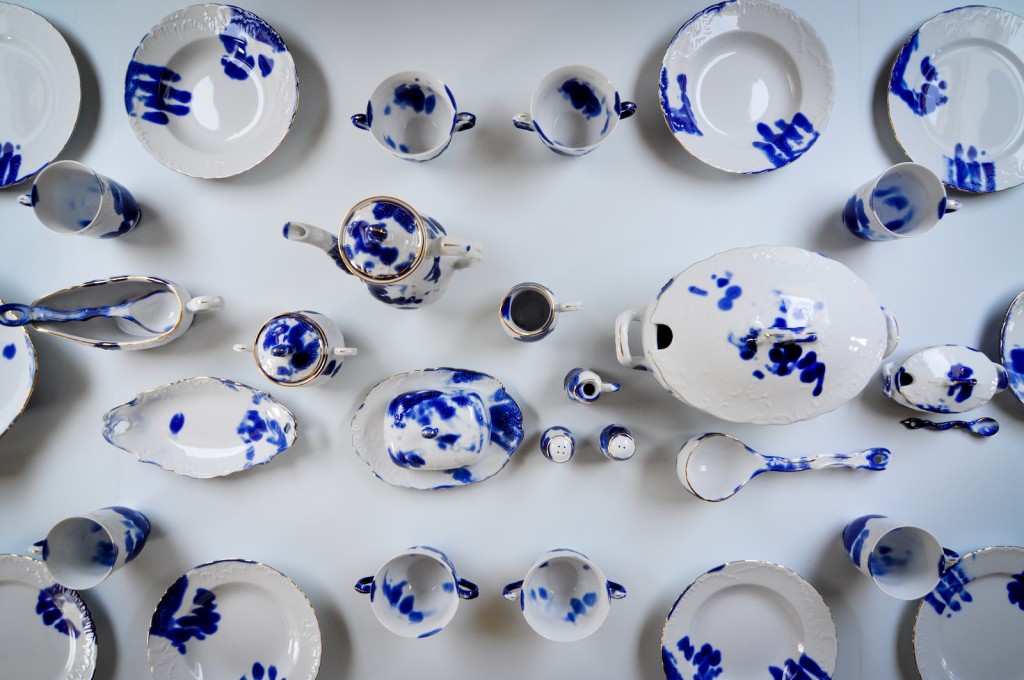 The resulting tableware in the People from the Porcelain Factory project 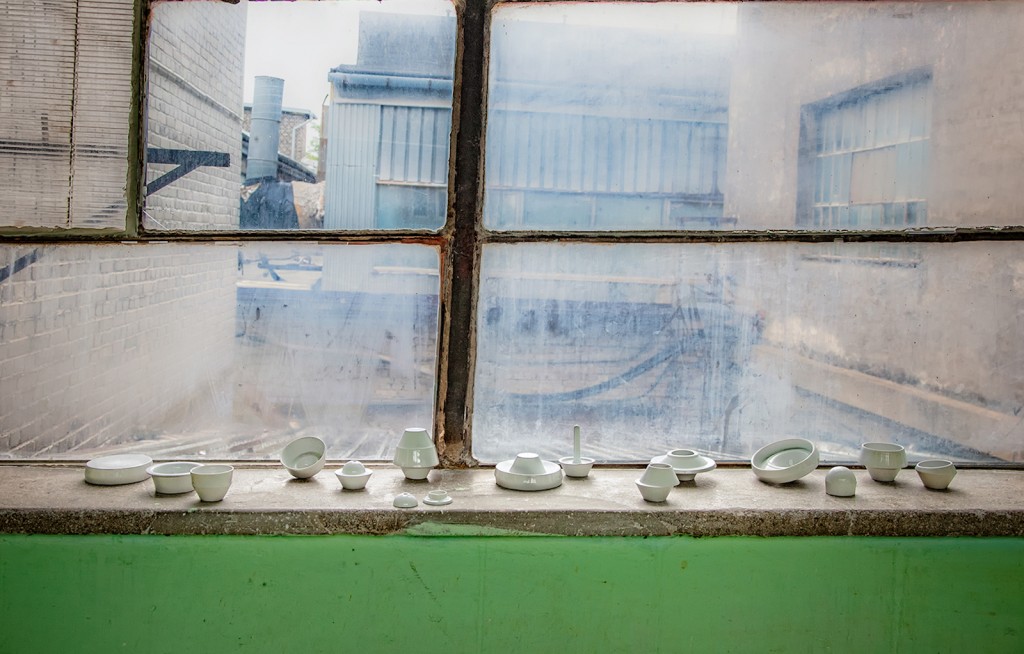 From the Forsaken Pieces series 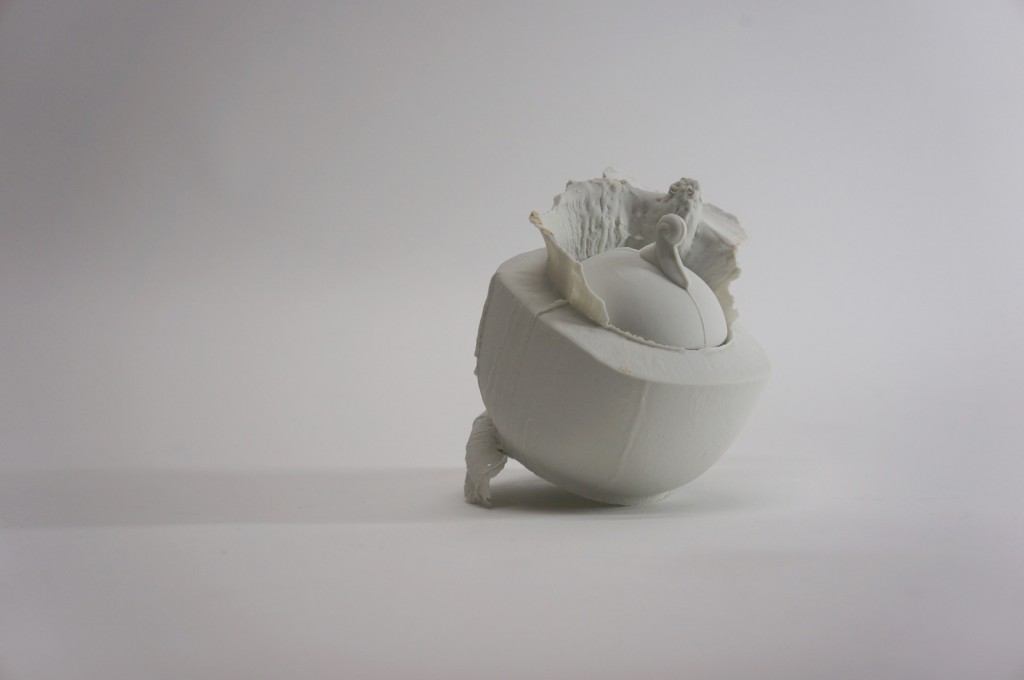 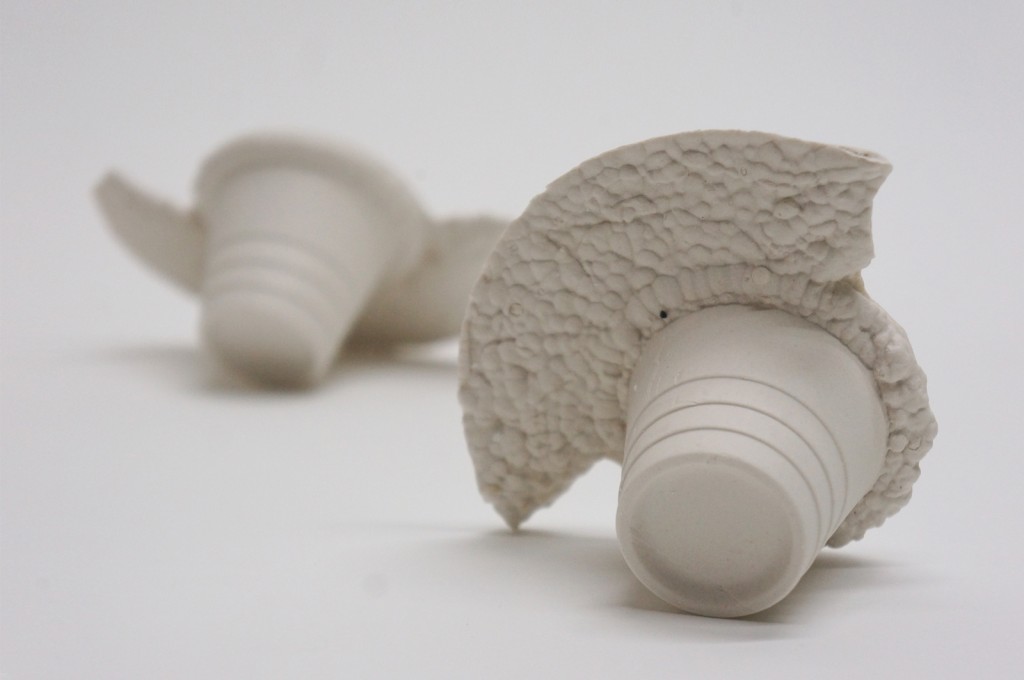 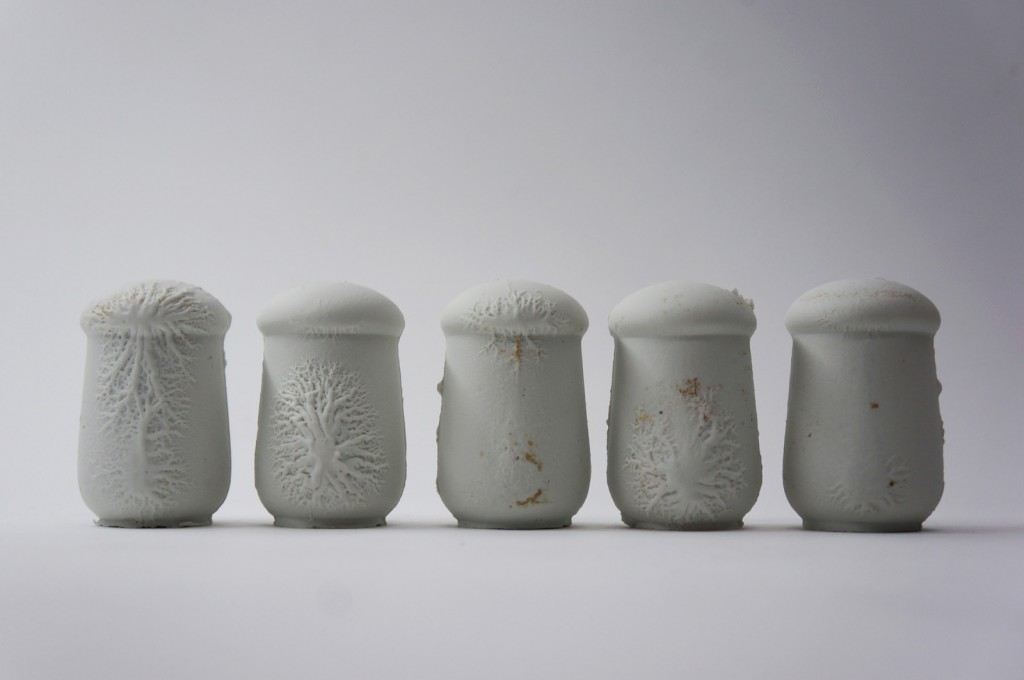 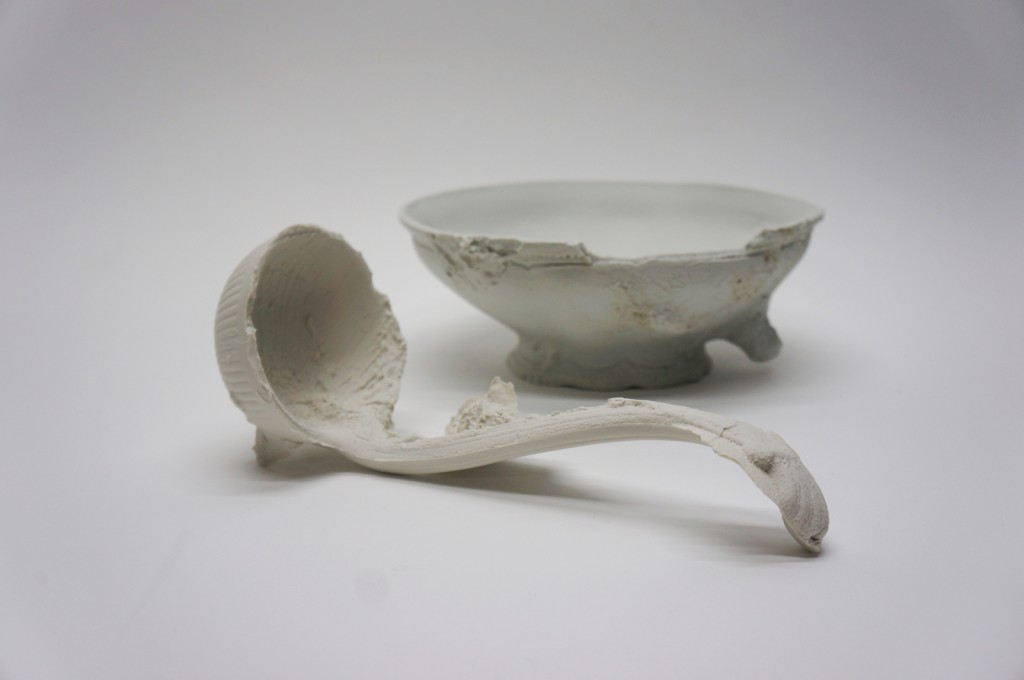 Another take from Bastards & Orphans: Operation Royal Boch
‹ Back