Crafting the Future the MAD Way

Can craft change the world? MAD, New York, explores the innovation behind 21st century crafts, framing craft as an agent of change and political activism

What is the future of craft? This question has been keeping the curators and visitors of MAD (Museum of Art and Design), New York, occupied for the past five years. Their investigation into the materiality and practice of craft in the 21st Century has culminated in two exhibitions currently on display at the museum—The Burke Prize 2018 and MAD Collects: The Future of Craft. The two exhibitions are a testament to the multidisciplinary and innovative ways that artists and designers are engaging with age-old craft practices and giving them a new life for today’s complex world.

Chief Curator of MAD Shannon R. Stratton describes the museum’s fascination with craft. She states: “Craft—as a term and as a field—is very complex, and predicting what its future holds is an ambitious endeavor, yet it is clear that craft is alive and well.”

Furthermore, Stratton emphasizes the agency of craft as an instrument for change: “Those of us close to the craft world know its historical connection to activism and politics, but in the current political climate, a new generation is reclaiming it. The power of craft as a tool of protest, storytelling, and connection will only continue to grow.”

This political aspect of craft is evident in The Burke Art Prize 2018 which invited young practitioners (under 45) to submit works that advance the disciplines of the American studio craft movement. This exhibition marks the inaugural prize which was named after Marian and Russell Burke, two passionate collectors of craft and longtime supporters of MAD.

The emergent voices finalists exhibiting their work utilize traditional materials such as glass, textiles, clay, metal and wood as well as digital media to explore complex and urgent topics such as the bi-national identities along the border of the USA and Mexico to the fragility to the relationship between queerness and religion to the and mortality of the human body.

Cannupa Hanska Luger, The overall winner of the prize, is an example of an artist on display who uses craft to delve into the complex problems of today’s world. The ceramic pieces focus on issues facing indigenous peoples in the United States and Canada. Through community-based projects, Lurger brings attention to casts of violence against indigenous community members.

The sixteen finalists from ten states across America were selected by the jurors and a total of 36 works are on display. Among these works are other pieces dealing with excluded groups of society, including the work of Roberto Lugo. His ceramics mix graffiti and portraiture to depict people of color onto traditional pottery forms thereby subverting the archetypes of the medium and bringing attention to obscured and erased histories. Likewise, Olivia Valentine uses a traditional medium as a tool for investigation. She produces large-scale lace installations that examine the threshold in relation to architecture and the body. Whilst William J. O’Brien zooms into his personal experience of his Catholic upbringing and queer identity to explore the tension between religion and spirituality in the mixed-media of felt and ceramics.

In connection to the Burke Prize is the exhibition MAD Collects: The Future of Craft which shows the culmination of a five-year collection program that began in 2016. On display are the works of over 45 artists who are expanding and sustaining the notion of craft. In MAD’s new collection are works by a diversity of practitioners in both their themes and identities including Derrick Adams, El Anatsui, David Bielander, Sanford Biggers, Wendell Castle, Judy Chicago, Josh Faught, David R. Harper, Sana Musasama, Bayne Peterson, Verena Sieber-Fuchs, Barb Smith, Cauleen Smith, Adejoke Tugbiyele, and Dorian Zachai.

Through both traditional and radical approaches to materiality, making the artists in the two exhibitions hint at the future of craft which deals with a diversity of urgent, philosophical and complex subject matter. Craft is an agent of change and a tool for disruption in the 21st century.

‘The Burke Prize 2018’ will be on display until March 17 and ‘MAD Collects: The Future of Craft’ until March 31. On February 13 MAD will also host a panel discussion entitled ‘Contemporary Craft: Resistance and Protest’. 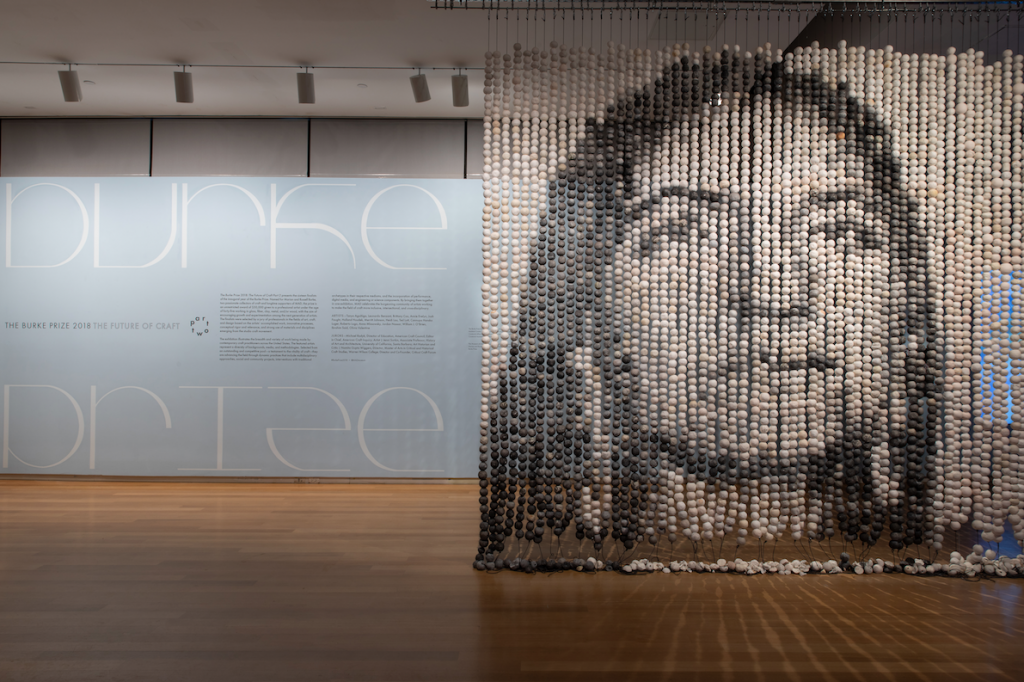 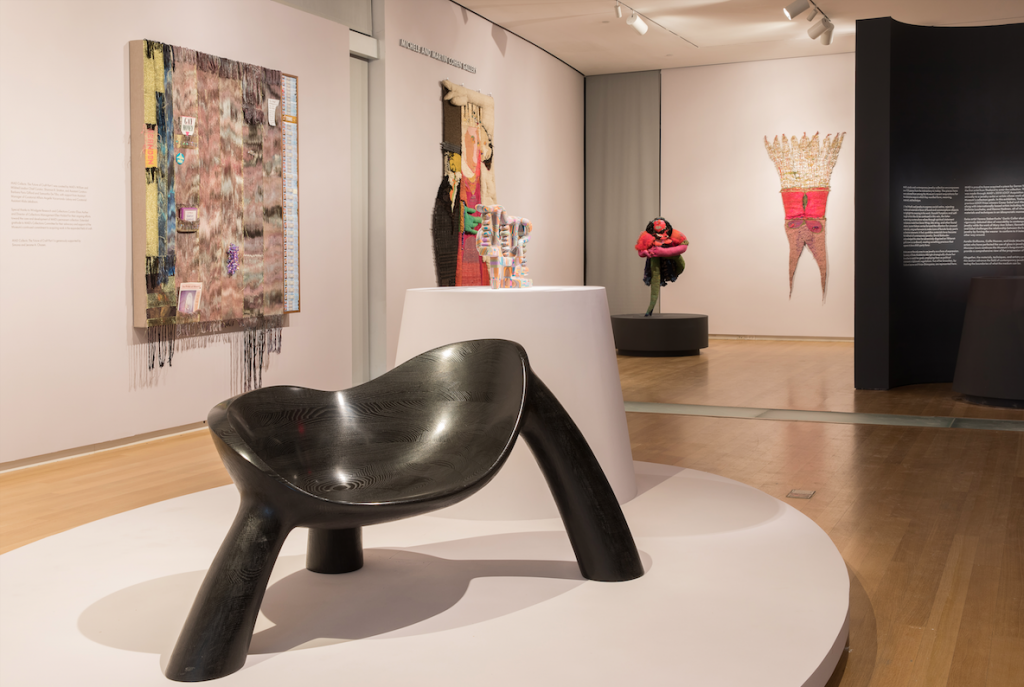 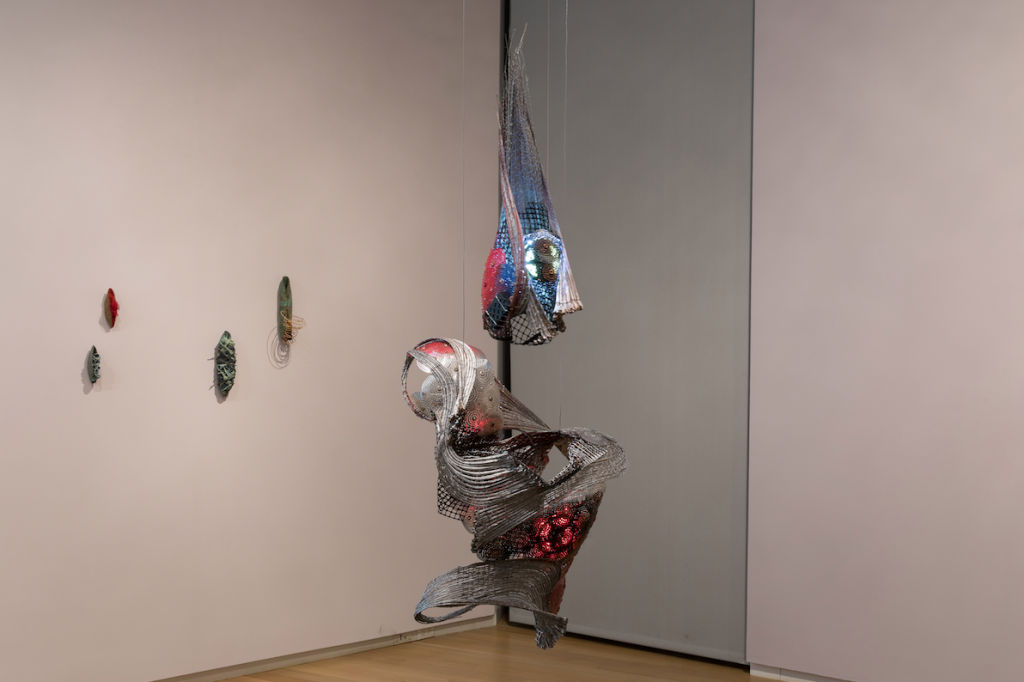 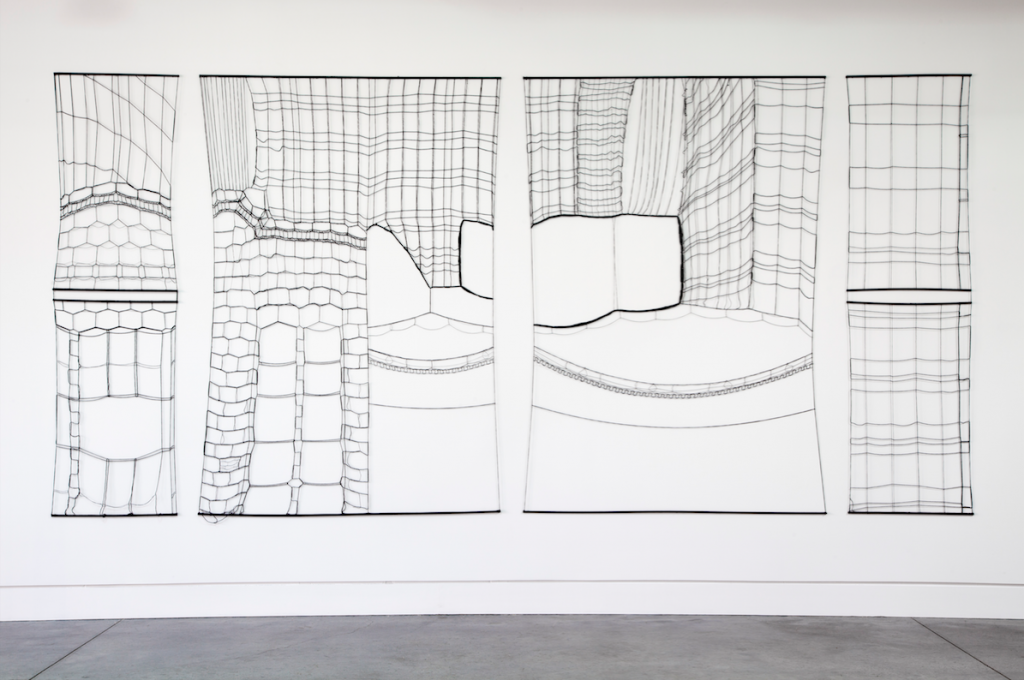 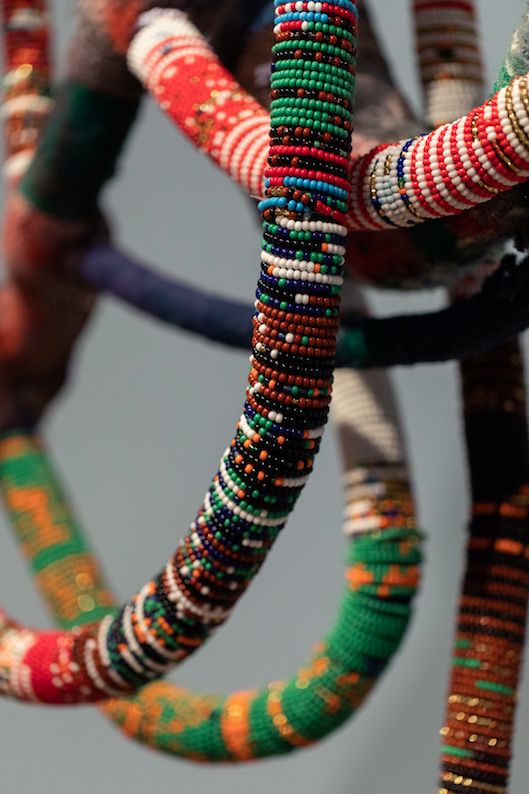 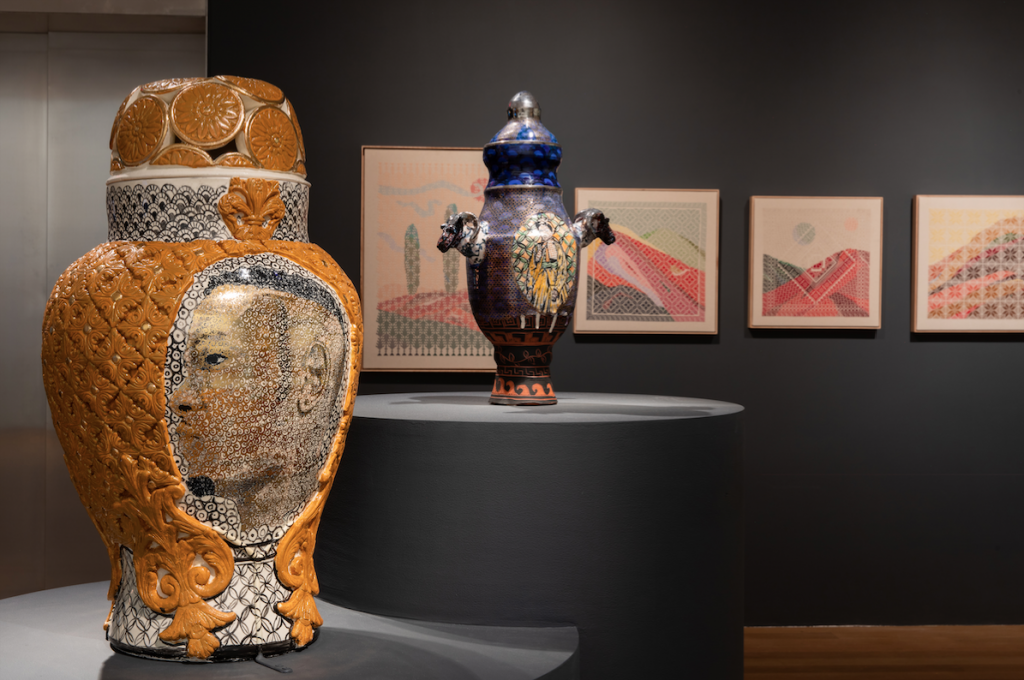 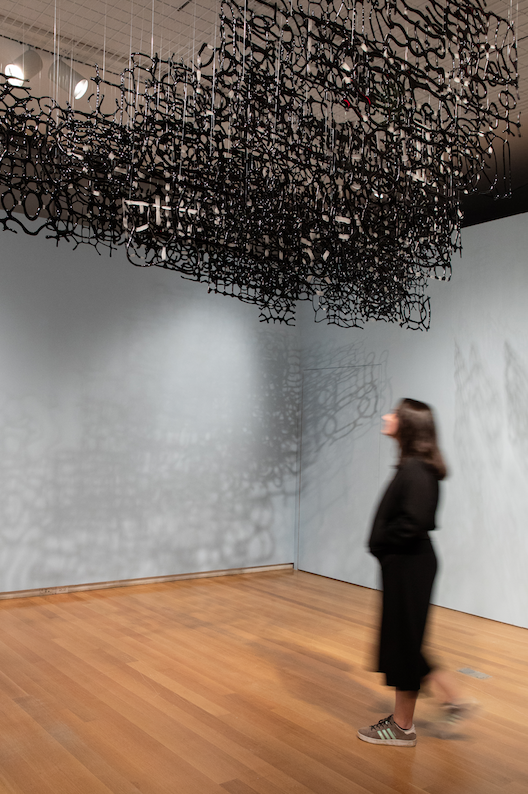