To the British architect, the tendency of the 21st century is the controllability of the wall: “We can make a wall do and look like anything.”

The Architonic team chatted with the cheerful and somewhat cynical soul Sir Peter Cook. Having taught architecture for over fifty years, the British architect, lecturer and writer has played a pivotal role within the global architectural world.

Anita Hackethal, Architonic: Would you say there is a building material for the 21st century?
Sir Peter Cook: The tendency of the 21st century is the controllability of the wall. Walls can be much more sophisticated than before. We can make a wall do and look like anything. We can really control its porosity and its density and its efficiency in a way that formally we couldn’t.

What was the first thing you ever built?
I was fascinated by town-planning already at a young age. So I would go down the beach and make canals – not sandcastles, but towns – I described roads and canals and organisation.

What do you feel when you move through one of your finished buildings?
I’ve been very interested in the effect of light and materiality in the presence of objects. The thing you don’t know until you have done a few buildings is the significance of objects that may not be central to the scheme. So you can have a good organisational concept of a roof, say, but suddenly there is an amount of light trapped by a beam or the prominence of a radiator or a dark reveal of a wall where the light doesn’t quite get through. These are things that even in a model you can’t fully understand. Architecture very much is a theatrical thing – you proceed through a building in a certain way. You are in a certain mood, and there is a certain kind of light coming through the window. That kind of stuff is tricky and fascinating. 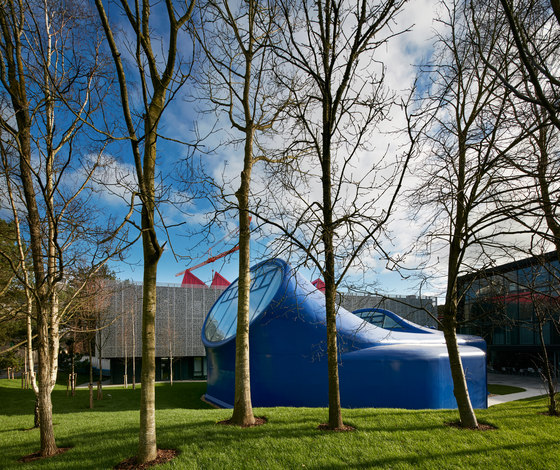 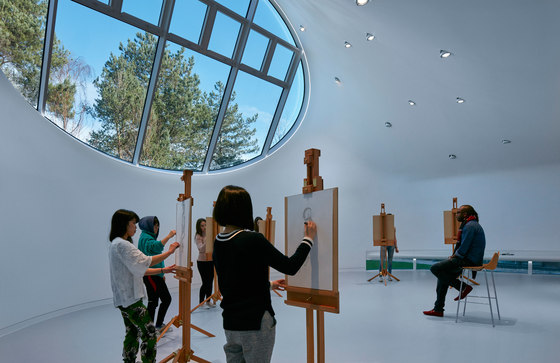 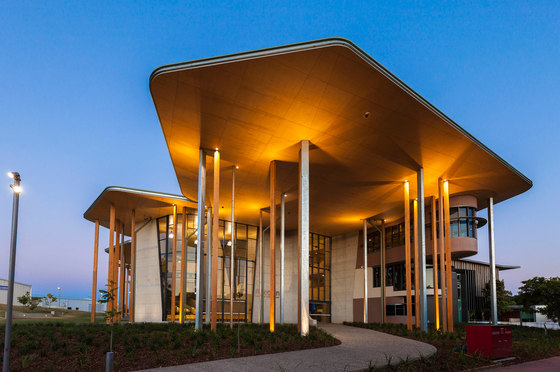 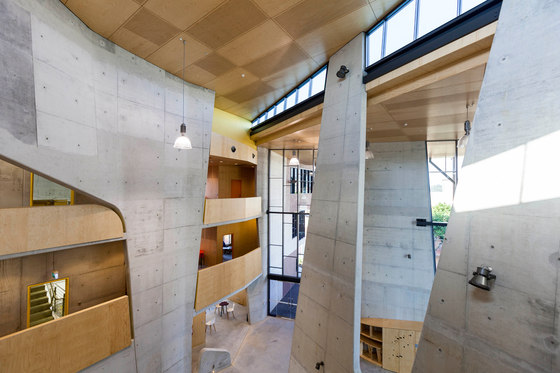 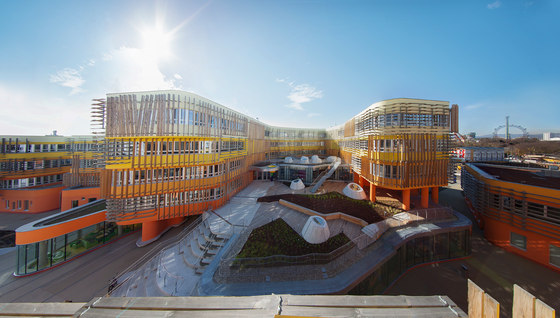 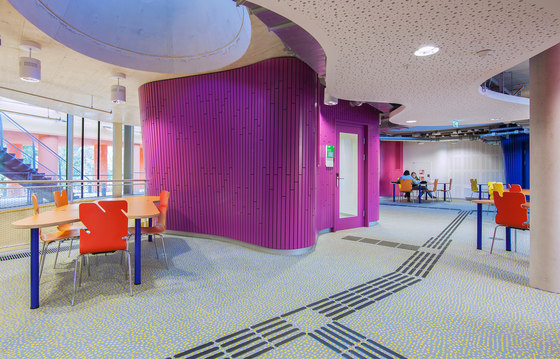