The Barcelona gallery is hosting The Space of Dreams, an exhibition that highlights the importance of the oneiric as a constructor of the artistic language of the 20th century

What do Salvador Dalí’s Rhinoceros in Disintegration, Joan Miró’s project for the book El vol de l’alosa and René Magritte’s The Search for the Absolute have in common? They were all inspired by the act of dreaming.

And also, they’re featured in The Space of Dreams, an exhibition in Barcelona’s Galería Mayoral, alongside works by the likes of Picasso, Calder, Chagall and Duchamp.

“Dreams have always been fundamental to artists’ creative processes, and this is the thread that runs through the exhibition: how artists interpret dreams; the extent to which dreams are relevant to their work; and the various different ways that dreaming and dreams are expressed in the arts,” explained curator Vicenç Altaió. The exhibition, thus, highlights the role that dreams played in the construction of the artistic language of the 20th-century, helping to explore the visual consciousness of the subconscious.

The catalogue features contributions by art critic Hans Ulrich Obrist, Museus Dalí director Montse Aguer, Fundació Miró director Rosa María Malet, cultural adviser Llucià Homs and filmmaker Albert Serra —who is known for his movies presenting alternate, dream-like realities featuring characters like Dracula and Don Quixote. “This is a representation of the desire of these artists to live a life against the mediocre, the boring bourgeois logic, and instead exist permanently in the subversive logic of dreams,” explained Serra during the show’s opening. “It is my dream… it is the dream of all artists and it will never die.”

The Space of Dreams is on display until January 5 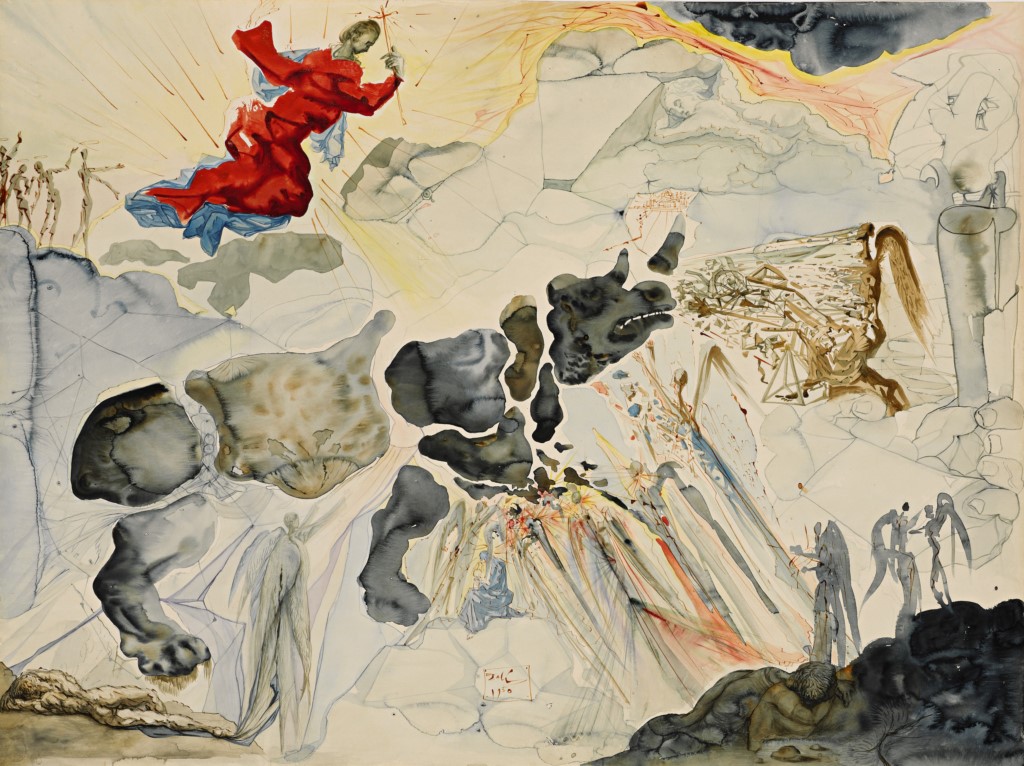 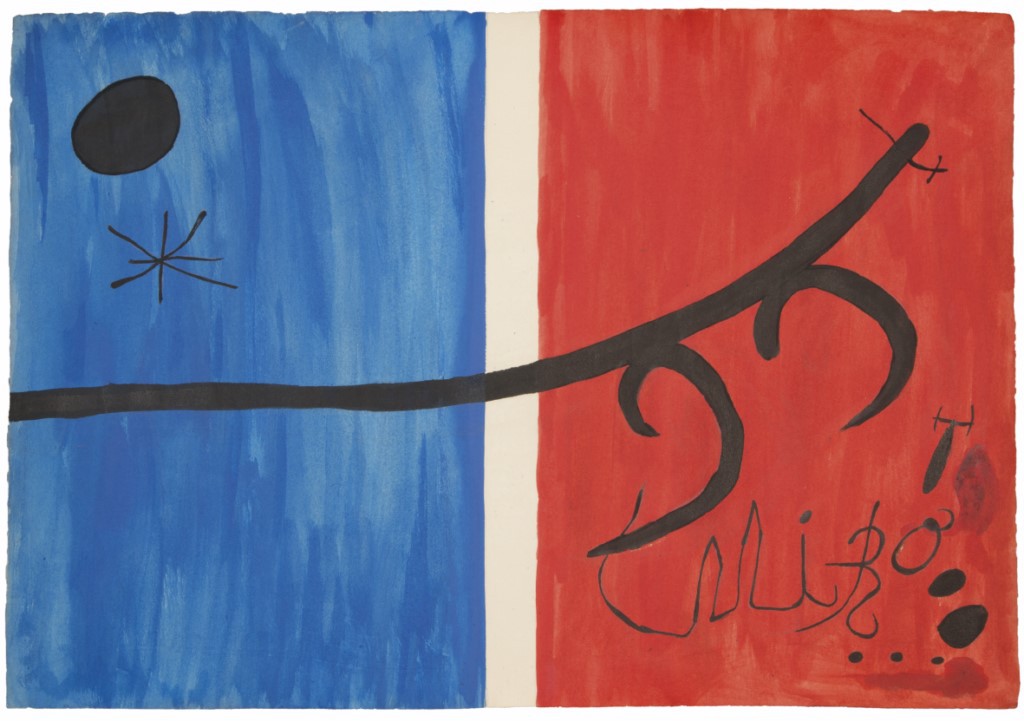 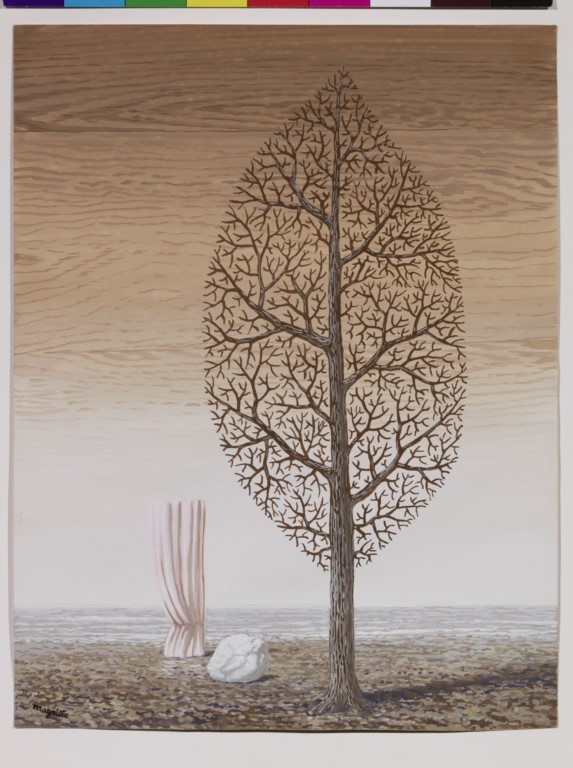 René Magritte’s The Search for the Absolute