Meier and Stella at the Surf Club

Throughout history, creatives have forged unlikely yet fruitful relationships; symbiotic collaborations that have inspired great works. The half-century-long friendship and sometimes partnership of New York-based architect Richard Meier and artist Frank Stella is no exception. On view at the recently renovated Surf Club in Miami, the Richard Meier and Frank Stella: Space and Form exhibition – on view till 4 March, 2018 – surveys this close, enduring exchange.

A highly intimate and telling selection of drawings, collages, maquettes, photographs and other ephemera on show – curated by former Perez Art Museum director Terence Riley – allows visitors to discover how both careers and lives intersected. The showcase even reveals how Stella once forayed into architecture and Meier into art; perhaps dispelling the hierarchy that exists between the two disciplines.

During the second half of the 20th- and early 21st-centuries, Meier brought Stella in on projects as did Stella, Meier. While the architect designed the artist’s loft, he also started to collect his work. Overtime, the two’s respective oeuvres began to reflect a similar aesthetic and formal language, if not also a deeper philosophy. There collaboration is evident in proposed and realised projects in places as far flung as Barcelona and Phoenix.

The exhibition was mounted by the Surf Club and a mandate to integrate art within the complex. It’s only fitting that the second installment of this curatorial focus should highlight Meier as the mastermind behind the architectural restoration and expansion of the historical resort. Paying homage to its rich past, the architect erected two residential / hotel towers around an 1920s Pancoast-designed, art-deco-inspired, Mediterranean palace and uniquely concentric cabana compound.

Carefully reprogramming the site to accentuate the best of its history while adding a slew of contemporary amenities, Meier was joined by French interior design Joseph Dirand in the massive effort. He conceived a holistic rebranding – everything from selected tableware, to upholstery.

After an exhaustive historical investigation, Dirand conceived a schematic that includes cream-coloured travertine; airy off-whites; soothing grey and green tones; beachy rattan textures; and touches of ornate metal. A true proponent of artisanal production, the designer also custom-made much of the locale’s lighting fixtures and furniture pieces. Throughout the various public indoor and outdoor lounges, restaurants, and shops, a palm tree thematic is hard to miss.

Completed next year, the Surf Club Hotel and Private Residences complex reminds visitors of the golden age of Hollywood, hinting to a time when Sinatra, Dietrich, and even Churchill found retreat in this sprawling ocean-front getaway. Like them, today’s guests and residence enjoy the calm and quiet setting, at a perfect distance from the hustle and bustle of South Beach. 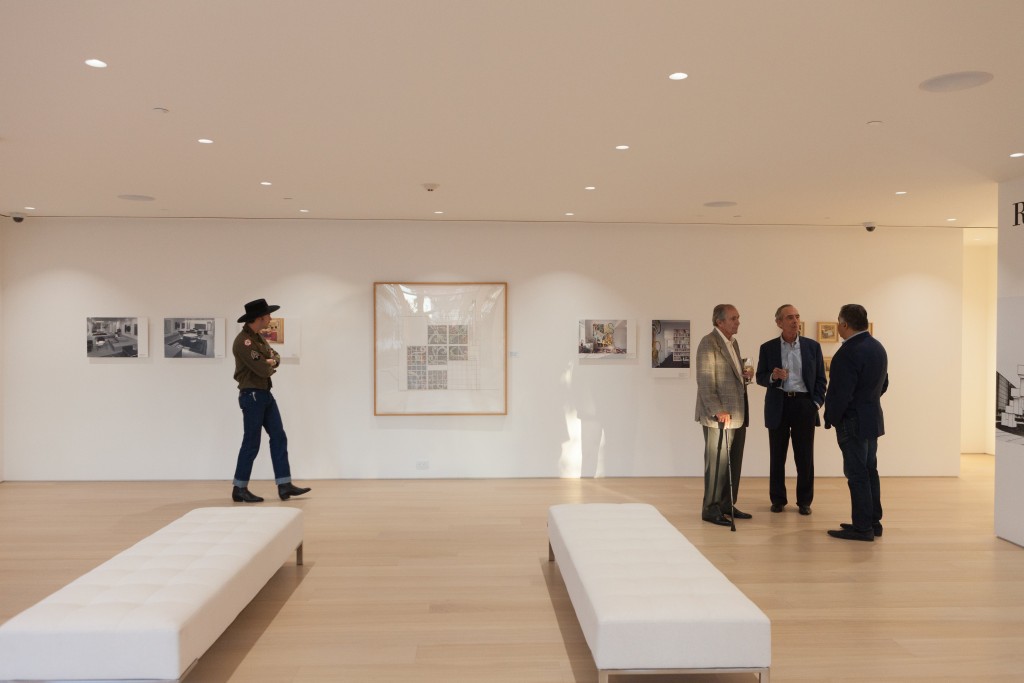 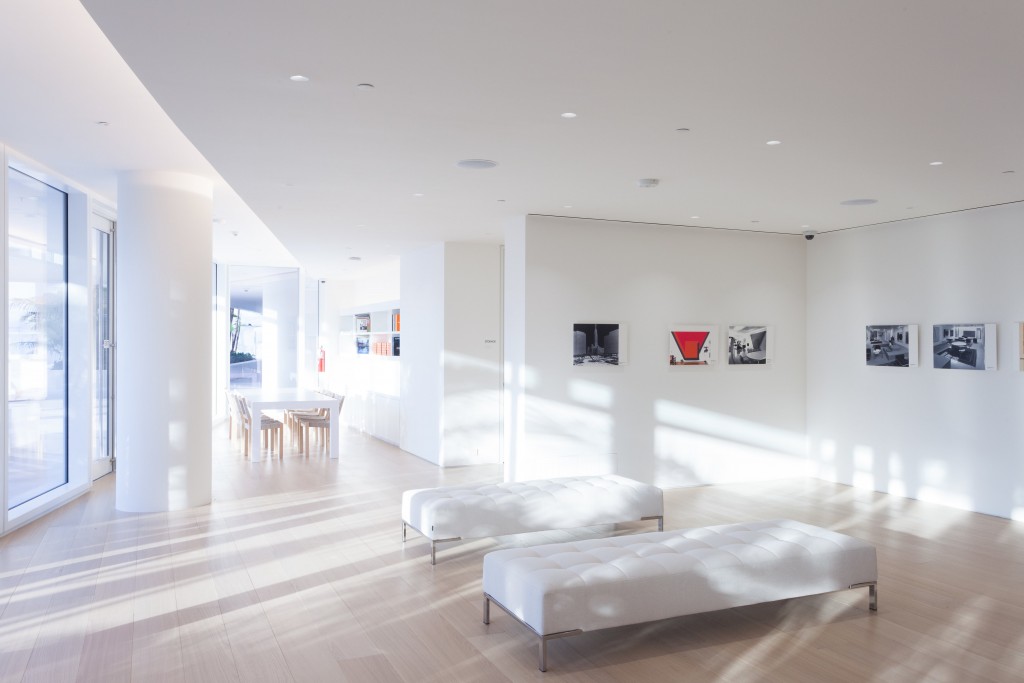 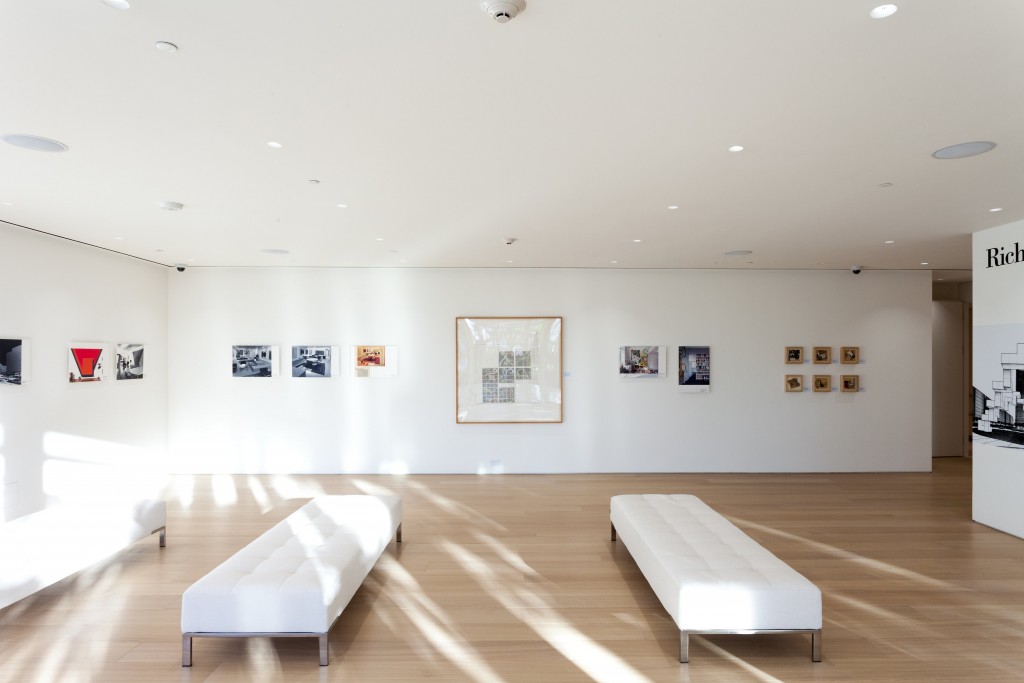 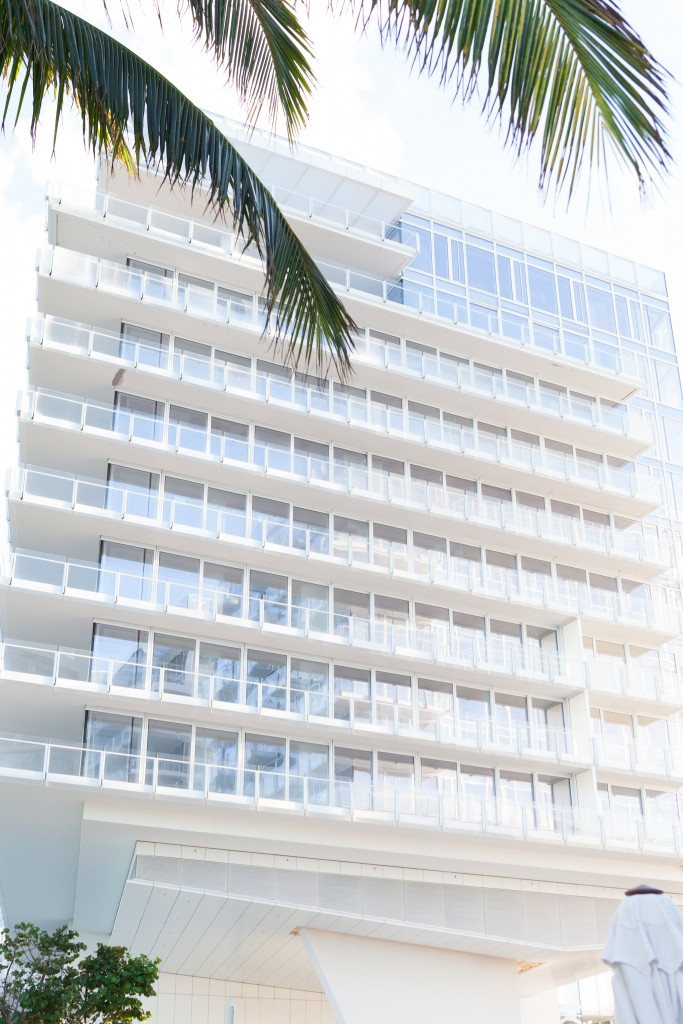 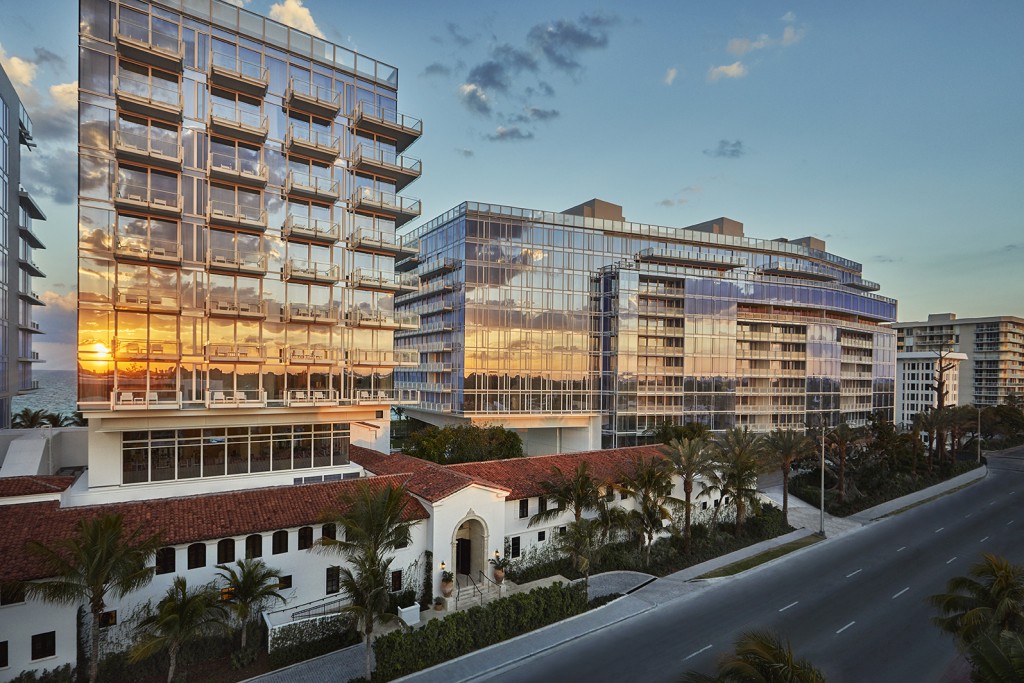 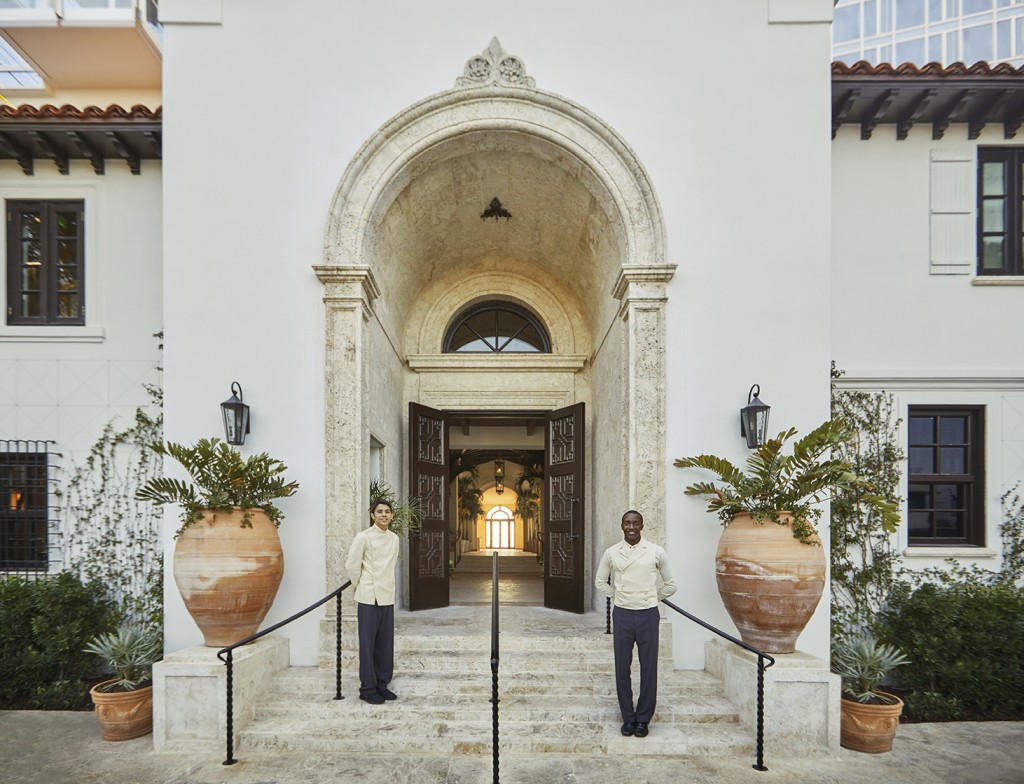 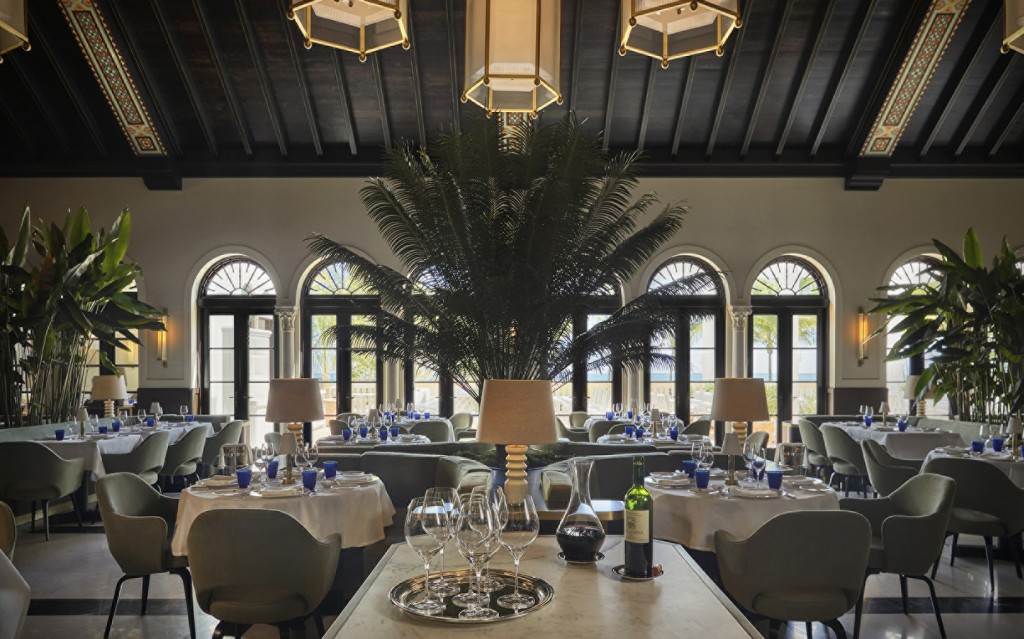 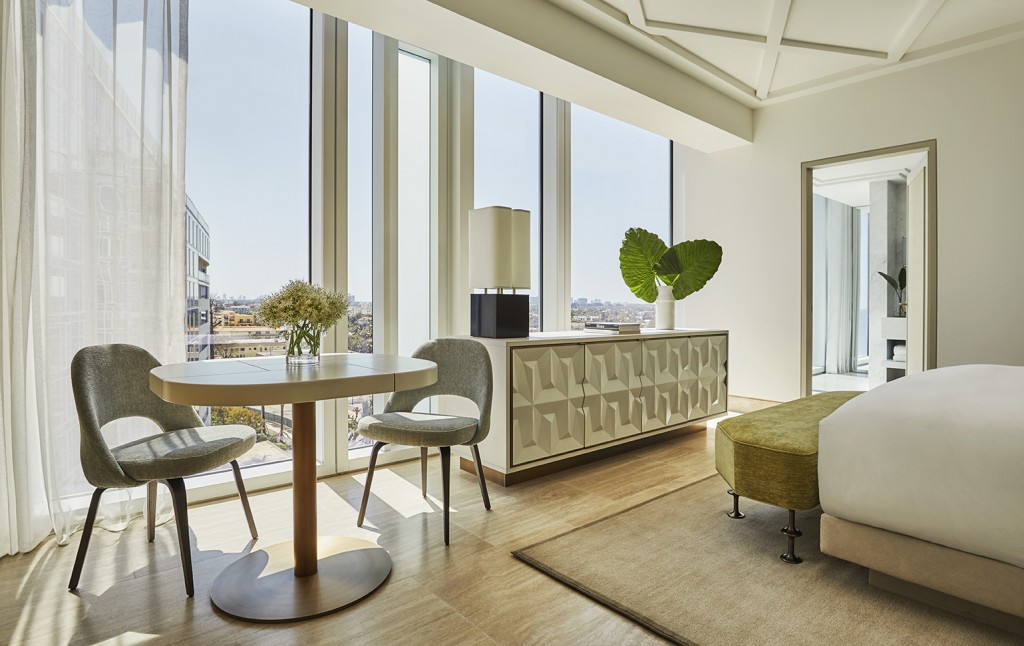