Metamorphosis is a new online platform for contemporary design “that celebrates the art of creation as much as the finished object.” The site launched on November 16th with 50 objects created in partnership with 20 designers and makers from The Netherlands and elsewhere, including Aldo Bakker, Buro Belèn, Elly Bulley, Destoryers/Builders, and BLOC studios, among others. In addition to the new commissions and existing objects that are for sale, the online gallery seeks to take visitors on a journey into the world of creation, “showing the history, process and character of each piece.” This includes presenting (and selling) prototypes, artist proofs, works in progress and experimental one-off pieces as well as finished work. For certain pieces, viewers can click to see images of the studio, giving a more intimate look at the process of how the designer made the work. Founded by Nadine Snijders, a curator and founder of Looiersgracht 60, an exhibition centre for art, design and architecture in Amsterdam, the elegantly designed website will also include interviews, conversations and texts.

The platform is structured around curated themes, referred to as ‘objects in conversation’, with the first two being “Contemporary Archeology” and “Blue Mythology.” These inaugural exhibitions feature objects that show an underlying relationship to ancient history and heritage, primarily Roman and Greek, and how the designer’s contemporary practice can shed light on the past while bringing ideas for the future. “Textile Ruins,” the soft textile busts by Spanish designer Sergio Roger that were commissioned especially for the website’s launch,  or “Cornice,” by Romy Yedida, a series of work that looks at the link between the referred to architectural element and the female body using moulds of her own body taken over a long period of time, are poetic realisations of these themes. About the platform’s unique approach to showcasing design objects with a commercial goal Snijders says, “The focus is as much on the act of creation as the final result, in line with my vision to explore how designers thoughtfully morph one thing into another; hence the name Metamorphoses.”

New objects will be added twice a year in addition to new collaborations. There is also a physical exhibition being planned. 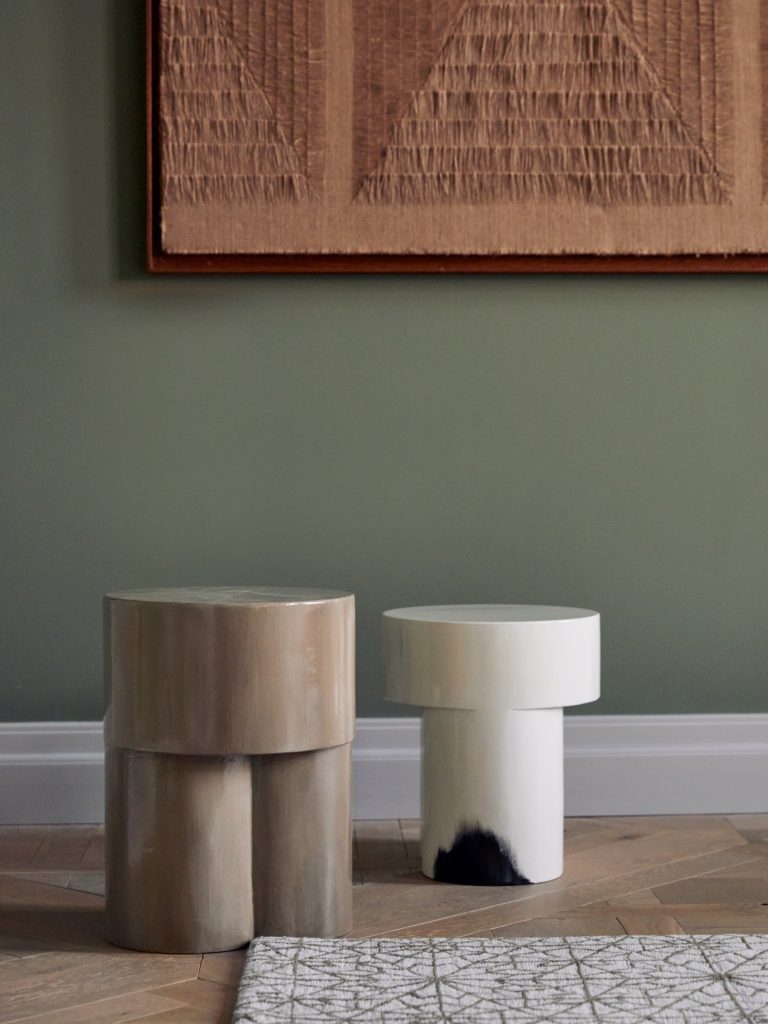 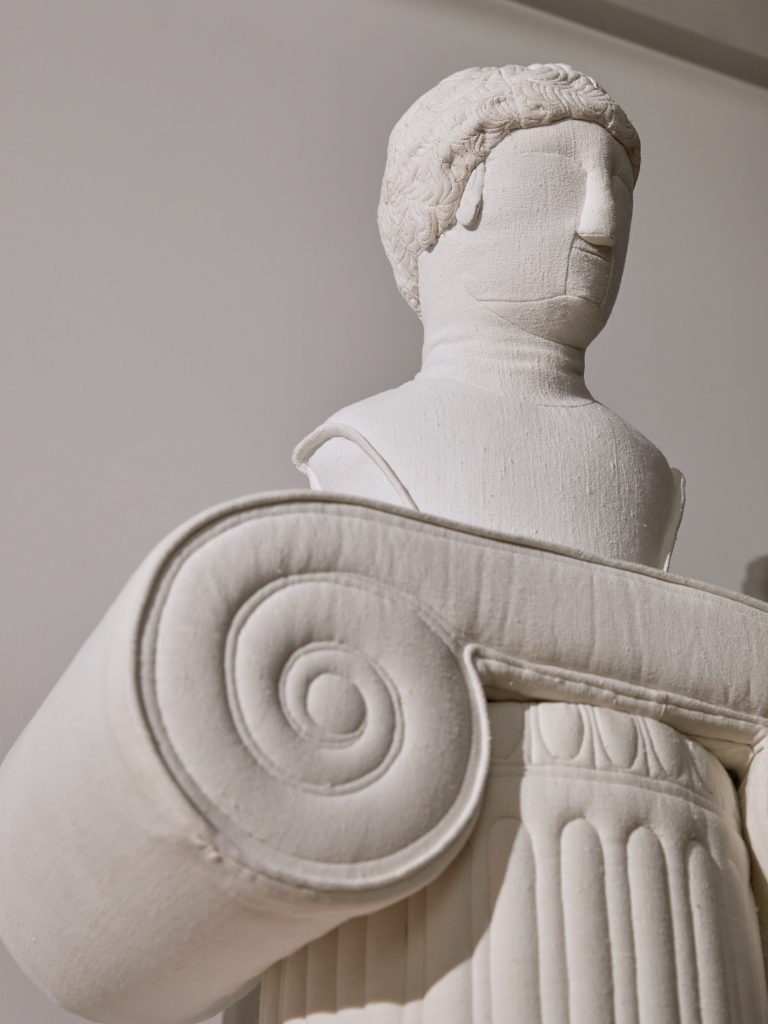 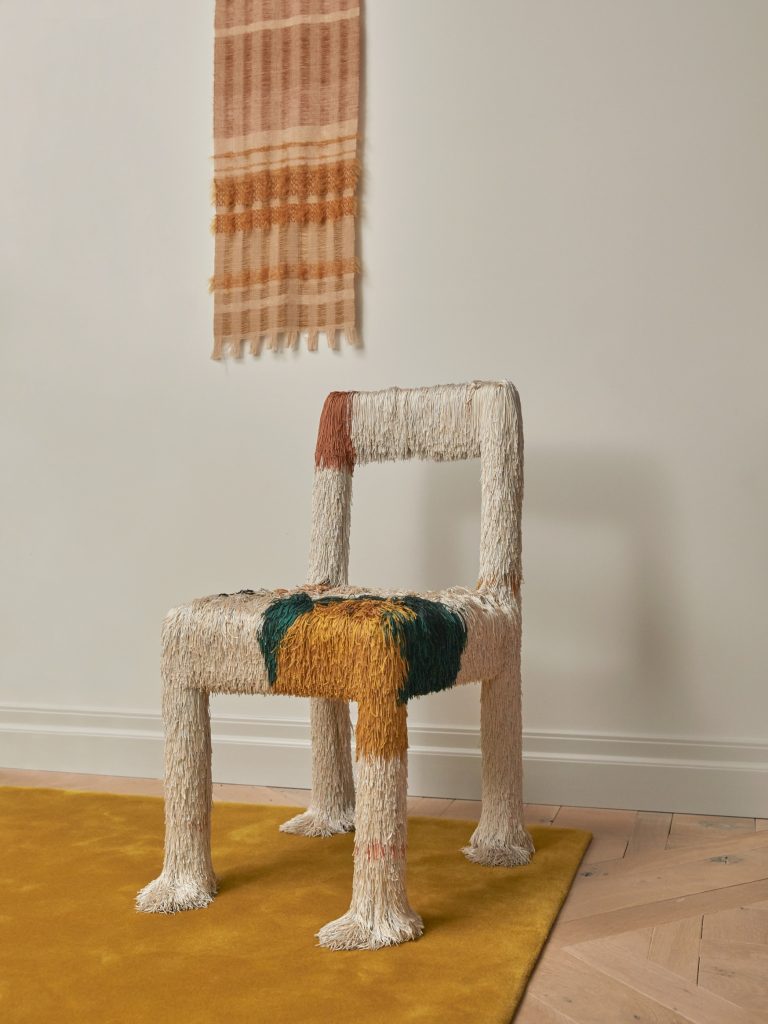 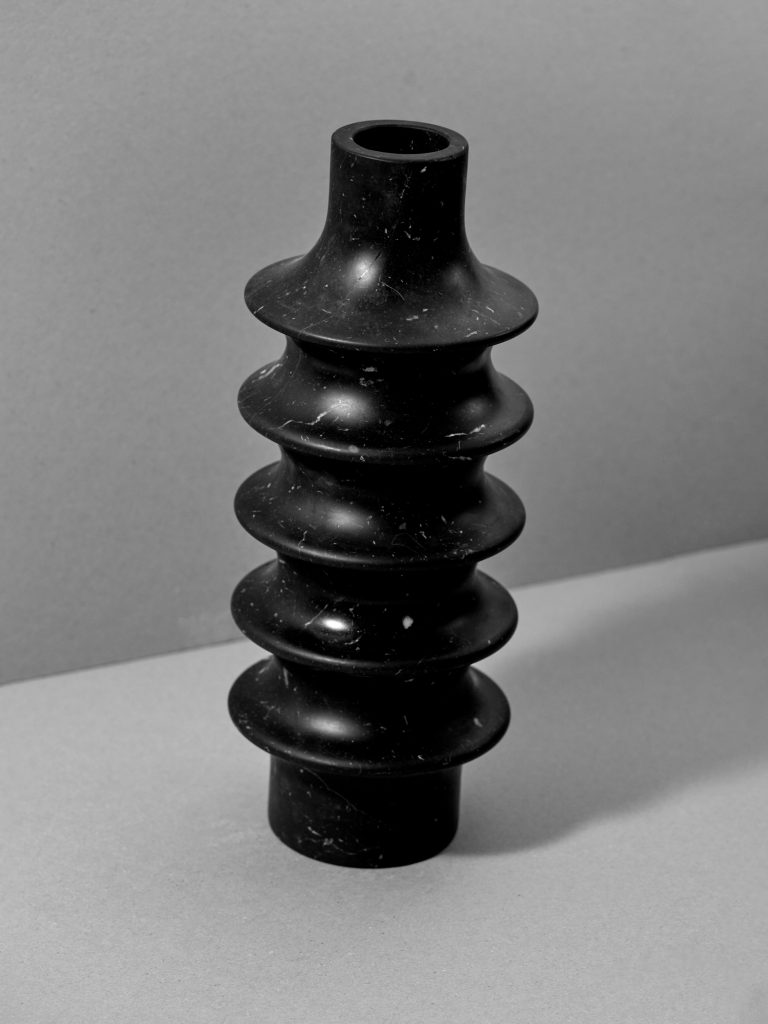 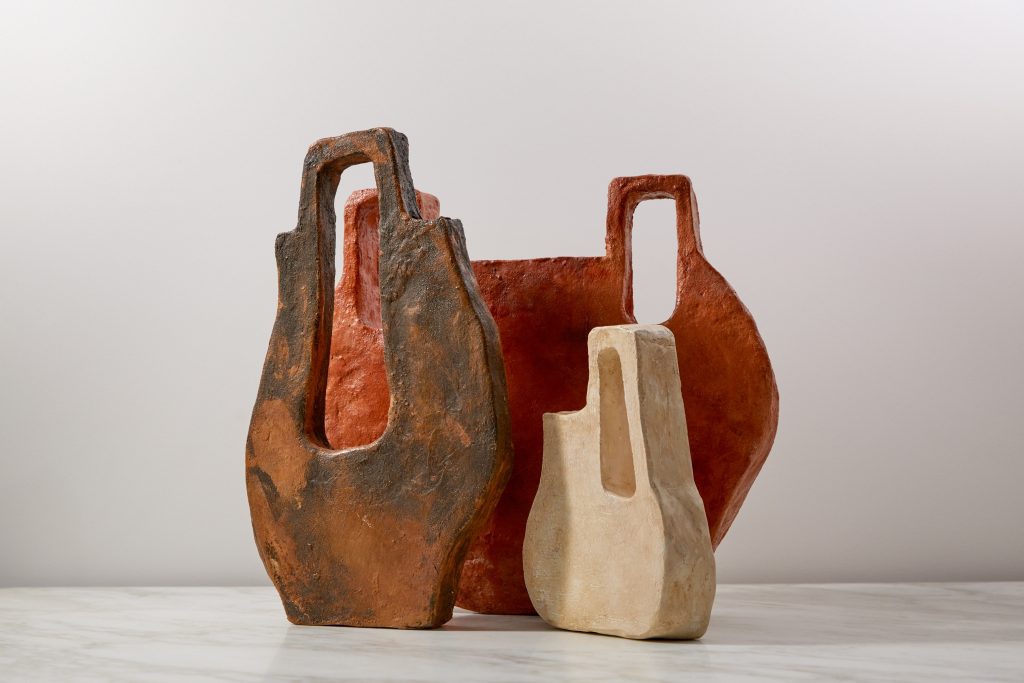 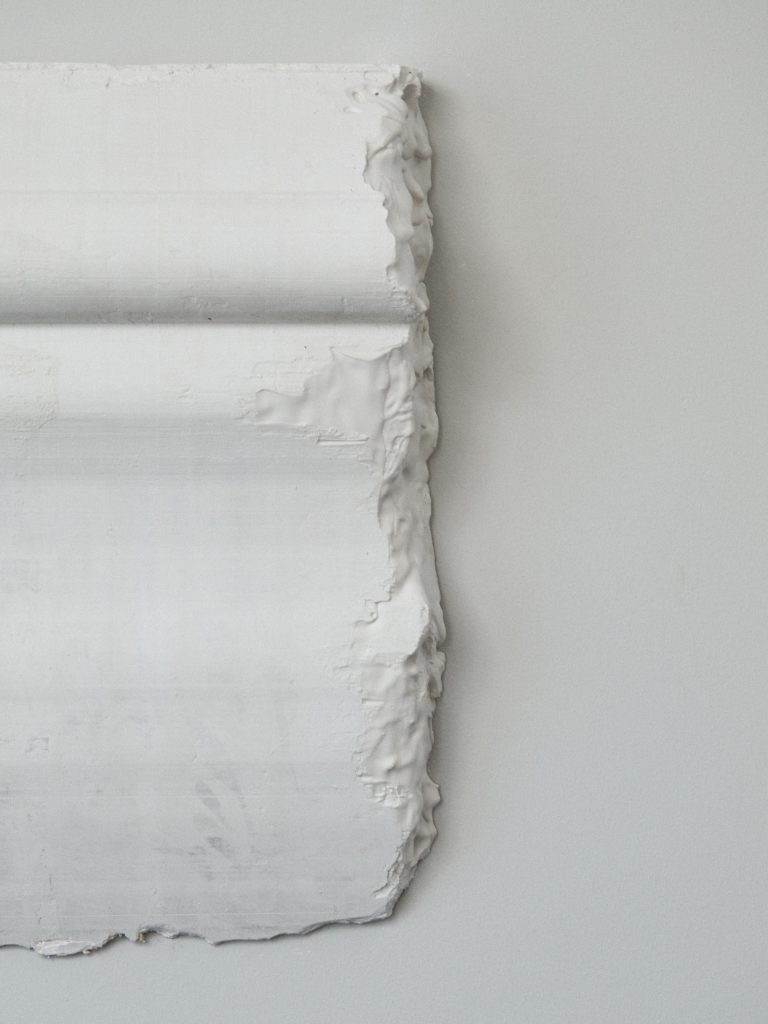 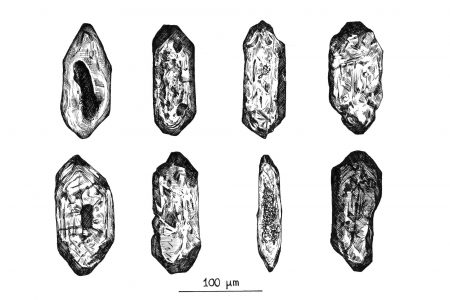 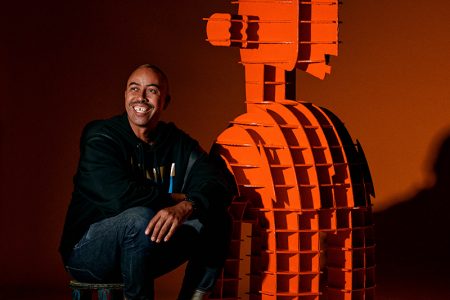