In Brooklyn, Africa is Female

With New African Photography III, Red Hook Labs and Nataal bring to Brooklyn the work of six female artists who explore the blurred boundaries of gender, diaspora and representation

One of the images on display at Red Hook Labs features a woman, her cleavage pressed up to her forehead by the voluminous red dress she’s wearing. The version of the traditional Dutch cap that blocks her entire head is more handcrafted death mask than Vermeer. She’s rowing on a boat, standing stoically among the mangroves.

The woman, by the way, is black. Sailing Back to Africa as a Dutch Woman, part of a series made by Angolan photographer Keyezua after graduating from the Royal Academy of Arts in The Hague, is a fine example of what to expect in Nataal: New African Photography III. The show, which features the work of six female artists, deals with the duality of contemporary Africa and its diaspora, subverting tropes with ease.

Luanda-based Keyezua, for example, is amplifying the voice of the women who made her feel uncomfortable with her own previous silence: in this case, it was the local makers who challenge the widespread and near monopolising availability of European products in Angola, by rebirthing the country through their own manufacture.

“For us, women, we can’t just make art to make art look pretty and successfully hang on a wall at home or in a museum,” the artist said. “It needs to demand respect, debates, confusion and experiment with tradition.”

For her Drummies series, South-African born Alice Mann caught a group of young black girls in the Dr. Van Der Ross school, located in one of the most violent parts of Cape Town. Even though they are wearing drum majorette outfits, which include short skirts and high boots with three-centimetre heels, they are suspended in the state of careless glee that women still enjoy before they become aware that their every movement is being sexualised. Shots from gang fights can be heard outside the courtyard, but drummy practice seems like a path to another world.

Keyezua and Mann, along with Nigerian-born Ruth Ossai and Rahima Gambo, Malian Fatoumata Diabaté and Brit Ronan McKenzie, use these images to deal with their perceptions of migration and representation. The result, co-curated by Red Hook Labs and the Nataal platform, is a beautifully unsettling celebration of gender and identity in a continent that seems to be shedding new skins at a faster rate than any camera lens can seem to capture —but that doesn’t stop these experiments from being truly revealing.

The third edition of New African Photography is open from May 4-13 at Red Hook Labs in Brooklyn. This event also marks the release of Nataal’s first print issue. 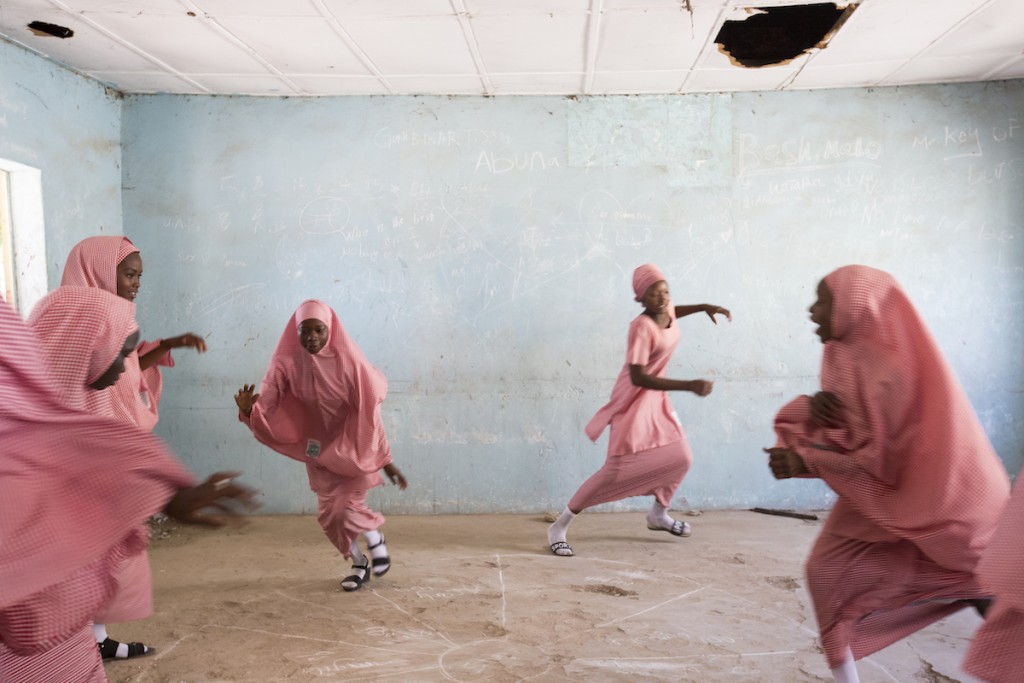 Cover image:
KEYEZUA
Sailing Back to Africa as a Dutch Woman (2017) 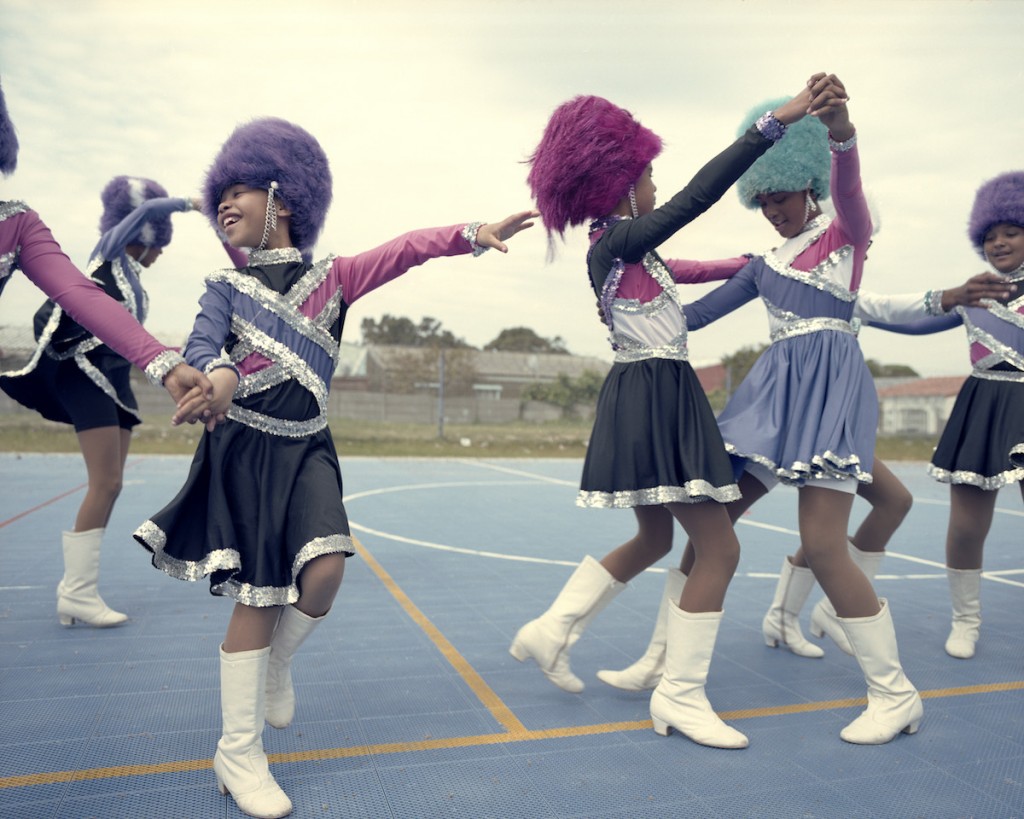 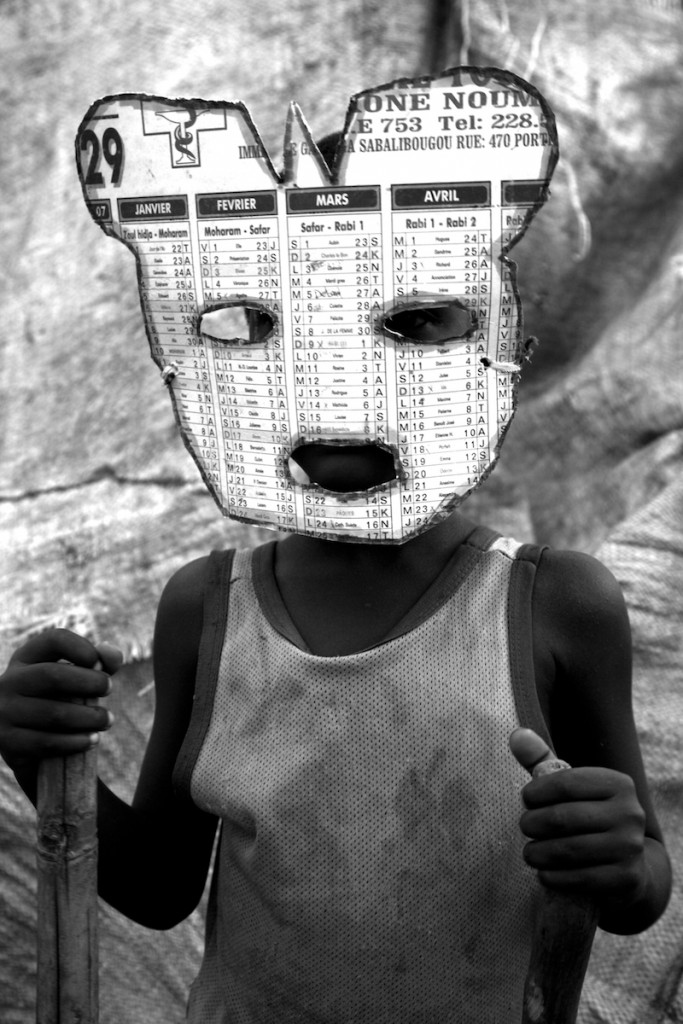 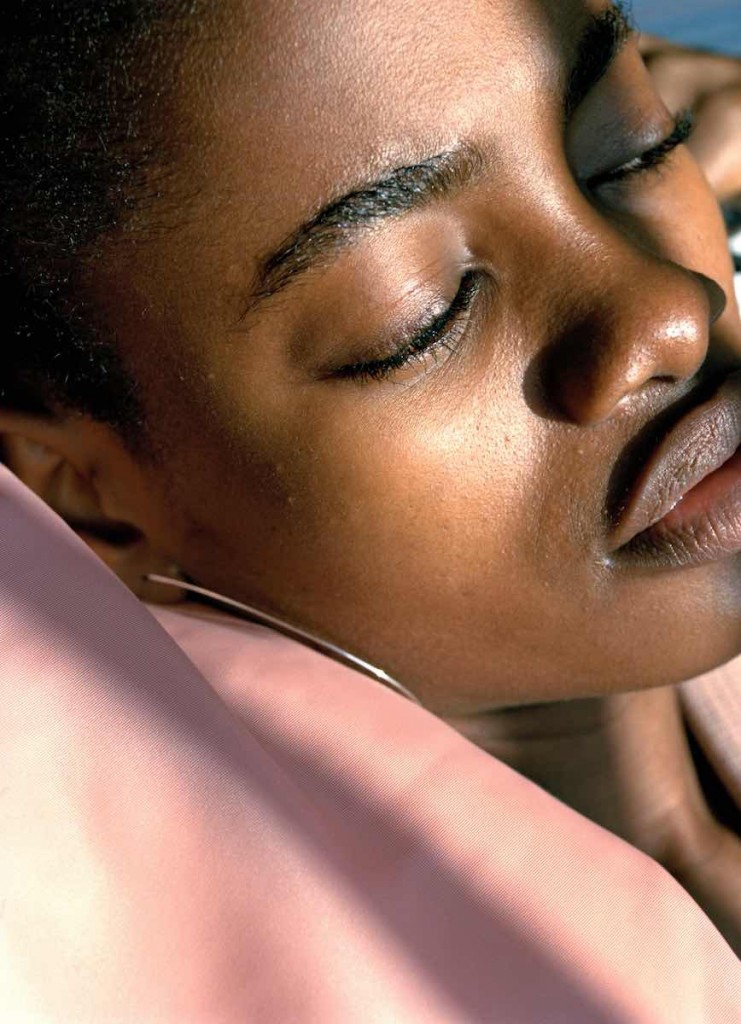 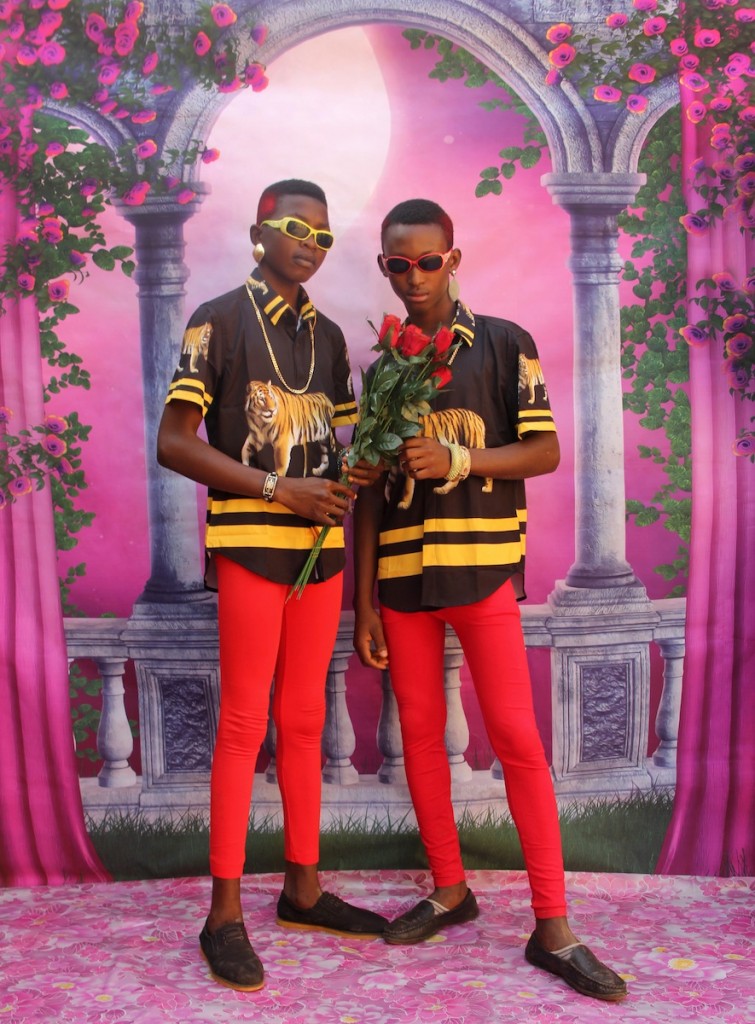