A nightclub is not the first place that comes to mind when one thinks of design. However, these nocturnal caves of disco, rave and techno are intricately intertwined with the worlds of product design, graphic design, fashion, interior design, lighting and architecture as the exhibition Night Fever – A Design History of Club Culture demonstrates. The show is the result of a collaboration between the Vitra Design Museum and ADAM – Brussels Design Museum, co-curated by Jochen Eisenbrand (Vitra Design Museum), Catharine Rossi (Kingston University) and Katarina Serulus (ADAM). Katarina Serulus, tells TLmag that “being involved in the making of this ambitious and challenging project on club culture gave me the opportunity to venture into new fascinating realms of research.” The exhibition is a testament to the radical thinking that shaped and continues to shape club culture and the way this, in turn, influences social life, subcultures and society at large.

Split into four sections playfully named after songs–Beginning to See the Light, Can you feel it?, Slave to the Rhythm and Around the World–the exhibition traces the Nightclubs and discothèques of the 20th and 21st centuries through a collection of memorabilia including posters, original furniture, film, architectural drawings, magazines, fashion and vintage photographs. Serulus cites the clothing designed by Belgian fashion designer Walter Van Beirendonck as particularly interesting pieces in the show for her. The “loud and colorful creations” of Van Beirendonck became synonymous with New Beat music and club culture in Belgium in the late 1980s. “His fashion enabled the wearer to become a co-designer of the club’s architectural atmosphere: to become one of the designers of nightlife.” says Serulus.

Furthermore, the exhibition includes a light and sound installation by designed by Konstantin Grcic and Matthias Singer. The installation invites visitors into a psychedelic mirrored space with LEDs that change both color and the way they light up creating a sort of dance with colored lights. Accompanying this are sets of headphones where one can listen to four sets of music compiled by Steffen Irlinger. The compilations follow the music lineage of pre-disco, disco, house and techno. These soundtracks from different eras demonstrate changing music tastes. In addition they show how technological developments in how music is stored and played influences what artists produce, distribute and remix. The tools affect the outcome.

Creating a historical timeline the exhibition charts key nightclubs. From the Italian nightclubs of the 1960s that were created by the Radical Design group to Ian Schrager’s legendary Studio 54 in New York (1977-1980), Philippe Starck’s Les Bains Douches in Paris (1978) and the more recent Double Club in London, conceived by German artist Carsten Höller for the Prada Foundation, the Ministry of Sound in London and concepts by architects OMA.

In examining nightclubs and their design, the exhibition touches on themes of race, glamour, youth culture, wealth, gay subculture, exclusivity and democratization, the avant-garde, illicit drugs and social structures. The political potential of clubs as meeting places is tied in with the simple desire for a time of fun, dancing which offers an escape from daily life, if only for the night.

Having been on display at the Vitra Design Museum from March until September the exhibition is now traveling to Brussels to be shown at ADAM from the November 20 until May 5. The exhibition is accompanied by an extensive catalog edited by Mateo Kries. 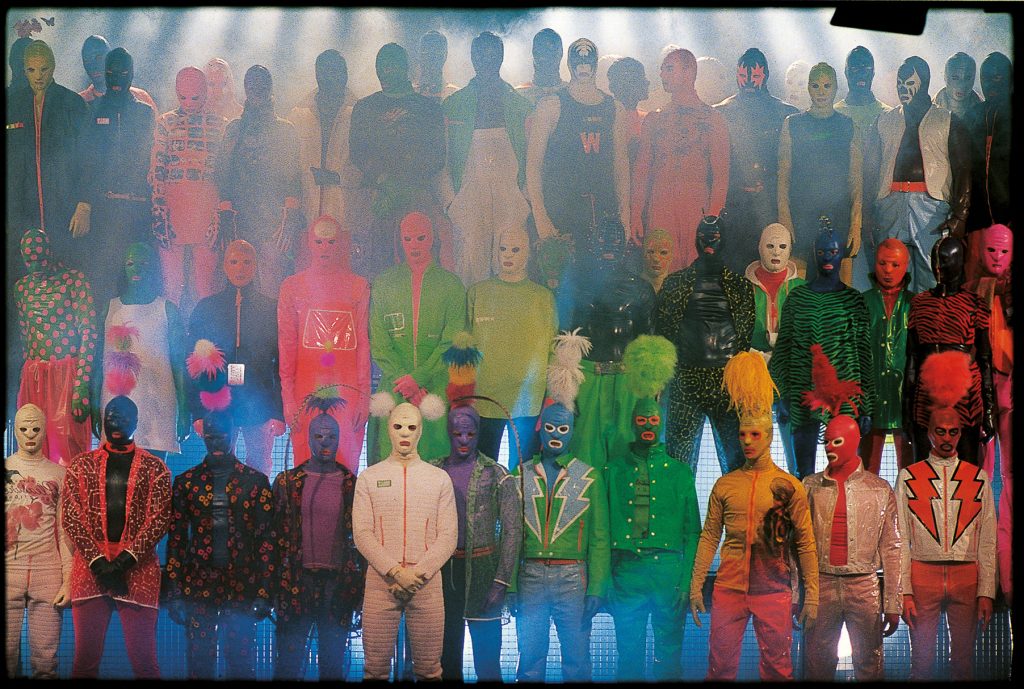 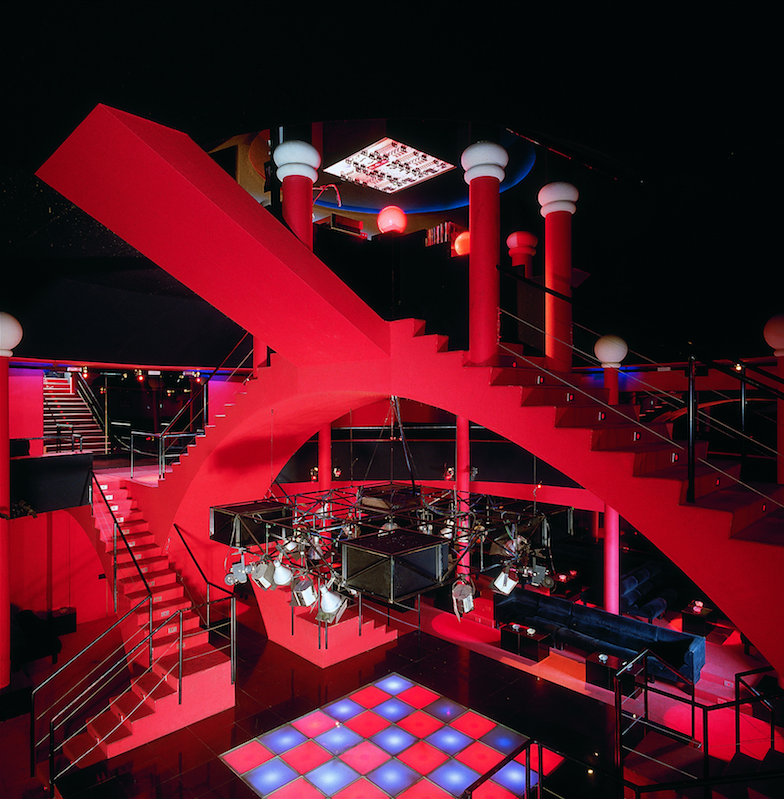 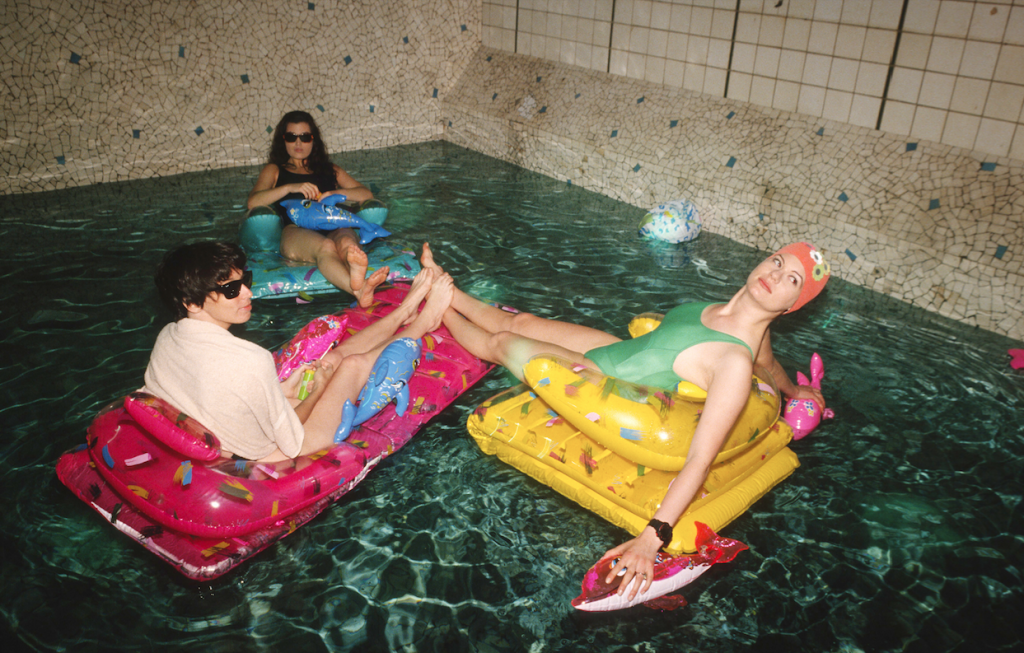 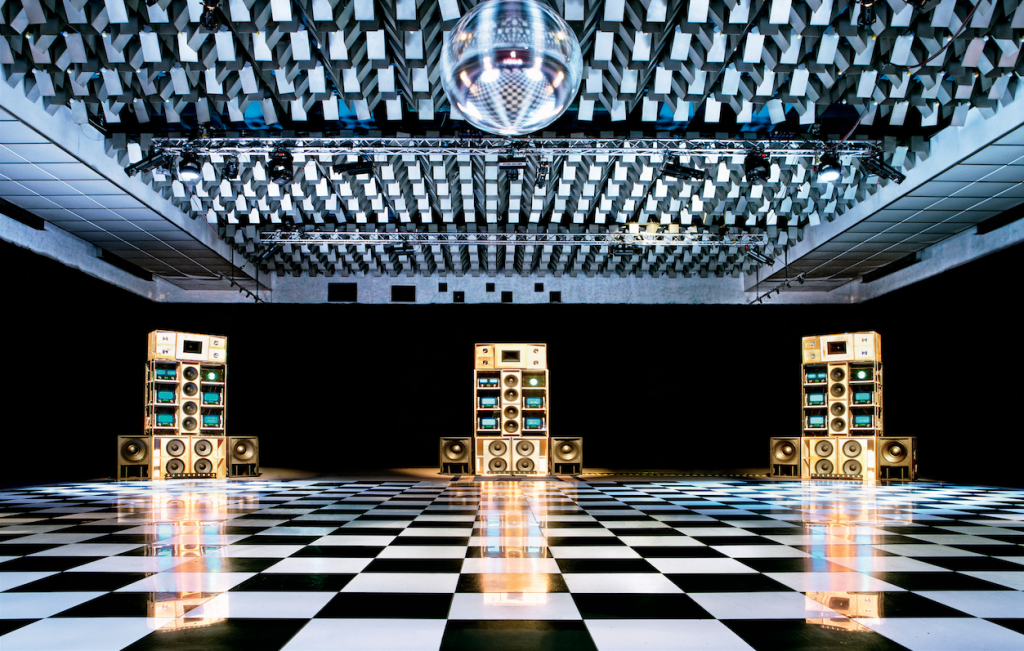 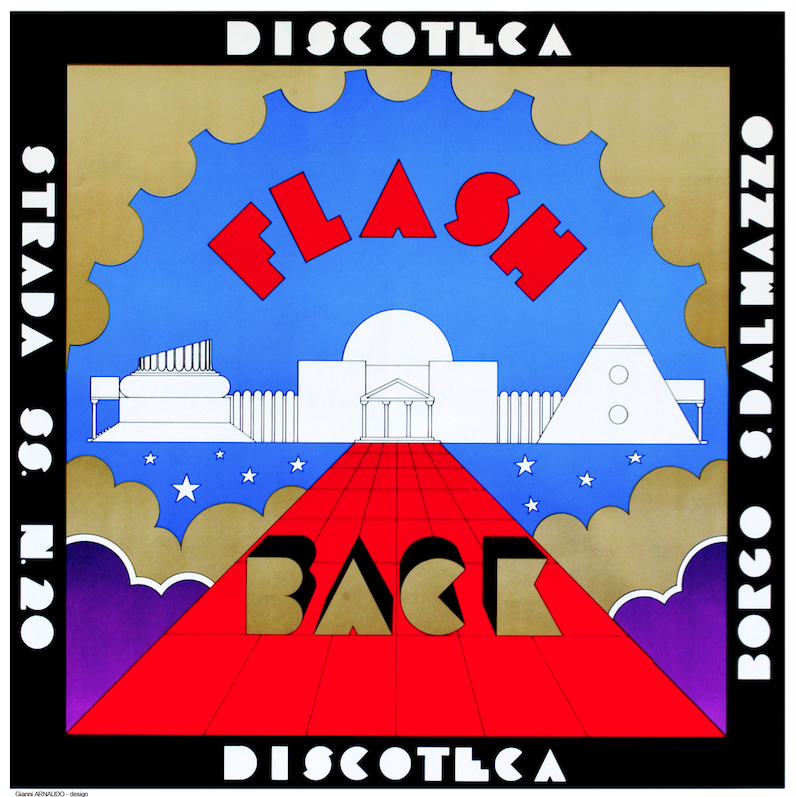 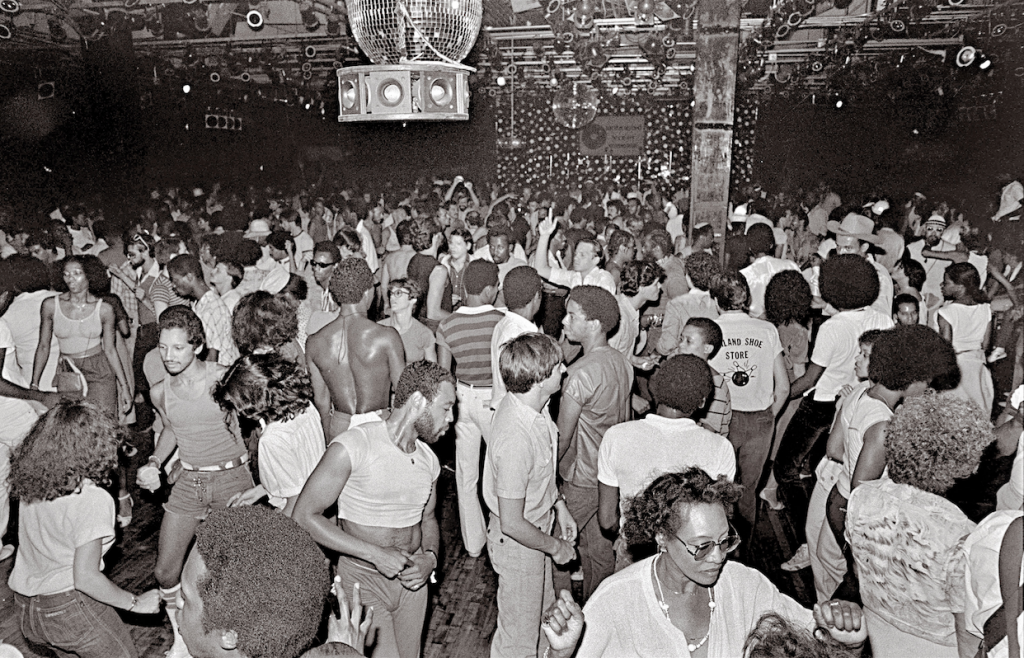 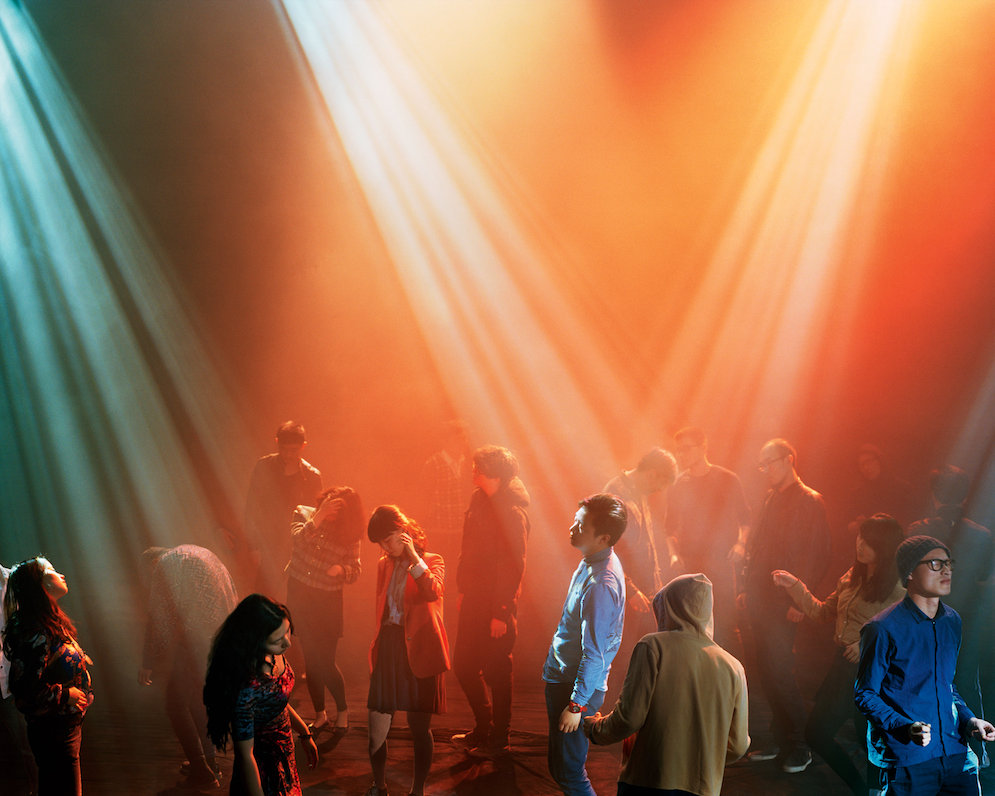