The Italian designer is the guest of honour of the 2018 Stockholm Furniture & Light Fair. We discussed the inspiration behind the installation that will occupy the fair’s entrance hall.

Paola Navone has been an architect, a product designer, an interior designer, a design critic, a teacher and an exhibition producer. In February of next year she will add another position to that list: the creative guest of honour at the Stockholm Furniture & Light Fair. We discussed the concept for the installation that will occupy the entrance hall at the Stockholmsmässan, as well as some of her collaborations and the foreign market she’s keeping an eye on.

ON HER CONCEPT FOR THE INSTALLATION
We just discussed the installation today! The whole story is in its beginnings. We proposed building an apartment, where you have all the functions —kitchen, bedroom, living room, the things you have in a normal house. The approach is what we call Tham Ma Da, that is, trying to make something spectacular out of very simple things. They liked it at the Stockholmsmässan, so we’re starting to work on it now.

ON HER RECENT COLLABORATION WITH ARGENTINEAN BRAND VACAVALIENTE
I have no idea how that happened! Perhaps by accident, like everything in my life! I have an American friend who asked me if I wanted to do a little project for Vacavaliente, and I said yes. The [Vacavaliente] guy was so funny, so nice. It was a special project: it’s recycled leather waste, and I found that very interesting. To make the office and travel objects, we used something more similar to the cut-out technique you use on bookbinding than normal leather techniques.

ON HOMAGE VERSUS APPROPRIATION
Whenever I’ve done something like that it’s because I was in a different country and absorbed some information, and all of a sudden, when I needed to work, it came into my mind. But it’s never intentional. For an homage you need to think about it, but in my case, it’s very natural. I lived for 20 years in Southeast Asia, breathing the air, eating the food, so those things come automatically in my mind.

ON TRAVELING IN PERSON VERSUS TRAVELING THROUGH INSTAGRAM
Traveling is a state of mind: you can travel to the supermarket in front of your office, to your grandmother’s warehouse, to your Instagram. I think it’s the same exercise. The output is probably different. I don’t think there is anything wrong in [acquiring influences through Instagram].

ON THE CREATIVE HUB TO WATCH, BEYOND CHINA
India, India, India! They’re very creative, and the government supports their craftsmen systematically —they work a lot with fashion. The fashion world in India is very strong. They’re brilliant: they know they have a huge market and the whole fashion system is very focused on having Indian designers for the Indian market. Fashion for India is completely different from fashion for the West. Indian people are still very attached to their own culture —while China, for example, is producing clothes than are more Western-looking. It’s a very interesting phenomenon.

The Stockholm Furniture & Light Fair will take place from February 6-10, 2018 at the Stockholmsmässan 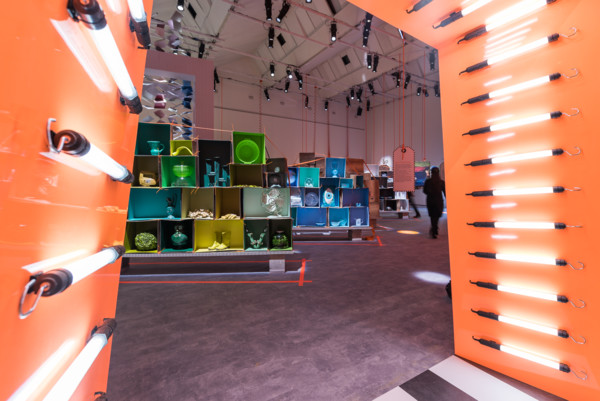 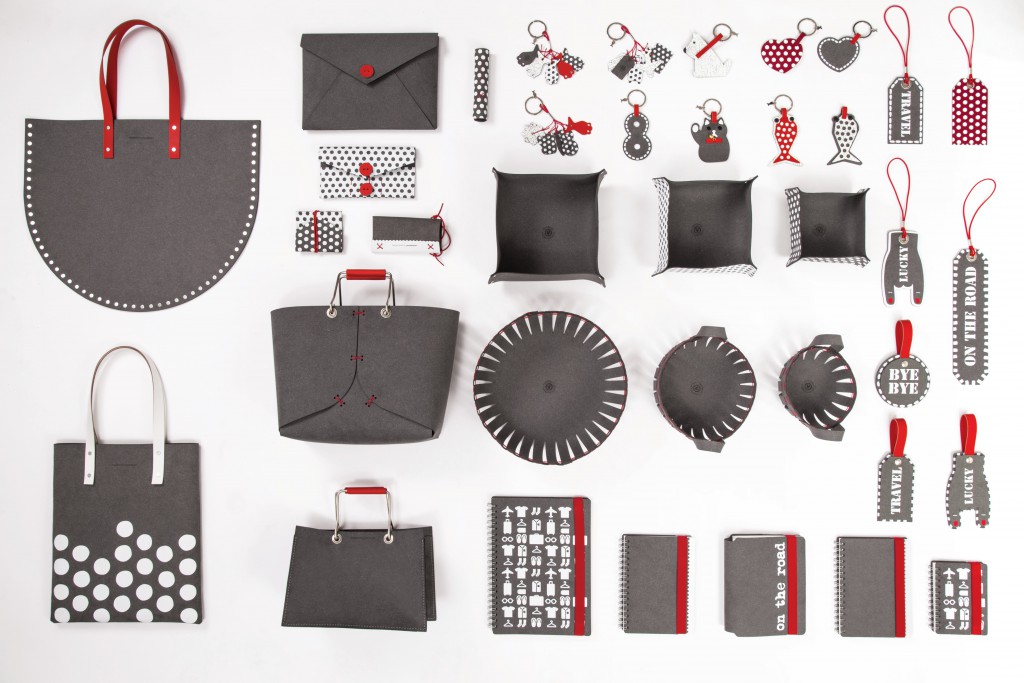 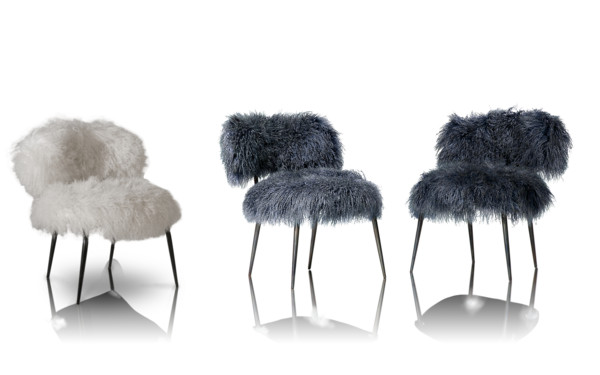 The Nepal chair for Baxter. Image courtesy of Paola Navone. 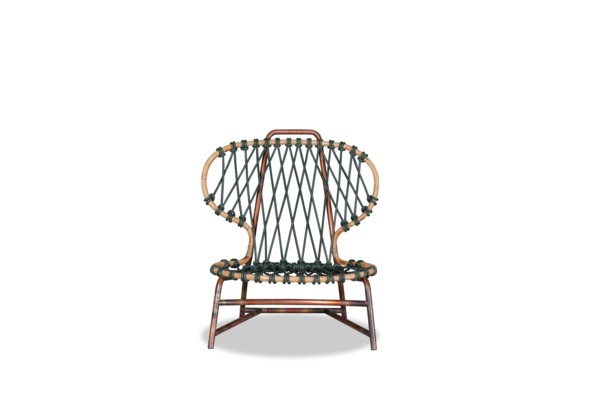 The Manila armchair for Baxter. Image courtesy of Paola Navone. 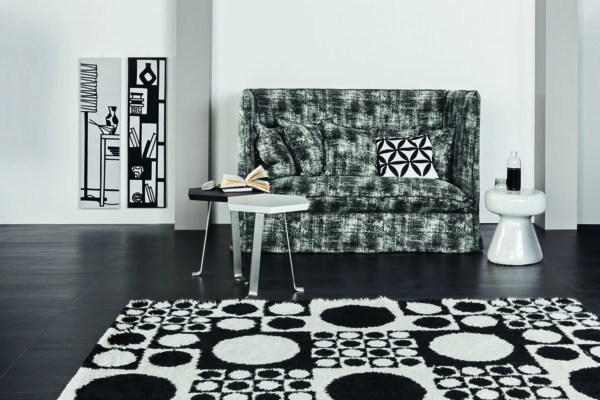 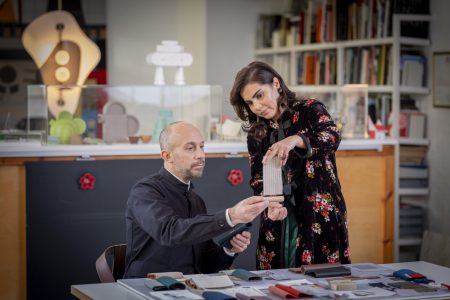 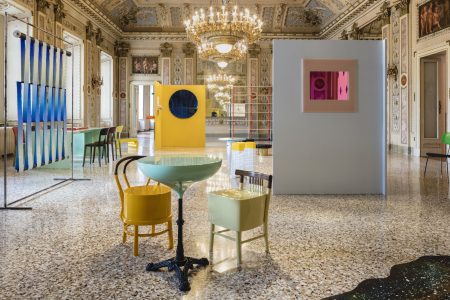 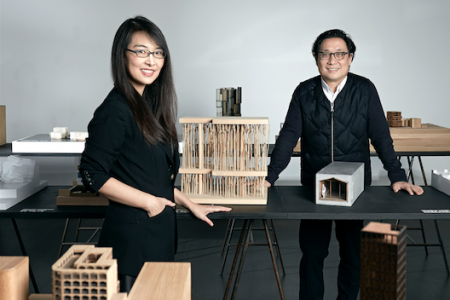 We catch up with award-winning design studio Neri&Hu to discuss their upcoming installation as Guest of Honor at the Stockholm Furniture & Light Fair, 2019