TLmag: What led you to found KEA?

Philippe Kern (P.K.): With my Masters’ degree in European Law from Bruges, I got a first job in London, in the audio-visual sector. This experience in a professional association then led me to Brussels, where I joined PolyGram, a company specialising in film and music distribution. I defended the interests of the organisation with the European institutions. Twenty years ago, convinced more than ever of the importance of supporting entrepreneurs who risk investing in the cultural sector, I founded KEA.

TLmag: In 2006, did you have to change direction due to the introduction of digital technology?

P.K.: I transformed KEA into a research centre. In 2006, we carried out the first study on the economics of culture in Europe. The results we published showed that, at the time the cultural sector represented no less than 6 million jobs: which made it bigger than the chemical industry or, in terms of production, the automotive sector. This information surprised European decision-makers, who finally realised the significance of the cultural and creative industries. It is important to remember that culture is a sector that cannot be outsourced. In 2012, when we opened an office in Shenzhen, we discovered how much the Chinese people admire the artistic and creative abilities of Europe. My awareness of the extraordinary wealth of our artistic resources made it clear to me how essential it is to free the sector from its elitist and subsidised image, so that European political decision-makers take a greater interest.

TLmag: With that in mind, do you think that the Covid-19 crisis will coincide with a change in the way political entities support culture?

P.K.: Confinement and social distancing penalise many sectors. Culture is undoubtedly one of the most affected. In some countries, artists have no social insurance. Even when we emerge from the crisis, recovery will be difficult. Our role is therefore to show that the artists and the designers we support have a key role to play in the reconstruction process.

TLmag: At what level?

P.K.: When groups of experts invited by governments to work on these themes, it is a pity that artists and designers are almost never invited to join the debate. The cultural sector must show that, beyond the economic losses it will face following the crisis, its stakeholders can give meaning to what is happening in the world and provide more humane answers to the questions that are currently being asked.

TLmag: What do you mean by that, in concrete terms?

P.K.: If we agree to include designers and artists in these think tanks, their ability to view scenarios differently, as well as their ability to communicate, will make the debate more human. They will help to prevent a solely technocratic and scientific approach to the problems, and will be likely to better consider the human dimension of the issues.

TLmag: In this concept of creative dynamics, how would you position our country?

P.K.: Although the capital has very few structures and means of promotion, Brussels enjoys a very intense artistic activity. It is a magnet for many Belgian and foreign talents. And although Belgium suffers from the regionalisation of cultural fields and insufficient dialogue between communities, it is an open country, impacted by multiple influences and a generator of talents.

TLmag: Do you see parallels between this issue of regionalisation and the lack of openness at the European level?

P.K.: Cultural exchanges between countries are a necessary part of the concept of European cohesion. However, we do not know what is happening on the other side of the country, or among our European neighbours. I hope that the crisis linked to this global pandemic can strengthen the feeling of solidarity, which we sorely lack. It is time to move beyond egotism, towards shared visions. Here too, intercultural dialogue plays a key role.

TLmag: This crisis has also contributed to raising public awareness of, among other things, ecology issues. Do you think that artists can become key players in this ecological transition and revolution?

P.K.: They certainly are aware of it. Although artists often express themselves on the subject in their work, decision makers continue to believe that they have no role to play in the search for innovative and constructive solutions. They forget a little too quickly that great innovations, even in the technological sector, are linked to artistic intervention. Creativity provides products with aesthetics, but also an emotional dimension. It can bring meaning to the act of consumption or generate a memorable experience. Design is an essential type of innovation. Furthermore, when they seek to innovate, many companies are inspired by the cultural world to create smaller, decentralised structures, empower teams and unleash creative energies, reflecting the way a theatre, a music company or a cinematic production house operates.

TLmag: According to you, despite the difficulties, there is hope that things will change.

P.K.: While much effort has already been made, certain cultural institutions are still too anchored in the elitist models of the past, and too disconnected from society and its evolutions. They must contribute more to the challenges of justice and social cohesion. 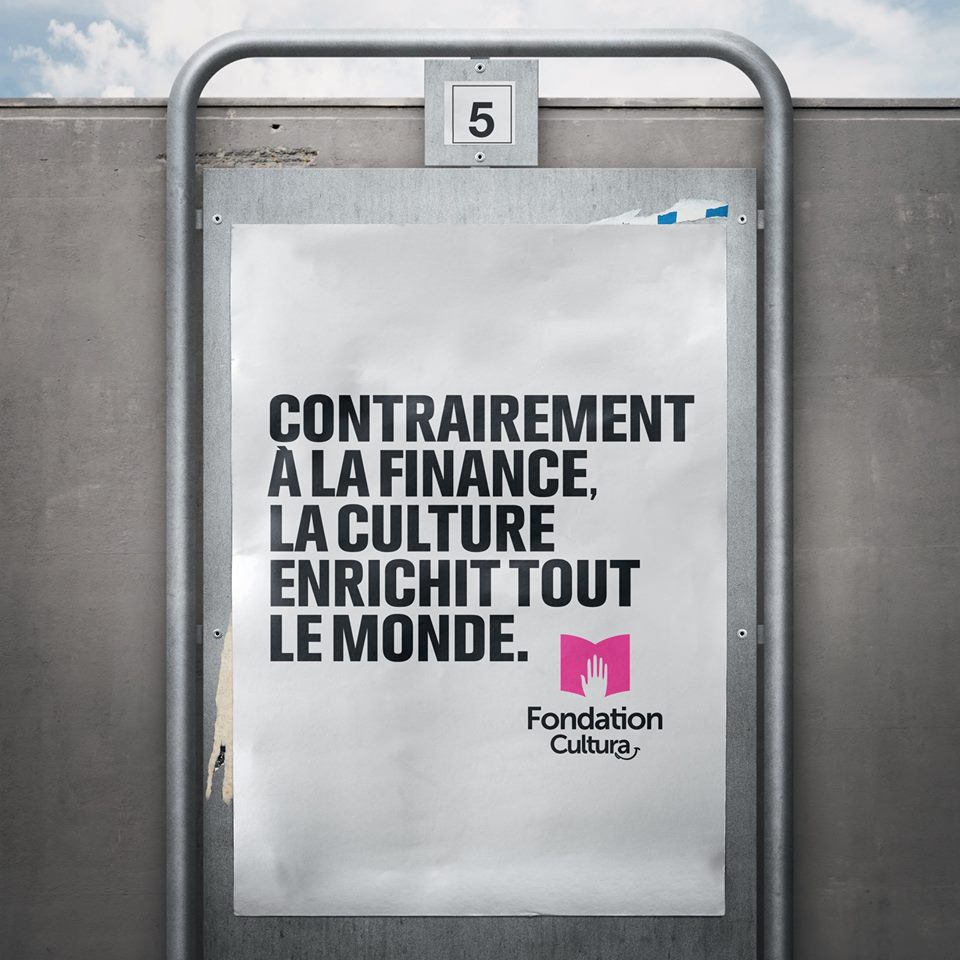 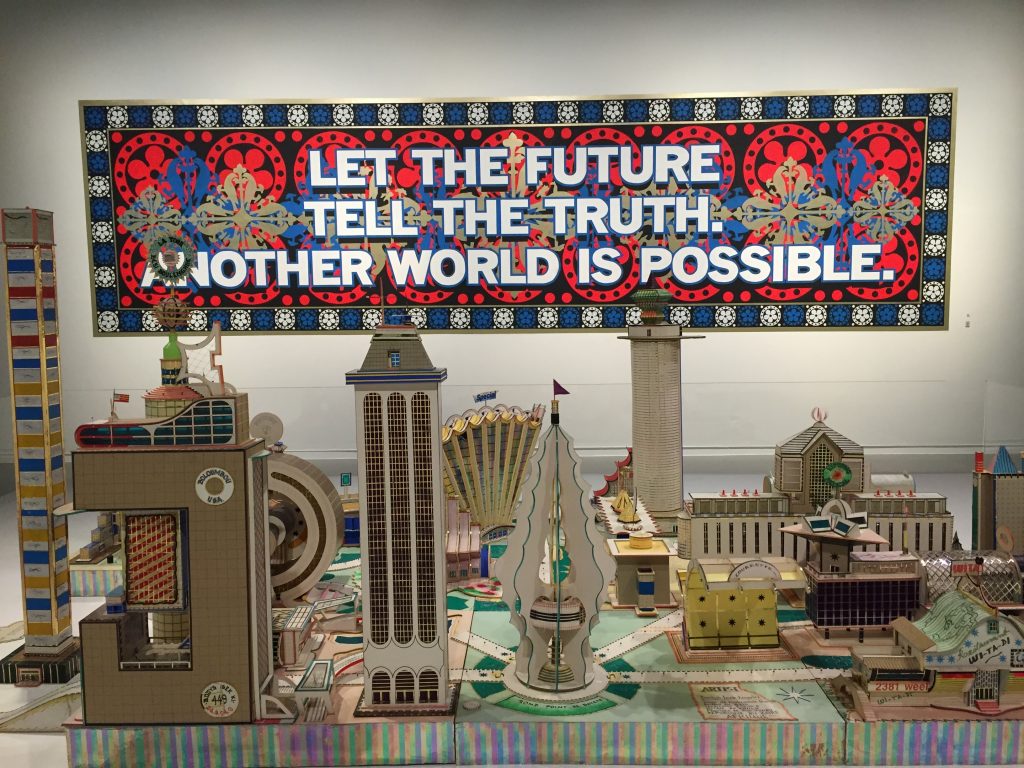 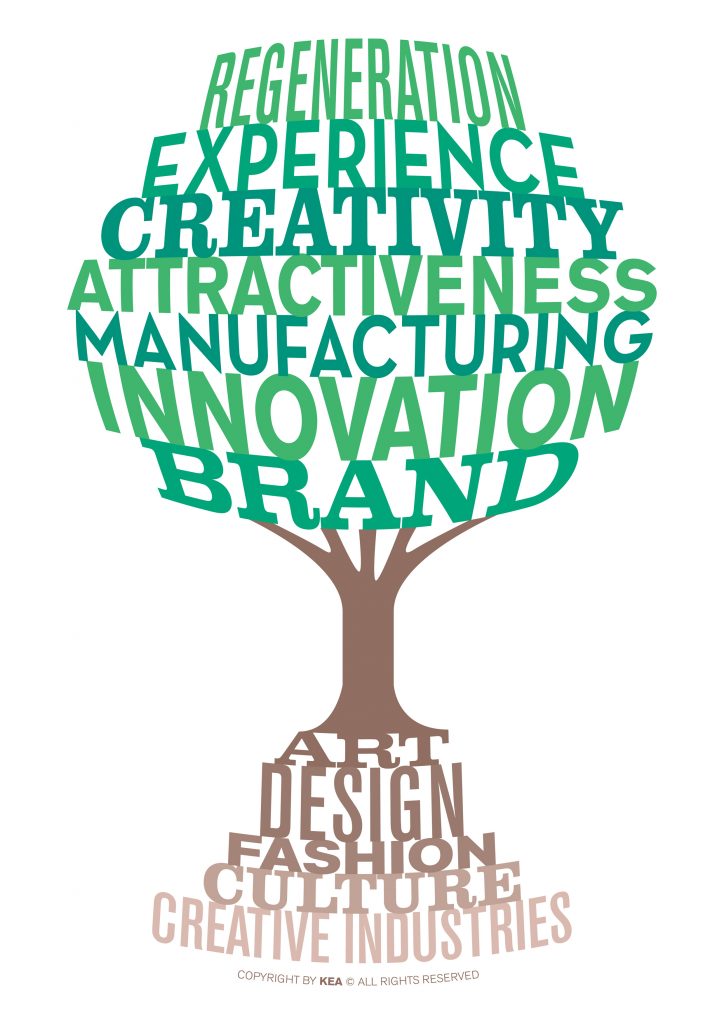