Three of Pierre Huyghe’s most iconic works are on display for the first time since being collected by the Louis Vuitton Fondation during the Venice Biennale.

“I’m very grateful to be honored in this way, but I have personally never asked myself about what category my work fits into,” said Pierre Huyghe earlier this year, upon winning the 2017 Nasher Prize, the world’s most substantial award for sculpture. “I never felt beholden to sculpture, or film, or any medium, even when I work within different disciplines. To be honest, it has never been on my radar.”

Nowhere is the acclaimed French artist’s medium agnosticism more evident than in his infamous A Journey That Wasn’t, which forms the centrepiece of an exhibition at Espace Louis Vuitton Venezia. Made in 2005, the work is ostensibly a documentary about an expedition to Antarctica in search of an albino penguin that made a home on a new island formed by the melting polar ice caps. An island is discovered, legally claimed and named Isla Ociosidad (Idleness Island), but once the rare greyish feathered penguin is spotted, the film starts switching to New York’s Central Park where a massive mechanised sculpture of the bird performs alongside a 40-piece orchestra on an ice rink.

Slipping between documentary, science fiction and musical like the states of water, one would be equally hard pressed to pin down the work as either film, performance or sculpture. A small fibreglass sculpture of the penguin, with synthetic fur and sound, Creature (2005-2011), is also on show. Again Huyghe says, it is more than a sculpture, it has “a unique intuition, far away, in an unreachable land where he/she nearly disappears in the surroundings”.

The third work, included in this impactful capsule exhibition of previously unseen works from the Louis Vuitton Fondation collection, is Silence Score (1997). Huyghe used computer software to annotate the imperceptible sounds of John Cage’s preeminent 4’33’’ (Silence), recorded in 1952. An experimental modernist composer, Cage’s work draws attention to the atmospheric sounds that we become oblivious to in a performance in which a musician sits at an instrument without playing it for four minutes and 33 seconds.

Running alongside the 57th Venice Art Biennale, the Pierre Huyghe exhibition can be seen, heard and experienced until November 26, but it might not always be easy to tell the difference. 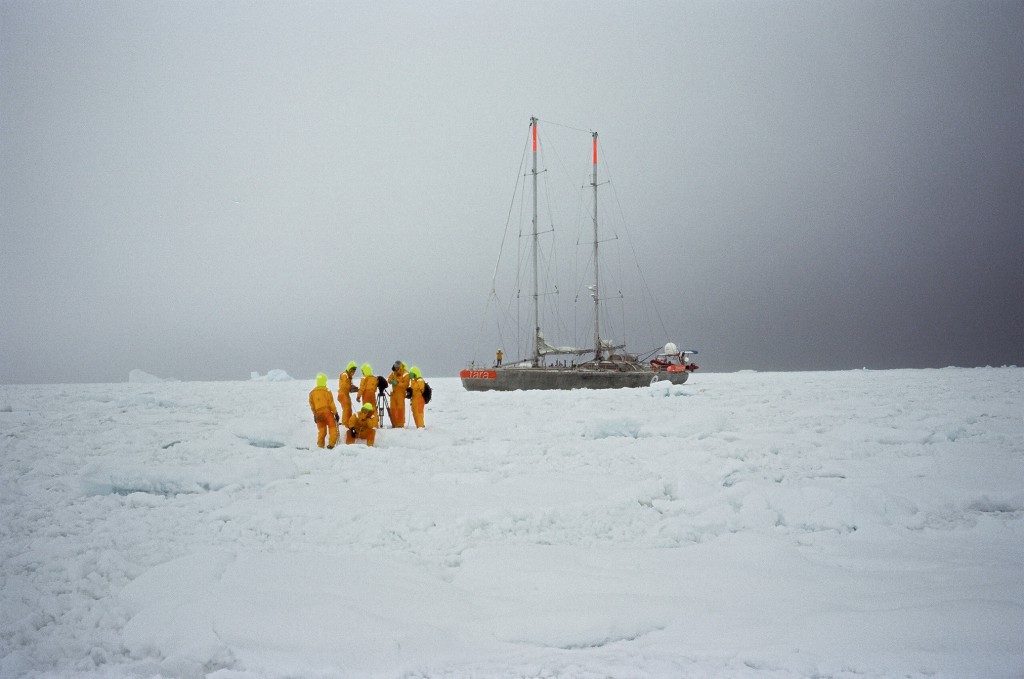 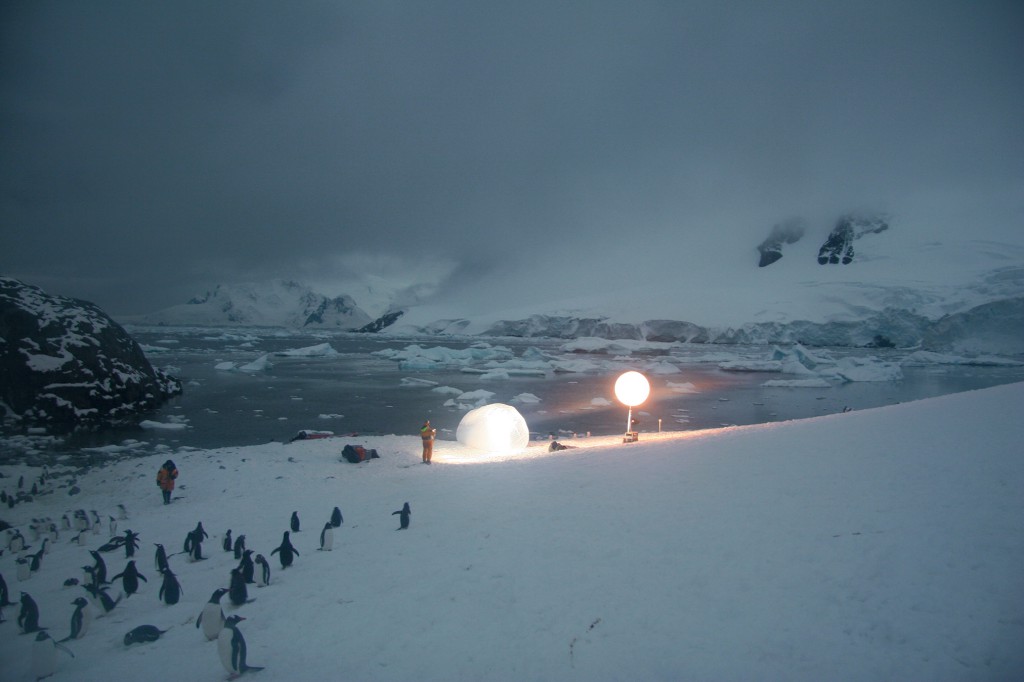 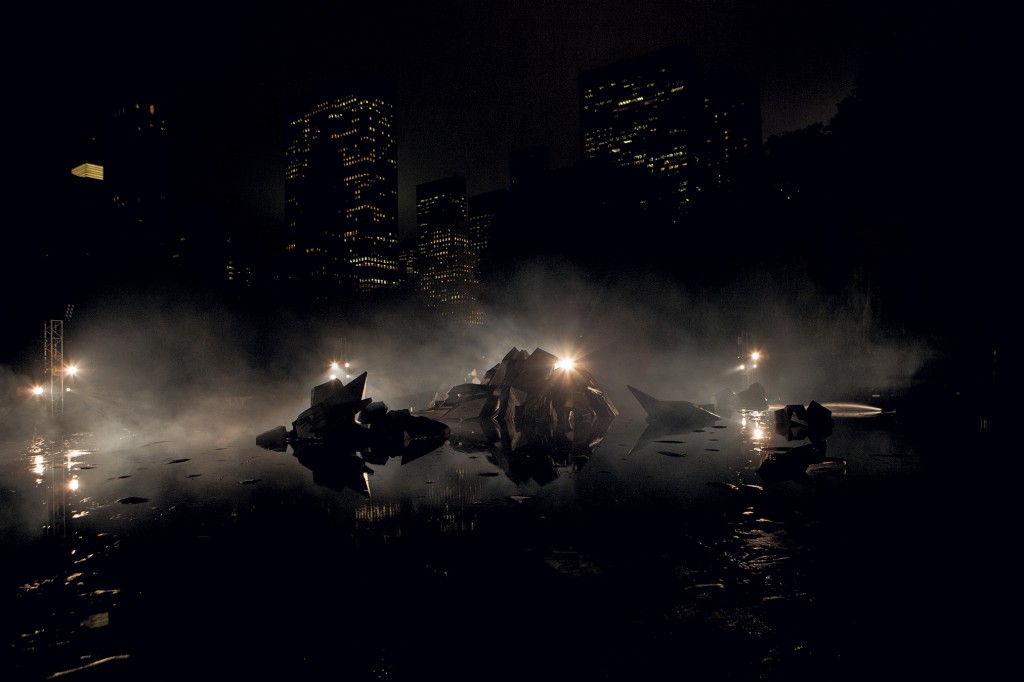 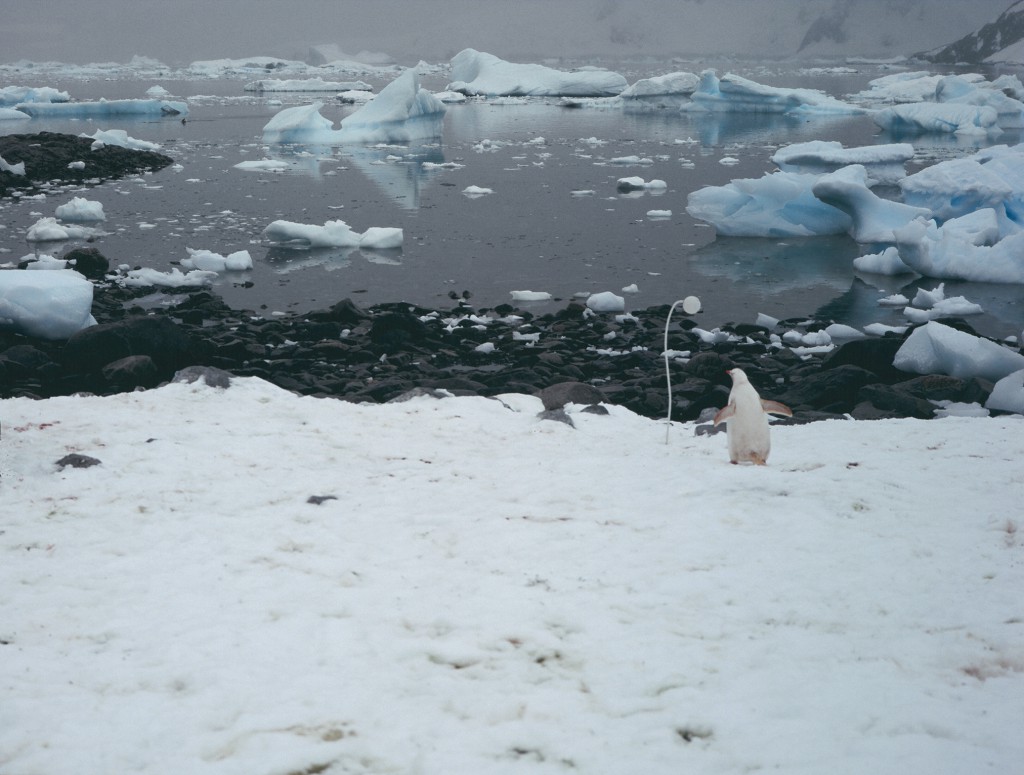 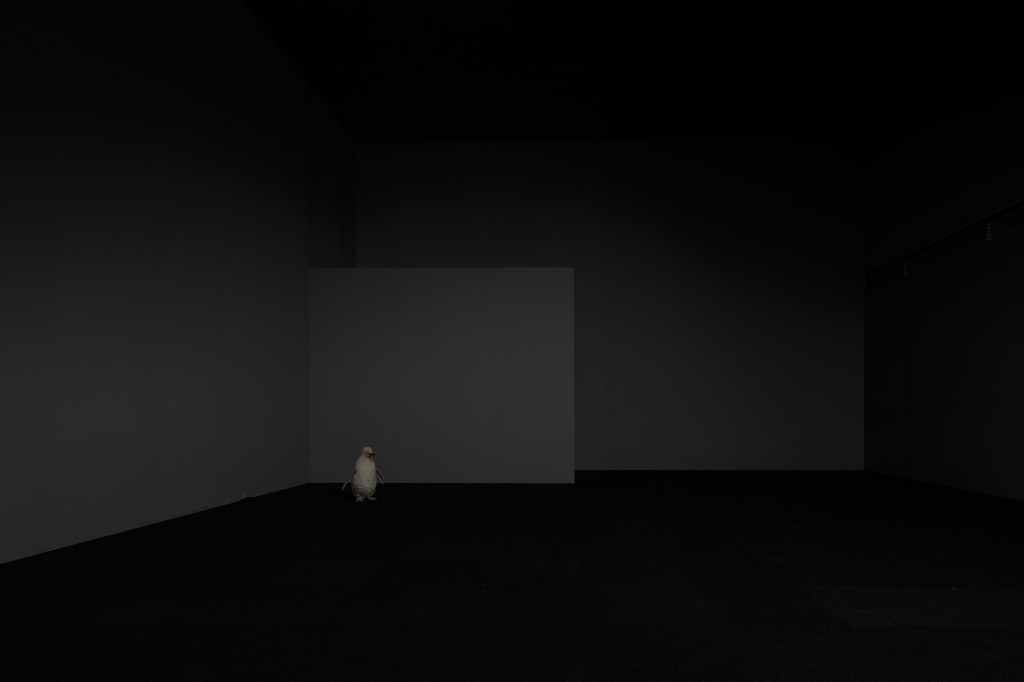 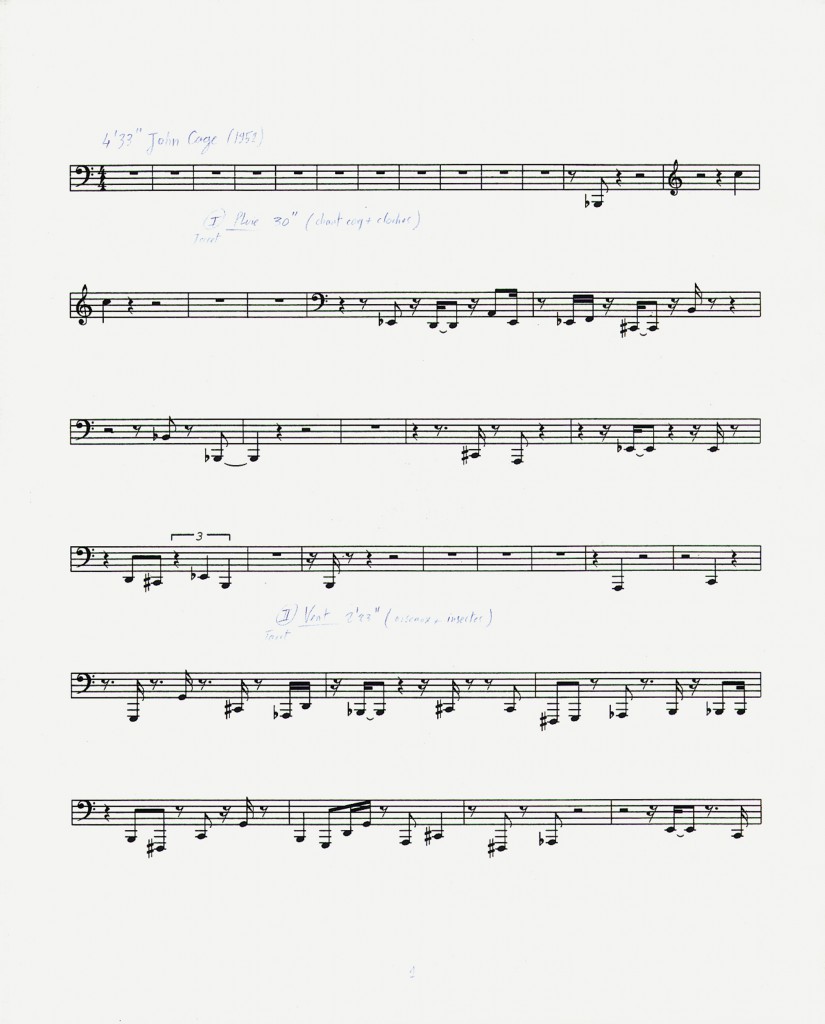 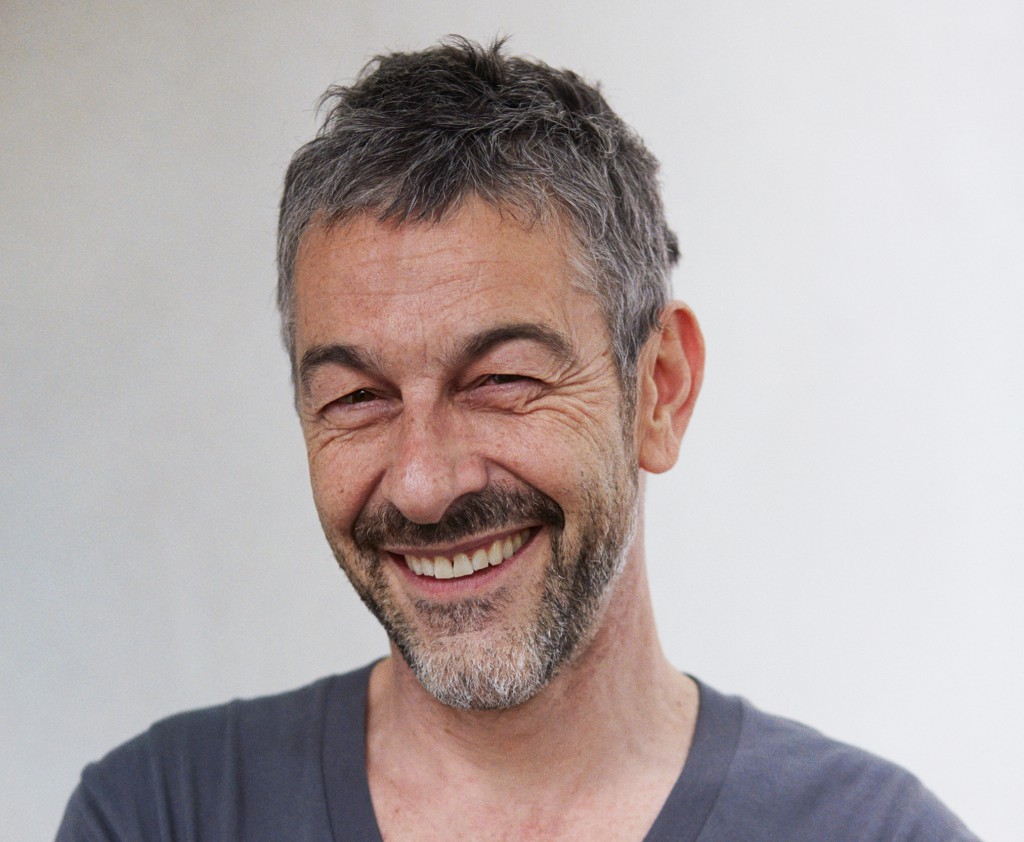 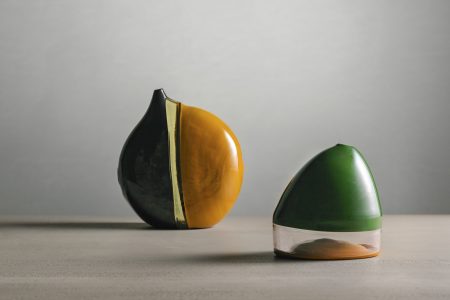