After the conceptualism and political happenings of the 1970s, the art world of the 1980s witnessed Neo-Expressionism, a return to the art of painting. A young, little known Spanish artist, Miquel Barceló was living in Paris painting landscapes. Overnight, he became a sensation: both as an artist and a larger than life personality. However, Paris was infamously excessive in the 1980s. AIDS, drugs, and suicide were creeping into Barceló’s circle. Barceló followed his intuition and left for West Africa.

In Segú, a tiny Dogon village in Mali, Barceló found the nearly Neolithic way of living and the cultural isolation reminiscent of his childhood on the Spanish island of Mallorca, and a refreshing reversal of Europe’s modernity. Like Jean Dubuffet’s Art Brut, inspired by trips to Algeria and François Augiéras’ work in Mali, the animism and aesthetics of Africa had a profound influence on Barceló.

It also saved his career.

For three decades, Africa inspired Barceló’s best work. When the desert winds made it difficult to paint, Barceló began to experiment with Mali’s native clay. He returned to Segú to work for several months every year. Splitting the rest of his time between his studio in Paris and his home in Arta, Mallorca. In his paintings from this period there is some questionable cultural appropriation in his depictions of the Dogon, but his ceramics and clay installations defy the practices of the post-millennial art trends. In an interview for Purple in 2015, Barceló explicates:

These large works are executed by a sort of giant hand, perfectly, flawlessly. The artworks are like any other object. It’s hyper-technological, with a moral sort of thinking behind it and rather easily defined causes. It’s rather easily understood, too, and we’re dumbfounded before the scale, the formal perfection, and the terrible, fatal absence of gestures. The situation isn’t hopeless, but it’s something to take note of. It pretty much sums up my feelings about art’s current cutting edge.

In the midst of a global pandemic this resonates. Barceló’s installation Chapel of Santissim (2006) is a multi-storey terracotta sculpture based on the Bible story of loaves and the fishes, in Palma de Mallorca’s Cathedral’s Chapel of Sant Pere. The installation is atypical of most church chapels in that the Chapel of Santissim is literally crumbling, the clay disintegrating. It appears less Gospel, more prophetic, apocalyptic even, which was likely Barceló’s aim.

On his last trip to Segú in 2011, Al Qaeda was gaining power in the West African country and Mali was no longer safe for westerners. Barceló and Catalan director, Isaki Lacuesta made two films together, a sort of binary eulogy to the real and imagined lives of Barceló in Africa.

Los Pasos Dobles is a film loosely based on the life of Barceló’s protagonist, François Augiéras’: a writer and artist who lived in the Sahara and painted in an old bunker, not unlike Barceló’s studio in Mali. In the film, we see Barceló mythologized as Augiéras, painting in the desert, along with scenes of everyday life in the village. The film, which won the Golden Shell, serves as a homage to Barceló’s life in Africa.

The second film El Cuaderno de Barro documents Barceló and choreographer Josef Nadj preparing and staging a live art performance for the Dogon village. In the film, they create a clay wall as a stage, and the two men break through the clay wall, with their hands, creating holes in the terracotta “canvas”. They smash soft clay pots over their heads, carving out eyes and trunks and morphing themselves into mythical animals before crawling back through the clay wall.

The performance can be interpreted as a gesture of gratitude to the Dogon, or visual narration of how Africa saved Barceló, either way, it is a highlight of Barceló’s career. Inherent in his performance is a movement toward something ecological and human, and a decade later, it makes perfect sense. 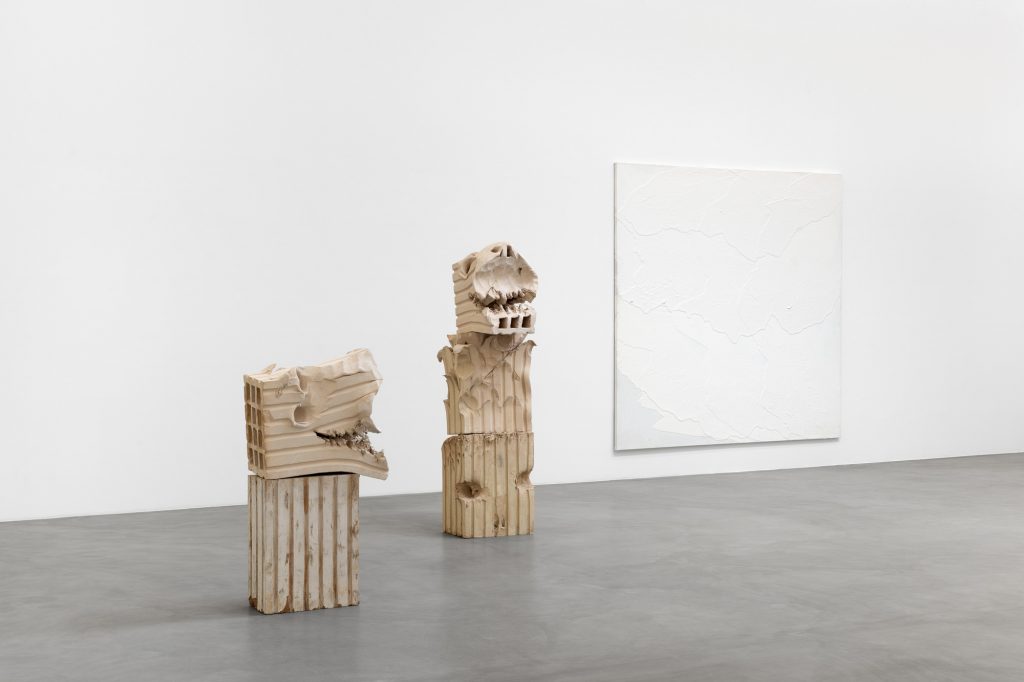 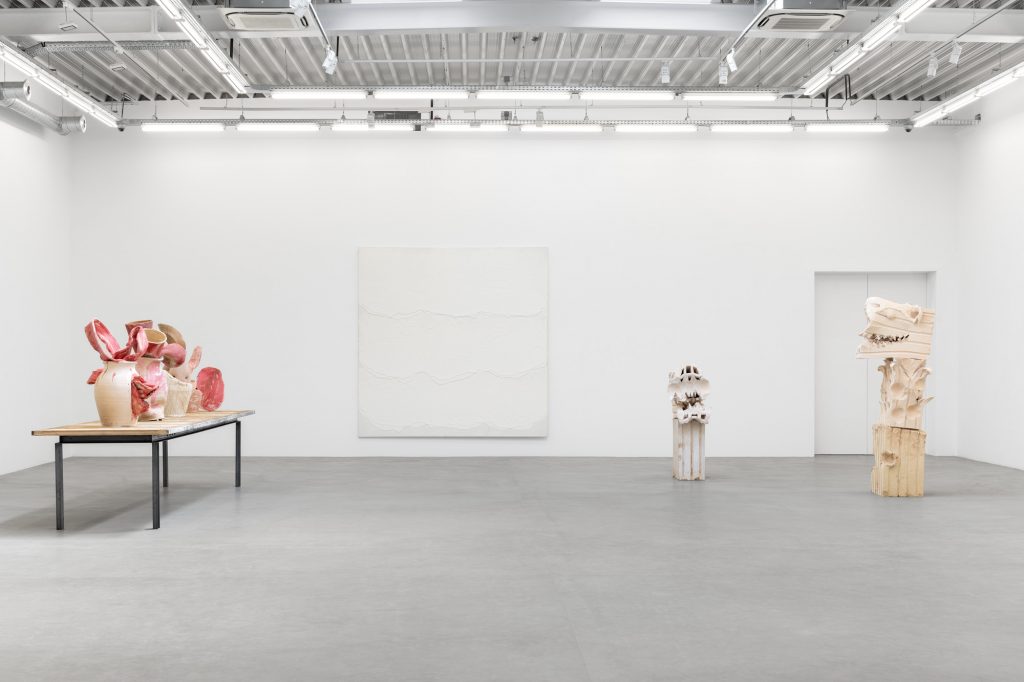 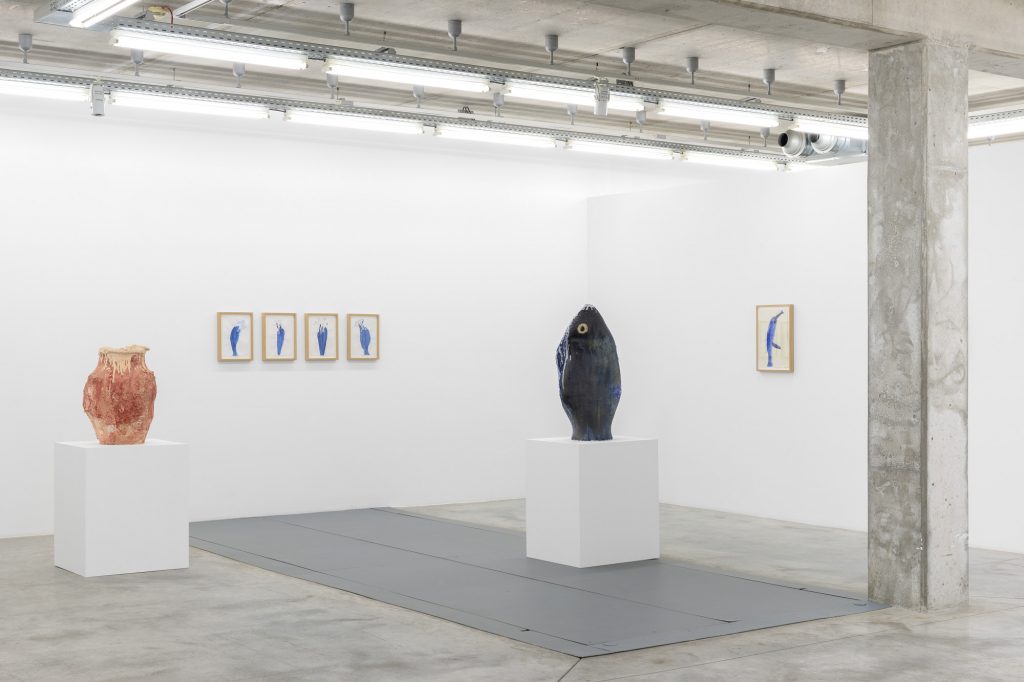 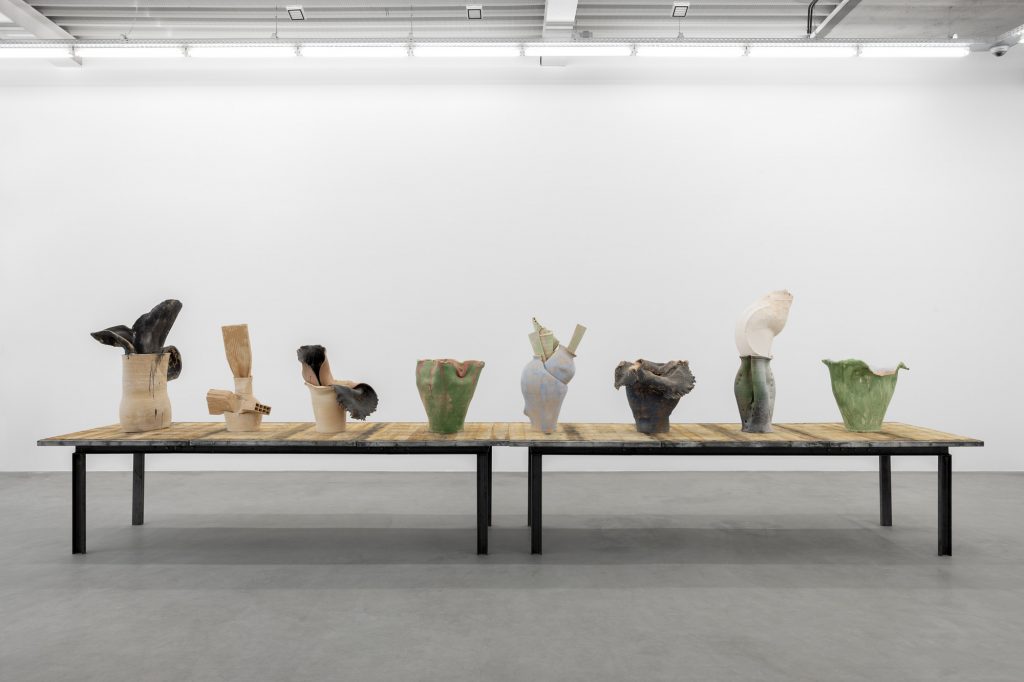 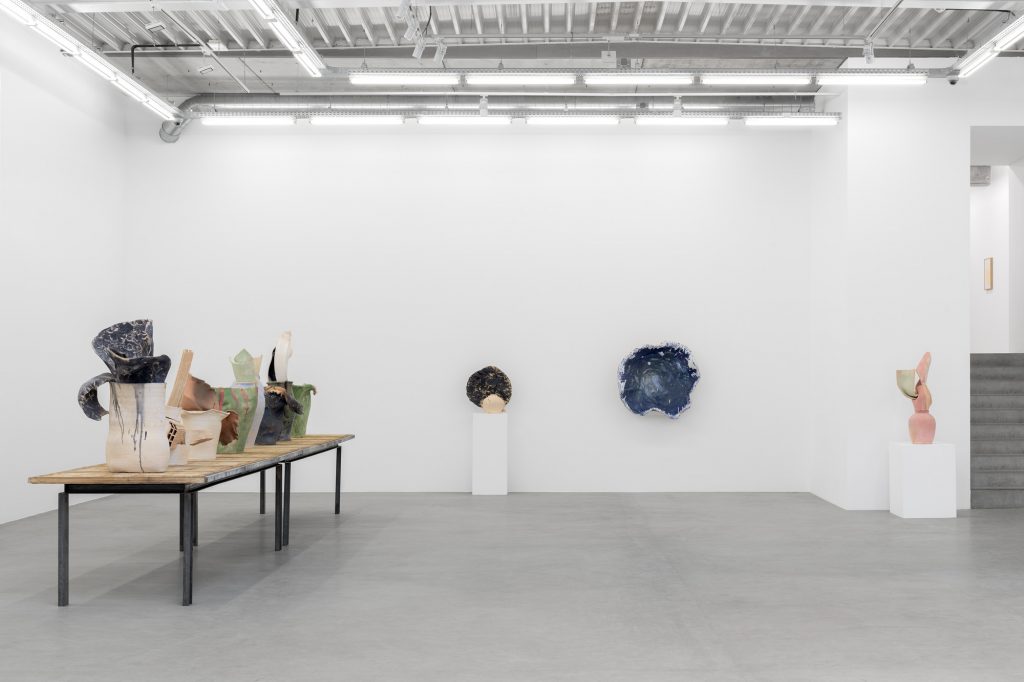 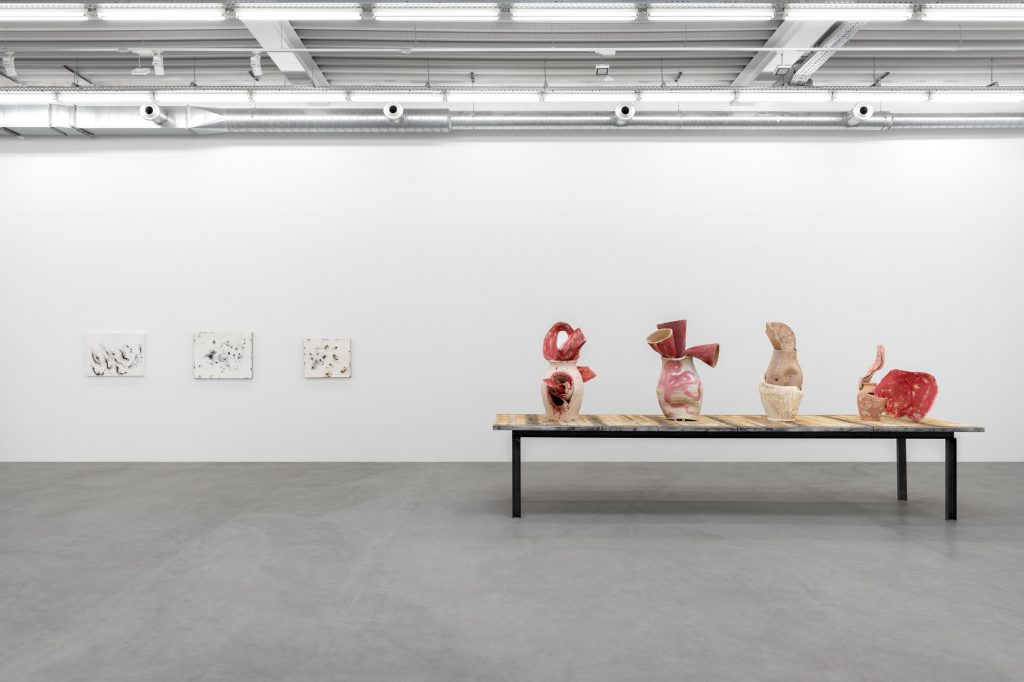 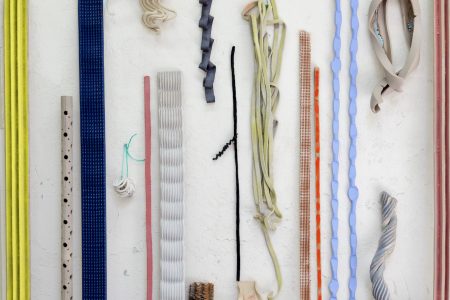 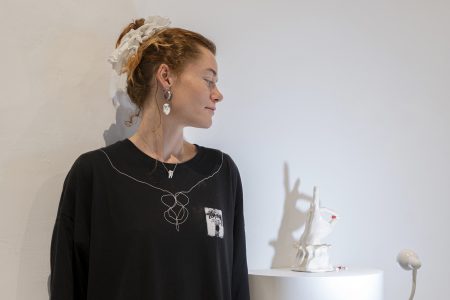