In Germany, the Marta Herford celebrates the hundredth anniversary of the De Stijl movement with an exhibition titled ‘Gerrit Rietveld and Contemporary Art’

The Rietveld-Schröder House, built in 1924 in Utrecht, still stands as a testimony of the groundbreaking spatial ideas of one of De Stijl’s main figures, Gerrit Rietveld. Today, celebrating the hundredth anniversary of the Dutch movement, the Marta Herford in Germany presents an exhibition titled Revolution in Red-Yellow-Blue: Gerrit Rietveld and Contemporary Art.

Not far from the architectural wonder is the Centraal Museum Utrecht, the institution with the most comprehensive Rietveld collection in the world. On display at the Gehry Galleries of the Herford museum are 140 pieces from Centraal’s archives, joined by dozens of items from private and institutional lenders.

The exhibition thus includes items like the Red and Blue Chair (1918), which, much like Rietveld’s much revered house, reduces the functional to the essential. Also on display are Piet Mondrian’s Tableau No. X (1925), and Bart van der Leck’s Composition ’18-’22” (1921).

Revolution also features the responses of the influenced –contemporary artists. Based on the lauded chair, Adrien Tirtiaux uses construction timber to extend his work beyond the boundaries of the gallery, Christoph Büchel adds leather straps to turn it into a torture seat and Tobias Rehberger had classic chairs built by African carpenters.

The title colours are present in Yves Netzhammer’s video installation, while the light, body and space concepts that lead Rietveld’s design practice are present in videos by duo Marie Cool and Fabio Balducci.

Gerrit Rietveld and Contemporary Art is on display until February 4 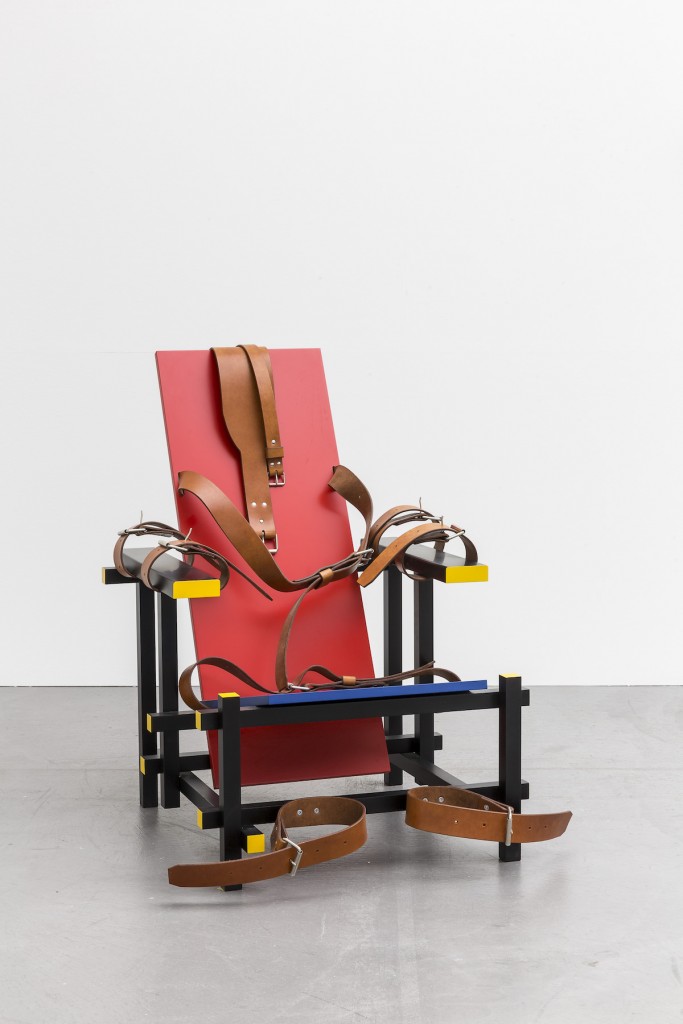 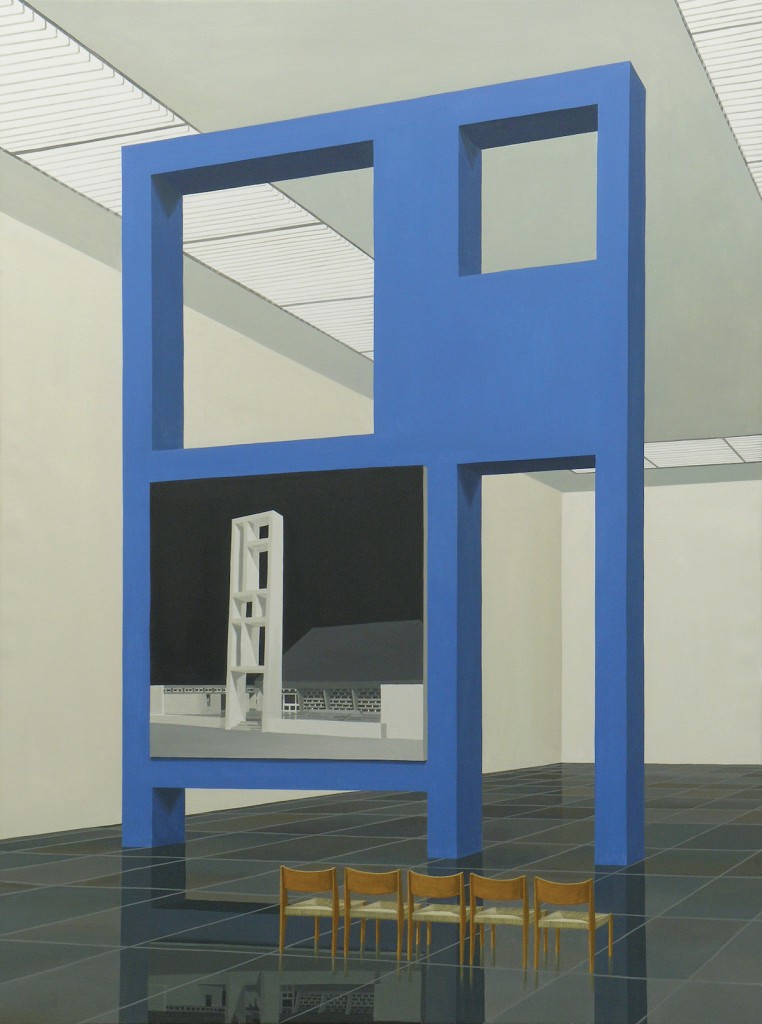 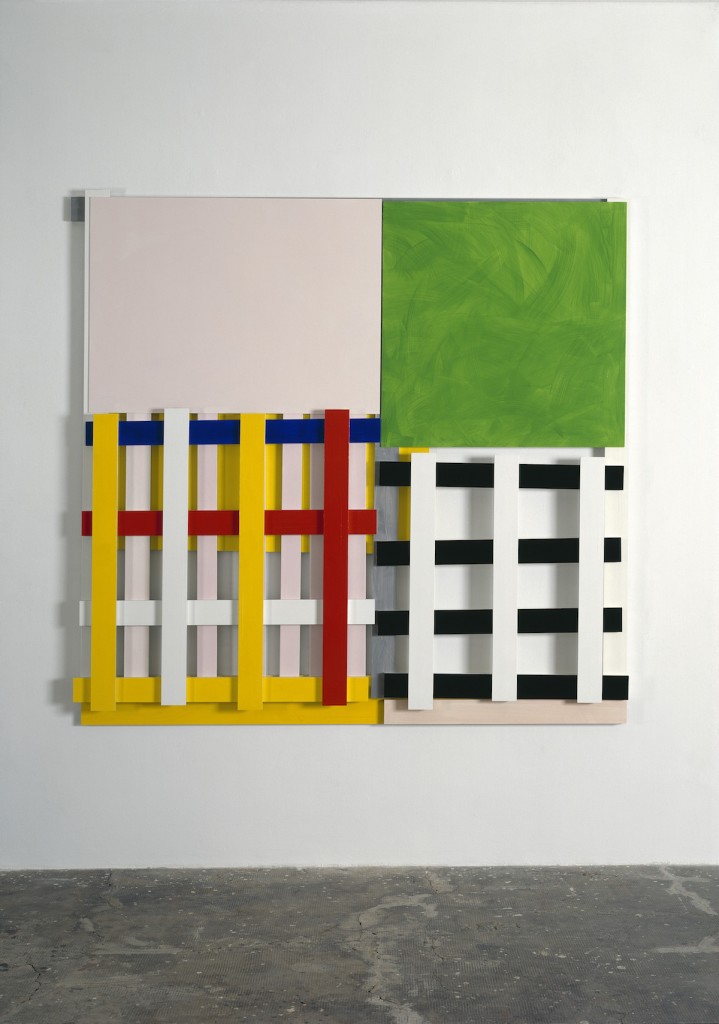 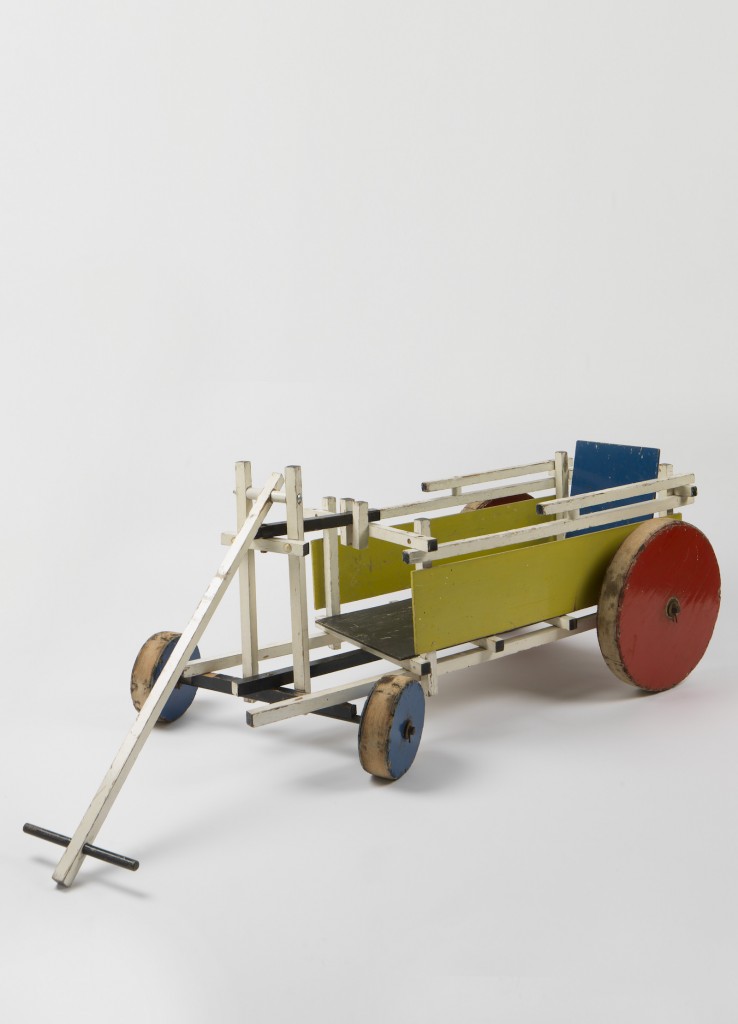 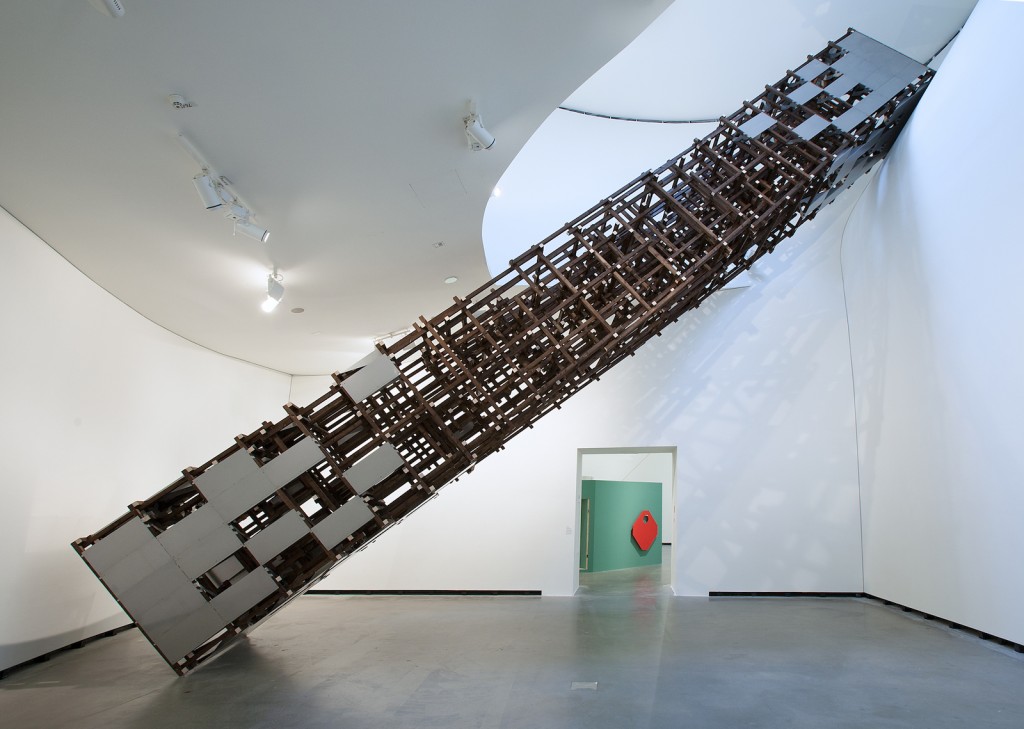 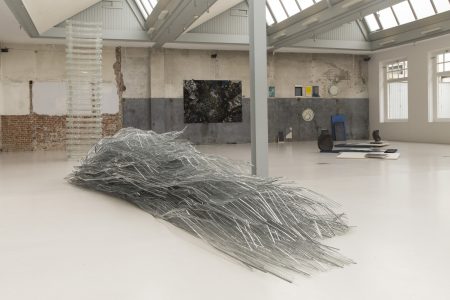 In collaboration with Looiersgracht 60, the Gerrit Rietveld’s Large Glass Department celebrates its 50th anniversary with the exhibition State of Transparency. 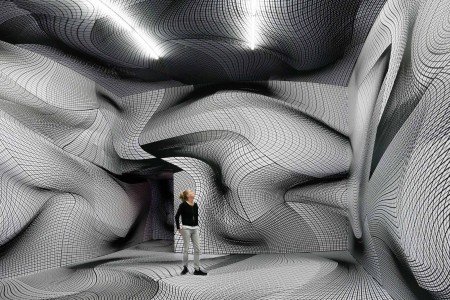 The Marta Herford Is Now a Labyrinth 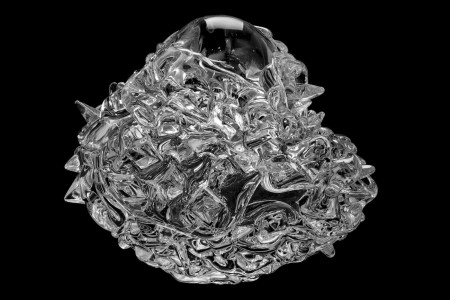 Up Next: Brussels Gallery Weekend 2017

This year marks the tenth anniversary of the event, which celebrates the wide range of proposals from contemporary art galleries in the Belgian capital