Since 2014, the founders of Brussels’ MANIERA gallery — Amaryllis Jacobs and Kwentin Lavigne  — have been inviting established architects and artists to their gallery to continue evolving their design methodologies. In 2015, the gallery’s second exhibition was held in Henry Van de Velde’s Hotel Wolfers. The artist Richard Venlet created furnishings inspired by the history and architecture of this modernist gem. A year later, the designer Jonathan Muecke spent a month in Juliaan Lampens’ brutalist Van Wassenhove house to design a series of objects for it. Although this summer has a distinctly different vibe about it, seeing as COVID-19 regulations are still in place, the gallery has taken the decision to continue their exhibition, but with a twist. This year’s selected home is Huib Hoste’s De Beir House in Knokke, a popular destination on the Belgian coast. The De Beir House – also known as ‘the Black House’ – was completed in 1925 and is a Belgian interpretation of De Stijl, a trend that originated in the Netherlands. While Mondrian, Van Doesburg and Rietveld used lines and planes, Hoste worked in volumes. Its characteristics include extreme simplicity, a focus on functionality, a pure geometry and a ubiquity of colour.

Unlike previous years, in which new designers and architects are selected, the exhibition is turned into a summer residency that reflects back on the practices of MANIERA’s past exhibitions for the first time since its initiation. The house is furnished entirely with key pieces from the MANIERA collection, from the earliest pieces, created by OFFICE Kersten Geers David Van Severen, to Studio Mumbai’s ‘Bamboo Studies‘ and Bernard Dubois and Isaac Reina’s side tables. Until August 30th, both Jacobs, Lavigne and their daughter will be living in the space and welcoming visitors and friends into their temporary home.

MANIERA’s exhibition at the De Beir House is on view until August 30th, 2020 and available every week from Thursday to Sunday between 2 and 7 pm. 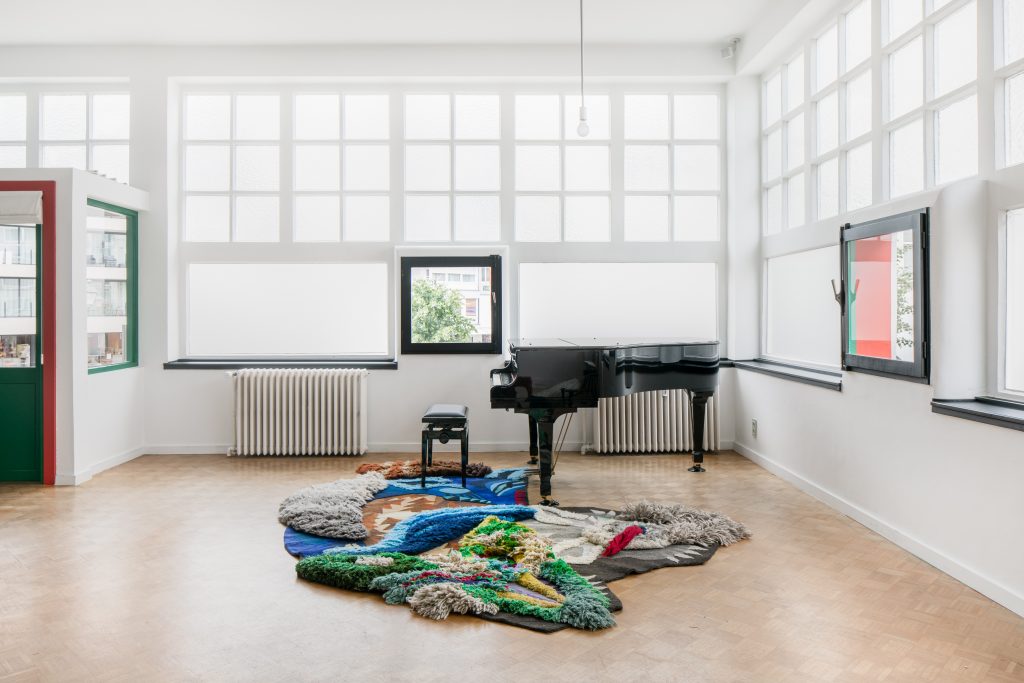 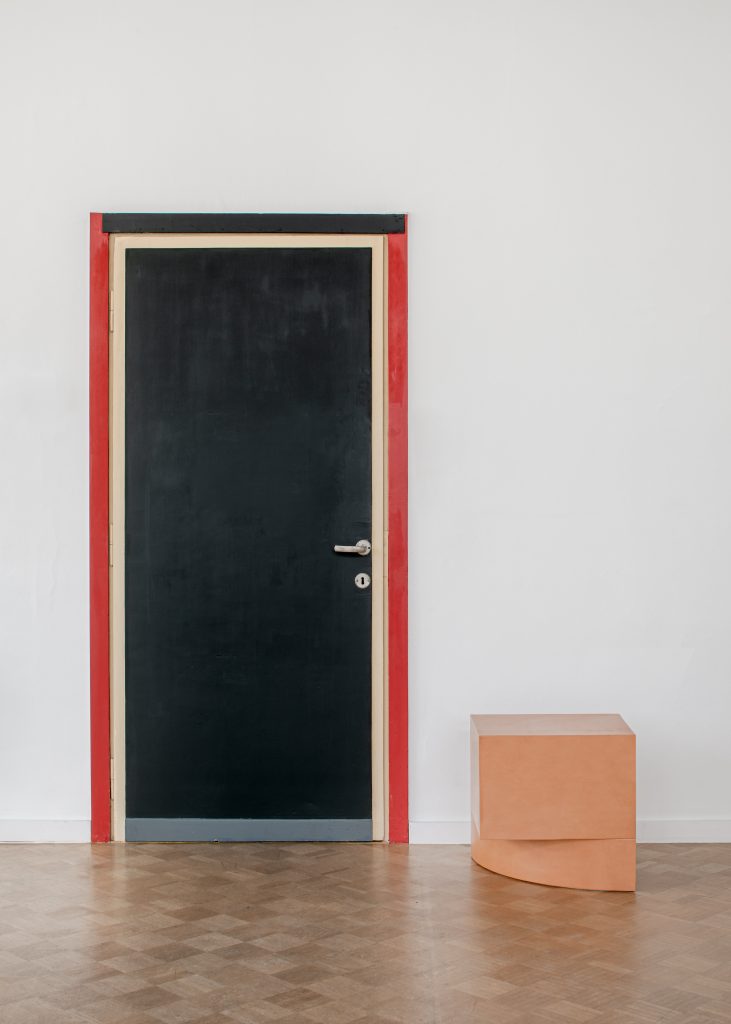 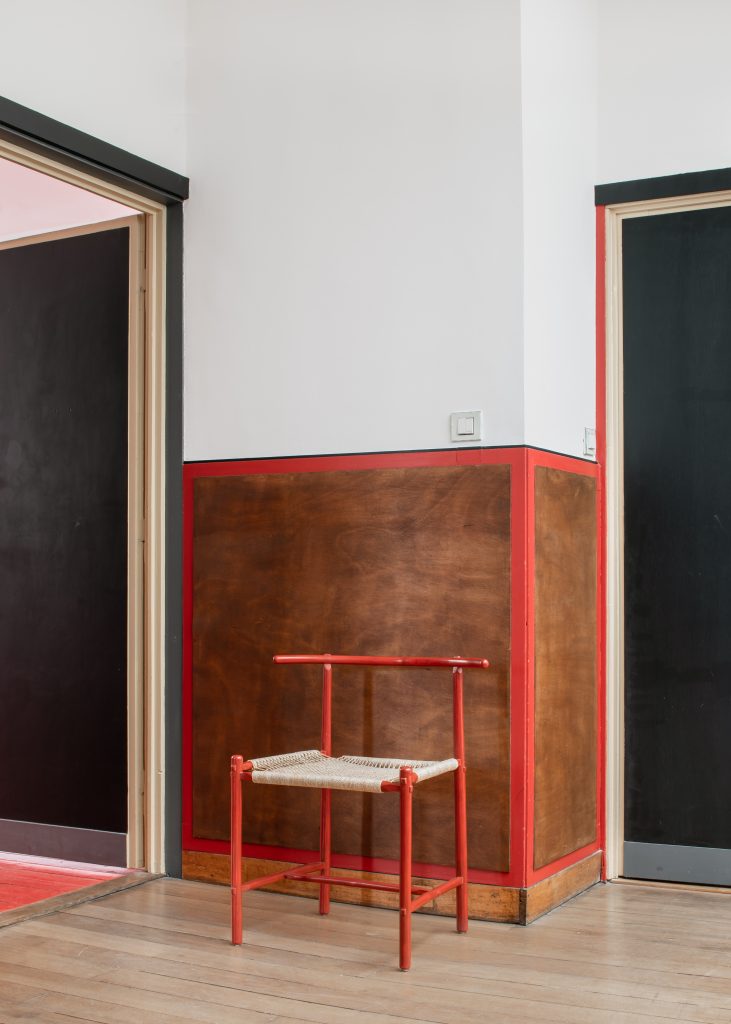 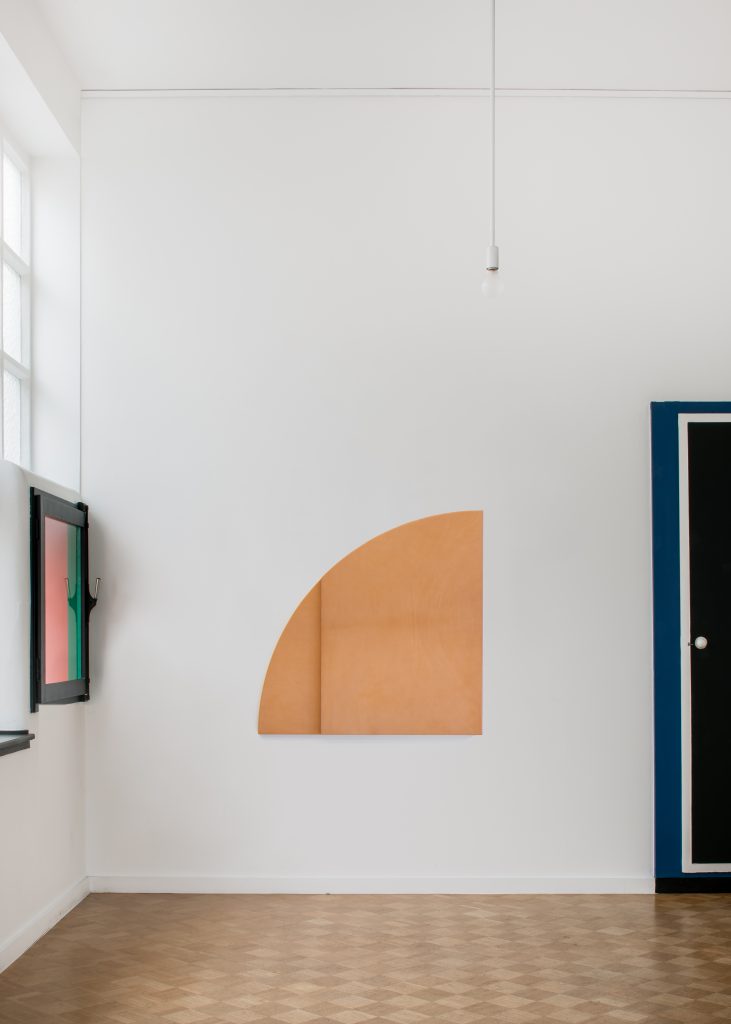 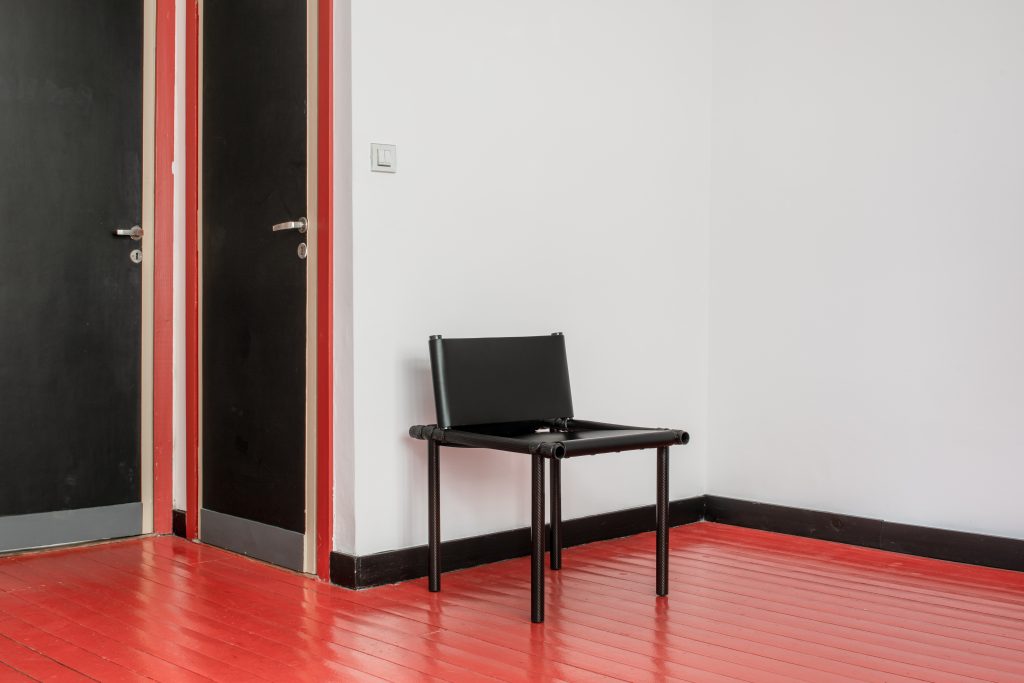