Capital of South Korea, Seoul is a huge metropolis where sky-scrapers, high-tech undergrounds and pop culture are next to the Buddhist temples, to palaces and to street markets.

Seoul is one of the most dynamic cities in the world, where the past lives alongside the contemporary. When the city was nearly entirely rebuilt in the 1970s, its precious heritage was almost lost, but in the north of the city, our cultural roots still run deep. I have picked several places where you can enjoy this heritage mixed with modern design.

Situated in the Seoungbuk-dong area, a northern part of Seoul’s residential area, this privately-owned museum was created by a collector, Chyung Mi-sook, with a great passion for traditional Korean furniture—considered a rare find by today’s connoisseurs. Over a 15-year period starting in 1993, Chyung accumulated ten distinct hanoks (traditional Korean houses) from earlier dynasties, including a palace house, a nobleman’s house, a storage building and a kitchen building, all of which serve as the setting for the furniture collection, showing how it was used and illustrating life in these traditional Korean homes in harmony with nature. Here, one woman’s great passion has become an opportunity to see the true beauty of traditional Korean craftsmanship. This destination is a must for experiencing the true aesthetics of Korean traditional design.

Run by Arumjigi, a cultural foundation that works to preserve traditional Korean design, ONJIUM is both a restaurant and research institute into traditional Korean culture affiliated with Donghwa Cultural Foundation. This one-table, open-kitchen studio offers by far the best and the most authentic experience of traditional Korean gastronomy, thanks to ONJIUM’s extensive research on culinary history and their tireless search for the best ingredients on the Korean peninsula. The Cuisine Studio was assigned the task of finding tastes of Korean foods that are slipping into oblivion and giving precious old recipes new meaning so they can be used by the present generation. This task means reconciling modern and traditional tastes.

Seoul is a modern metropolitan city. Unfortunately, much of the original architecture has now been transformed into concrete, high-rise skyscrapers. But in Bukchon, in northern Seoul, the hanoks have been preserved and protected.  Here you can walk through a village and enjoy the true beauty of a Korean folk atmosphere. Among the privately-owned structures is Rakgojae, a guesthouse where you can have a truly authentic experience by spending the night. This renovated, 130-year-old hanok is a perfect getaway, rich in traditional rituals and steeped in a slower atmosphere.

Ilsangdabansa is a Korean word for the daily ritual of food and drink. At this restaurant, you can explore traditional Korean design and drinks with a modern twist. Recently opened to represent contemporary Korean dining and libations, Ilsangdabansa nonetheless has strong roots in the past. The Gyeongbok Palace, the main seat of the Joseon Dynasty, is across the street—another reason to visit. Sit with your drink and gaze at the decorative palace walls.

Owned by Namyang Dairy, South Korea’s major dairy company, Baekmidang offers 100 different taste experiences based on authenticity, modesty, and organic products. The design of the recently opened atelier in the heart of Seoul is inspired by the Tripitaka Koreana, the wooden printing blocks carved with Buddhist scriptures, known in Korean as the “Eighty-Thousand Tripitaka”. The basic philosophy behind the space is being thrifty but not lean, being splendid but not lavish. At Baekmidang Atelier, you can enjoy a cup of coffee or soft-serve ice cream from carefully selected organic ingredients representative of modest Korean beauty in a carefully curated atmosphere.

Sikijang owner and creative director of Chung So Young is passionate about Korean craftsmanship. Her sophisticated selection of Korean designers reflects crafts, tradition, and the contemporary, with works mainly in the form of Korean ceramics and woodwork. Craftspeople in the country have historically possessed deep knowledge of crafts and high-level skills, but today only a few artisans are left to keep the heritage alive. Sikijang’s craft focus makes it a true gem in Seoul. Sikijang also runs Gallery Wannmul, another exhibition space that hosts various Korean craft and design exhibitions. 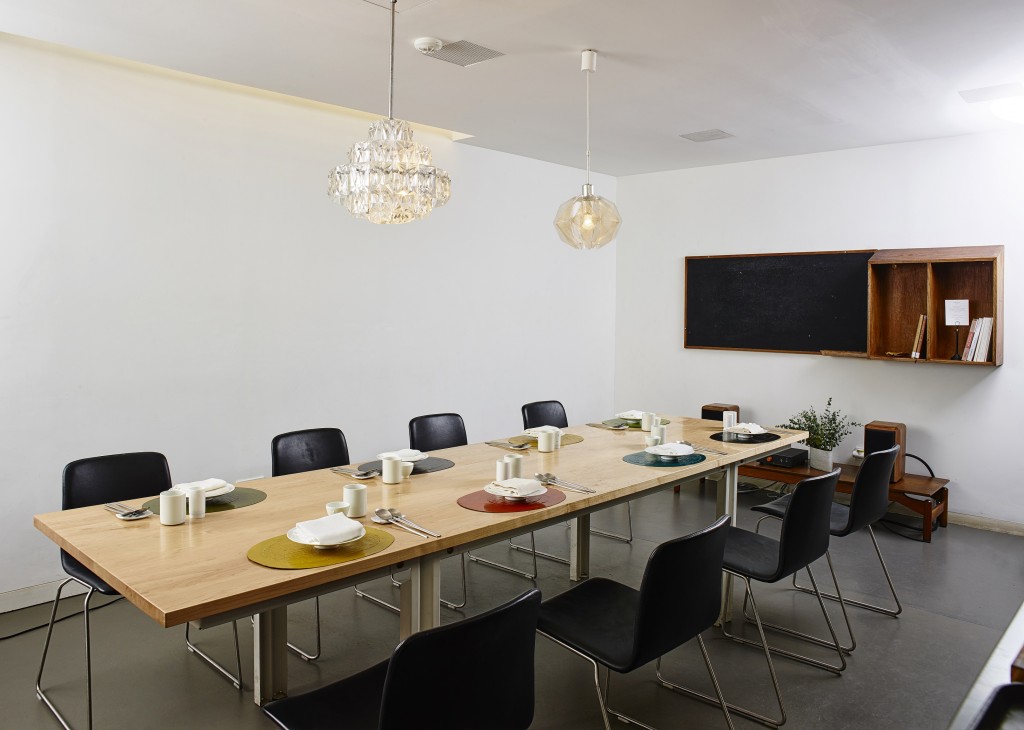 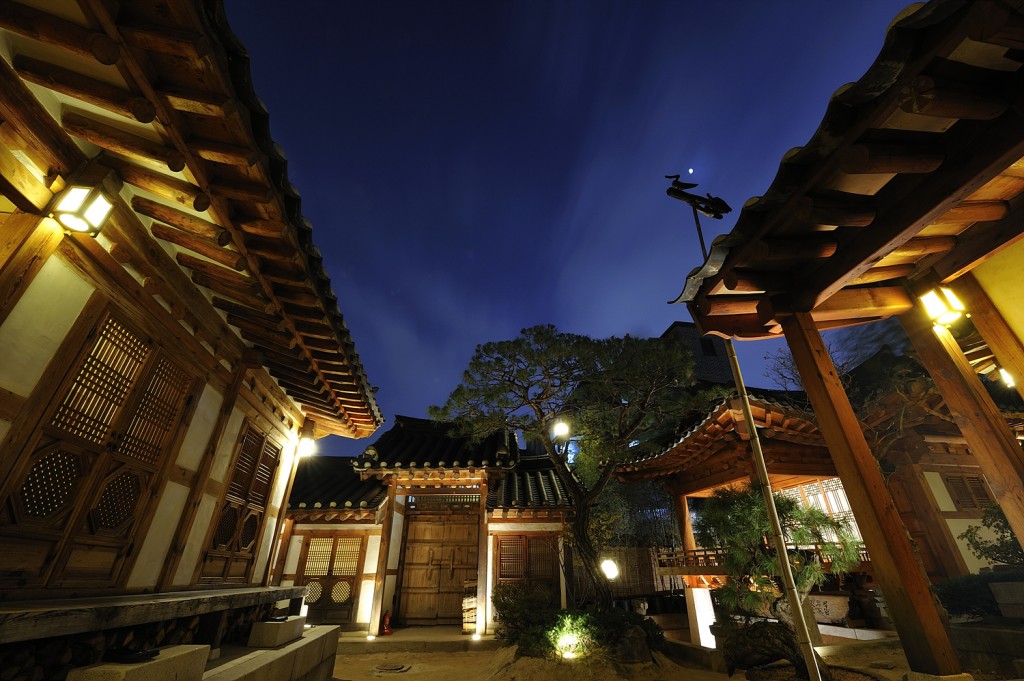 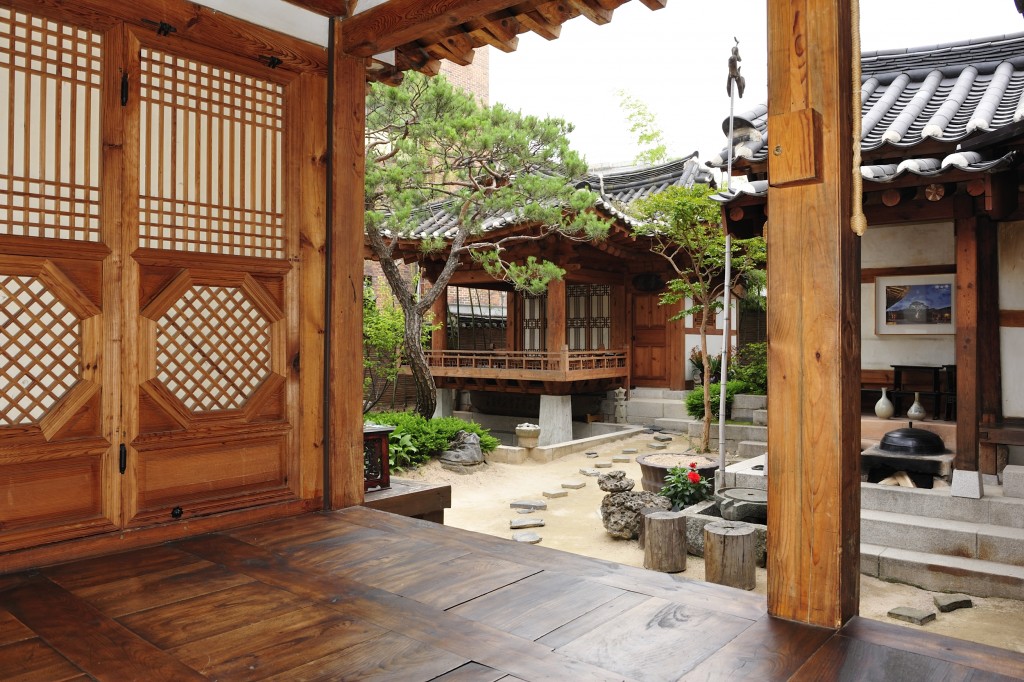 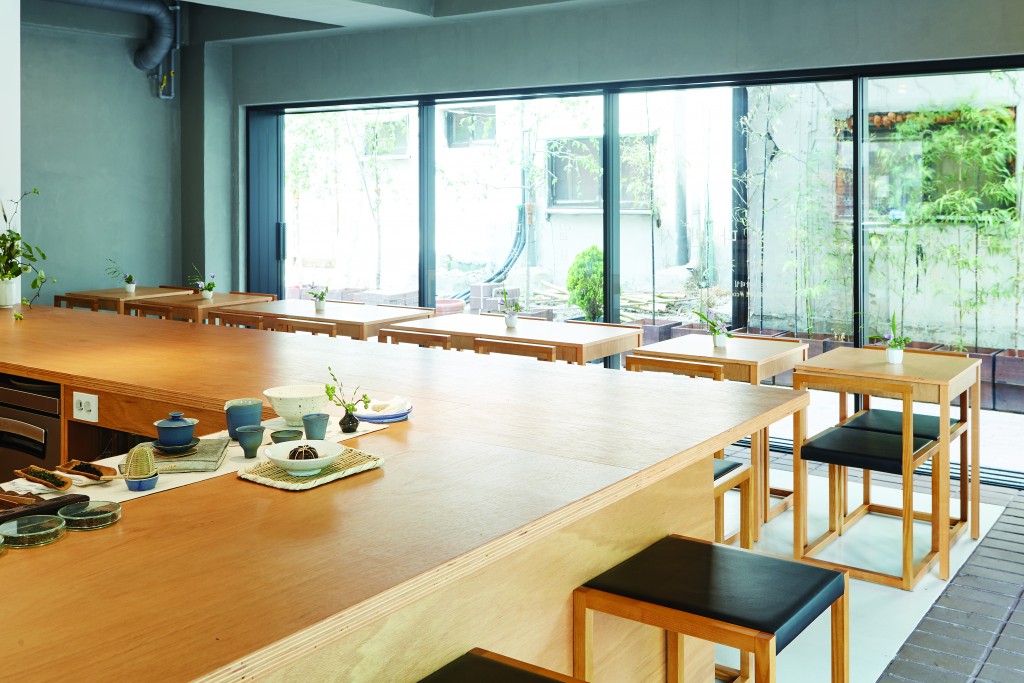 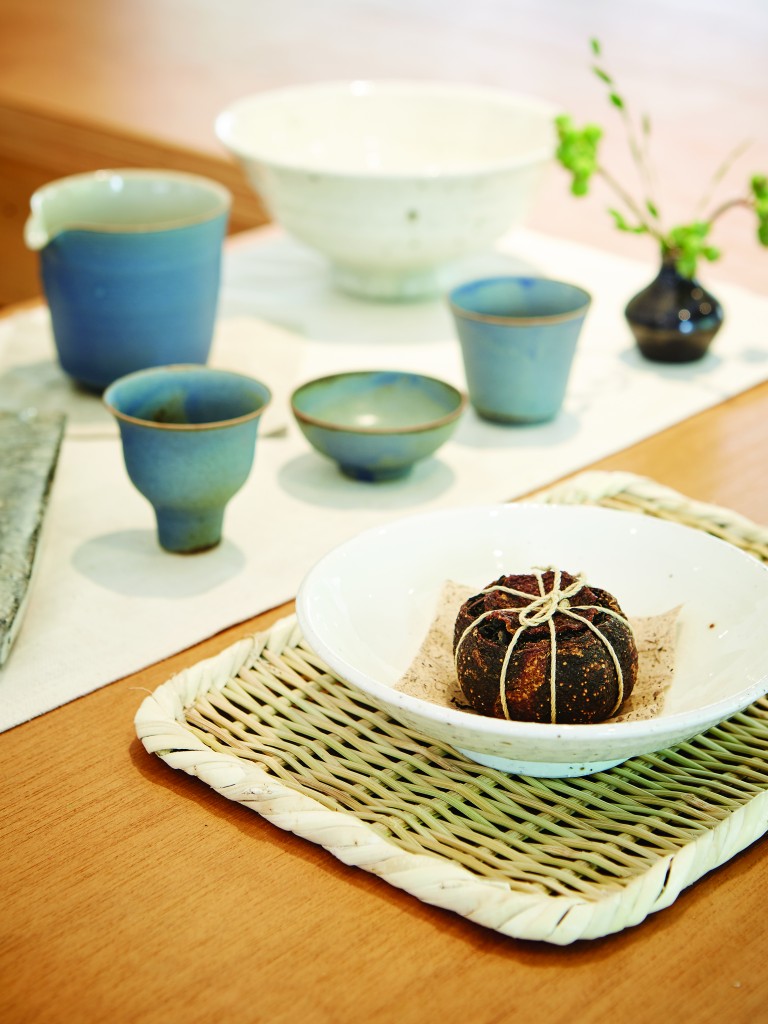 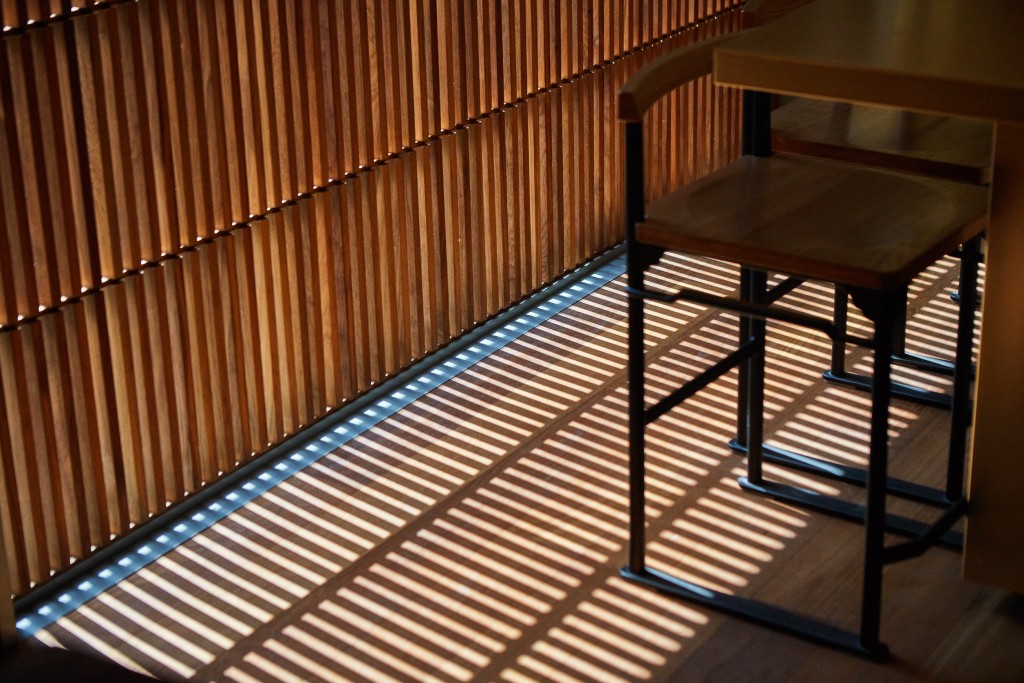 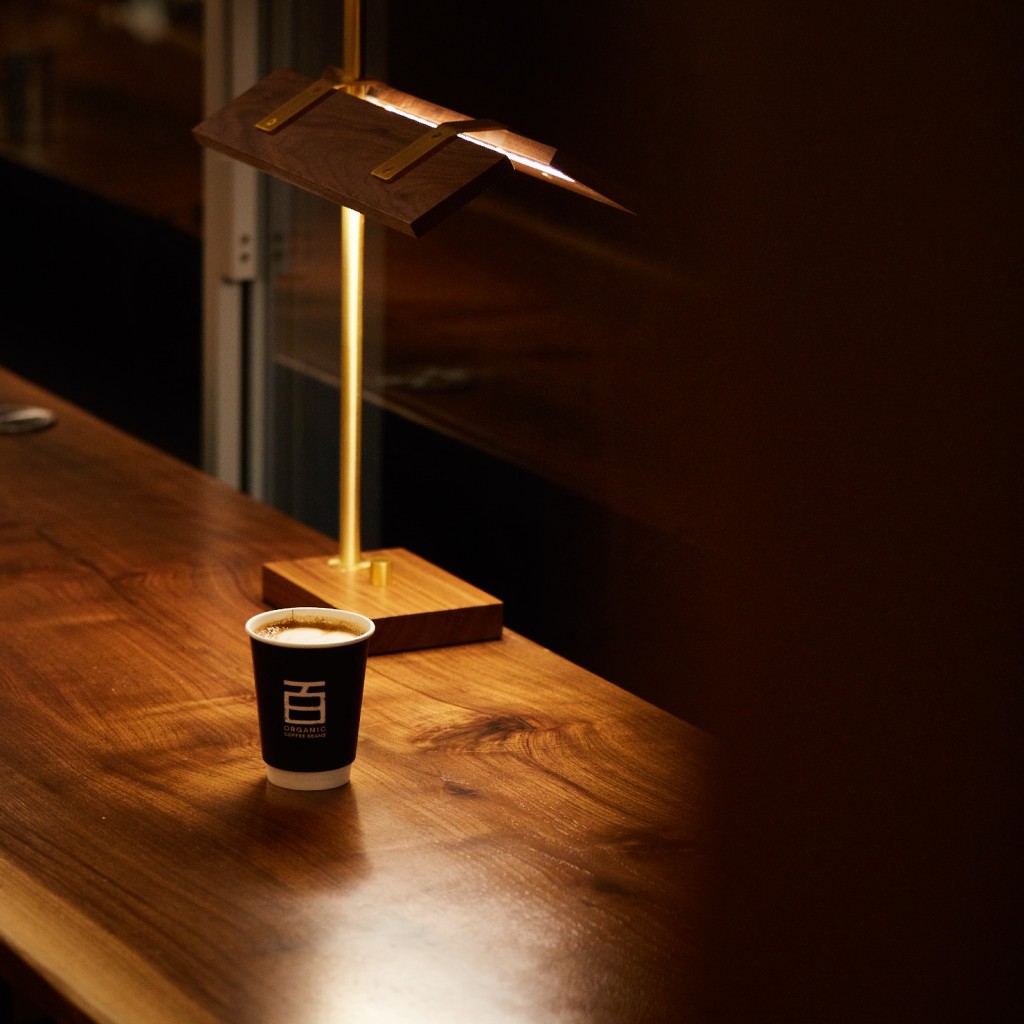 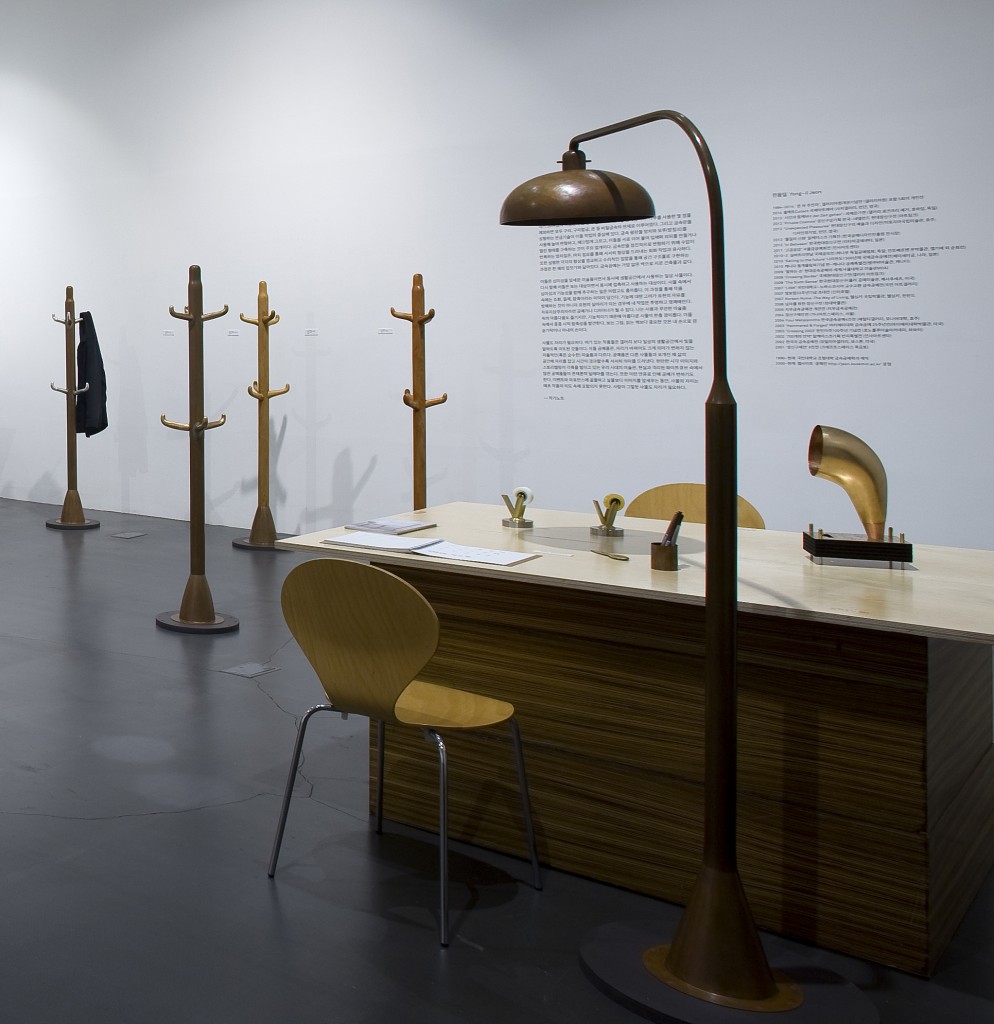