As Brussels Design September and Brussels Gallery Weekend take over the Belgian capital, this month is set out to be a true celebration of local designers. Here are TLmag’s highlights of the over 100 events scheduled for this month!

Over the last couple of years, Brussels has been aiming to develop itself as the Belgian city of Design. Of course, design (in its most various forms) takes an increasingly important place in the daily life of any city: urban furniture, installations, lights, innovations of our designers in the urban landscape. In Brussels specifically, it has contributed in a positive way to the city’s reputation as well as its economic and tourist activity. With more and more designers, galleries and events basing themselves in and getting inspired by the Belgian capital — the new title for this city certainly appears to be gaining popularity. This September is gearing up to be one that will encapsulate the growth and talent of the city’s now thriving design scene, as more than 100 cultural and commercial events will be taking place throughout the area. Two platforms that we’re especially interested in are the (annual) Brussels Gallery Weekend and Brussels Design September.

Brussels Gallery Weekend kicks off it’s 12th edition with four days of exhibitions and special events that highlightthe diversity of the local art scene. With ​40 participating galleries, 17 institutions as well as numerous artist-run spaces and exhibitions in their OFF programme, visitors will have the opportunity to discover both emerging artists and acclaimed international names. In the platform’s very own exhibition, titled ‘Fried Patterns’, curator Tenzing Barshe highlights the growing art scene while allowing the public to discover a diversity of artists who don’t (yet) have gallery representation. Furthermore, participating galleries reveal their investment in the city, not only by picking it as their location but also by primarily exhibiting locally based artists and/or works inspired by the city. Sybille du Roy, director of the Brussels Gallery Weekend adds: “Despite its notability and established reputation, Brussels, through its art scene and galleries, is keen on innovation and considers the city to be at the heart of such initiatives.”

In line with that mentality, Brussels Design September offers a multitude of dialogues between designer architects and design lovers as well as the chance to discover urban trails between the many pop-up stores, shops, workshops, galleries and cultural spaces of the city. This years edition will specifically focus on creators that work with ceramics, offering workshops and open studios of artists and designers willing to share their craftsmanship. Another interesting feature of this event is the lectures that have been planned, including one by Paola Navone  — who is Brussels Design Septembers’ guest of honour. Featuring exhibitions in museums and iconic spaces such as  Horta House, ADAM –Brussels Design Museum, and the Children’s Museum, the month-long event highlights the innovation of the city’s young designers.

‘Modern Ceramics’ at Area 42, ‘IN – possible’ at ADAM –Brussels Design Museum, Marie-Ange Guilleminot at Horta House, ‘Red in Italy. All the Reds of Italian design’ at the Italian Institute, Stéphane Barbier’s ‘Design as we Speak’ at Zaventum Ateliers, the lectures by Paola Navone and Francisco Gomez Paz and workshops (like Bela Silva’s Ceramic Workshops!).

If you want a change from exhibitions and lectures, we’d recommend the 2nd edition of the Sablon Design Market, whose first edition brought more than 10.000 visitors and will is sure to host 30 reputable dealers at the Sablon Antiques Market (one of the oldest of its kind in Europe).

All in all, both these events allow visitors to view and experience the city in a new light — whilst providing local designers, gallerists and culture-fanatics opportunity to link up with one another and perhaps even start up new collaborations. One thing’s for sure: we’re excited to see what happens! Make sure to check out the individual platforms’ websites for more information and details, this next month is promising to be a busy one. 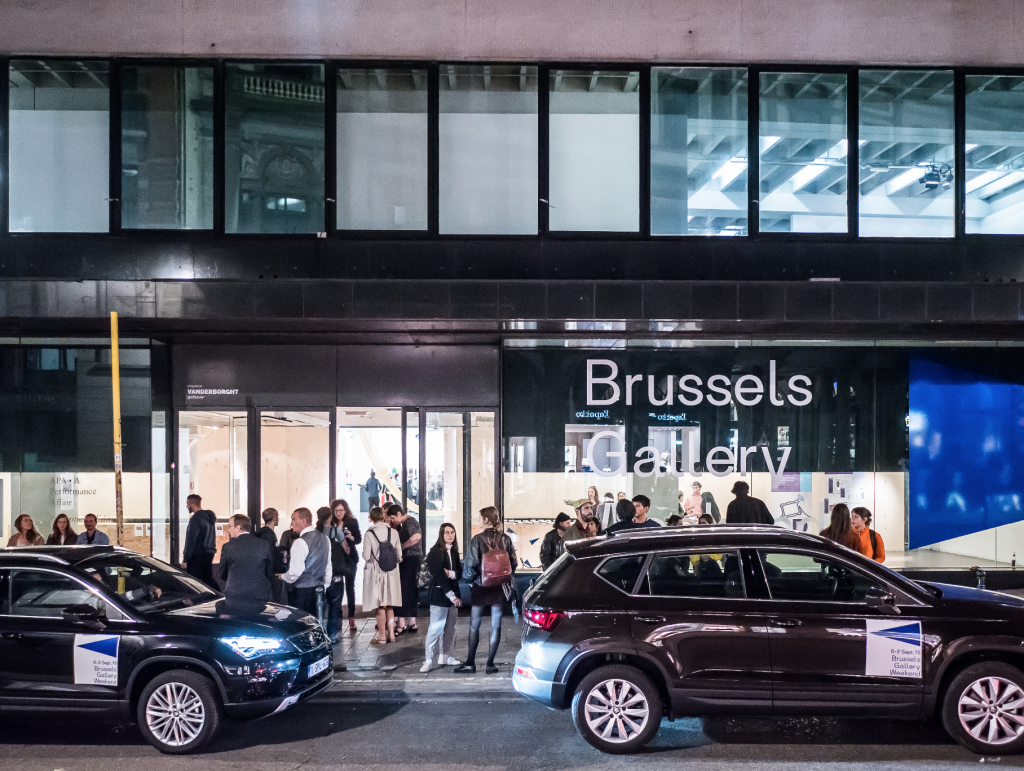 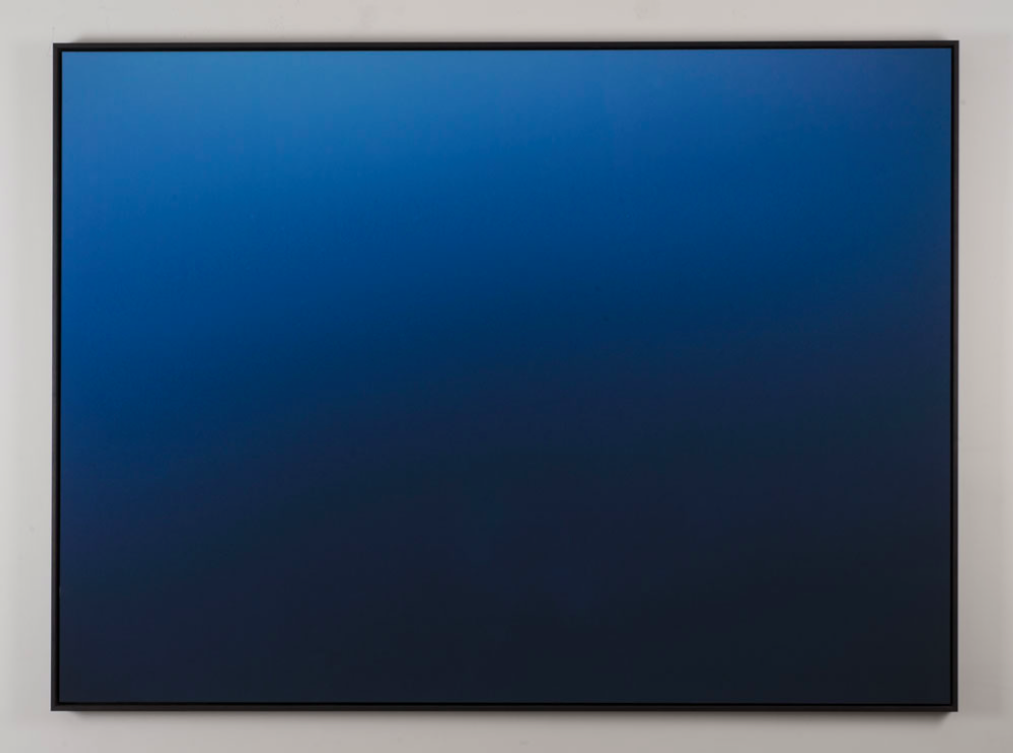 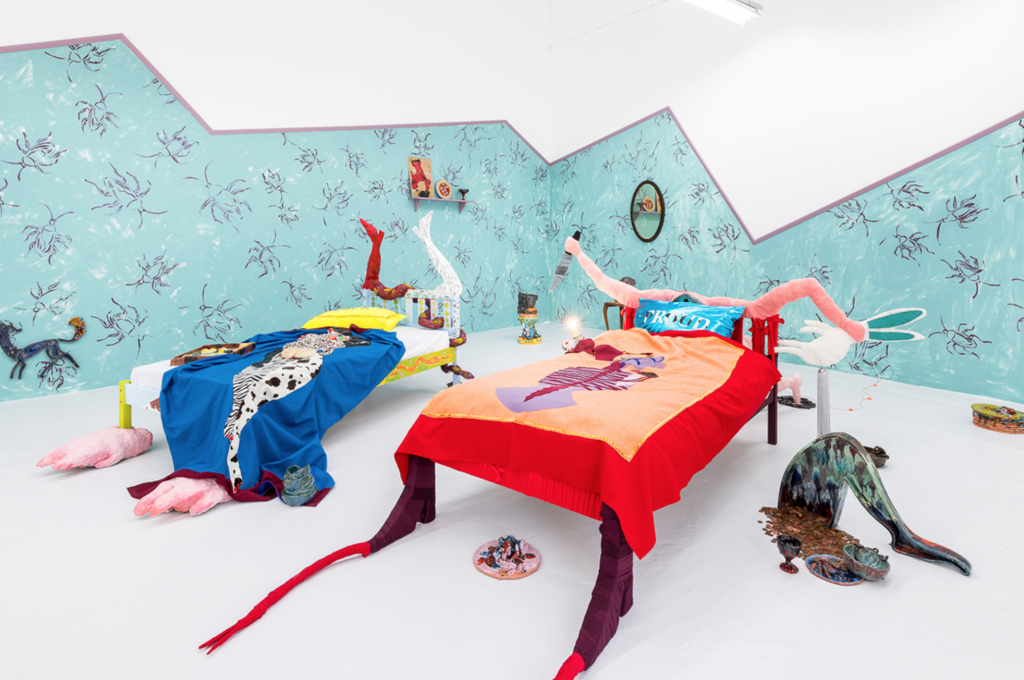 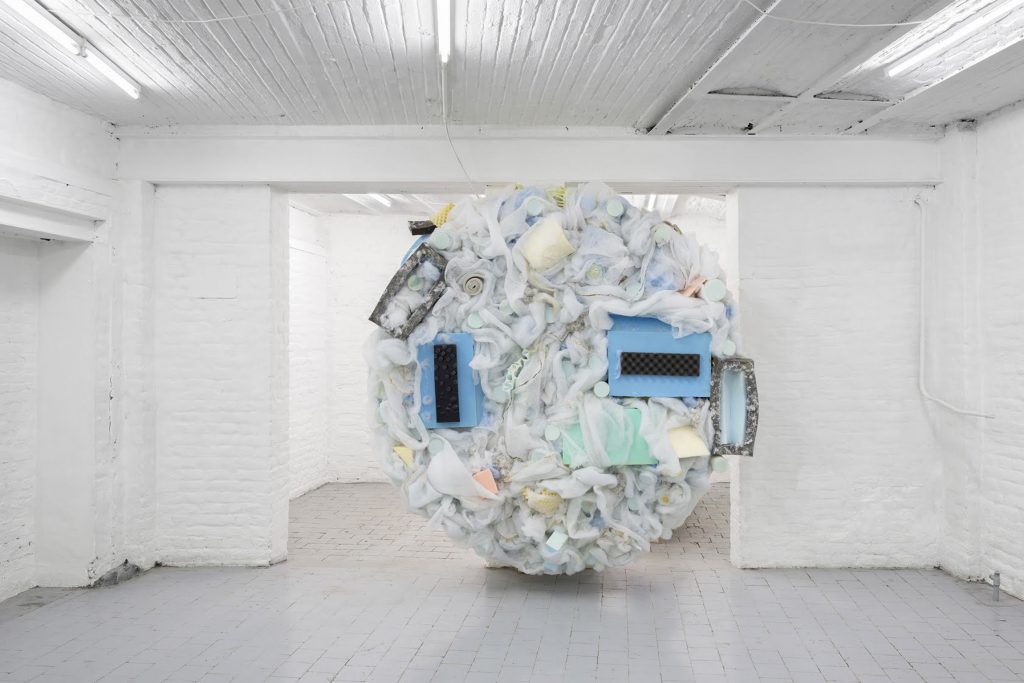 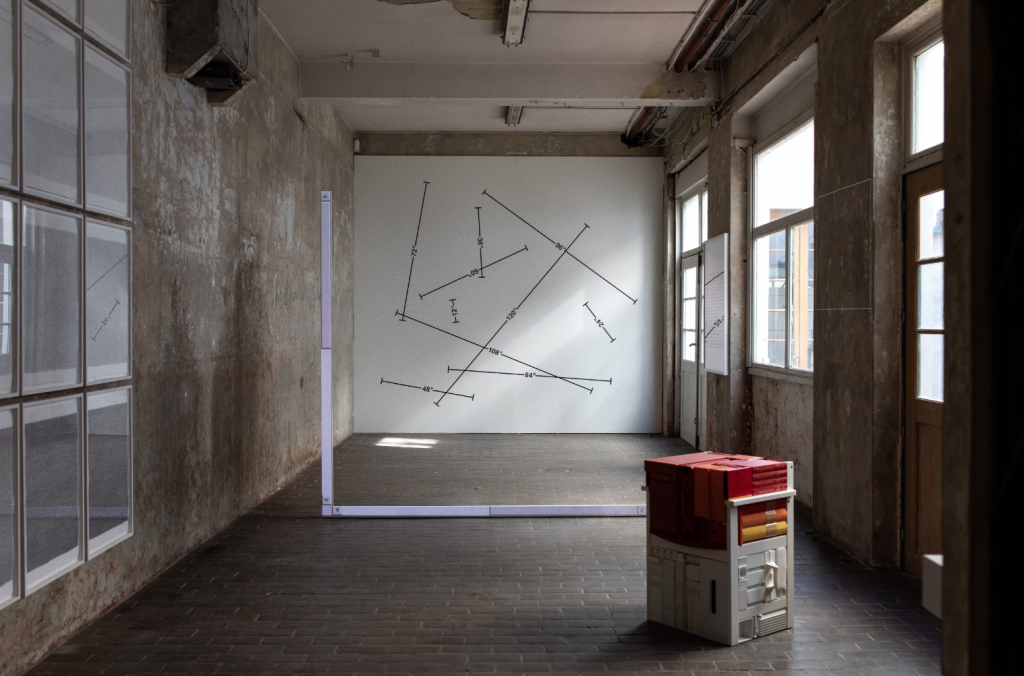 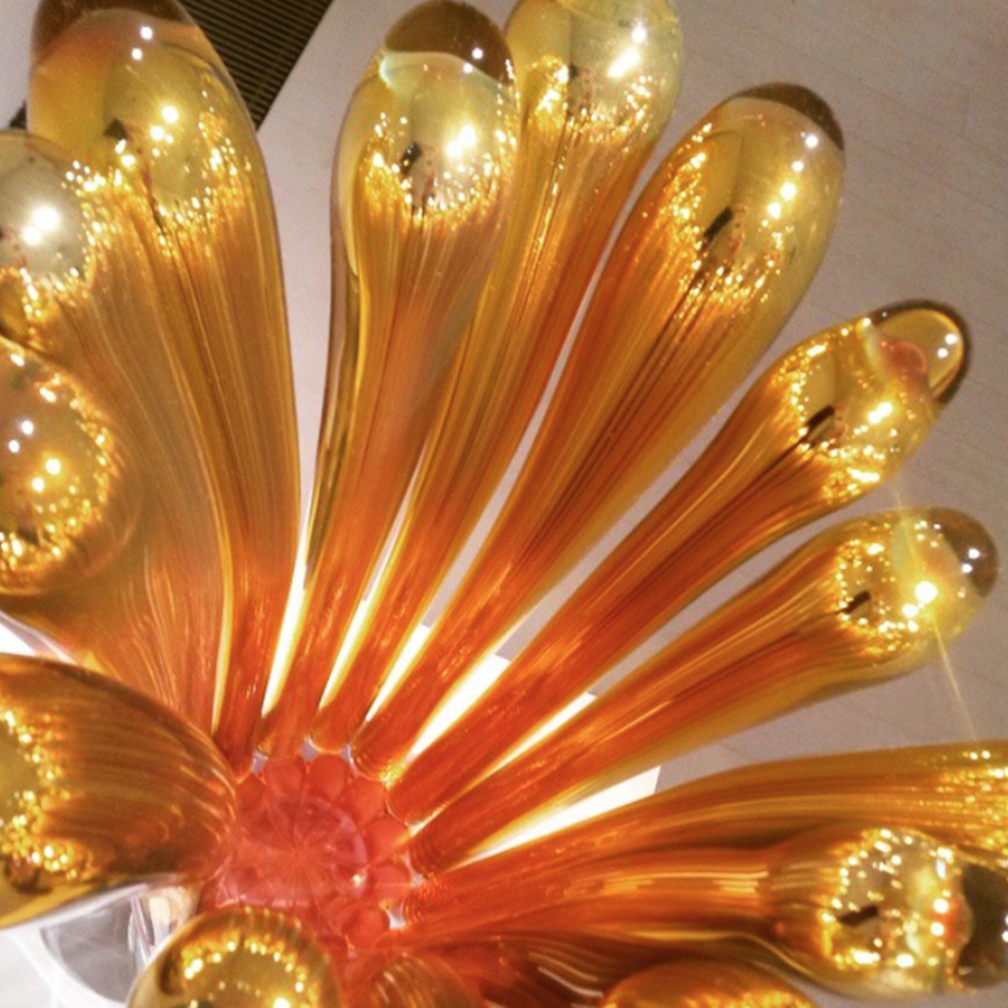 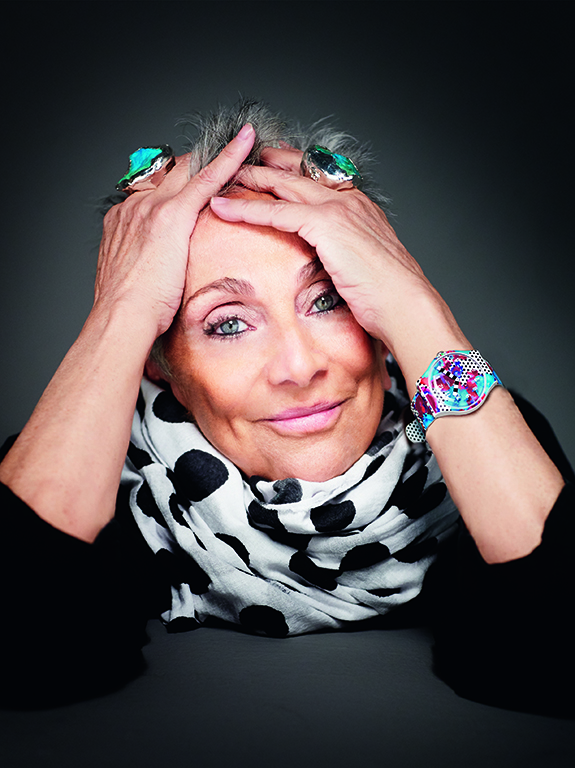 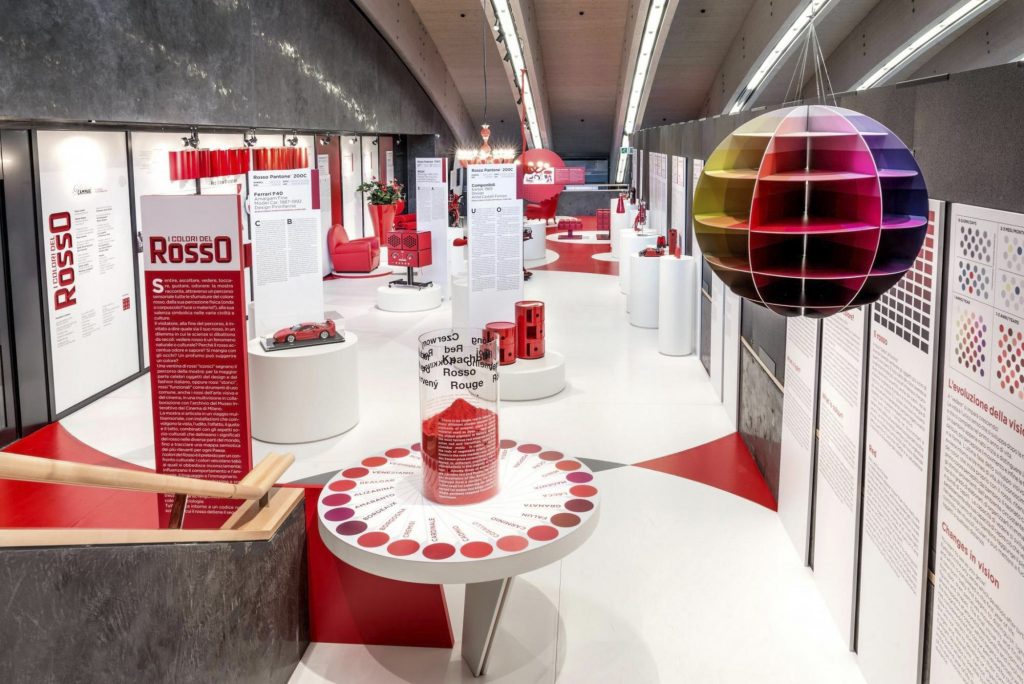 Part of Brussels Design September: Exhibition view of 'Red in Italy: The Colours of Red in the Italian Design' at the Italian Intitute © Italian Institute 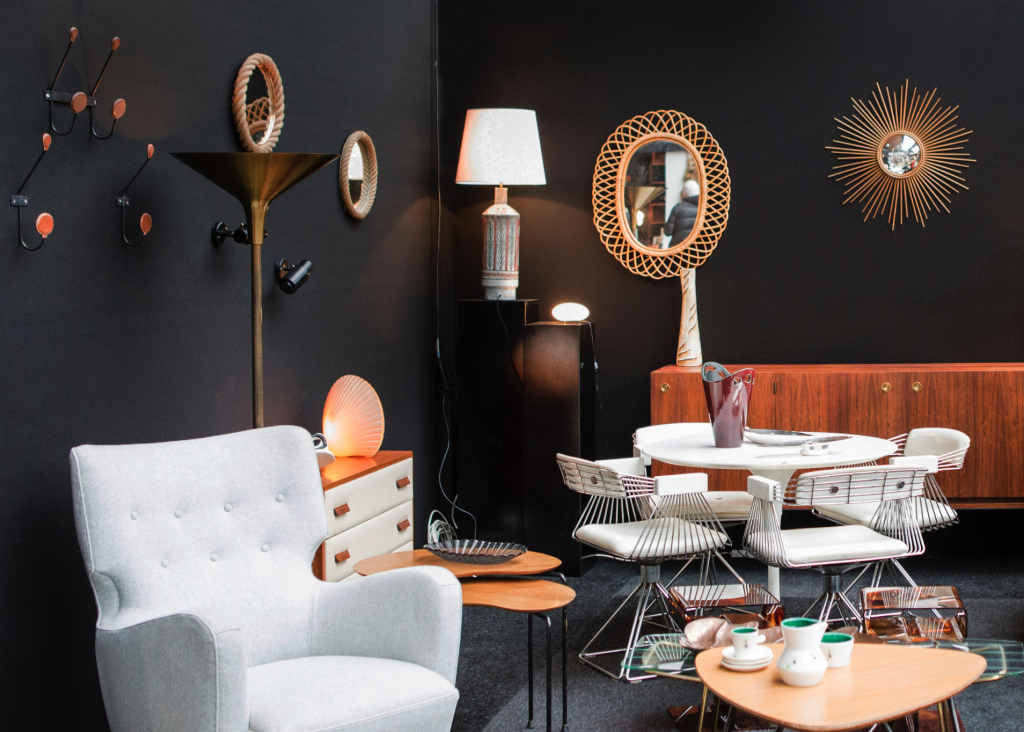 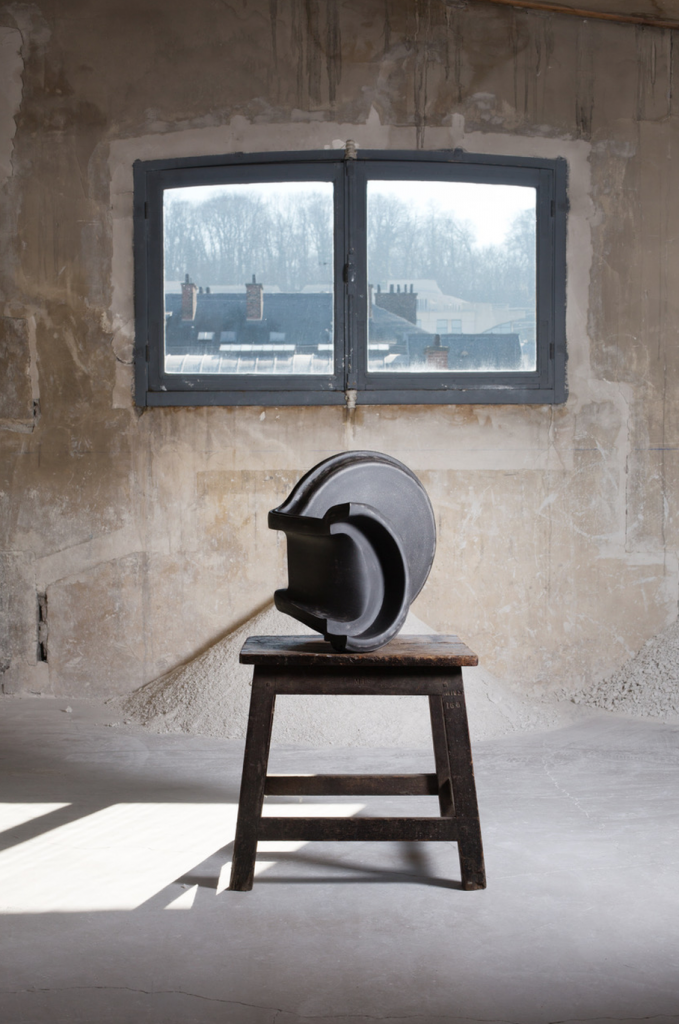 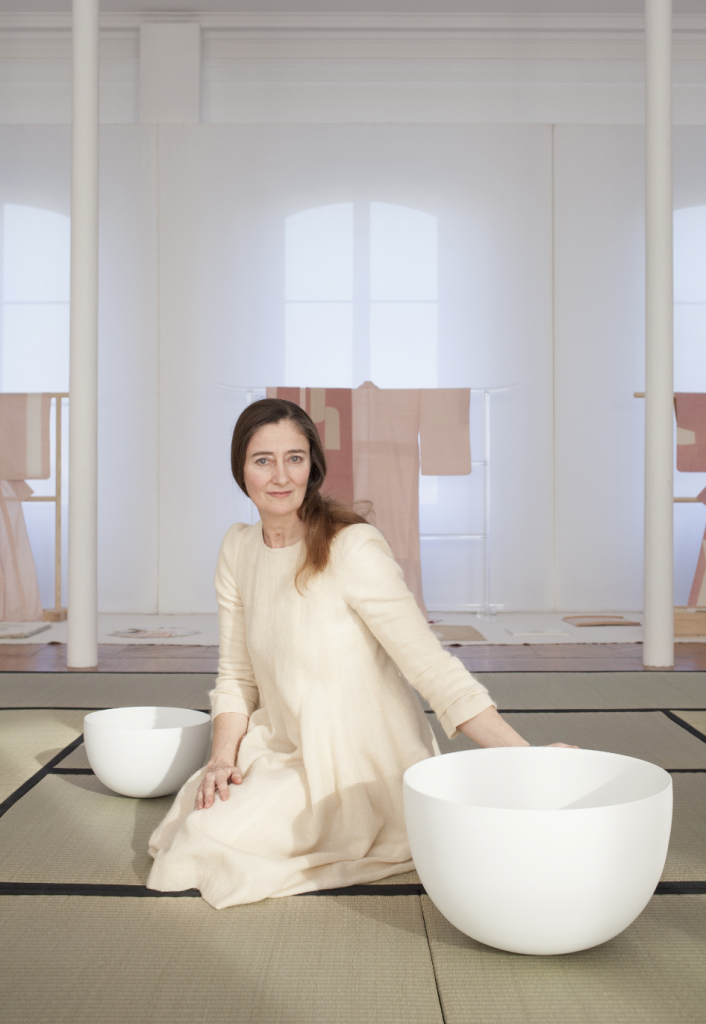